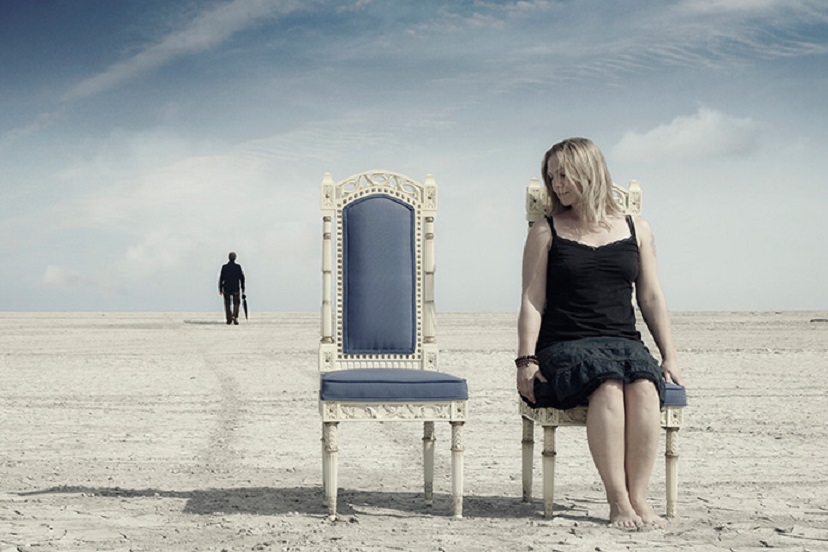 The end of a relationship isn’t the start of a race to find someone else before your ex does, but you have to admit it is a bit weird to see your ex already moving on when the dust of your relationship hasn’t even settled. Here are 10 signs your ex will probably move on ASAP. Of course, this shouldn’t make you too worried. After all, your relationship is over for a reason! 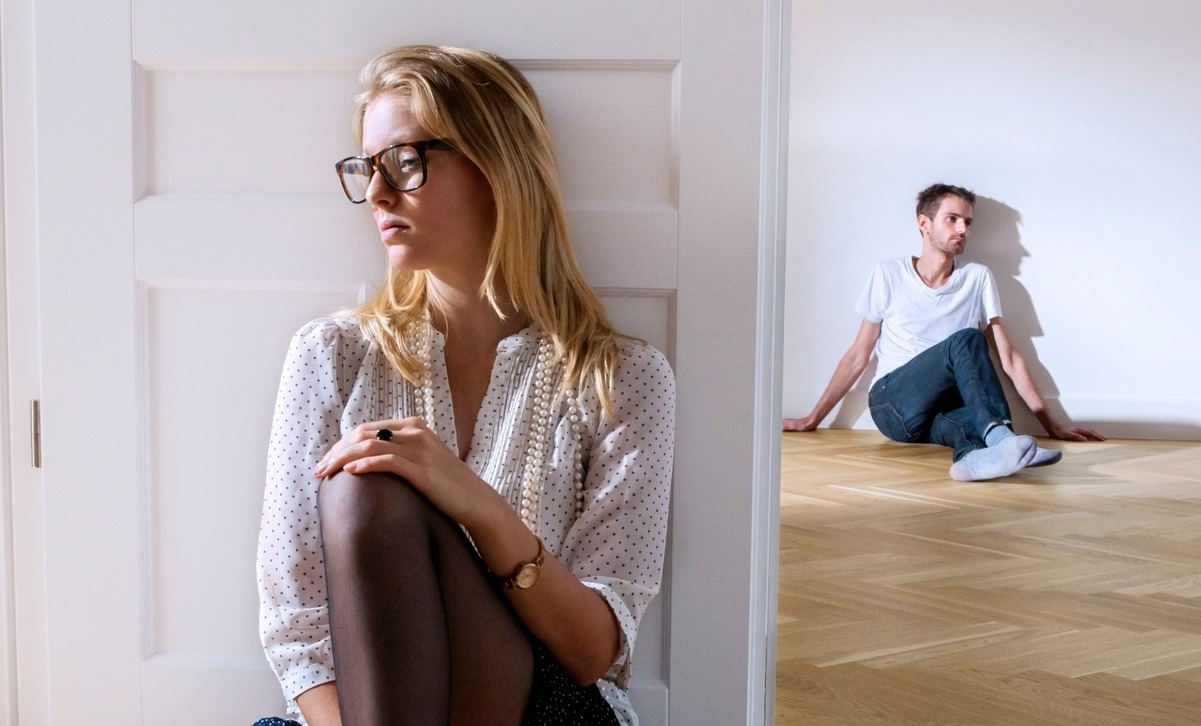 1. He’s quite cutthroat about breakups.

You’ve seen how he’s treated his ex-girlfriends in the past: he cut them out of his life and tried to forget that they ever existed. Although making a clean break is the best way to move on from a relationship, if he’s so keen to pretend that the relationships never happened, he’ll likely do the same thing with you.

2. He’s the king of complicated.

When you got together, he wasn’t properly out of his previous relationship. Yikes. Now, looking back, it’s clear to see that he was trying to find someone new while he was still embroiled in the situation with his ex. What’s stopping him from doing that now during your breakup?

3. He took ages to end things.

If he dragged his feet about breaking up with you, it could be that he was already securing someone else to date. This brings me to the next point…

4. He was difficult to read.

If your ex was always quite mysterious about his intentions and future plans when you were dating, this further points to how he could’ve been shutting you out of his life before taking the leap to end your relationship officially. The guy’s got secrets. Even now, if you had to ask him about his life, he’d probably be very tight-lipped about it.

5. He dates his friends.

If you know for a fact that this guy has the tendency to date his friends, then chances are he’s already thinking of which one of his “platonic” pals he’ll be asking out next. 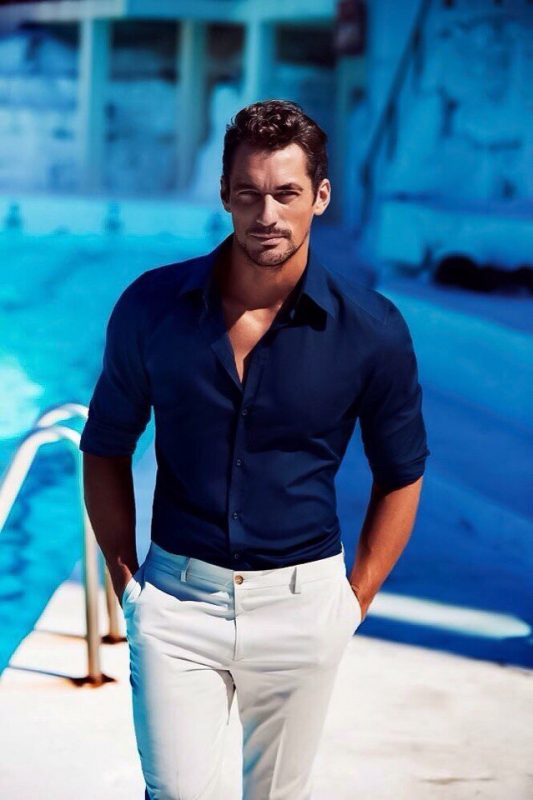 6. He recycles his dates.

He might not only be making moves on his friends, but maybe he’s the kind of guy who goes back to exes. Maybe before you dated him he used to end things with some women only to go back to them when he was lonely or bored. SMH.

When you check out your ex’s Instagram or Facebook page, do you see him flirting up a storm with other women? That could offer a clue that he’s going to move on fast.

Another big sign that he’s not going to be single for long is if he’s already shown signs that he’s desperate to be in a serious relationship. For example, maybe when you first got together he used to say he was running out of time to find someone before you came along, or he felt pressure from his married friends to be in a long-term relationship. A guy like that probably isn’t going to wait around and be single for a long time.

9. He’s allergic to being single.

Has this guy moved on quickly from one relationship to the next with no single time in-between? That pattern shows that he’s probably going to do the same thing after your relationship. 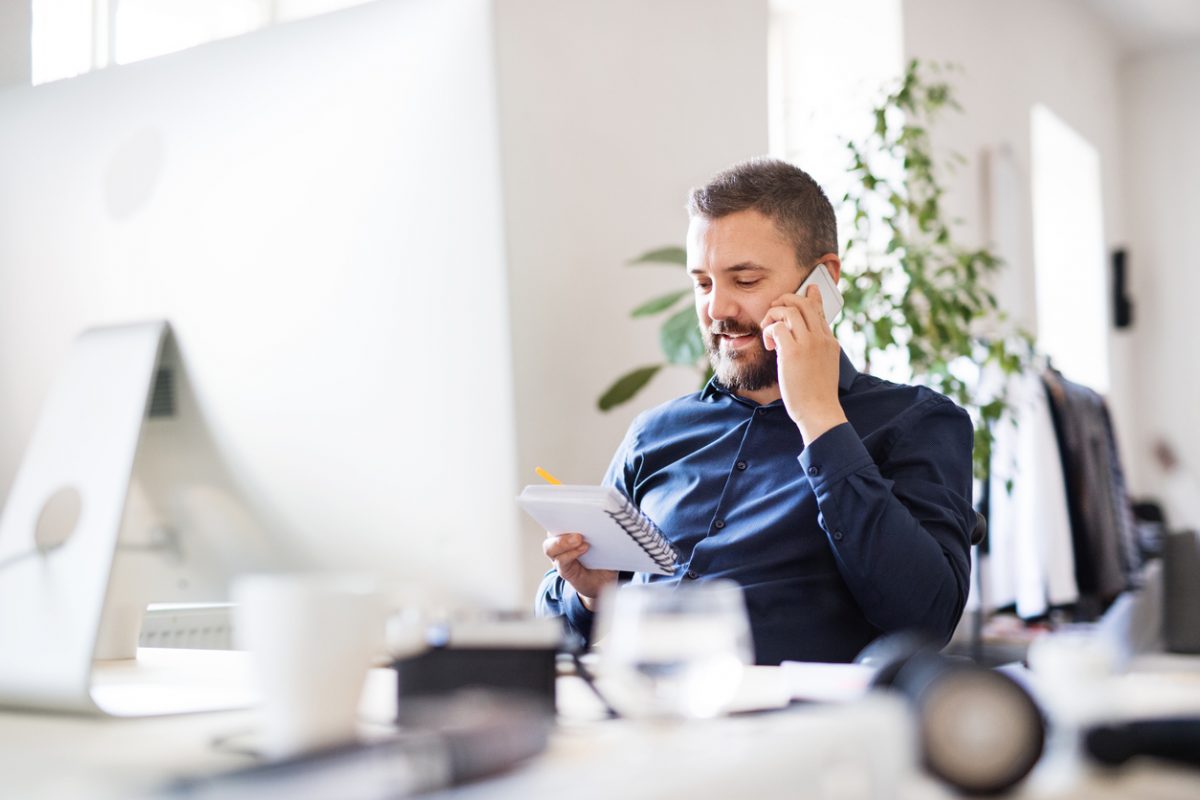 One of the most obvious yet difficult to accept signs your ex is going to move on fast is if you suspect that he was cheating on you when you were dating. Maybe it was something you never addressed in the relationship but you couldn’t shake the feeling at times that he was up to no good when you weren’t around. Hmmm. If that’s the case, don’t be surprised when you see that his FB relationship status has changed to “in a relationship” before you’ve even collected your stuff from his apartment!