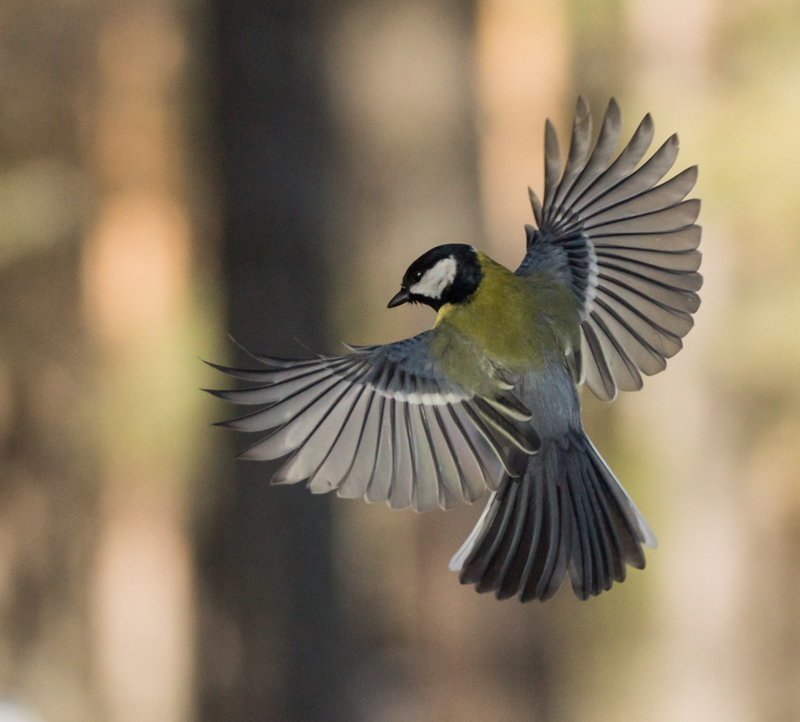 A new study reveals that greater bird biodiversity brings greater joy to people, according to recent findings from the German Center for Integrative Biodiversity Research. In fact, scientists concluded that conservation is just as important for human well-being as financial security. 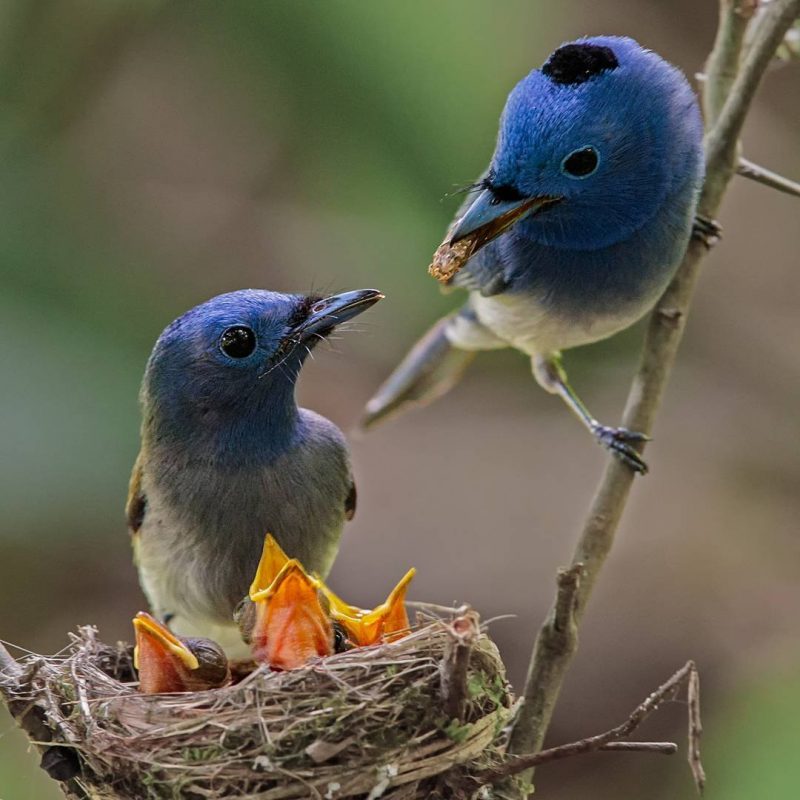 The study, published in Ecological Economics, focused on European residents, and determined that happiness correlated with a specific number of bird species.
“According to our findings, the happiest Europeans are those who can experience numerous different bird species in their daily life, or who live in near-natural surroundings that are home to many species,” says lead author Joel Methorst, a doctoral researcher at the Senckenberg Biodiversity and Climate Research Center, the iDiv and the Goethe University in Frankfurt.
The authors calculated that being around fourteen additional bird species provided as much satisfaction as earning an additional $150 a month.
For the study, researchers used data from the 2012 “European Quality of Life Survey” to explore the connection between species diversity around homes, towns and cites, and how it relates to satisfaction. More than 26,000 adults from 26 European countries were surveyed. 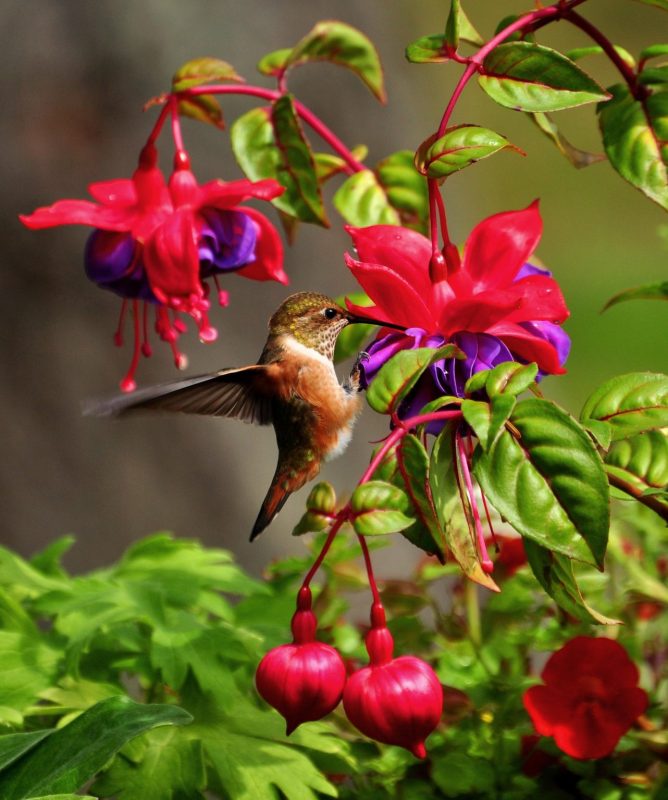 According to the study authors, birds are some of the best indicators of biological diversity in any given area because they are usually seen or heard in their environments, especially in urban areas. However, more bird species were found near natural green spaces, forested areas and bodies of water.
In the U.S., birding has become a more common and accessible hobby during the pandemic.
Although not new, thousands of amateurs and expert birders participate in Audubon’s long-running annual Christmas Bird Count, a three-week activity to count birds in a specific area for the group’s data compilation.
“Nature conservation therefore not only ensures our material basis of life, but it also constitutes an investment in the well-being of us all,” says Methorst.