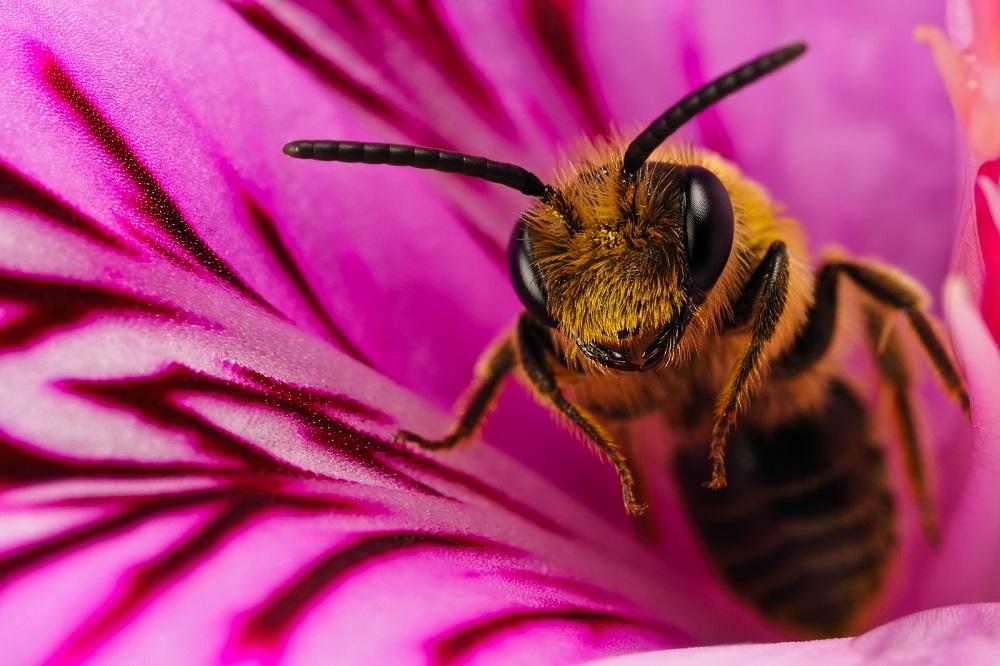 Did you know that your cell phone technically microwaves your brain, sometimes using about the same frequencies found in a microwave oven?  And did you know that natural substances have proven radioprotective properties that can reduce your risk of adverse exposures?

Cell phones and the communications infrastructure that makes them possible are ubiquitous today, making complete avoidance of their significant radiotoxicy next to impossible.  Plenty of evidence already exists showing that cell phones emit a type of electromagnetic radiation — in the microwave range — capable of adversely affecting a wide range of organs, with the nervous system of those exposed perhaps most sensitive to its adverse effects. 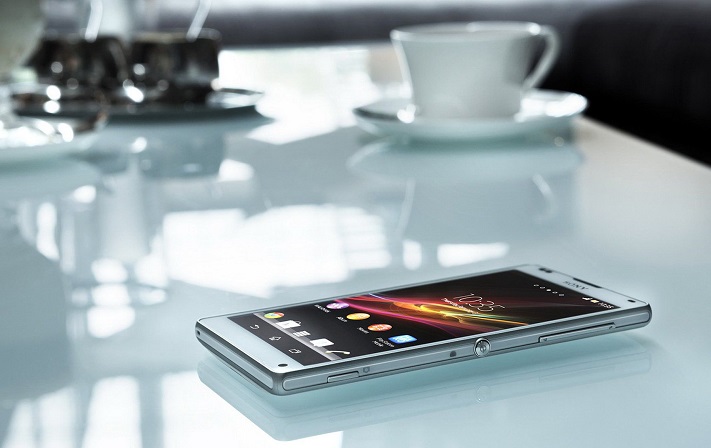 Below is a sampling of some of their adverse health effects as demonstrated in the biomedical literature: 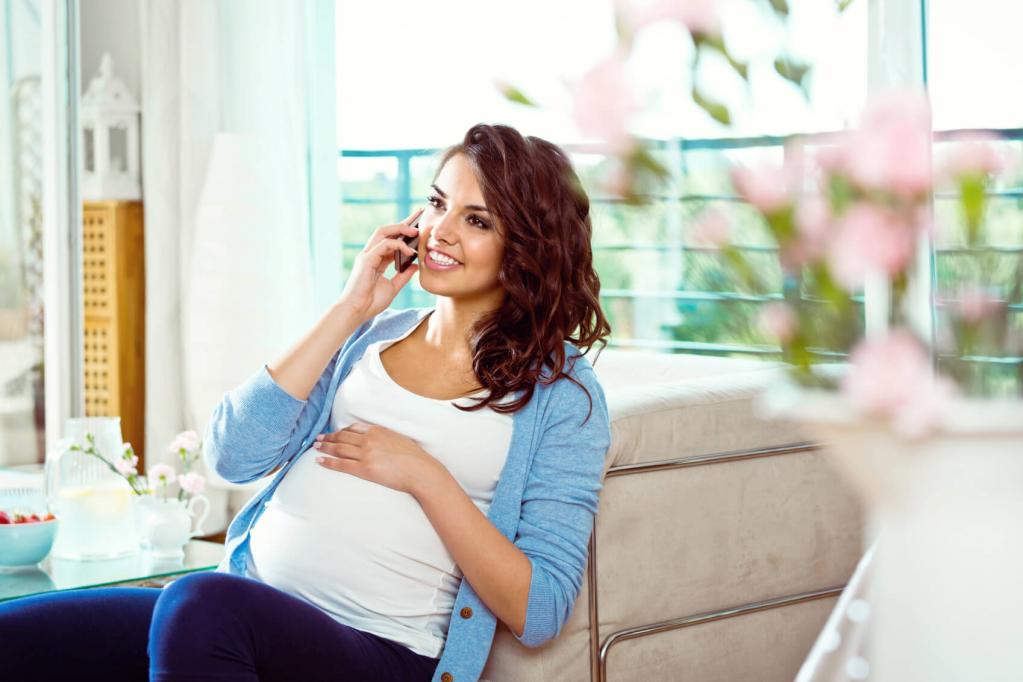 In a study entitled, “The influence of microwave radiation from cellular phone on fetal rat brain,” and published in the journal Electromagnetic Biology and Medicine in 2012, researchers discovered that pregnant rats exposed to microwave radiation from cellular phones had fetuses whose brains showed signs of harm, as measured by enhanced oxidative stress and altered levels of neurotransmitters.

Given the wide range of potential risks associated with cell phones, we have plumbed the depths of MEDLINE in search of research on natural substances capable of ameliorating cell-phone associated toxicities.

Surprisingly, the little known bee product known as propolis exhibits powerful protective action against cell-phone induced damage to a variety of organs, including the kidney, heart and brain. 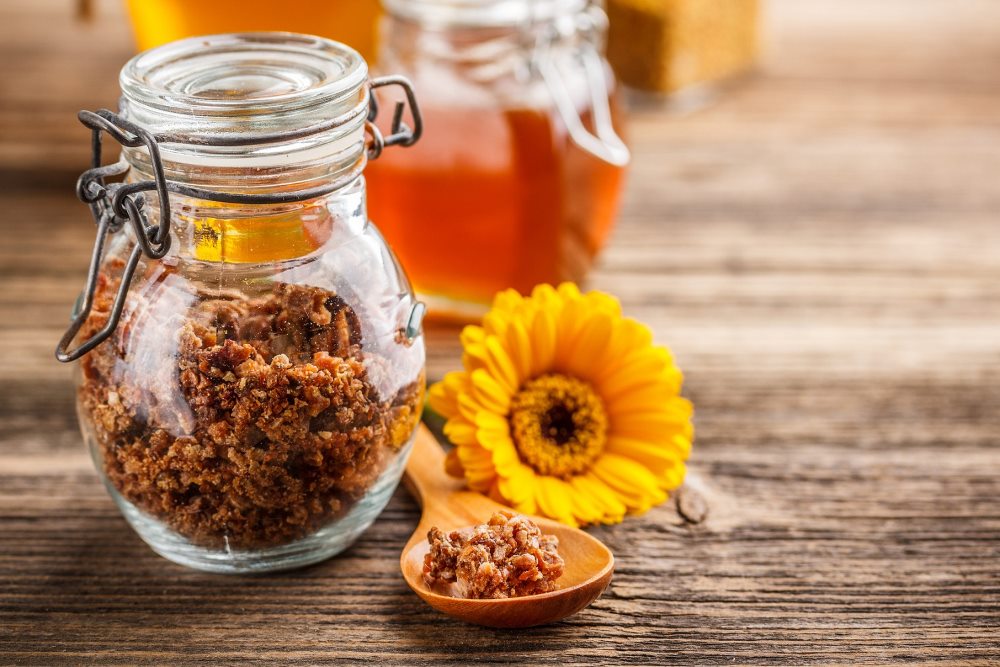 Once believed to function merely as mortar for plugging up small holes in the bee hive, propolis is now understood to have powerfully protective properties, such as its antimicrobial activity. The bees even use it to mummify animals that make their way into the hive, e.g. lizards, that they can not physically remove before they undergo putrefaction. Propolis’ infection-fighting properties, however, are only the tip of the iceberg when it comes to its potential beneficial effects.

While there are over 100 potential therapeutic applications of propolis documented in the biomedical literature, propolis’ radioprotective properties are perhaps the most intensely investigated and well established. We have, in fact, indexed 15 such studies on its ability to reduce radiation-induced damage, including gamma radiation commonly associated with medical diagnostic and radiotherapy procedures.

Other substances capable of protecting against the radiation specific to the mobile phone range include melatonin, EGCG (green tea polyphenol), ginkgo biloba and the glutathione precursor NAC. 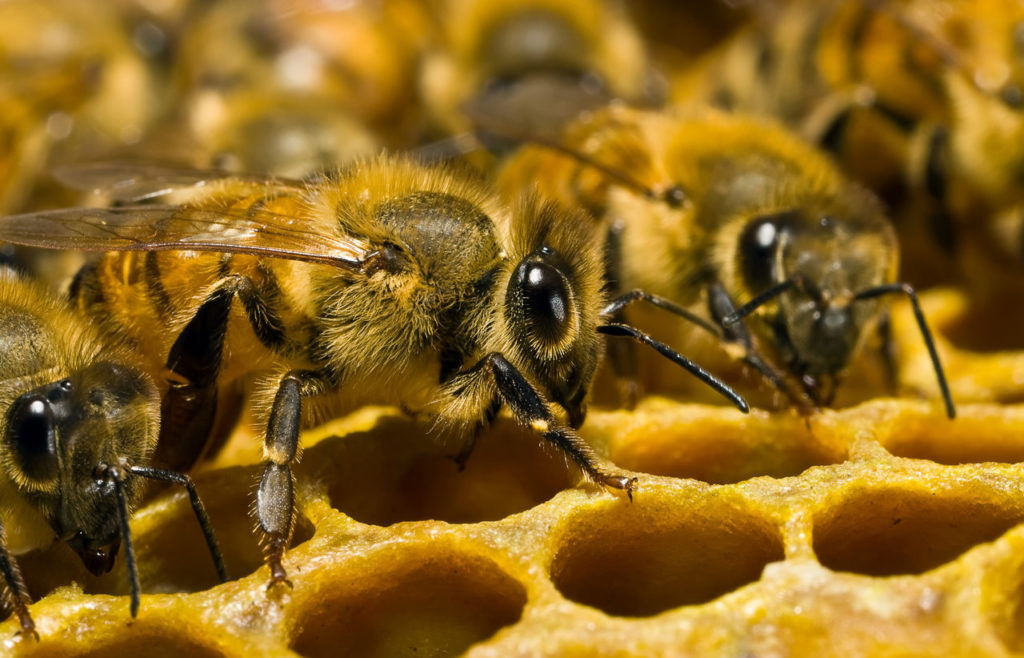