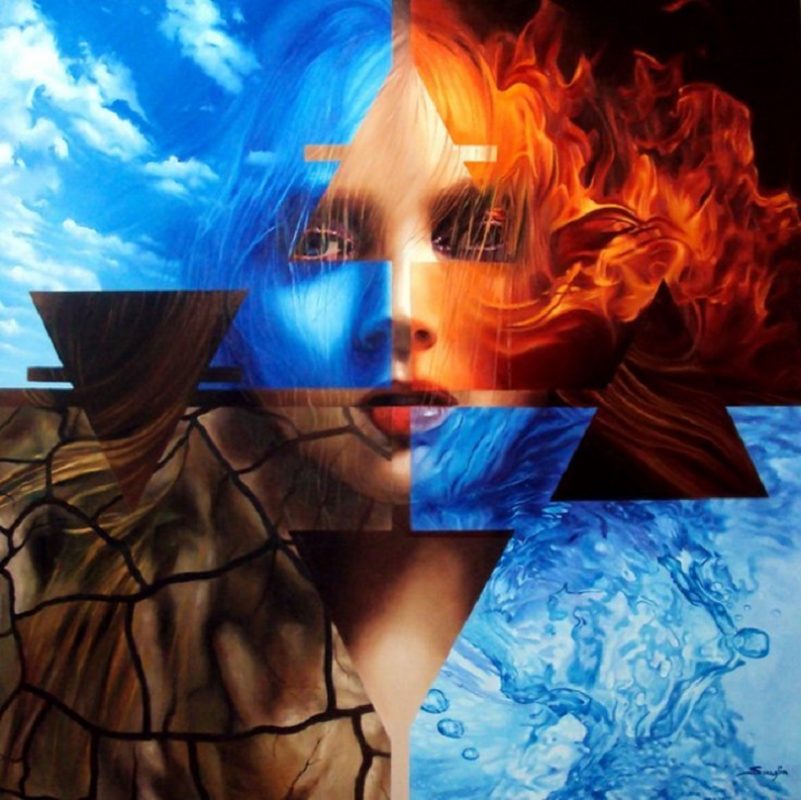 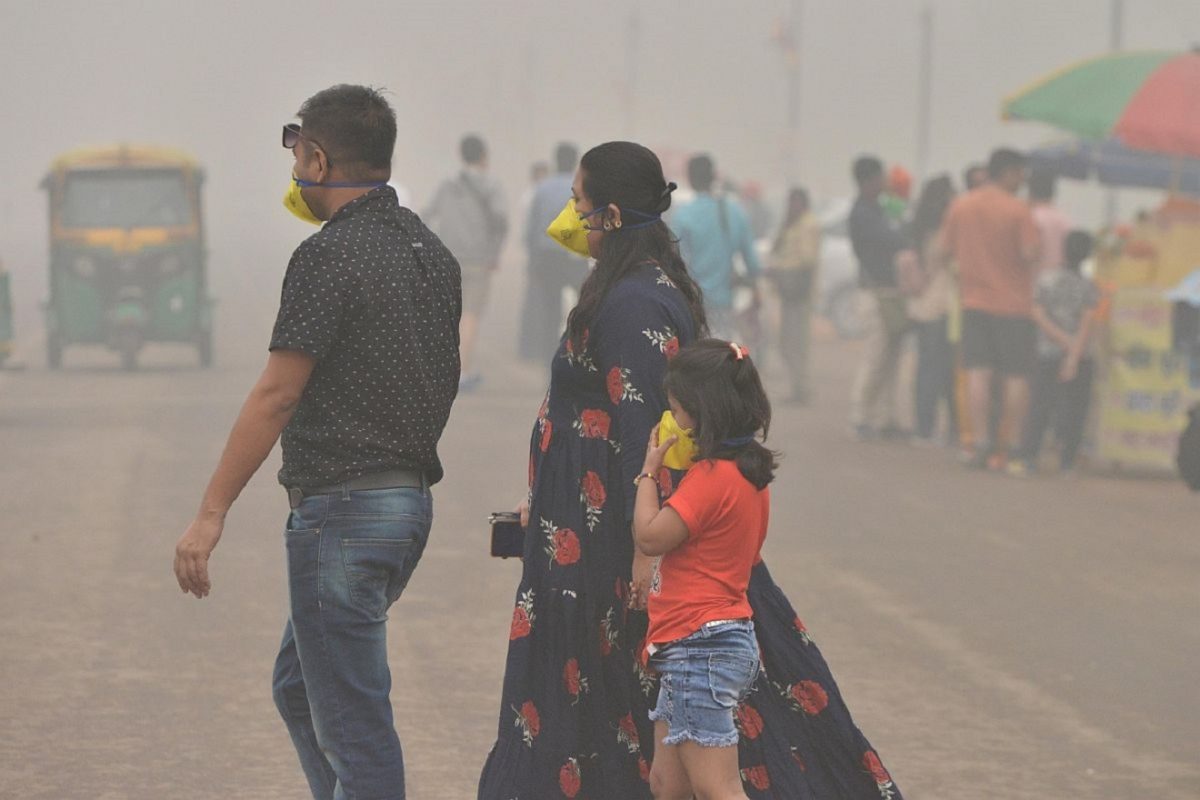 A growing body of evidence suggests that air pollution is harmful to mental as well as physical health.

Now, the first review of studies linking air pollution and mental health problems has found that exposure to air pollution increases the risk of depression and suicide.

“We already know that air pollution is bad for people’s health, with numerous physical health risks ranging from heart and lung disease to stroke and a higher risk of dementia,” lead author Dr. Isobel Braithwaite of University College London (UCL) said in a press release. “Here, we’re showing that air pollution could be causing substantial harm to our mental health as well, making the case for cleaning up the air we breathe even more urgent.” 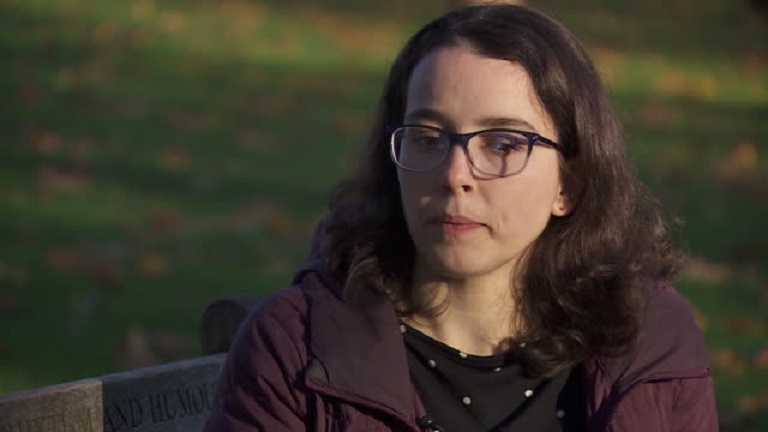 The review, published in Environmental Health Perspectives Wednesday, looked at data from 16 different countries gathered between 1974 and September of 2017. The researchers found 25 studies that met their criteria and used them to assess the association between particulate matter exposure and depression, suicide, anxiety, bipolar disorder and psychosis. The strongest links were between exposure and depression and suicide, New Scientist explained. They found a limited association with anxiety and none with bipolar disorder or psychosis. 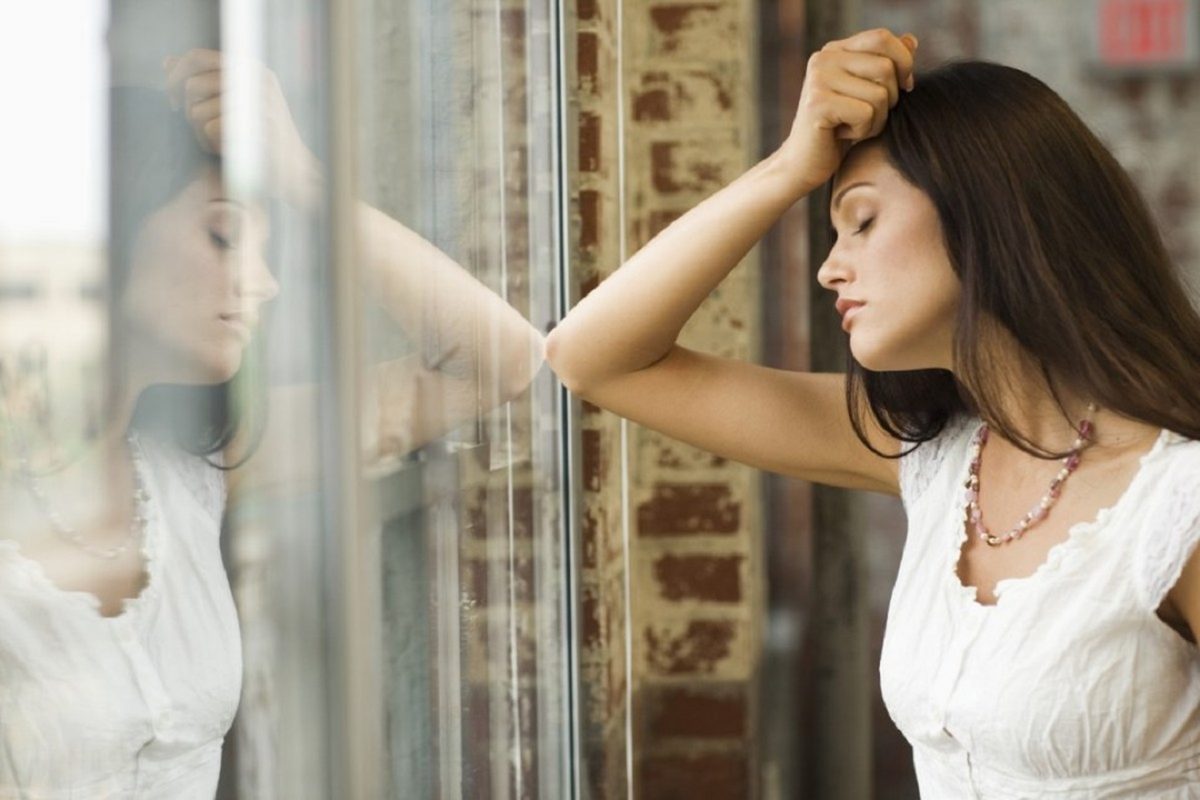 A person who spends six months in an area with twice the World Health Organization’s (WHO) fine particulate matter (PM2.5) limit of 10 micrograms per cubic metre of air (μg/m3) would have a 10 percent greater chance of developing depression than someone living in a place that met the limit, the study found.

This means that reducing air pollution to the EU’s legal limit of 25µg/m3 could substantially reduce depression around the world, Braithwaite told The Guardian.

“You could prevent about 15% of depression, assuming there is a causal relationship. It would be a very large impact, because depression is a very common disease and is increasing,” she said.

The researchers also found that a short term increase in coarse particulate matter (PM10) exposure could increase suicide risk. If PM10 levels rose by 10µg/m3 for three days, suicide risk went up by 2 percent, the press release explained. The researchers ruled out other potential causes of risk, such as weather or the day of the week.

“This is something everyone is exposed to, so at the population level it is potentially concerning,” Braithwaite told The Guardian.

Researchers are still not sure if air pollution actually causes mental health problems, or if it is merely associated with them. There is evidence that a physical mechanism could be in play.

“We know that the finest particulates from dirty air can reach the brain via both the bloodstream and the nose, and air pollution has been implicated in increased neuroinflammation, damage to nerve cells and to changes in stress hormone production, which have been linked to poor mental health,” Braithwaite said in the press release.

The studies included in the review also ruled out many other factors that could influence mental health, such as income, education, employment and other health factors like smoking and obesity, The Guardian explained. The results also covered a wide variety of locations.

“This is a comprehensive review over a 40-year period,” Ioannis Bakolis of King’s College London, who was not involved in the research, told The Guardian. “Although the studies included were from different parts of the world – e.g. China, the U.S., Germany – and varied in sample size, study design and measures of depression, the reported associations were very similar.” 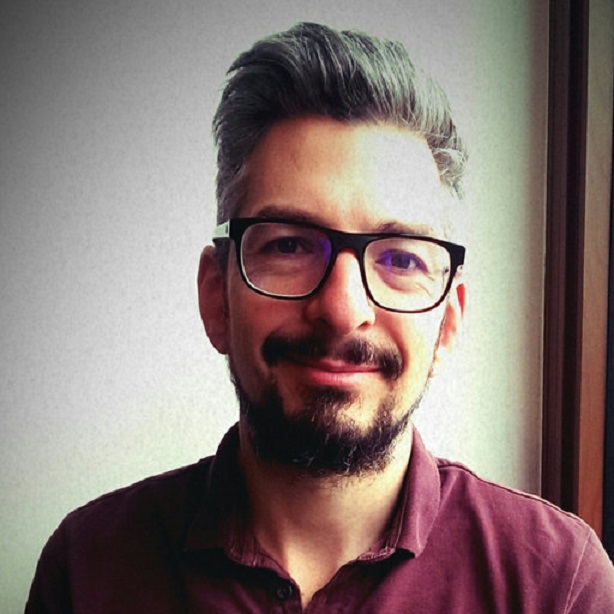 However, the studies could not rule out the influence of noise or access to green space, New Scientist pointed out.

But senior study author Dr. Joseph Hayes of UCL pointed out that tackling air pollution would improve mental health even if it is not the direct cause of depression or suicide risk.

“A lot of what we can do to reduce air pollution can also benefit our mental health in other ways, such as enabling people to cycle or walk rather than drive, and enhancing access to parks, so this adds support to the promotion of active travel and urban green spaces,” he said in the press release.