When it comes to saving the planet, many of us are trying to do as much as we can to help out. We bring our own bags to the supermarket, our own cups to Starbucks, and we try to buy thrifted clothes instead of fast fashion. However, ecosexuals are going about it a whole different way: having sex with the earth to bring it back from the brink of extinction.

1. There are a whole lot of people interested in ecosexuality. Jennifer Reed, a PhD candidate in sociology at the University of Nevada is basing her entire dissertation on ecosexuality and discovered that the amount of people who identify as ecosexuals has massively increased over the past six years or so, though the term has been around since the early 2000s. 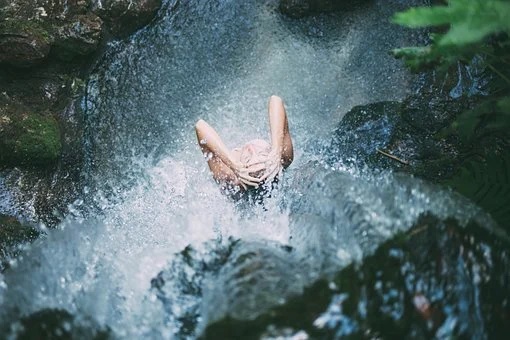 3. Most people aren’t on the extreme side. Most ecosexuals simply want more sustainable sexual product options. There’s also the desire to reconned with nature and their bodies in the midst of the many distractions of modern life. Not everyone actually wants to have sex with a tree or rub themselves in dirt until they get off.

4. Ecosexuality is a social movement like no other. That’s because it’s more about personal behavior than politics. At its heart, it’s all about seeing the earth as a lover rather than a mother. This will allow you to start treating the plant differently. “If you piss off your mother, she’s probably going to forgive you. If you treat your lover badly, she’s going to break up with you,” Morgan explained. 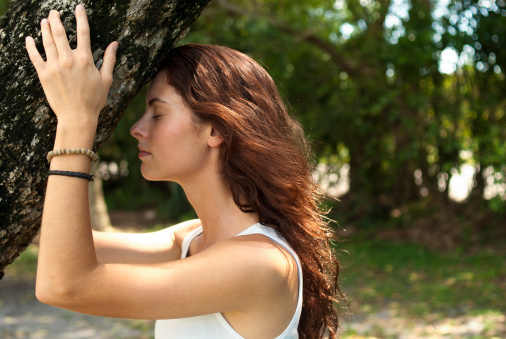 Breathe in, Breathe Out: 19 Essential Oils for Anxiety