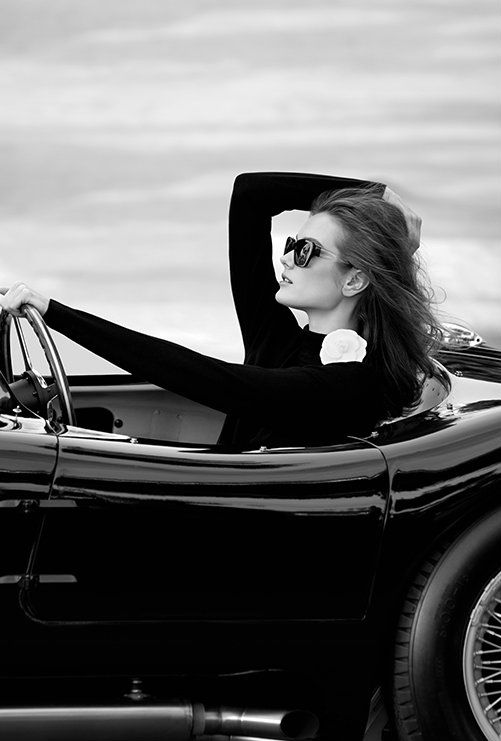 Staying friends with an ex is a noble thing to do. Obviously, the two of you shared a connection — it just didn’t work out romantically. But it can still be hard to see their successes on Facebook and Instagram, especially with relationships. Here’s how to deal if you’ve realized that all of your exes have seemed to move on and be happy, while you’re still waiting to find “The One.”

1. Remember that there’s more to a relationship than what you see.

You don’t want to wish ill will on an ex, but it’s important to know that the updates they’re sharing are mostly all positive. No couple would post pictures or videos of the two of them fighting. You likely won’t see candid photos of an ex hanging out in a messy room. And, it’s impossible to figure out whether or not they’re actually as happy as they appear, as they may just be smiling for the photo. Social media is a curated view of real life. Sometimes, that can be hard to remember if you’re feeling sad about your own. 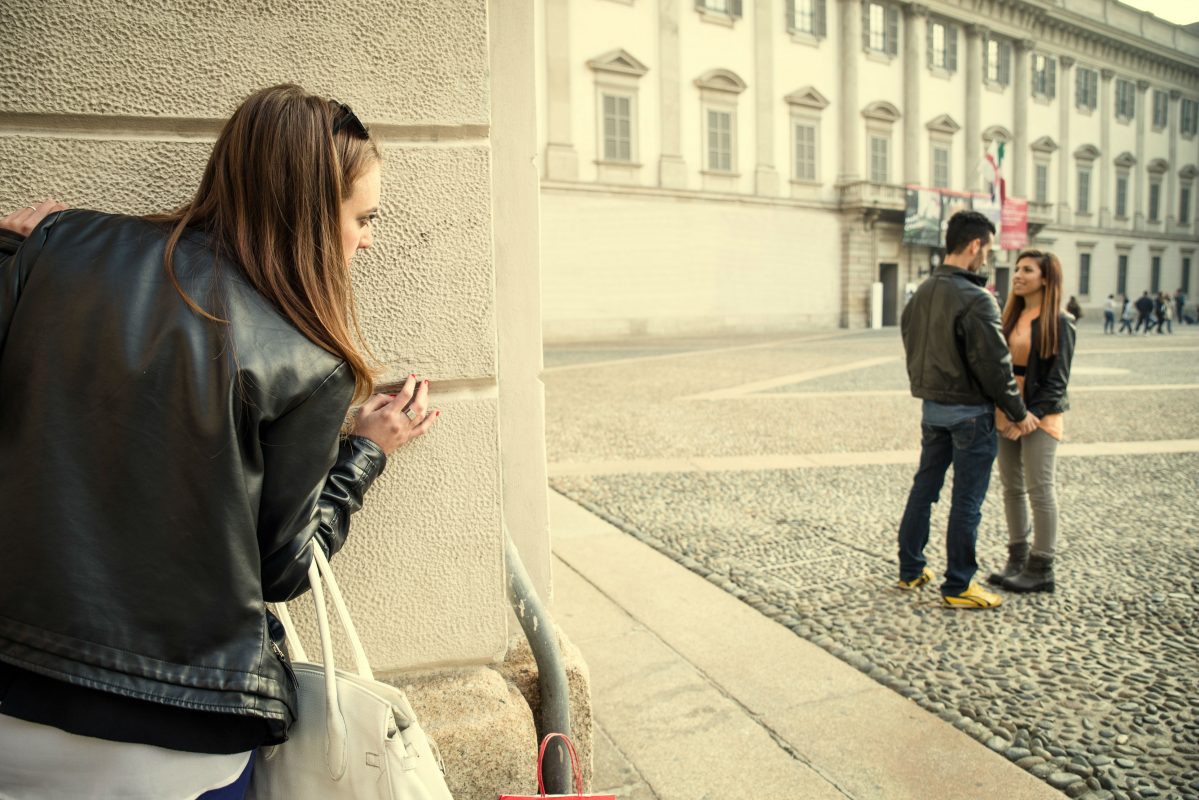 Were they too clingy? Did you have anything in common? Well, maybe they found someone who was just a better match in that regard. It has nothing to do with you, but just the way you vibed together. If you’re still friends, obviously you liked each other enough as people. Someday soon, you’ll find your better match — it just might not be today.

Maybe you’re upset about everyone’s happiness since you never permitted yourself to move forward. Even if you don’t plan on messaging anyone online, it can still be comforting to know who’s out there. Just make sure not to get into a relationship for the sake of being in a relationship. It may feel weird being single right now, but it’s not the end of the world. 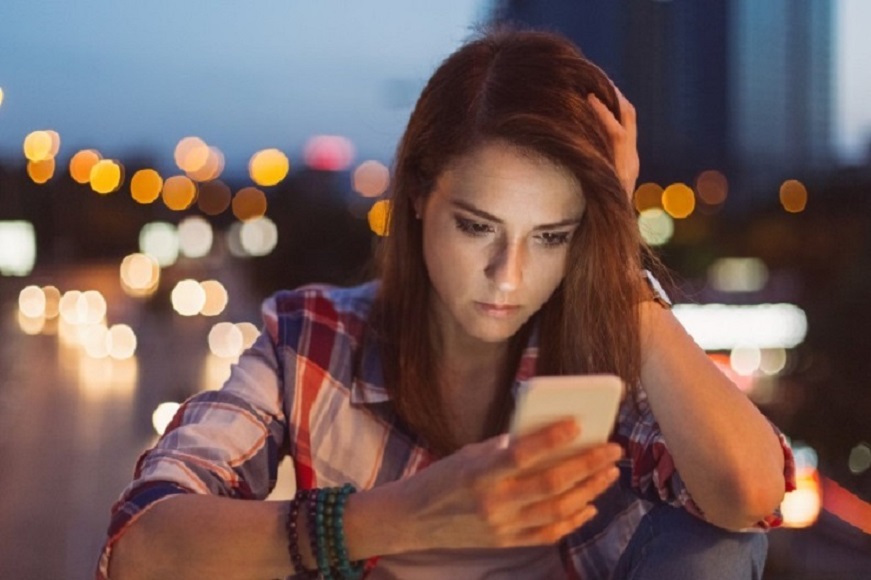 4. Consider blocking your exes for a bit.

Even if you talk to them often, seeing their happiness on your screen — especially if they were the one to initiate the breakup. Right now, you owe them nothing. If you need to temporarily snooze them on social media, it’ll cheer you up. Sometimes, the “outta sight, outta mind” method really is the best.

You may have reached a stage where you’ve realized these seemingly good relationships ended because of something you did, or something you feared. Take a step back and analyze yourself. Do you sabotage relationships when they seem to be going somewhere? Or, maybe you’re too hard on yourself. It’s possible you felt as if there’s no reason why someone like your ex would go for someone like you, so you were the one to call it quits. If these sound like familiar scenarios, it’s time to work on yourself and remind yourself why you’re worth dating. Consider seeing a therapist if it’s been a tough pattern to break since they’ll be able to work with you.

6. Ask yourself if you’re scared of getting into another relationship.

Maybe relationships just aren’t for you, and that’s completely okay. The issue is, seeing all of your exes move on may make you feel as if it’s a bad look to still be single. The people in your life who actually matter and care about your happiness shouldn’t give you a hard time for not being paired up. If you’ve been hurt or burned too much by relationships before, it’s okay to take a break — even if it’s a long break.

Good friends can be better than boyfriends or girlfriends. If you’re feeling lonely, try scheduling a Zoom date with your crew. Or, plan to get socially distant coffee with someone you care about. Try to be as social as possible, and it’ll make you feel better about the situation. You still have so many people by your side. 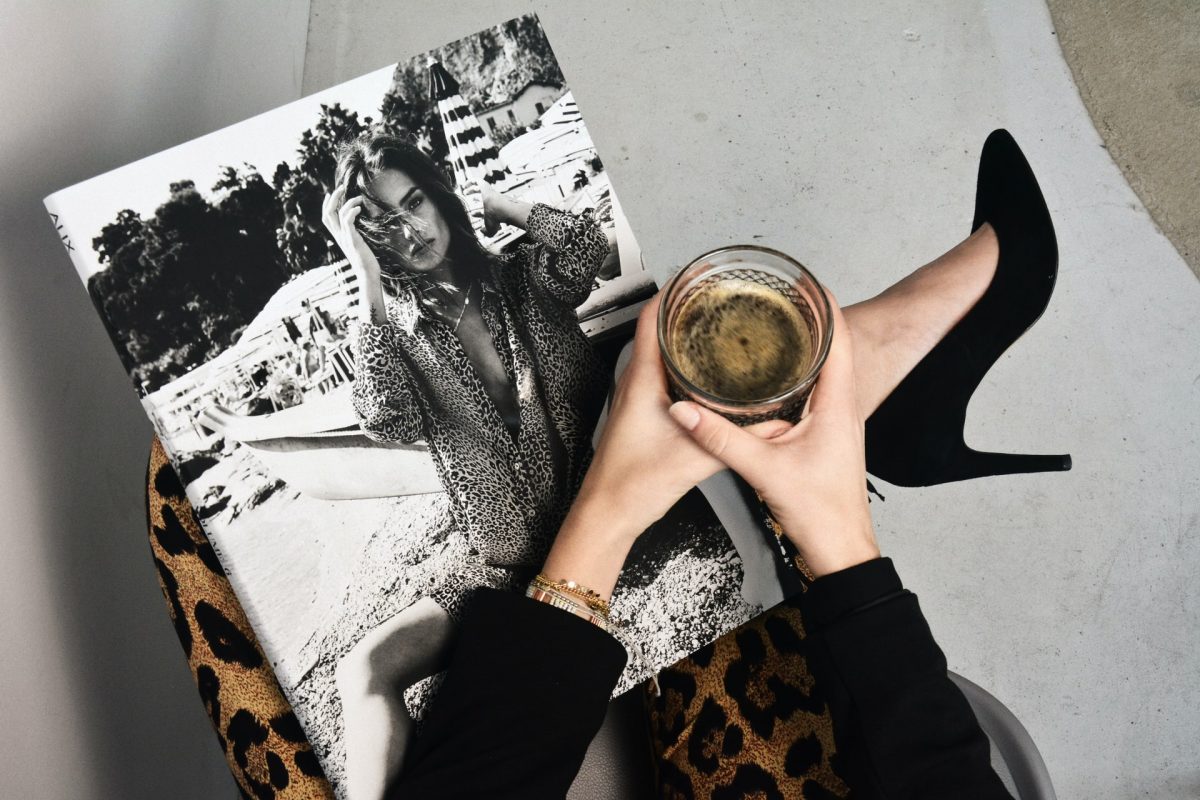 8. Remind yourself that it ended for a reason.

Maybe that reason seemed much stronger back then than it does now. But, think about it — you could still be in a relationship with them, yet constantly miserable since at the core, you’re just not a match. Your breakup happened for a reason. Your exes may end up breaking up with their new partners due to reasons as well. It’s just all part of dating — so, remind yourself. Would you rather be temporarily sad about being single, or absolutely miserable in a relationship right now?