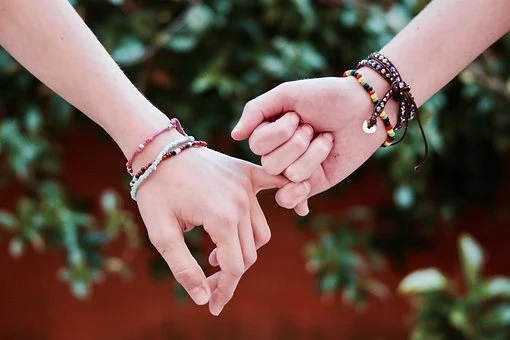 Every couple has arguments – that’s a natural and healthy part of relationships. But what about when things go too far and one of you does something you can’t take back? Betraying your partner’s trust can destroy your relationship irreparably, but it doesn’t have to be that way. Here’s how to get the trust back in your relationship when things get messy.

The first step is to think about whether it’s worth the mental pain. Are you emotionally invested? Are you using your time together as a reason to go on even if you aren’t happy anymore? Ignore the sunk cost fallacy – just because you’ve committed time to a relationship doesn’t mean that you can’t leave it if you don’t have the tools to fix things. This is the time to reflex on the impact that bigger issues like cheating and adultery – even violence – might have. Do you feel safe and supported in the relationship? This isn’t the time to rush into anything. Your mental and physical health need to be prioritized before anything else.

Once you are committed to making things work, check in with your partner. Reach out. If your pride is so wounded that you can’t do that, things aren’t looking good. It isn’t just about validation and attention and being desired, you have to put the effort in too. Start simple with ‘hey, can we talk?’ if you can’t think of what else to say. Find a neutral space or a park to make the first moves if you’re worried about seeing the other person for the first time. After that, if you’re ready, strip back the distractions and focus on the issues at hand with an honest and vulnerable conversation. Talk about your feelings and how each other’s actions impact the other person, intentionally or otherwise. We all have microaggressions that bug us. Sometimes it’s an easy fix if people didn’t even realize that they were dismissing your hobbies or not pulling their weight with the chores.

It might be that your partner isn’t ready to talk yet. Respect that. Their silence is valid. It doesn’t mean that they don’t love you, or that they won’t eventually come around, but space is crucial. Be patient and don’t force things. 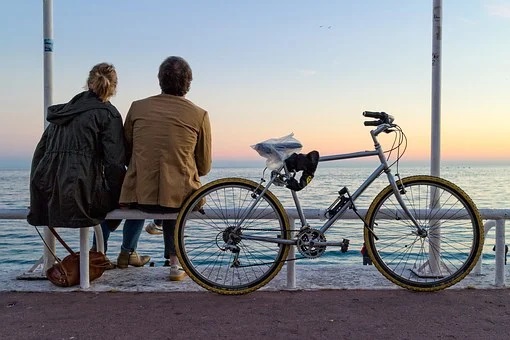 4. Listen without defending yourself.

We’re not in the playground anymore. Things aren’t so cut and dry as stealing another girl’s toy on the playground or holding someone else’s hand at recess. We are complex humans with complex problems, and your partner should not just be a blank page for you to rant about yourself to. You should be able to share your problems with each other, rather than using each other as free therapists. That’s not healthy, so make sure you can listen without being defensive or trying to prove anything. Take the pressure off and treat each other like equals who both want the same thing – each other’s happiness.

Maybe you don’t know what you want. That’s okay – talk about it with your partner. They’re likely feeling the same. Establish new boundaries early on so that you don’t waste each other’s time. Maybe monogamy isn’t the vibe anymore, that’s okay. See if you can problem solve and experiment with an open relationship. You’ll never know if you don’t try it. State the boundaries clearly though, particularly with what constitutes cheating if that has been an issue before. Definitions often vary from person to person. If someone is made to feel paranoid for not trusting their partner with another woman, that can’t just be dismissed as being ‘crazy’ without having a mature discussion about it. It’s gaslighting, but you can stop obsessing about it by calmly stating boundaries. That said, it is equally inappropriate to give your loved ones ultimatums about who they can or cannot see. Walk the line. 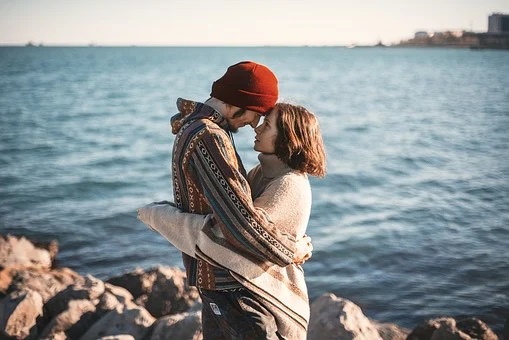 If you can’t compromise, you don’t understand what a relationship is. You have to make it work. There are of course things that you don’t compromise, yes, but you need to find a middle ground to function as a pair. If neither of you can give up your point, there is more pride than love in the relationship.

7. Assess your own complicity.

It’s hard to recognize your own role in the relationship in the heat of the moment, But it takes two to tango – and two to break up a relationship! Do you have trust issues you need to resolve? People will often lash out or respond to building pressure or dissatisfaction in a relationship. It doesn’t excuse their behavior but it goes some way to explaining it. It’s important to reflect on that, even if you don’t think you’re to blame. Every life experience is an opportunity to grow, after all!

8. Get a second opinion.

Talk to your friends so that you don’t get stuck in your own head. This is an important decision, obviously, but if it’s really weighing you down, don’t bear that alone. Yes, only you understand your specific relationship, but other people have been through similar things. It helps you feel less alone to share your experiences – people will be able to offer their own insight into times when rebuilding trust was possible, and other times when it wasn’t. You aren’t the first person to face these issues, and you won’t be the last. If you need to call in the big guns, your mother is only a call away. But then the chips really are down because you just know she’s going to say something righteous like, ‘I knew he was trouble – he never brought anything to the potluck’, or some such equally helpful comment. 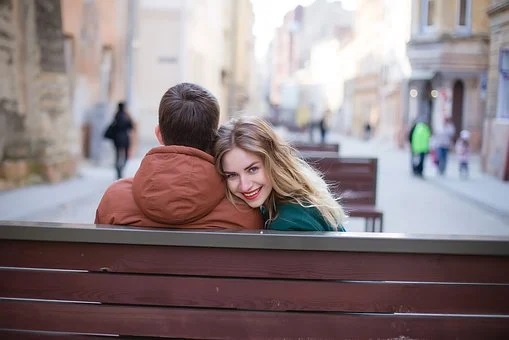 The long and short of it? Relationships are hard. There are no two ways about it. Honestly, if you’re not arguing, you’re not expressing yourself truthfully. But there is always a breaking point when you’re looking around at the scorched earth after your latest fight and reflecting on all that was said and couldn’t be unsaid. Take a beat and use this guide to think about how to rebuild the trust in your relationship.

How to Help a Child Understand Religious Rituals at Home

12 Romantic Proposal Ideas For You To Steal