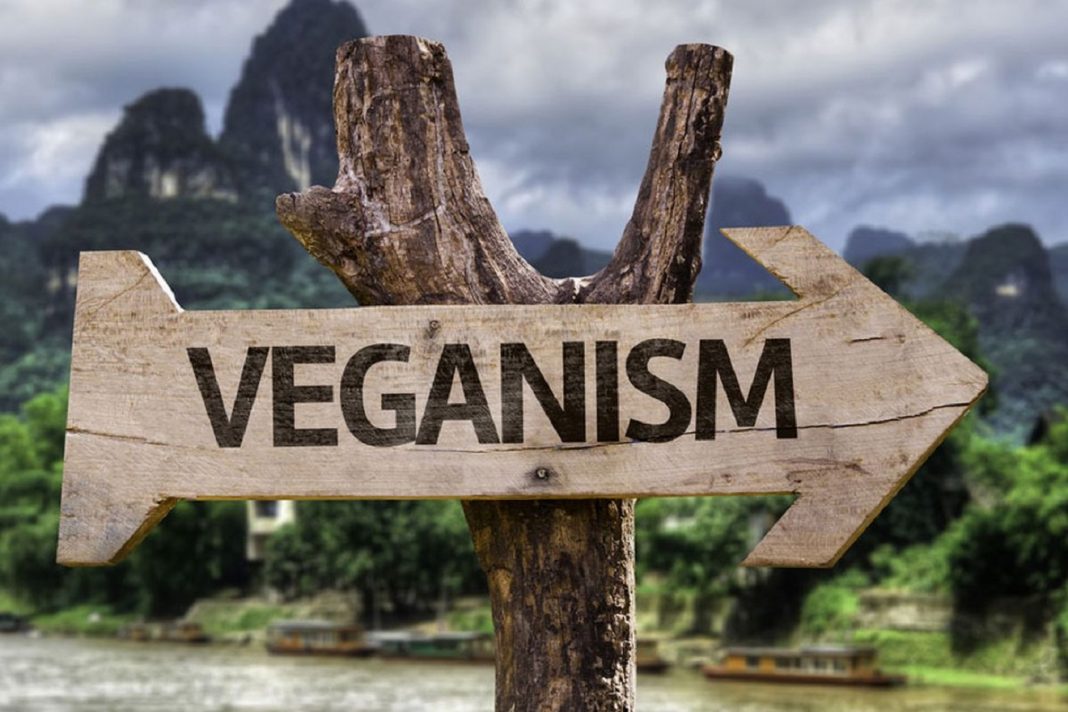 It’s a nice idea, but it needs a bit more rigor.

We do go on about building a healthy house, about a low-carbon house, about a plastic-free house, but a vegan house? That’s now a big thing, according to Nicola Davidson in the Financial Times.

For many, veganism is about more than just diet; it is a way of life that avoids animal-derived products. Furnishings and homeware made from materials taken from (or tested on) animals’ or insects’ bodies are to be avoided on cruelty and exploitation grounds. That includes silk lampshades, leather armchairs, duck-feather duvets, beeswax candles and almost all forms of wall paint, because casein, traditionally used as a binder, is derived from cow’s milk. 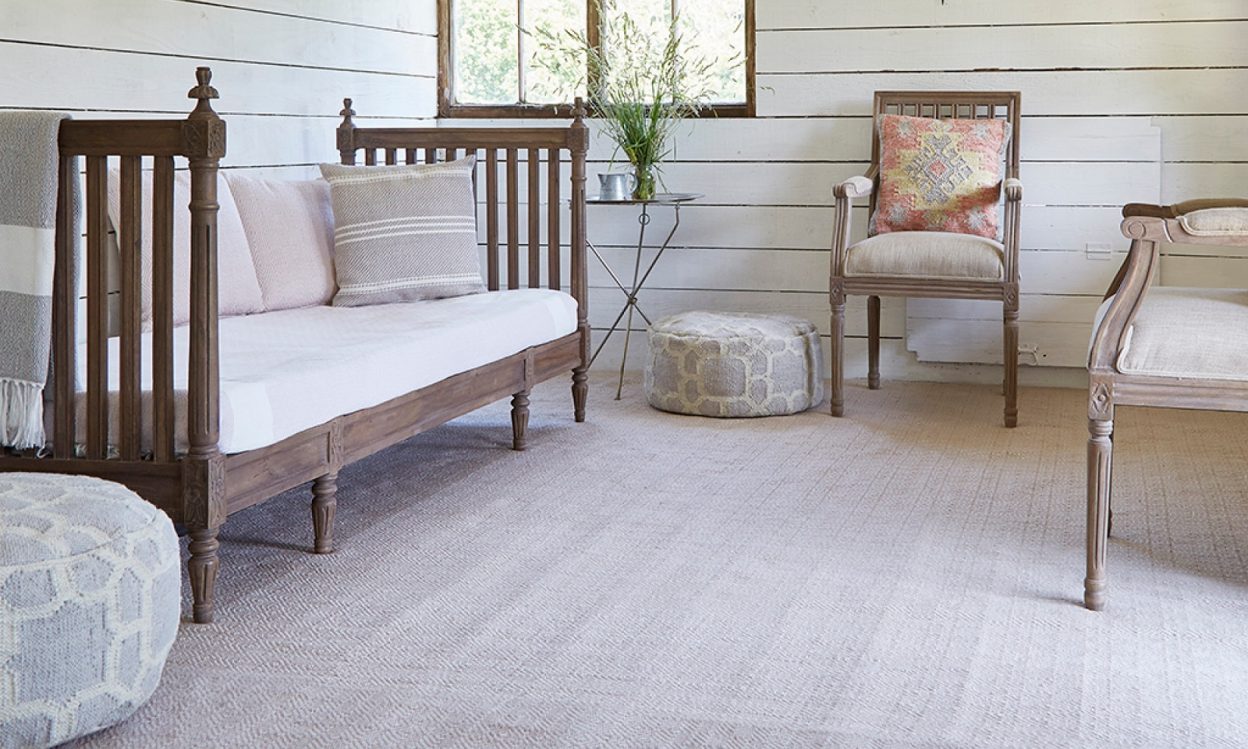 Vegan design isn’t a brand new thing; Moby had his restaurant designed with vegan products in 2015. But you know it is a hot trend, because Philippe Stark is on it. He is working with Apple Ten Look, a faux leather made from apple skins and waste. 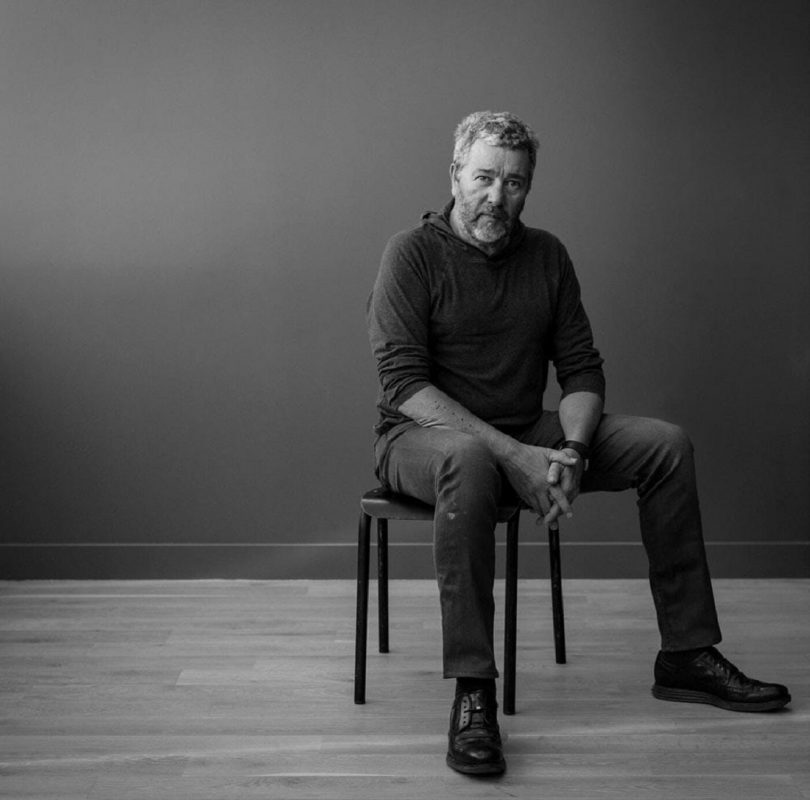 “The materials we used yesterday are no longer the materials we will use tomorrow,” says Starck. “Leather, like plastic, will disappear because we will become vegetarians.” Apple, says Starck, has the potential to be a “material of the future”. “We need to improve it, we need to go further to get the perfect material, but it is the beginning of a big debate that is urgent and obligatory.”

Plastics seem off the menu for these vegan designers, because according to Lena Pripp Kovac, IKEA’s head of sustainability, “There is a lot of interest in healthy and sustainable living as a movement. 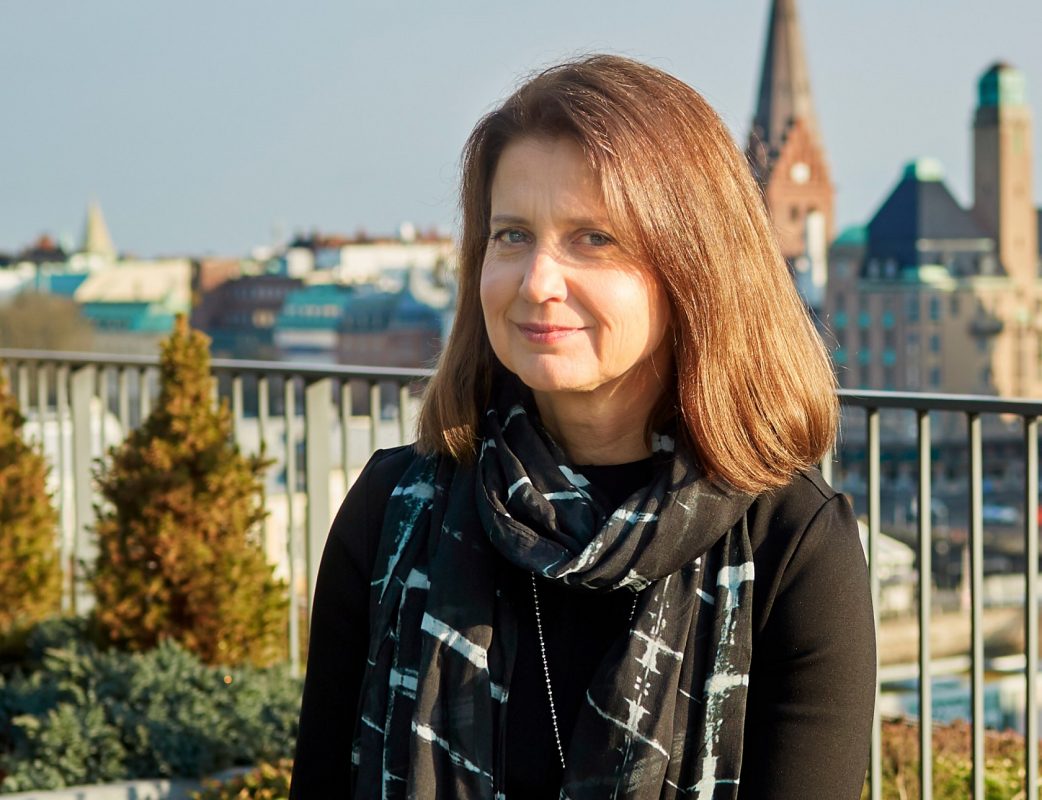 [Veganism] is very much part of that, but it comes with many other expressions and wishes and great passion about the climate, about being conscious about resources, and the circular society.”

Unfortunately, when you look at “vegan” and “cruelty-free” alternatives listed in the FT article, there is no consistency or logic. You can buy a “durable polyester “performance wool” but some might say that renewable wool is better than durable polyester. Or they get silly; for some reason Bamboo Lyocell is better than cotton (what’s not vegan about cotton?) when it’s just a form of rayon, no more or less vegan. 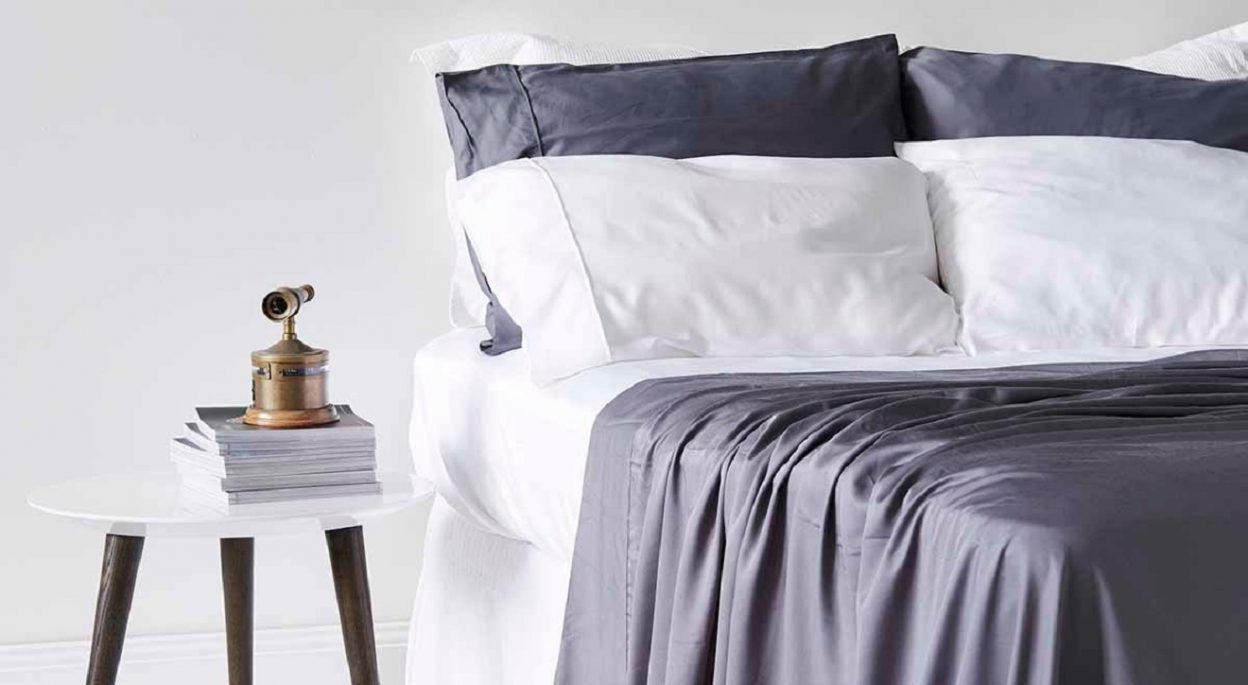 A case can be made that Lyocell is better than cotton, but it has nothing to do with being vegan.

Others are trying to apply a bit more rigor; there is a VeganDesign Council promoting the idea, set up by “accomplished vegan design expert” Deborah DiMare. 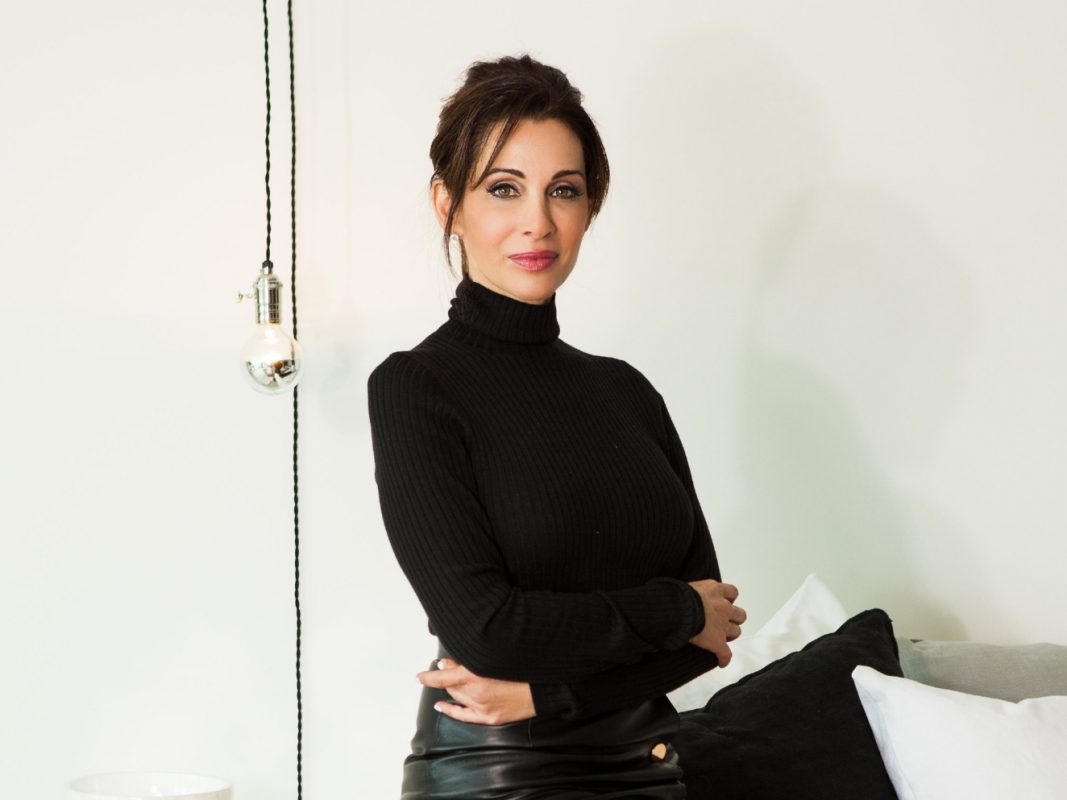 A vegan, humane or cruelty-free product is one which does not originate from any living creature, is not an animal byproduct and is not tested on animals.

A vegan designer offers products, materials and fabrics that do not contain, harm, torture or exploit any conscious living being, human & non, nor harm our planet. Humane alternatives are healthier. Animal skins and hides that are used for furniture are treated with toxic poisons & chemicals that penetrate our skins. Vegan fabrics & products are gentler, cleaner and overall healthier for newborns, babies, children & adults.

Now there is absolutely nothing about being humane that makes it healthier or gentler, and lots of alternatives are full of toxic poisons and chemicals. There has to be a better definition than that.

It is all so inconsistent, too. DiMare won’t use wool, but Range Rover’s “vegan” interior uses wool-polyester upholstery instead of leather. 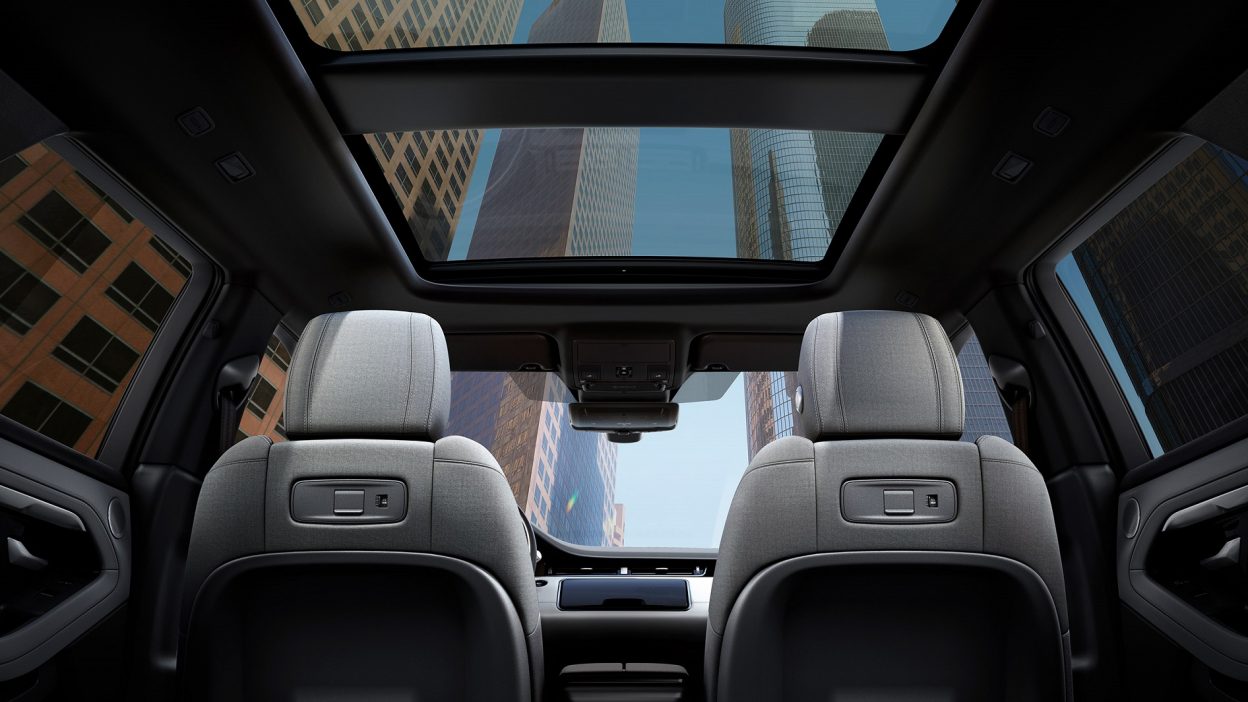 I suspect that every TreeHugger wants the stuff they use to be “cruelty-free.” But I also want to know that my stuff is plastic-free or chemical-free or low-carbon. But this Vegan stuff is all too vague. 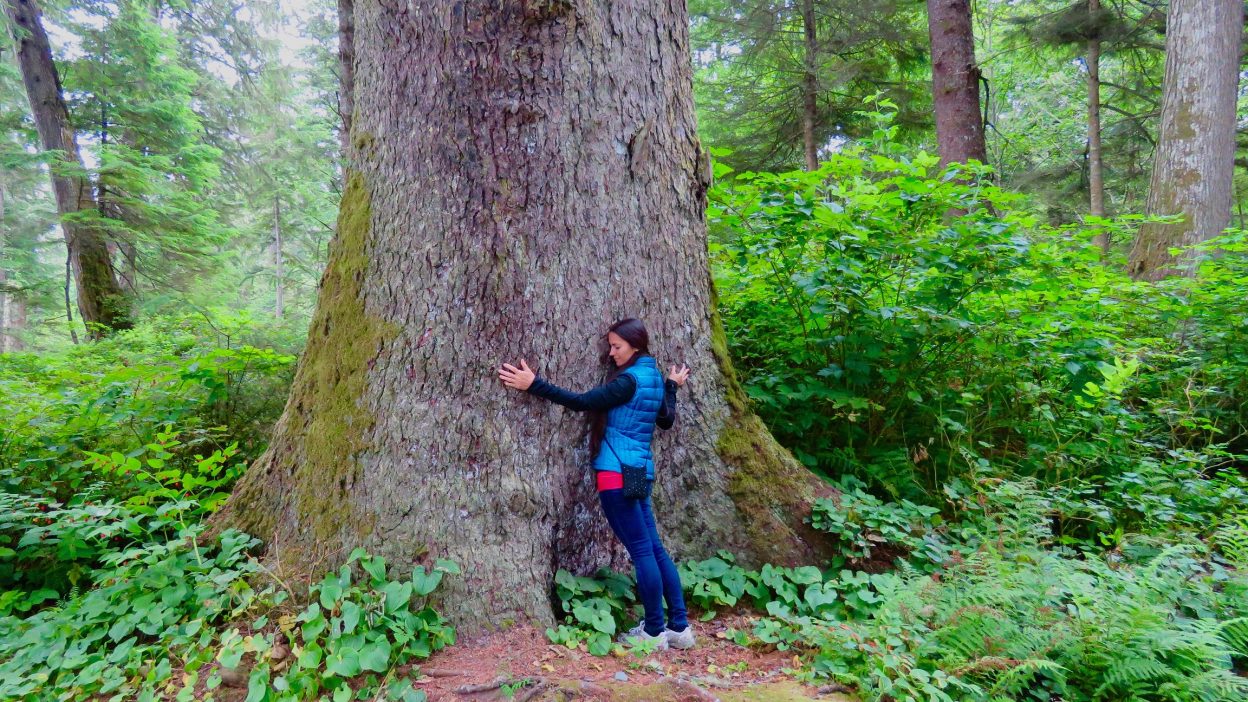