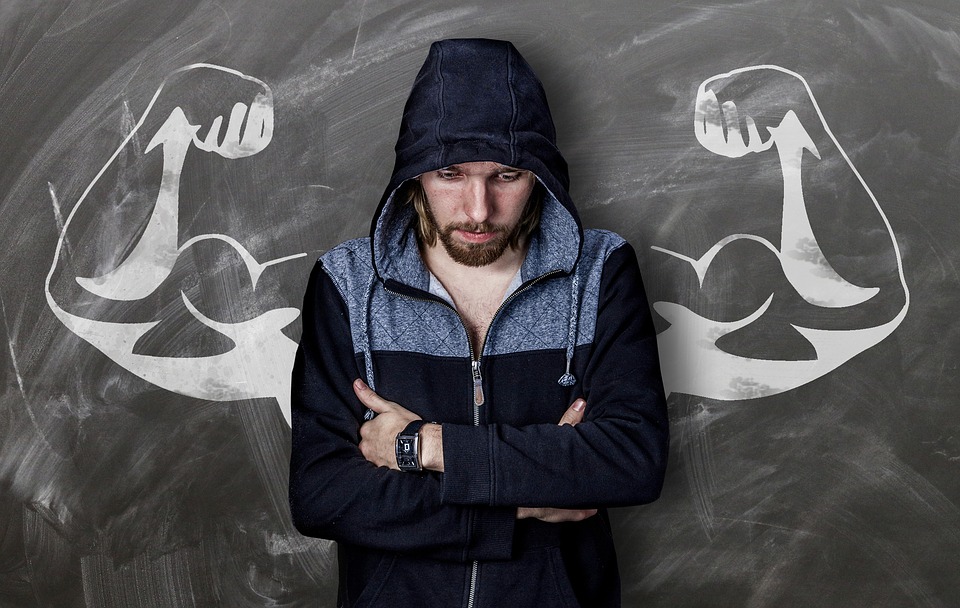 It is hard to accept a weakness whether it’s physical or not. This boy has never considered being handicapped as a weakness.

This is a story of one 10-year-old boy who decided to study judo despite the fact that he had lost his left arm in a devastating car accident.

The boy began lessons with an old Japanese judo master. The boy was doing well, so he couldn’t understand why, after three months of training, the master had taught him only one move. “Sensei,” the boy finally said, “Shouldn’t I am learning more moves?”

Several months later, the Sensei took the boy to his first tournament. Surprising himself, the boy easily won his first two matches. The third match proved to be more difficult, but after some time, his opponent became impatient and charged; the boy deftly used his one move to win the match. Still amazed by his success, the boy was now in the finals.

This time, his opponent was bigger, stronger, and more experienced. For a while, the boy appeared to be overmatched. Concerned that the boy might get hurt, the referee called a time-out. He was about to stop the match when the Sensei intervened. “No,” the Sensei insisted, “Let him continue.”

Soon after the match resumed, his opponent made a critical mistake: he dropped his guard. Instantly, the boy used his move to pin him. The boy had won the match and the tournament. He was the champion.

Make Your Weakness a Strength

On the way home, the boy and Sensei reviewed every move in each and every match. Then the boy summoned the courage to ask what was really on his mind. “Sensei, how did I win the tournament with only one move?”

“You won for two reasons,” the Sensei answered. “First, you’ve almost mastered one of the most difficult throws in all of the judo. And second, the only known defense for that move is for your opponent to grab your left arm.”

The boy’s greatest weakness had become his greatest strength.

Don’t magnify your weakness by labeling it as weakness. Make it your strength. Life is how the way you look at things. Turn your weakness into a strength. 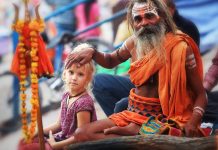 5 Things You Should Know About Spirit Guides 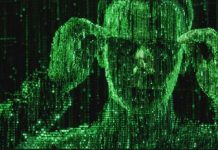 You Are Another Me – The Benefit of Seeing Yourself in Others