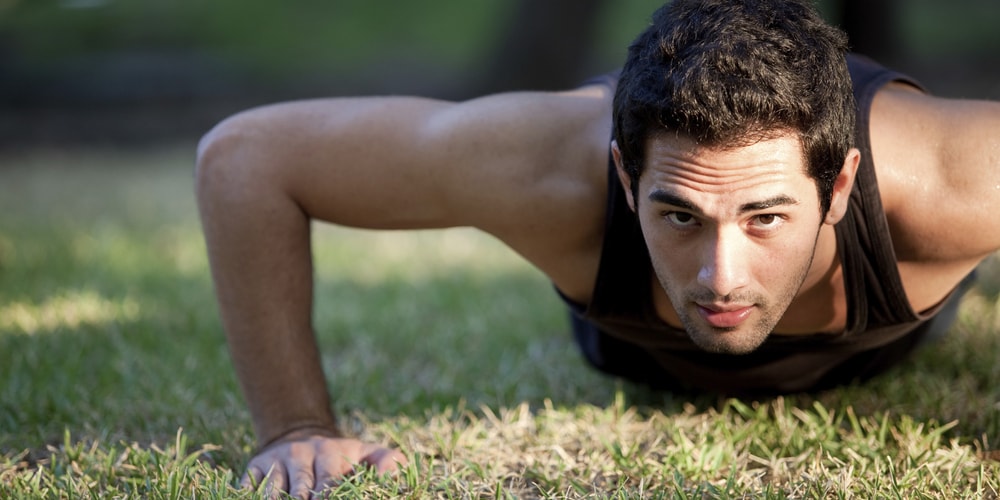 Women with high physical fitness at middle age were nearly 90% less likely to develop dementia decades later, compared with women who were moderately fit, according to a study published this spring in an online issue of the journal Neurology®. The study measured the women’s cardiovascular fitness based on an exercise test. 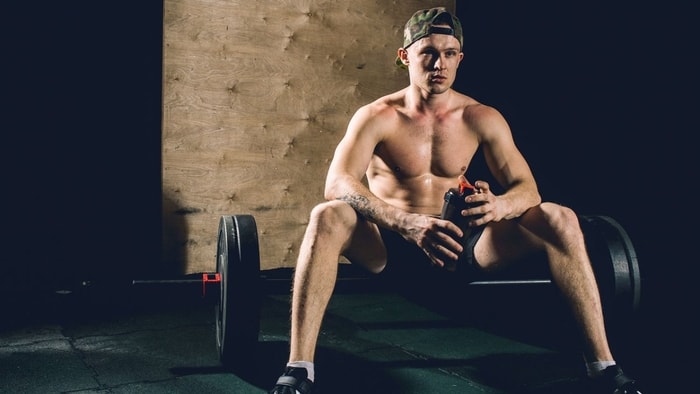 When the highly fit women did develop dementia, they developed the disease an average of 11 years later than women who were moderately fit or concerned with physical fitness, or at age 90 instead of age 79.

“These findings are exciting because it’s possible that improving people’s cardiovascular fitness in middle age could delay or even prevent them from developing dementia,” said study author Helena Hörder, PhD, of the University of Gothenburg in Gothenburg, Sweden. “However, this study does not show cause and effect between cardiovascular fitness and dementia; it only shows an association. More research is needed to see if improved fitness could have a positive effect on the risk of dementia and also to look at when during a lifetime a high fitness level is most important.” Read about 8 Reasons Why You Should Hit The Gym.

For the study, 191 women with an average age of 50 took a bicycle exercise test until they were exhausted to measure their peak cardiovascular capacity. The average peak workload was measured at 103 watts. A total of 40 women met the criteria for high fitness, or 120 watts or higher; 92 women were in the medium-fitness category; and 59 women were in the low-fitness category. For women with low physical fitness, peak workload was 80 watts or less, or the exercise tests had to stop because of high blood pressure, chest pain or other cardiovascular problems. 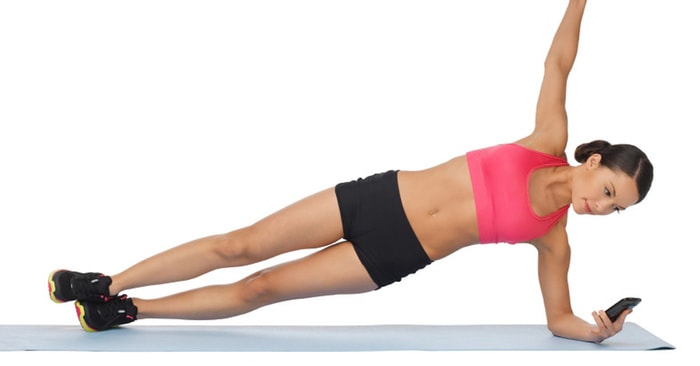 Among the women who had to stop the exercise test because of problems, 45% developed dementia decades later. “This indicates that negative cardiovascular processes may be happening in midlife that could increase the risk of dementia much later in life,” Hörder said.Read about Beating The Blues With Exercise. 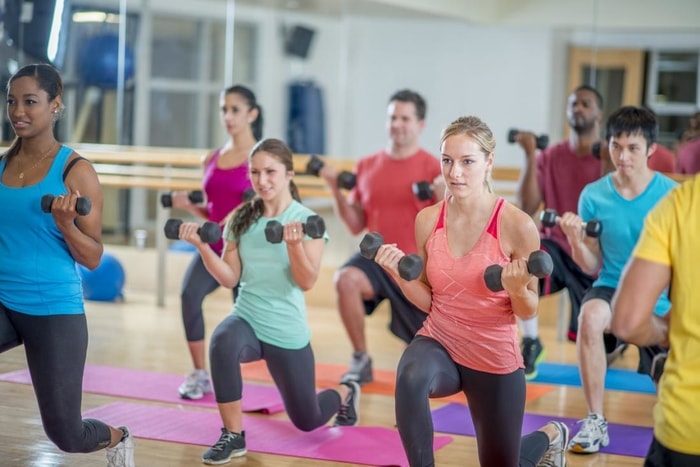 Limitations of the study include the relatively small number of women involved, all of whom were from Sweden, so the results may not be applicable to other populations, Hörder said. Also, each woman’s fitness level was measured only once, so any changes in fitness over time were not captured.