Fairytales and fable tend to paint stepmothers in a negative light, portraying them as wicked and hurtful. In the classic story, Cinderella’s evil stepmother and two stepsisters made her life miserable. Jealous of her grace and beauty, they ganged up on her, tormenting her at any chance they got.

While those classic children’s movies and stories seem to perpetuate the “evil stepmother” tale, the reality of a blended family is much different. 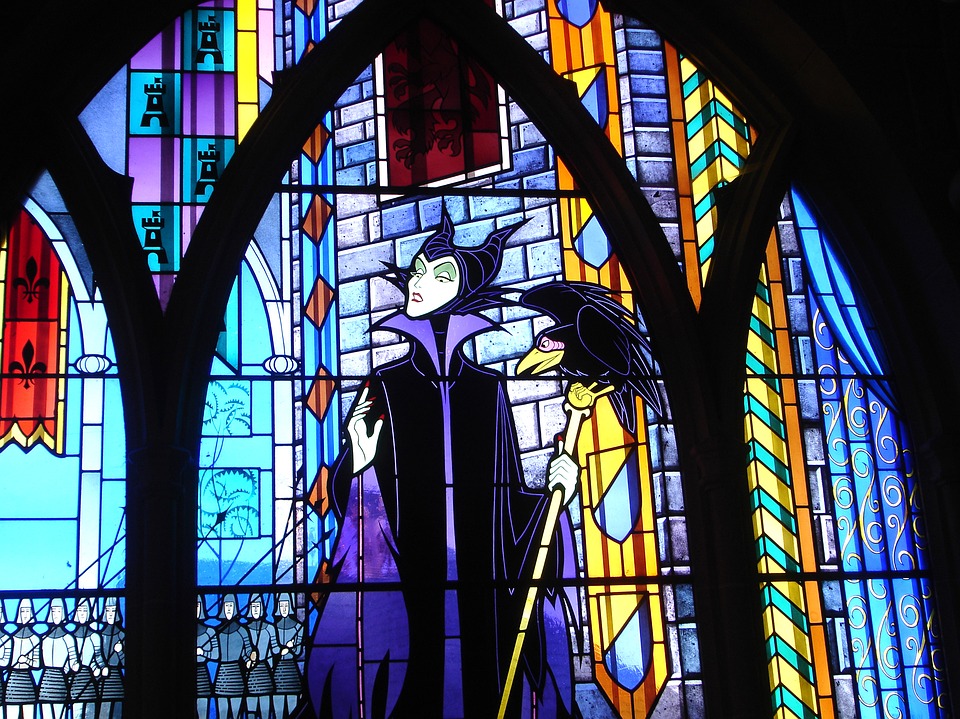 A new study reveals that stepchildren don’t experience any more negative outcomes than their peers from single-parent households. It also found that stepchildren tend to experience better results than their half-siblings, disproving the wicked stepparent theory. One hundred thirteen million Americans have some step-relationship, so this comes as welcome news.

East Carolina University anthropologist Ryan Schacht and researchers from the University of Utah led the study. They titled it ”Was Cinderella just a fairy tale? Survival differences between stepchildren and their half-siblings.” It’s been published in the May edition of the Philosophical Transactions of the Royal Society B.

The study aims to disprove the “Cinderella effect” theory by analyzing real-life step-relationships. Disney movies and children’s stories tend to portray stepparents as resentful or neglectful of their stepchildren. This view of stepparents seems to have bled over into reality as well.

Previous theories suggested that conflict in stepfamilies about physical, financial, or emotional issues leads to higher mortality in stepchildren. It also asserts that stepparents abuse or neglect stepchildren more than a biological parent would. The theory claims that stepmoms and dads hoard resources for their biological children, making stepchildren feel left out.

Schacht explains that prior studies have unfairly blamed stepparents for adverse outcomes experienced by stepchildren. They’ve done so mainly using an “apples-to-oranges comparison,” which skews the results. He claims they compare long-term effects of children who’ve experienced trauma such as parental loss with children from stable backgrounds.

Recognizing this glaring flaw in previous studies, the team set out to gather more accurate data. They compared stepchild outcomes not against children from “normal” households but with those who have also experienced parental loss. When they made this comparison, researchers found no difference between stepchildren and those from single-parent households. This means that the stepparents didn’t increase stepchild mortality in laymen’s terms, as previously suggested.

“The idea of a stepparent, especially a stepmother, as being an agent of evil seems to be a story as old as time,” Schacht said. “It’s easy to sell the Cinderella effect’s result because we’ve been told these stories about the problems that stepfamilies experience for hundreds of years.

“We’re not denying that some stepchildren suffer,” he said. “However, if we truly believe it is the stepparent that is the source of negative outcomes for a stepchild, then we need to compare similar environments and experiences. A child that hasn’t lost a parent through death or divorce hasn’t experienced the same trauma that a stepchild has; comparing those two experiences and blaming the stepparent for diverging outcomes isn’t a fair comparison.”

“The metrics of what makes a family successful — household stability, relationship stability, and economic stability — are achieved by stepparents investing in their stepchildren to make that a reality. Coming in with an antagonistic approach doesn’t make sense if stepparents want their relationship to succeed.”

For the study, the research team pored over data of over 400,000 children from Utah from 1847-1940. Schacht explained that this time period gave them the best opportunity to study stepchild mortality rates in families. During this time, families tended to have more children, and many stepfamilies formed after the death of a parent.

The study authors added that children who’ve lost a parent have more in common with their peers from single-parent households. Children from both stepfamilies and single-parent households tend to have similar educational, healthcare, and economic challenges. Schacht hopes the study will encourage better public policy funding for interventions for families who have lost a parent.

Of course, the study authors acknowledge the difficulties in adjusting to a blended family. This doesn’t mean that problems don’t occur between a stepmother and stepchildren. However, these issues often get overblown in the media. Most of the time, the families get along just fine, and the children benefit from a supportive stepparent. 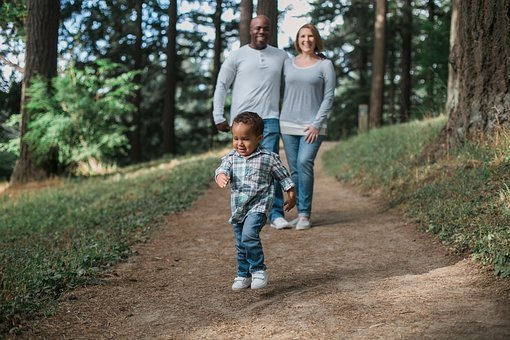 Other significant advantages of blended families

Stepmothers have unfortunately gotten a bad rap in the media and children’s stories. However, in reality, most blended families get along nicely after they’ve gotten used to the new arrangements. This doesn’t mean no issues or arguments will ever come up, but that’s the case with any family.

The bottom line is that most stepmoms and stepchildren have solid relationships after building trust and spending time together. The study above found that stepchildren don’t experience any more negative outcomes than children from single-parent households. As long as they have love, care, and support, stepchildren can have a happy, healthy relationship with their stepmother.