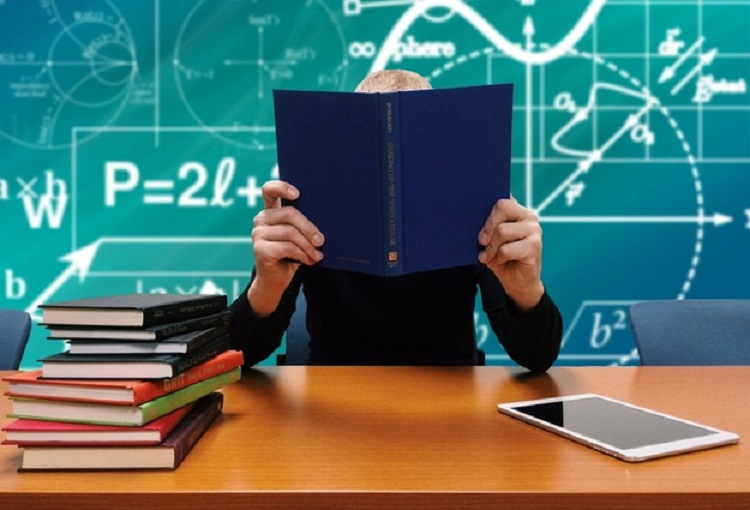 New research finds that as education policy has shifted, post-No Child Left Behind and as a result of Race to the Top (RTTT), the rollout of statewide teacher evaluation systems have proven to phase out lower performing teachers and retain more effective teachers for longer periods of time—particularly in urban districts and low-performing schools.

“While we found that the rollout of a statewide evaluation system is associated with increased turnover, we saw it as a positive that most of the teachers departing schools—and sometimes the profession itself—were the low-performing instructors,” said Luis A. Rodriguez, lead researcher and assistant professor of education leadership at NYU Steinhardt School of Culture, Education, and Human Development. “This research implies that states and districts can use evaluations as a way to increase exit rates of its least effective teachers and also highlights the need for concurrent policies to retain effective instructors while developing supports for a well-trained teacher labor force through programs like Teaching Fellows and high quality coaching.” 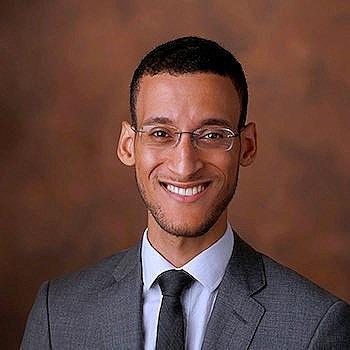 Along with his colleagues Walker A. Swain of the University of Georgia and Matthew G. Springer of the University of North Carolina at Chapel Hill, Rodriguez examined the state of Tennessee’s teacher evaluation system. They looked at longitudinal administrative records made available through the partnership between the Tennessee Department of Education and the Tennessee Education Research Alliance as well as state test score data to match students to teachers to first quantify teaching effectiveness in math and English language arts in grades 4 through 8. 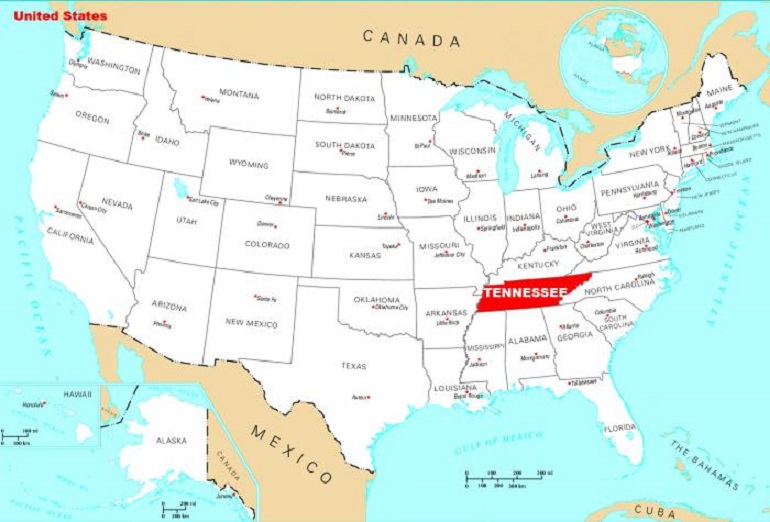 In the study, the researchers tracked teacher moves within districts, across districts, and out of the Tennessee public school system (before and after the implementation of statewide evaluation reform). The data allowed Rodriguez and his colleagues to track transfer and exit patterns for more than 100,000 teacher-year observations across a diverse set of school and district settings over a nine-year period.

“Ultimately, we conclude that the introduction of comprehensive evaluation systems can reshape the process by which school and district leaders determine who stays and leaves the teaching profession, opening the door to potential improvements in overall education quality,” continued Rodriguez.

The researchers also looked at whether changes in turnover patterns differed across schools based on school-level performance and geographical urbanicity. “We found that increased turnover of low-performing teachers post-reform was, for the most part, concentrated in low-performing schools and schools in urban areas,” explained Rodriguez. “We interpret these findings to suggest that changes in teacher turnover patterns associated with the reformed evaluation system are strongest in environments most influenced by accountability policies and that also benefit from a sizable, competitive pool of potential teaching candidates to replace low-performing teachers.”

“These findings also have equity implications in that they indicate a well-constructed evaluation system can induce turnover of least effective teachers in some of the schools that are in most need of high-quality teaching. But in the end, guaranteeing that low-performing departing teachers are replaced by candidates who can perform better nevertheless remains a challenge to which schools and districts will have to be attentive.”