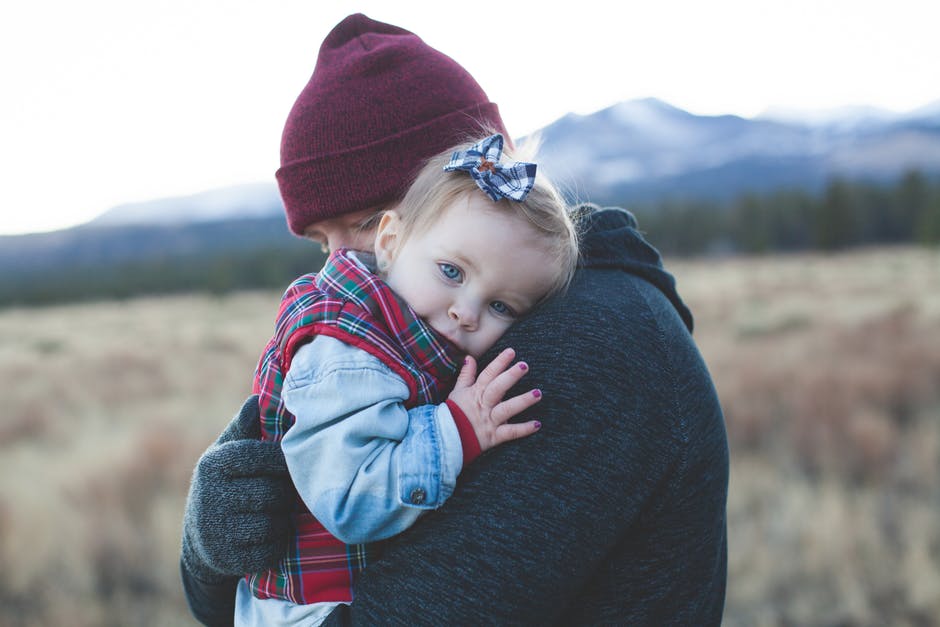 When we were young our parents always accompany us. Sometimes if one of our parents is in their job the one that left is the one who takes care of us. However, other kids while their still young they were too close to their father, so that when they get older still the care of their father won’t fade.

Mary Noble and I slid into the ancient red leather and steel booth of a diner in Birmingham and placed our breakfast order.

As we poured cream into steaming black coffee, we heard the shrilling ring of the telephone at the cash register.

“Diner,” answered the aging man with silver hair and loose skin that hung in folds around his neck.

He answered briskly but quicker than you could say “eggs over easy,” his voice melted like marshmallows dropped into hot chocolate. “Oh, hey honey.”

That’s what caught our attention. We hushed raised our eyebrows and leaned closer to eavesdrop better.

“Where are you?” He waited. “You didn’t forget your camera, did you?” Another pause. “Be sure to put it in the basket at airport security. Don’t walk through the detector with it. Then, don’t forget it. You’ve got your money, right?” Another pause. “OK, sweetheart. Call me first thing so I’ll know you’re all right.”

He smiled. “I love you. Be careful. Bye, sweetheart.”

Really, I don’t know how we knew, but somehow we reckoned it was his daughter. Women’s intuition, I guess. Though, he did seem too old to have a young daughter that he would be talking to like that. He hung up the phone. We smiled sentimentally like women will do because conversations like that touch our hearts.

Mary Noble nodded. She turned around, craning her neck to look at the man who was returning to the morning newspaper in the first booth. Then, she sold us out.

“That must have been your daughter. It was so sweet.”

He chuckled slightly and blushed. “Yeah, that was my girl.”

“It’s wonderful to hear a father talk like that,” I remarked.

He put the newspaper down. “She’s 50 years old.” Before that comment could stun us, he continued. “She’s got MS (multiple sclerosis). It hasn’t progressed much in the past five years. She’s going to Washington, D.C.” He looked out the large plate glass window, studying the morning sunlight that dappled the trees and cars parked along the street. He waited a long moment before speaking again.

“I love that girl so. She’s her mama made over.” He shook his head slowly.

That scene hangs with me. In a little Alabama diner on a quiet, tree-lined street, we discovered a father unashamed to say “I love you” to a daughter who was half a century old. And, not embarrassed to say it loud enough for the eager ears of strangers.

Funny, the things that will warm your heart when you tuck your manners away long enough to eavesdrop.

For all the daddy’s girl out there, show the love for your parents. Don’t let time passed by that we couldn’t say how much we love them.