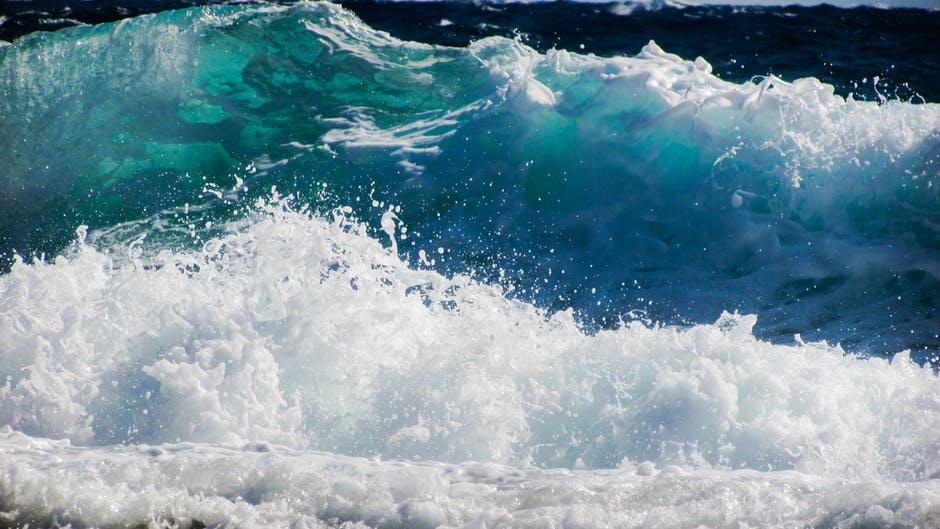 This Too Shall Pass. Once a king called upon all of his wise men and asked them, “Is there a mantra or suggestion which works in every situation, in every circumstance, in every place and in every time.  In every joy, every sorrow, every defeat and every victory?  One answer for all questions?  Something which can help me when none of you is available to advise me?  Tell me is there any mantra?”

All the wise men were puzzled by the King’s question.  They thought and thought. After a lengthy discussion, an old man suggested something which appealed to all of them.  They went to the king and gave him something written on paper, with a condition that the king was not to see it out of curiosity.  Only in extreme danger, when the King finds himself alone and there seems to be no way, only then he can see it.  The King put the papers under his Diamond ring.

Sometime later, the neighbors attacked the Kingdom.  The King and his army fought bravely but lost the battle.  The King had to flee on his horse.  The enemies were following him, getting closer and closer.  Suddenly the King found himself standing at the end of the road – that road was not going anywhere.  Underneath there was a rocky valley a thousand feet deep.  If he jumped into it, he would be finished…and he could not return because it was a small road… the sound of enemy’s horses was approaching fast.  The King became restless.  There seemed to be no way.

Then suddenly he saw the Diamond in his ring shining in the sun, and he remembered the message hidden in the ring. He opened the diamond and read the message. The message was – “THIS TOO SHALL PASS”

The King read it.  Again read it.  Suddenly something struck him – Yes! This too will pass. Only a few days ago, I was enjoying my kingdom.  I was the mightiest of all the Kings. Yet today, the Kingdom and all his pleasure have gone.  I am here trying to escape from enemies.  Like those days of luxuries have gone, this day of danger too will pass.  A calm came on his face.  He kept standing there.  The place where he was standing was full of natural beauty.  He had never known that such a beautiful place was also a part of his Kingdom.

The revelation of the message had a great effect on him. He relaxed and forgot about those following him.  After a few minutes, he realized that the noise of the horses and the enemy coming was receding.  They moved into some other part of the mountains and were near him.

The King was very brave.  He reorganized his army and fought again.  He defeated the enemy and regained his empire.  When he returned to his empire after victory, he was received with much fanfare.  The whole capital was rejoicing in the victory.  Everyone was in a festive mood.  Flowers were being showered on King from every house, from every corner.  People were dancing and singing.  For a moment King said to himself,” I am one of the bravest and greatest Kings. It is not easy to defeat me.  With all the reception and celebration he saw an ego emerging in him.

Suddenly the Diamond of his ring flashed in the sunlight and reminded him of the message. He opens it and read it again:“THIS TOO SHALL PASS”.

Life just passes away.  There is nothing permanent in this world.  Everything changes except the law of change.  Think about it from your own perspective.  You have seen all the changes.  You have survived all setbacks, all defeats, and all sorrows.  All have passed away.  The problems in the present, they too will pass away.  Because nothing remains forever.  Joy and sorrow are the two faces of the same coin.  They both will pass away.

You are just a witness of change. Experience it, understand it, and enjoy the present moment – this too shall pass!