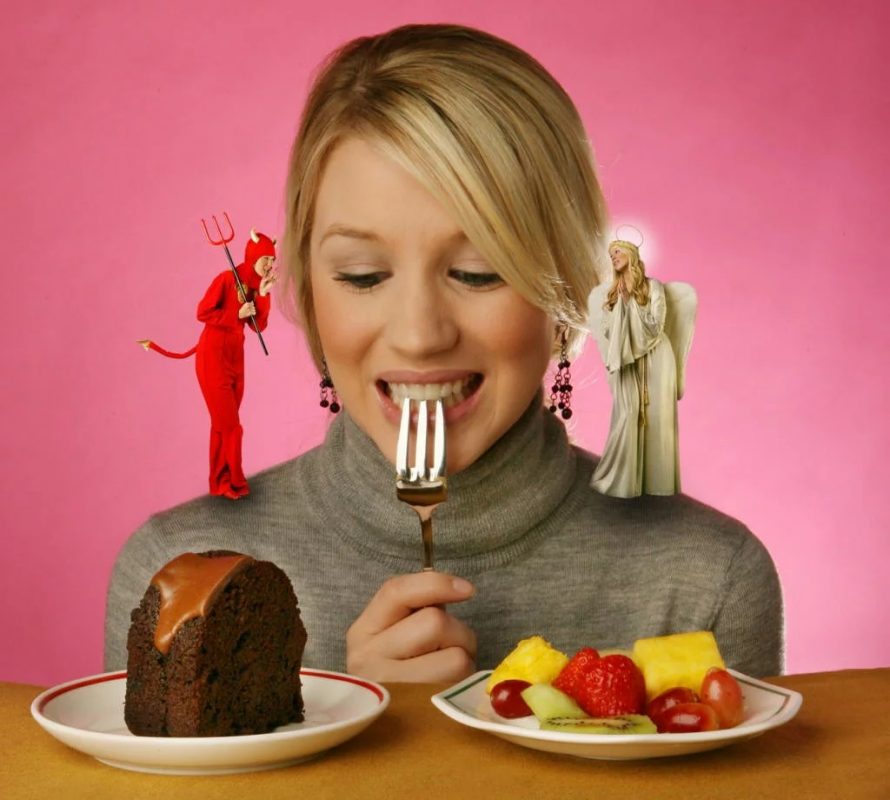 In this commentary from non-diet dietician Jenna Hollenstein, she shares why we need to stop battling our basic biology as a means to overcome “craving” on the path to liberation.

I remember the first time my two worlds — Buddhism and nutrition — collided. I was volunteering at my meditation center as students were introduced to the path and practice of Buddhist meditation. A senior teacher sat in a chair at the front of the room while students and volunteers sat on cushions on the floor. The topic, a fairly standard one for new students, was about how Buddhist philosophy and meditation can help orient us to the realities of suffering. I relished the chance to volunteer at these introductory workshops in particular because of the freshness it brought to my years-long practice. What happened next, however, I’ve never forgotten.

As the teacher explained how to discern whether we are amplifying or pacifying our suffering, he shared that he had recently given up sugar and that this had given him new perspective. The capacity to remove sugar from his diet allowed him to see how he had been grasping after — craving — pleasure. In renouncing it, he transcended that suffering.

We can bring our relationship with food and body to the Buddhist path.

Given the wellness culture’s current zeitgeist, this was not unexpected. Sugar is public health enemy number one. Many cite it as much more dangerous than dietary fat (as we used to think), and as the driving force behind not only deadly chronic disease but addictive behaviors. The only problem is this: glucose (AKA sugar) is our body’s preferred energy source, with the brain alone requiring about 120 grams daily to function optimally. This is not about biohacking, but about working with our physiology rather than against it. 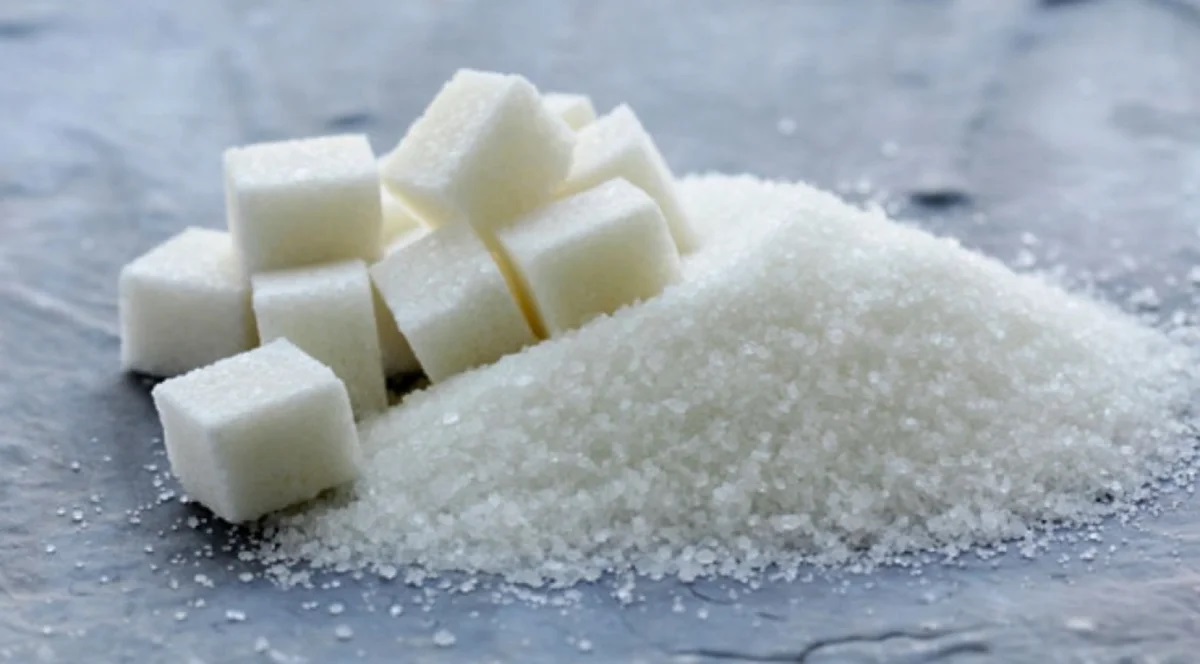 The teacher’s conflation of the path to personal liberation with battling our basic biology made steam come out of my ears. How could seasoned practitioners and teachers not see the inherent conflict here? I’ve encountered this collision of spirituality and diet culture countless times since then, including the pages of Lion’s Roar, where last Halloween, Gesshin Greenwood shared her experience quitting sugar in “A Hungry Ghost’s Sugar Fix.”

The intersections between Buddhist philosophy and our relationships with food and our bodies fascinate me. In my book Eat to Love: A Mindful Guide to Transforming Your Relationship with Food, Body, and Life, I made the case that, like anything else, we can bring our relationship with food and body to the Buddhist path. To notice how our grasping after pleasure – not just sensory pleasures, but feelings of control, permanence, and certainty – manifests in how we eat, move, and relate to our bodies. To see ourselves as we run from discomfort by succumbing to cravings of all kinds, “craving” being that nebulous umbrella term used to cover all the ways in which we deny the inevitable suffering of life.

You might assume that I go detail ways in which to make your diet healthier by addressing and renouncing the power food, and sugar in particular, have over us, perhaps even claiming that our indulgence in food and sugar is tantamount to addiction. The truth is that neither food nor sugar is addictive. There are no reliable, well-controlled human studies showing that food or sugar cause the same toleration, dependency, and withdrawal characteristic of chemical addictions like nicotine, alcohol, and heroin. Do they light up functional MRIs similarly? Sure. So do orgasms, beautiful music, and a bathtub full of puppies. 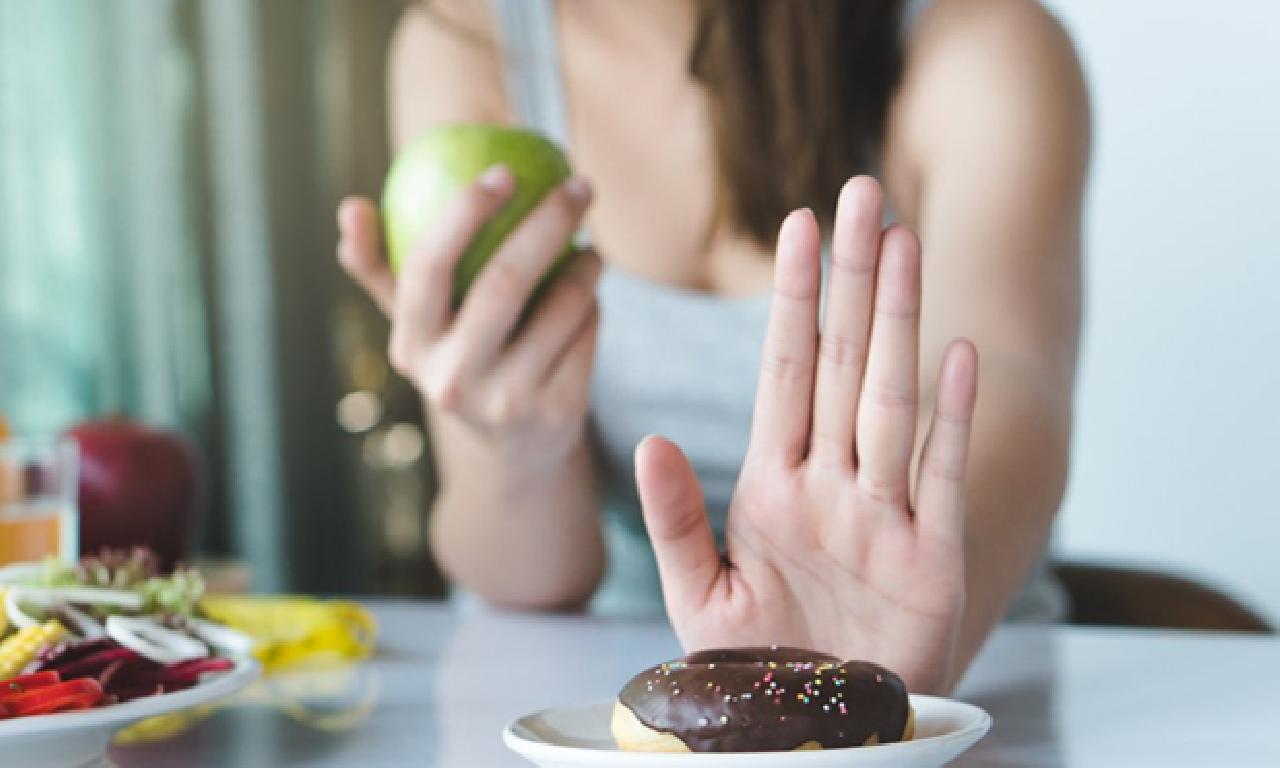 Perhaps the most problematic deficiency of the studies relied on by scientists, health gurus, and insta-influencers alike to support their claims of food and sugar addiction is their failure to control for the effects of restriction. Because our bodies require sugar, depriving ourselves of it distorts our relationship to it to the extent that we seek it out in ways resembling chemical addictions. What reliable evidence we do have shows that when you restrict food and particularly sugar and other carbohydrates, you are more likely to crave and ultimately binge on them. This cycle of binge-and-restrict could advance to an eating disorder as it does for millions of people or, even more likely, remain in the realm of gray-area disordered eating for billions more.

If, on the other hand, we were to meet our biological needs and acknowledge that our relationship with food extends beyond biology alone to include enjoyment and satisfaction, we are able to meet the body’s requirement for sugar while making food choices that are satisfying and aligned with our wellbeing.

In my book, I borrow the term “magical eating” from my meditation teacher Susan Piver. Magical eating perfectly describes our way of relating to food as if it could alleviate inevitable human suffering; that by just finding the right diet, removing the offending food or food groups, or improving the body to the point of acceptability, we could finally sidestep the first noble truth. 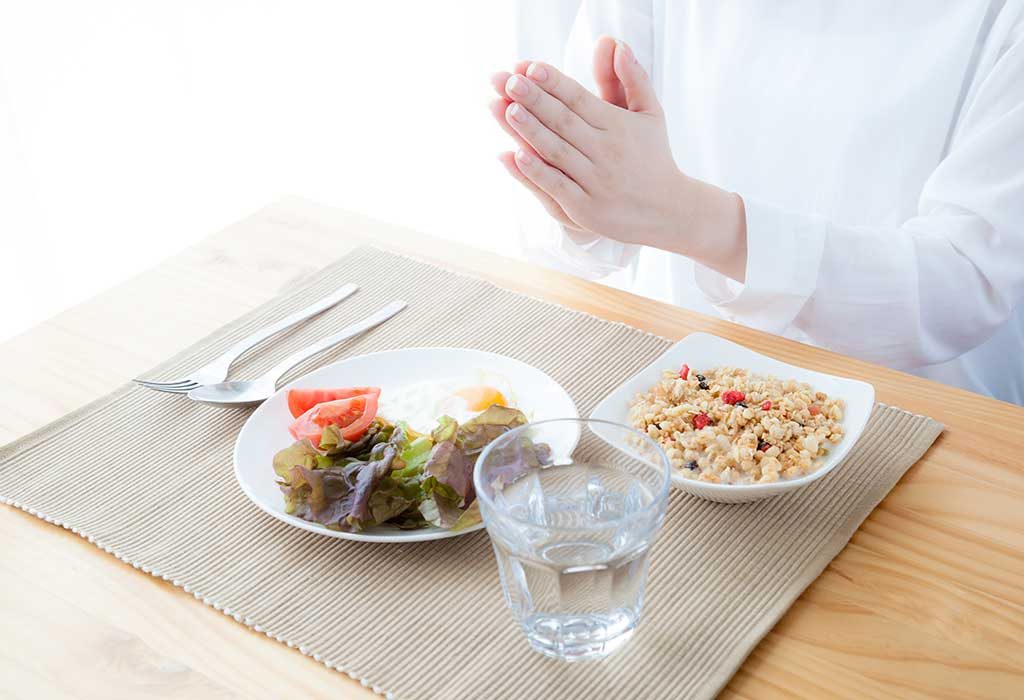 One of the things that drew me to my particular lineage of Buddhism was its emphasis on applying the teachings in everyday life. On acknowledging the preciousness of being born human, meaning born into human bodies, and affirming and reaffirming the innate goodness of those bodies. As an eating disorders dietitian and Intuitive Eating counsellor, I have interpreted this as imploring us to stop fighting with our bodies. I humbly and vehemently request that Buddhist teachers imparting their hard-earned wisdom regarding craving take an honest and compassionate look at their own relationship with food and body. Once they do, I envision that they will not be so inclined to perpetuate the harmful diet mentality by disguising self-aggression as spirituality.

Which Yoga Burns the Most Calories?