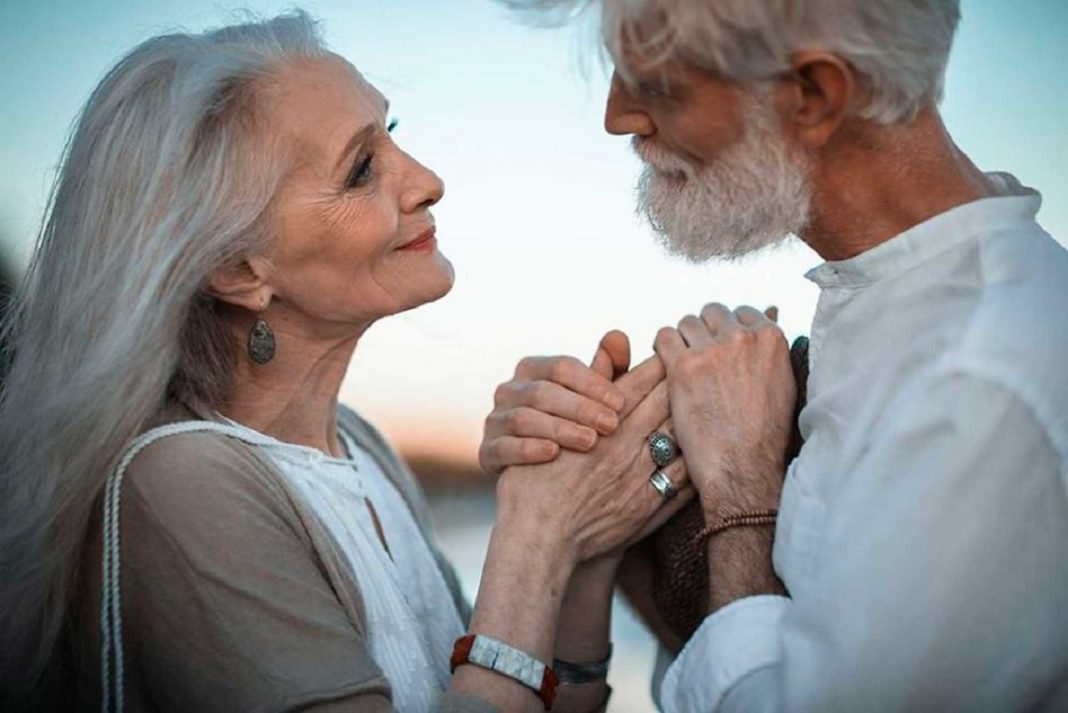 For many couples, moving in together signifies a big step in the relationship. Traditionally, this meant marriage, although nowadays most cohabit before getting married, or splitting up. But there is a third choice: living apart together.

Not only is it surprisingly common, but living apart together is increasingly seen as a new and better way for modern couples to live. Surveys have previously suggested that around 10% of adults in Western Europe, the US, Canada, New Zealand and Australia live apart together, while up to a quarter of people in Britain statistically defined as “single” actually have an intimate partner—they just live somewhere else.

Living apart together supposedly gives people all the advantages of autonomy—doing what you want in your own space, maintaining preexisting local arrangements and friendships—as well as the pleasures of intimacy with a partner. Some even see it as “subverting gendered norms”—or at least that women can escape traditional divisions of labor.

But our research shows a darker motivation—people can end up living apart because they feel anxious, vulnerable, even fearful about living with a partner. And, despite living apart together, women still often continue to perform traditional roles. 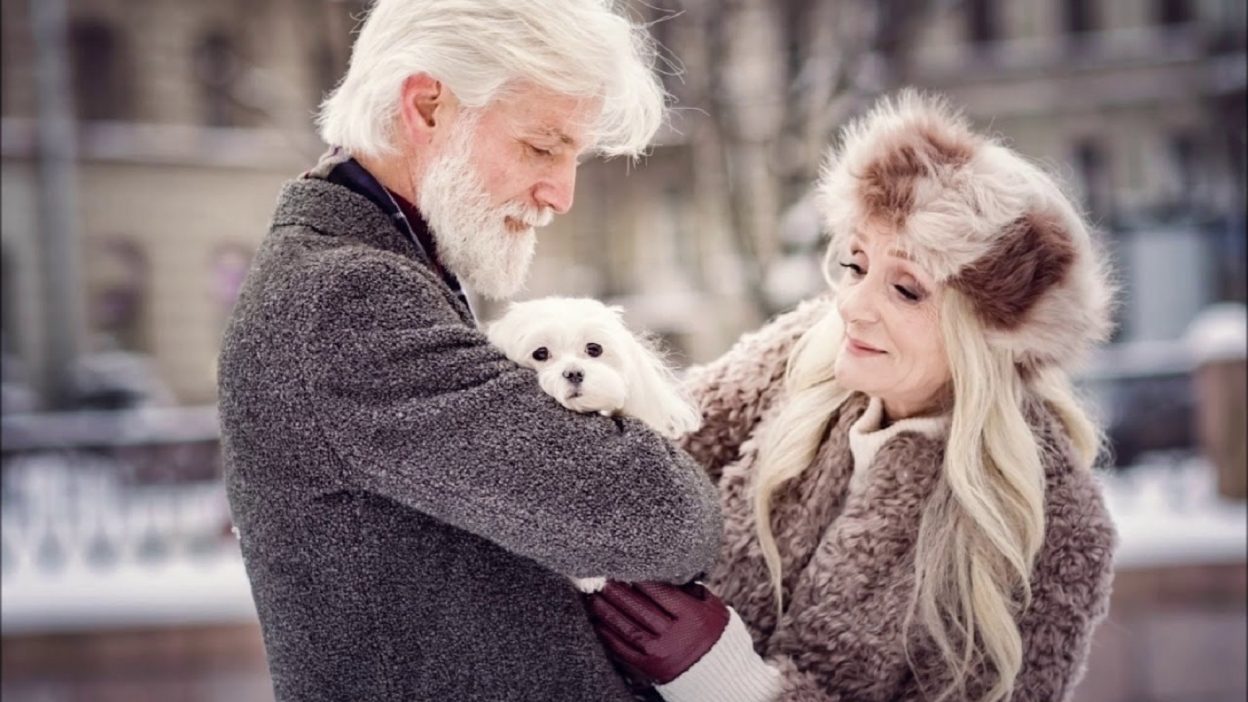 While some who live apart have long distance relationships, most live near one another, even in the same street, and are together much of the time. Nearly all are in constant contact through text, Facebook, Facetime and other messaging platforms. And virtually all expect monogamous fidelity.

Surveys show three different types of couples who live apart together. First are those who feel it is “too early,” or who are “not ready” to live together yet –- mostly young people who see cohabitation as the next stage in their lives. Then there are the couples who do actually want to live together but are prevented from doing so. They can’t afford a joint house, or a partner has a job somewhere else, or can’t get a visa, or is in prison or a care home. Sometimes family opposition, for example to a partner of a different religion, is just too intense.

Third is a “preference” group who choose to live apart together over the long term. These are mostly older people who have been married or cohabited before. It is this group that are supposed to use living apart to create new and better way of living. 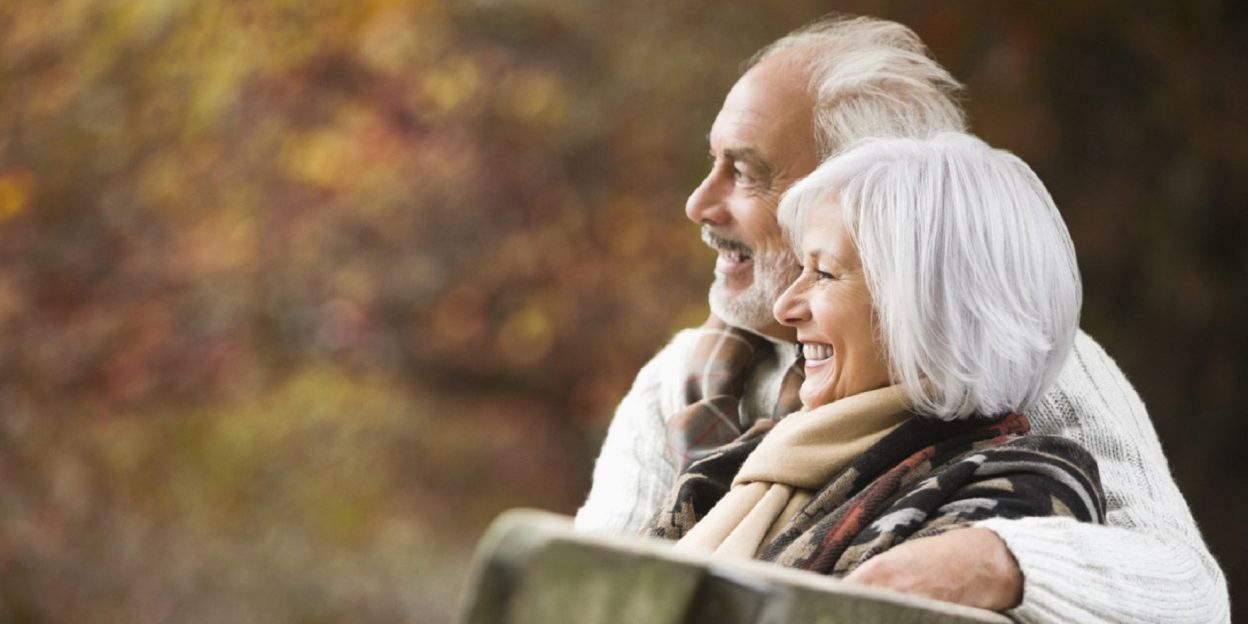 Our research, however, based on a nationwide survey supplemented by 50 in-depth interviews, points to a different story for many “preference” couples. Rather than seeking a new and better form of relationship through living apart together, the ideal remained a “proper” family -– cohabitation, marriage and a family home. But respondents often feared this ideal in practice, and so “chose” to live apart as the best way to deal with these fears while still keeping a relationship. Often they had been deeply hurt in previous cohabiting relationships, financially as well as emotionally. Some women experienced abuse. As Michelle explained: “I don’t want to lose everything in my house, I don’t want to be possessed, I don’t, and I don’t want to be beaten up, by someone who’s meant to love me.”

Not surprisingly, Michelle had “built a very solid brick wall” with her current partner. It was living apart that maintained this wall. Another respondent, Graham, had experienced an “incredibly stressful time” after separation from his wife, with “nowhere to live and no real resources or anything.” So living apart was a “sort of self-preservation.” 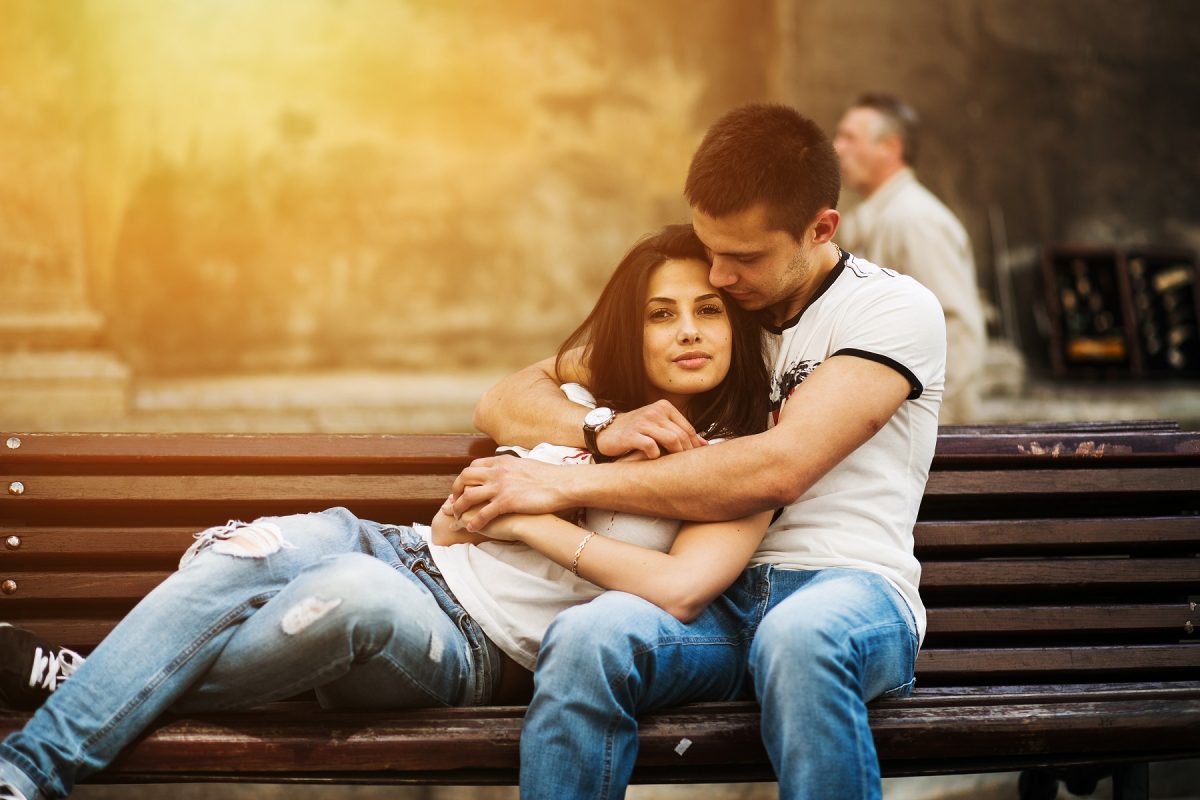 Current partners could also be a problem. Wendy had lived with her partner, but found that “when he drinks he’s not a nice person … He was abusive both to me and my son.”

Living apart together was the solution. Maggie was repelled by her partner’s “hardcore” green lifestyle: his lack of washing, sporadic toilet flushing, and no central heating (which she needed for medical reasons). She also felt her partner looked down on her as intellectually inferior. So living apart together was “the next best thing” to her ideal of conjugal marriage.

Some men found the very idea of living with women threatening. For Ben, “not a big commitment merchant,” living apart together was at least “safe.” And several men in the study hoped to find more “compliant” partners abroad. Daniel, whose current, much younger, partner lived in Romania, explained how his “whole universe was blown apart” by divorce. And how he felt that “females in England … seem to want everything straight off in my opinion—I just didn’t want to communicate with English women at all.”

Given these fears, worries and aversions, why do these people stay with their partners at all? The answer is a desire for love and intimacy. As Wendy said: “I do love him…[and] I would love to be with him, if he was the person that he is when he’s not drinking.”

Maggie told us how she “really loved” her partner and how they had “set up an agreement” whereby “if I do your cooking and your washing and ironing can you take me out once a month and pay for me.” Even Gemma, who thought living apart together gave her power in the relationship, found herself in “wife mode” and did “all his washing and cooking.”

For some people, then, choosing to live apart is not about finding a new or
better form of intimacy. Rather living apart is a reaction to vulnerability, anxiety, even fear—it offers protection.