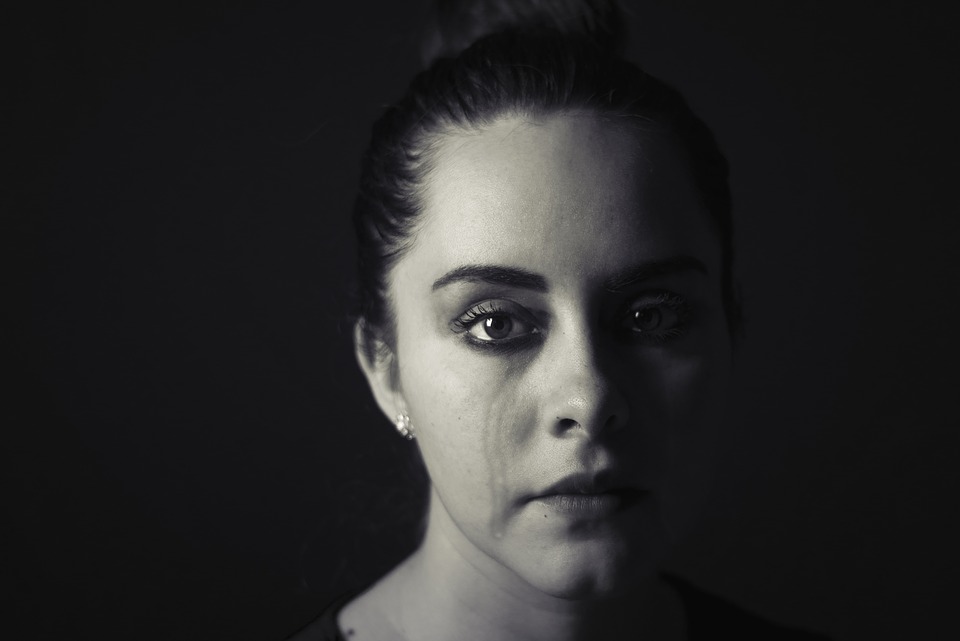 When we cry and someone comforts us we feel like that they relieved those pain in our heart. Wiping out our tears on our eyes is like a heaven that those hurt feelings will be gone.

A lot of people think that going through a heartache or a relationship lost is the greatest pain one could ever experience. I was definitely one of those people who thought that way until I realized that there is something far greater and more painful than having a broken heart.

The pain I experienced, one excruciating Sunday, was certainly the worst a person could ever feel. It was early morning when the beeping of my cell phone suddenly awakened me from a very peaceful sleep. At around 9 a.m, I was groping for my phone somewhere around my bed and under my pillows since I have the habit of propelling too much when sleeping. As usual, I expected to read morning messages from friends who always take the time to remind me that friendship still reigns despite distance and time. This is my typical Sunday morning, or so I thought.

After ten minutes of exploration, I successfully managed to locate my phone ad quickly opened it with much anticipation. However as I scrolled down my inbox, much to my excitement, I was shocked and horrified with what I was reading. The messages contained one same thing: My friend was dying. I found it hard to breathe at that moment. It was as if everything stopped around and inside of me. I could not move. I could not think. I could not believe.

I struggled for strength and words. I wanted to know more about what happened but somehow, a part of me was also hesitant to know. I was afraid of what I might hear. Sometimes, it is easier and less painful when you don’t know.

Suddenly, the cacophony outside suddenly snapped me out from the deafening silence that was contending inside of me. I was then brought back to the reality I was too afraid to face. At that time, I wished that it would have been better if I had not woken up from my sleep.

When I finally gained a little courage, I called up a friend and nervously asked for details on this awful news. My friend, who was obviously sobbing, frantically told me that our dear friend had been hit by a Jeep last night while she was on her way home from a party and that she was being operated as we spoke.

Upon hearing those dreadful words, an immense anger was raging inside of me. I was furious at the careless drunk driver. I was mad at her friends who persuaded her to go to the party even if she didn’t really want to in the first place. Most of all, I was angry at myself because I was not there for her. I felt helpless because I was miles away from her. I wanted to see her but at the same time, I was fearful to see her suffering. My heart could not even bear to think of the pain she was going through. I was told that almost all of her ribs were broken and that even if she was to survive, she would only suffer more since she was already brain dead.

Everything seemed very distant to me. It was as if I was being stabbed in the chest over and over but I still could not feel a thing. I was immobilized. It took me awhile to let the news sink in. I didn’t want to face the reality. I was scared of the things to come.

Indeed, sometimes God really plays jokes on people. Often we are being shown of what we are most afraid to see. The words that we dread to hear the most are usually spoken the loudest. That’s how I felt that time. It was like someone was playing a very silly joke on me. I wish that was the case.

The truth then finally hit me. Moments later, I was informed that my dear friend didn’t survive…I was crushed into pieces. The pain I felt was unbearable. It seemed so unfair that she had to die that way and that soon. She had a beautiful life ahead of her. I knew she would have wanted to live. She wanted to fight but God must have needed her so much that He wouldn’t let go of her. I became angry at Him. I just couldn’t understand why He had to get her so soon. I could not accept.

Two weeks had passed since my friend’s tragic death. I am still trying to figure out why it had to happen. Even now, I am finding it hard to move on. It’s just so difficult to let go of someone who means so much to you.

Moreover, letting go requires acceptance. To let go is to accept, and acceptance takes time. In my own pace, I am slowly striving to loosen my grip. As much as I don’t want to, I just know that I need to. Surely, my friend would have agreed with me.

Without a doubt, the agony of losing someone is unbearable. But as Leo Buscaglia put it:“There is no holding on, that we must let go, that there is nothing wrong with tears of parting or the pain of mourning. But the tears eventually must be dried.”

Slowly, I am now drying my tears…

Every hurt feeling that we encountered we must wipe our tears and inhale to relieve those bad feelings.

How much do they make on webcam: a girl from Washington shares real figures of her income on Bongacams