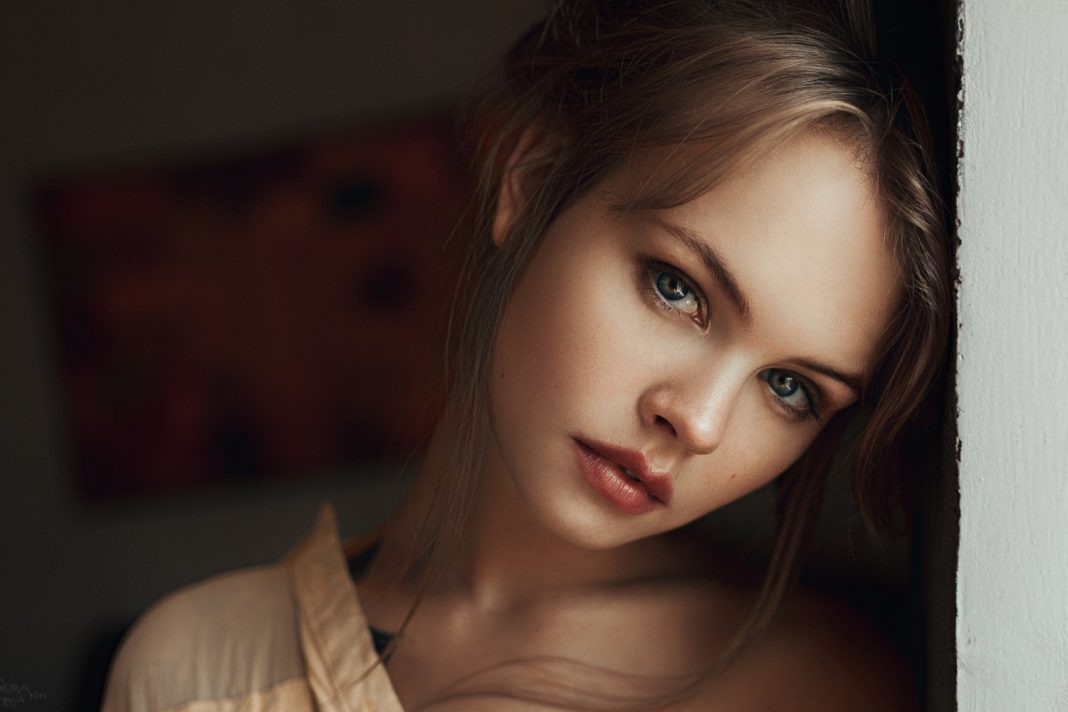 You might be pressing pause on your life because of the person you’re dating without even realizing it. The last thing you want to do is miss out on incredible opportunities and experiences because you’re waiting around for someone else to get on board. Here are the signs that you need to unpause your life and start truly living again.

You keep checking your phone to see his name. In fact, you’re so worried about missing his messages that you take your phone with you everywhere and sometimes hear your phone when it’s not even beeping. 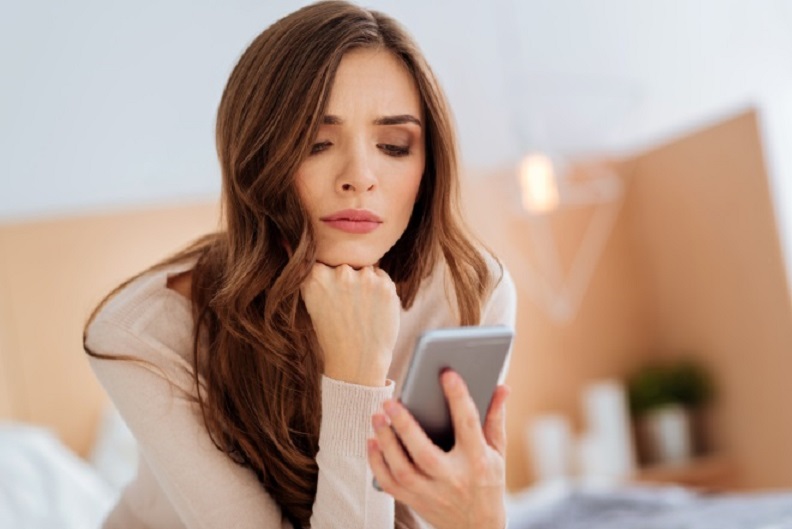 Not with him, but with other people in your life. So when your BFFs ask to see you, you say you’re not available even if you are. The reason is so that you’re free if your guy wants to meet up. But what if he doesn’t? You’re just waiting around for him and it’s not fair on yourself or your loved ones.

While you might try to keep some spare time aside for the guy, you also have no problem with canceling plans that you’ve already made with your friends when he wants to see you. It’s this super-availability that makes him the center of your world.

They’re not the ones you’re thinking of — they’re “I don’t know.” When he asks what you’re getting up to this weekend, you say you don’t know in the hope of him asking you out. Unfortunately, this just shows him that you’re putting everything on hold to be with him. 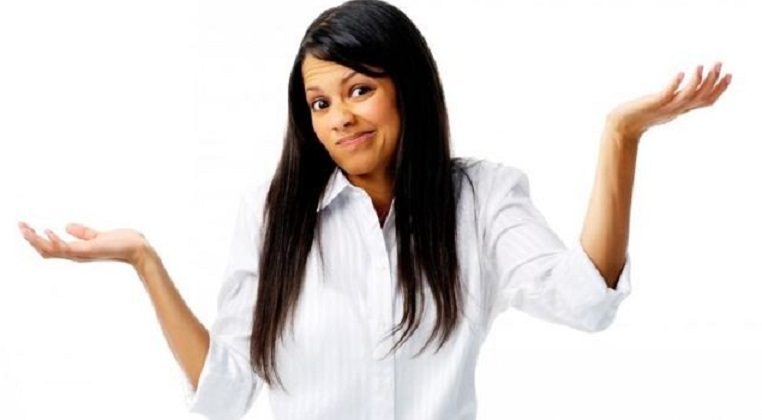 5. You turn down that cutie who asks you out.

You’re not dating this guy but you’re already acting like you are. For example, when someone who’s clearly interested in you asks you out, you reject him because you want to stay available for the first guy. But ask yourself: why isn’t the first guy being clear about his intentions? If you’re missing out on these opportunities, then you need to ask yourself if it’s worth it.

6. You run everything past him.

When you decide something, you first run it past him to get his input. Although that can be a way for you both to support each other, it’s not cool if you’re depending on his thoughts and feelings to the point where they steamroll all over yours. It’s like you’re changing for him.

7. You’re going with the flow.

Are you on autopilot in your relationship? If you’re choosing to go with the flow during your relationship, it could mean you’re squashing what you think or feel. For example, if you want to DTR but your partner doesn’t, so you try to chill out. How’s that working for you? If you deny your needs, you’ll lose yourself to the person you’re dating.

8. Your efforts aren’t being reciprocated.

Imagine you’re doing all of the above but your partner isn’t making you a priority. Maybe they don’t care about how you feel or they go ahead and make plans without you, without a second thought. You’re making them way too important, and putting yourself last on your list! 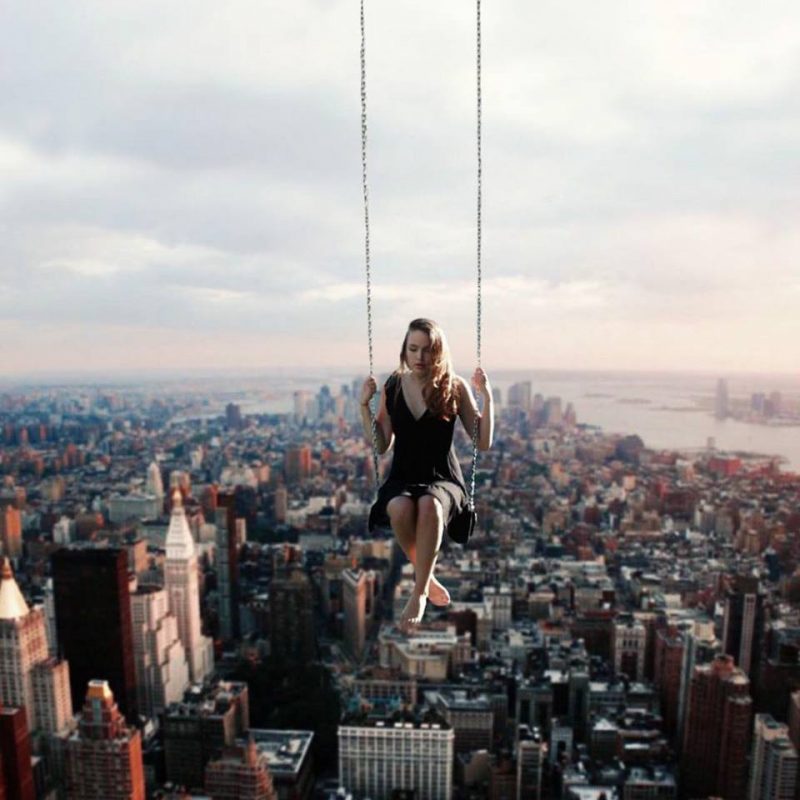 9. You’re all about his happiness.

When your partner has a down day, you’re the one who tries to boost his mood – even if he never does the same for you. When he wants to go to the shooting range for a date, you’re always keen to go even though it’s really not your thing. You’re prioritizing his happiness, but what about yours? You can’t just push aside your hobbies and interests because you’ve found someone. Sooner or later, you’ll start to feel resentful.

Hey, both parties in a relationship should be making an effort to make each other’s lives easier and happier. If you’re always the one who’s trying to accommodate him by changing date plans to suit his schedule even though it causes you stress, that’s not fair.

Maybe you’re feeling more anxious or depressed than usual. Or, your friends are saying that you’re not like yourself. If you’ve changed since meeting your current partner, and it doesn’t seem to be for the better, that’s a huge sign that you could be pushing yourself and your needs aside for them. Your boundaries are blown. It’s time to put yourself back into first place.