Most Westerners considered yoga strange and something that only folks into the “New Age” movement utilized back in the day. However, the ancient practice has blossomed into mainstream society for health and fitness, and most people now accept it as a legitimate practice. However, practicing yoga also offers spiritual benefits that many people overlook, and these benefits are probably among the most critical parts of this practice.

The Evolution of Yoga

According to an article published by the Art of Living, yoga was born about 5,000 years ago in Ancient India. The word derives from a Sanskrit term that means harmony between experts and the universal mind. These first practitioners, called yogis, combined gentle body poses with mindful breathing.

It’s an exercise that benefits the body, mind, and spirit, says the article. Yoga began its western migration toward the end of the 19th century, explains a report published by Yoga Journal. Swami Vivekananda, a Hindu monk, came to America and introduced the ancient Indian practice. It took a while to catch onto the Western mindset, but it eventually evolved into the widely accepted method of today.

Yoga Connects Your Triune Being

The practice of yoga enhances your physical, mental, and spiritual well-being. While the poses work on strengthening your body, the benefits of meditation for your mind and emotions. As these parts of the triune being work together in a session, you also gain spiritual benefits.

Each yoga practitioner has a definition of this ancient practice and its benefits. For some, it’s all about fitness, while others emphasize the benefits of mental health. Still, many other practitioners say that yoga enhances their spirituality and connection with the Divine.

All three of these definitions are correct. The practice of yoga works to bring unity to each aspect of your being. It addresses your body, mind, and spirit and restores this delicate balance so that you can live your best life. Besides that, your feelings of thankfulness will improve.

Although yoga isn’t a religion, it’s governed by seven spiritual laws. These have been developed over the centuries and were recorded in sacred Hindu texts. To receive the spiritual benefits of yogic practice, you must understand these seven laws:

Yoga’s Gift to Your Spirituality

Whether you’re into yoga for exercise or calm your mind, you’ll naturally enhance your spiritual awareness. It takes time, and everyone practices on different levels. Here are seven spiritual benefits of yoga you may not know.

You don’t have to subscribe to any belief or religion to practice yoga. In fact, you needn’t be religious at all. However, the spiritual benefits of yoga address an integral part of your triune being.

One of the primary yogic poses is called the Child Pose. You’re lying on your bent knees with your arms outstretched and your forehead on the floor. It’s a quiet, respectful pose that acknowledges a Power higher than yourself. Whether you refer to it as the divinity of the Universal Mind, you find peace in knowing that it’s there for you.

2. Going Beyond Your Physical Senses

Humans live on a three-dimensional plane of energy, matter, and space. Yoga works in this dimension by providing strength and flexibility to your body. It also opens your mind to a higher state of consciousness.

The more you practice yoga and gain more awareness, you start to see the spiritual benefits. Your yogic meditation carries you beyond the earthly plane to a spiritual dimension without time or limitations. You feel a cosmic connection with the Universal Mind that transcends the pain and suffering of the present world.

Have you ever been to a place you’ve never visited? Your trip is much easier when you have an experienced guide to share points of interest and things to avoid. If you compare your life to a journey, you also need guidance and direction.

Practicing yoga won’t give you all the answers to those vexing questions of life. However, one of yoga’s spiritual benefits is that it helps open your mind to more solutions and greater possibilities. You learn to trust your inner voice and agree with the powers of the Universe.

Of course, the Universe is all-compassionate and will never try to usurp your free will. But the more you practice yoga, and you sense its subtle messages and gentle direction. Many people also meet their spirit guides or ascended masters through yogic meditation.

Just because you practice yoga doesn’t mean you’ll become a psychic. However, another of yoga’s spiritual benefits is more psychic awareness. You won’t tell the future, but your intuition will be stronger, and you may sense things beyond this realm.

In the yogic tradition, your body divides into seven centers of energy called chakras. According to an article published by Yoga Journal, the sixth one is called your Ajna chakra, or Third Eye. It’s located right above your eyes in the center of your forehead

Your Ajna chakra is related to enlightenment, imagination, intuition, and visualization, explains the article. When this chakra is blocked, your spiritual connection with the Universe is negatively affected. The yogic practice seeks to open and balance your seven chakras, including your Third Eye.

5. Reinforces Your Connection with the Divine

If you accept the purely scientific definition of life, you are a mass of cells and organs function biologically. As you become more aware of your spiritual aspect through yogic practice, you realize you’re so much more. You are an eternal part of the Divine that’s always been and always will be.

Yoga’s meditation poses and mindful breathing reminds you of your cosmic heritage. It takes you beyond the limitations of your body, your goals, and your worldly existence. You develop the unexplainable spiritual connection with the eternal past and future.

Another chakra related to your spirituality is your Crown Chakra, also called your bridge to the cosmos. It’s centered above your head and guides your wisdom and connection to the spiritual realms. Like the other six chakras, yoga can open and enhance your Crown as a spiritual benefit.

6. Provides a Sense of Unity

Many sacred traditions across the globe reinforce the oneness of humanity and the Universe. It’s especially relevant in most indigenous traditions, such as Native American tribes. Since the beginning, these enlightened cultures considered the wonders of nature their family.

Practicing yoga reminds you of this sacred connection and fosters an appreciation of the environment. As a spiritual benefit, you start to understand what indigenous cultures mean when they say Mother Earth and Father Sky. You realize your place in the world and find grace and a new purpose for your life.

Indeed, you become more accepting of yourself and others as you seek more into the yogic tradition. In a limitless universe, there’s more than enough space for being different. You respect the equality of all while celebrating their unique differences.

Yoga takes you far into the depths of your mind and spirit. The Universal connection you feel also connects you with all races, nationalities, beliefs, and traditions. It allows you to accept everyone as they are, flaws included. 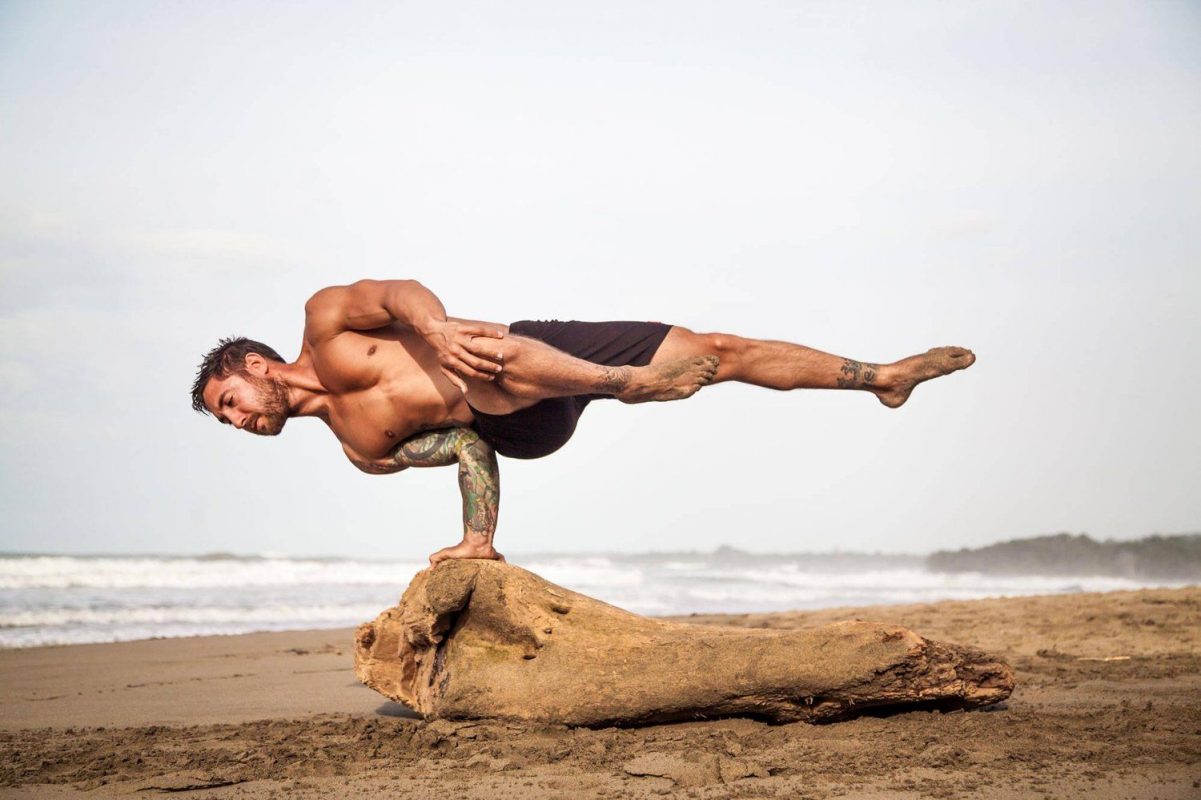 Yoga is a beautiful practice that can bring health and joy to your life. It doesn’t matter if you exercise in a group or by yourself. You’ll see the benefits for your whole being and elevate your gratitude for them.