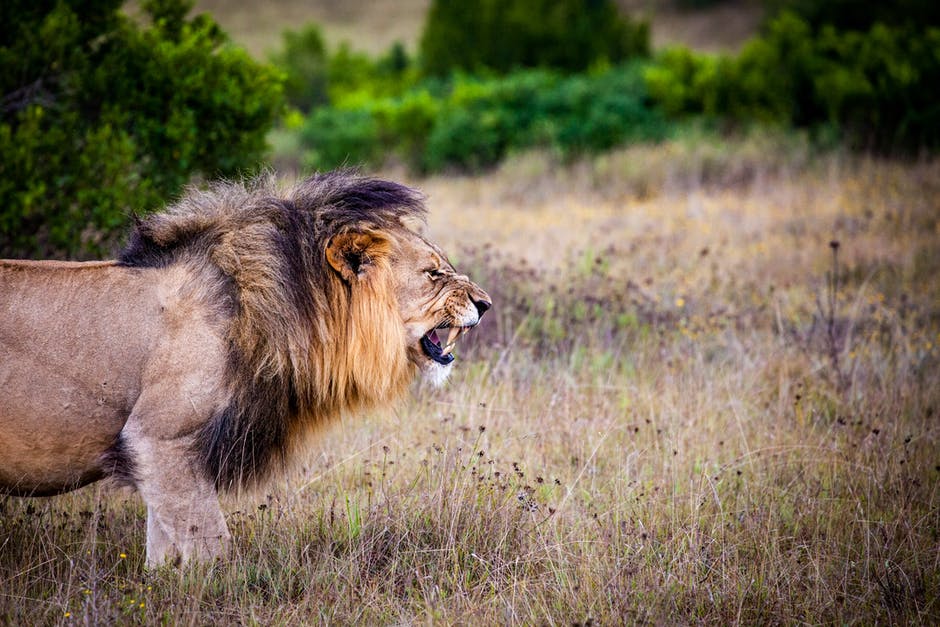 A Lesson About Power. For several months now, I’ve been running trails on a big hill here in Laguna Beach, and I’ve seen all sorts of wildlife. I’ve even had a coyote run alongside me for nearly a quarter mile, just loping along, acting like some kind of pet. I’ve rustled up beautiful foxes, mule deer, and reticent bobcats, too. While there are hikers and mountain bikers on the same hill, I can run a good mile or two without seeing anyone in sight. (This does not make my mother very happy, but I love the mental break I get from it.) 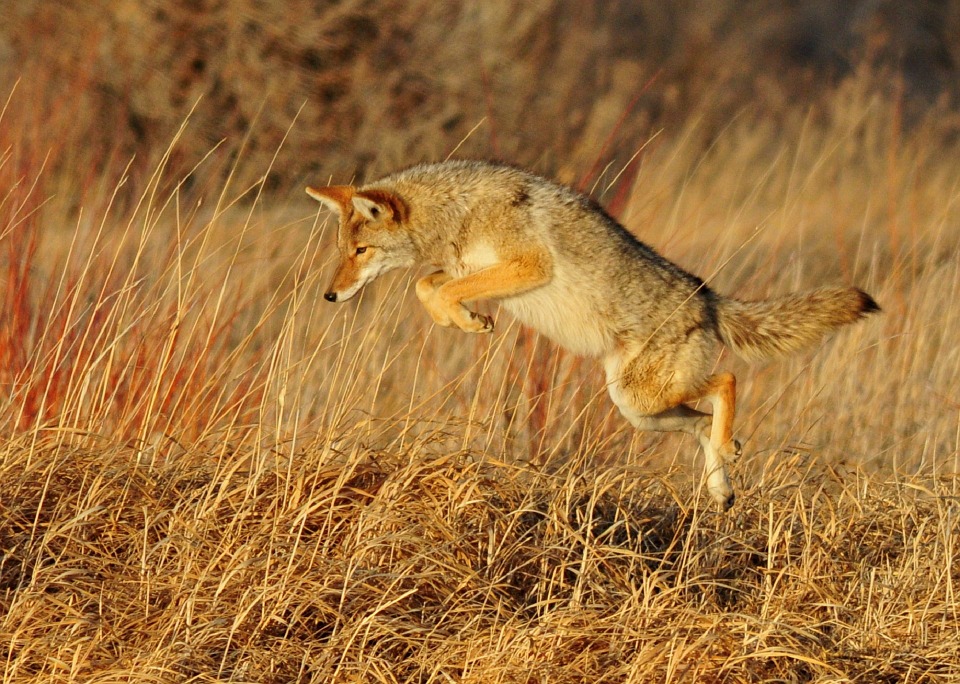 This Saturday, I was in for a bit of a surprise.

I had taken a cut-across path to a rarely used fire trail on a very steep hill. Fortunately, my running path takes me DOWN it as I initially tried to go UP it a few times and decided that “down” was a MUCH better plan.

On Saturday, I had trotted about a third of the way down the hill when I spotted an animal about 30 yards ahead of me, heading down the same fire trail. On the first glimpse of its tawny body, I thought I’d come across a fox. “Wow, look at that fox. I’ll run behind THAT!” I thought to myself as I continued to scamper down the hill. Another 10 yards and I pulled up short – A fox? 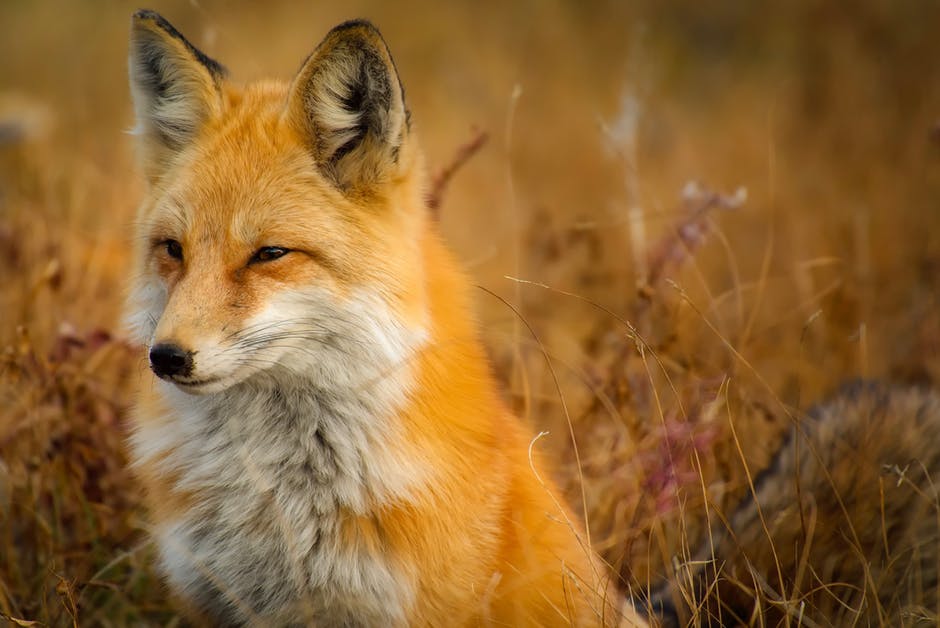 Not so much. This was a full-grown mountain lion.

At first, I was struck with awe. I watched her trotting ahead, oblivious to me, and couldn’t believe how majestic she looked. I have a love for big cats and, in fact, have “adopted” the two Bengal tigers Michael Jackson used to own before turning them over to a lovely big cat preserve – Shambala.org -just north of L.A. I visit “Sabu” and “Thriller,” and hang out with their lion, panther and cheetah friends, too.

Those tigers and big cats at Shambala, though, they’re behind really tall, sturdy fences.

This was the SECOND thought I had as I stood there, plain as day, admiring this wildcat. It suddenly occurred to me that I was completely isolated on a very big hill with a path of little resistance between a mountain lion and myself.

I began to back up the hill, hoping I’d make progress without her noticing me. The hill was so steep, however, that it was terribly slow going. So, against everything I’ve learned about mountain lions/big cats, I turned my back to her and started running (at a surprising Olympic sprinter’s pace) straight up this terribly steep hill. I figured I needed to get as much distance between the two of us as possible. 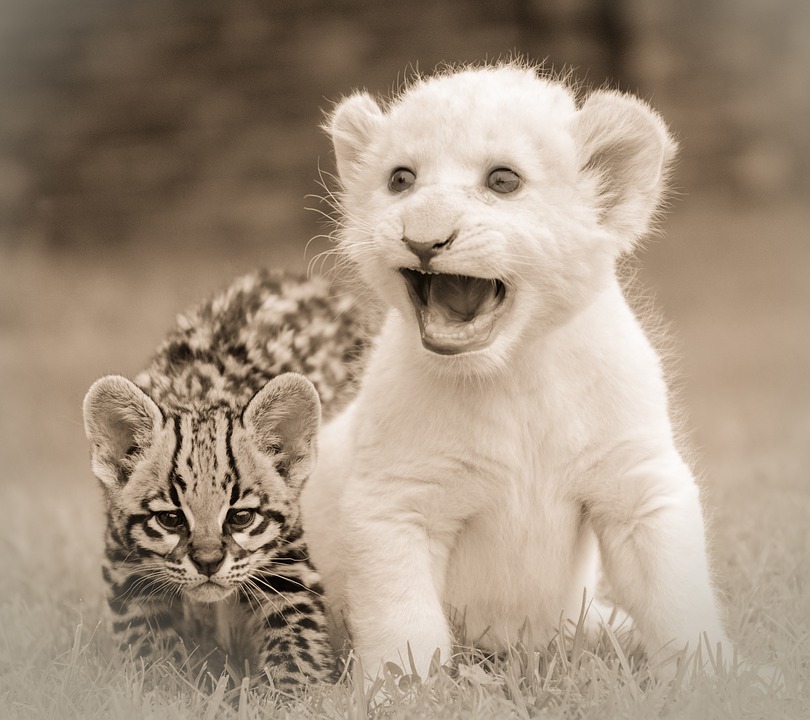 About 20 yards higher, I turned to see what the mountain lion was doing. She had stopped and turned so that I could see her entire body profile and, with tail twitching lazily (“Just like the movies,” my mindless mind chittered), she was watching me.

I put my hands high in the air to make myself look bigger, ha .she probably thought I was flagging her down. and turned around again to keep scrambling up the hill.

A second peek – she was still standing there, motionless except for that twitching tail. I finally reached the cut-across path that would set me on the fire trail back to the ranger station and tried another peek. This time, she was gone.

This gave me NO peace whatsoever.

Mountain lions can purportedly cover 40 feet in a single hop and NOW I was surrounded by high grass and shrubbery on the cut-across. I sent up a quick notice to my guardian angels and kept running.

Obviously, she and I didn’t meet again, or I likely wouldn’t be writing this to you from the comfort of my living room.

After reporting her . (The Rangers kept asking, “Are you sure you know the wildlife here? Are you sure it wasn’t a coyote? Maybe a bunny?”). I thought of the book I love, Ted Andrews’ “Animal Speak.”

As a Native American Indian, Andrews provides an encyclopedia of birds and animals, and the lore and message each carry for you when they suddenly cross your path. These might be animals or birds you see fairly regularly, but in certain circumstances, they’re suddenly acting differently, drawing your attention to them.

Whenever my “pet Osprey” comes back to roost on my deck, or a hummingbird allows me to rescue it from entrapment in a skylight, or a coyote decides to just jump out of the bush to lope next to me, I figure Ted Andrews’ book will provide some entertaining food for thought. In most cases, though, the “message” smacks me right between the eyes.

Per Andrews, a mountain lion sighting (or cougar to the Indians) means this

“If a cougar has shown up in your life, it is time to learn about and test your power. 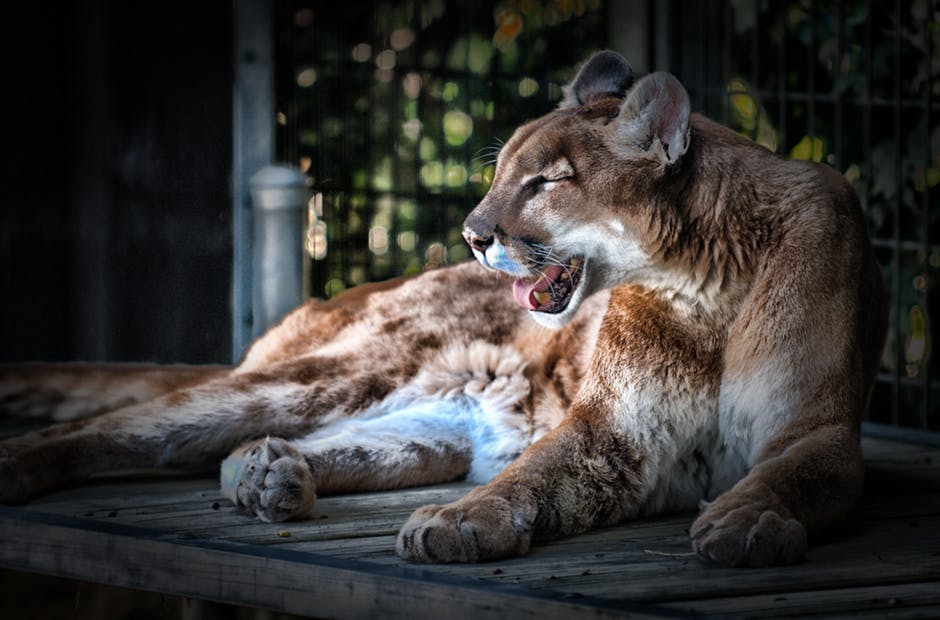 When cougars show up, understand that much of your trial has been worked through. Now it is time to assert. Know your power, belief in your power, and take action.”

“The cougar teaches decisiveness in the use of personal power. A cougar does not hesitate. The cougar teaches you how to bring out your power and fill your heart with it in a manner that will enable you to take charge of your life.”

All right. Fine. Another smack between the eyes for me.

I don’t need to fill you in on what I’ve been struggling with lately over the past few weeks, but I’ll just say for the record that there’s not another bird or animal in that book that could have carried a more fitting message my way.

Isn’t it amazing, though, how we can so mindlessly relinquish the awesome power that imbues each of us?

These days, so many people are screaming that the sky is falling, and so many media talking heads are repeating the same grim “facts” that it’s very easy to get caught up in it. We simply forget ourselves; we forget that we are wonderfully made and fully alive with the ability to single-handedly change the course of our lives. As Rev. Michael Beckwith says, “We forget WHO we are and WHOSE we are.”

Bob Proctor always teaches that, in times like these, the LAST thing you want to do is pull back or retract. Whatever you might be putting off doing or starting. Whatever you’re procrastinating on or feeling uncomfortable about. take a moment to really look at all the reasons you’re giving yourself for not taking that action.

Why are you hesitating?

When I think back to that mountain lion watching me, there was no hesitation in her stance. She wasn’t letting ME know what she had decided, but she had already made her decision. This wasn’t about her questioning whether or not she could bound up the same hill I was achingly scrabbling up -questioning her power wasn’t even part of the equation.

If you stopped questioning your own power, where would YOU be?

Diane Armitage – is a renowned marketing writer, Internet strategist, and fixer of lame websites. When she’s not coming to clients’ website rescue, she can be found writing mounds of copy for her popular blog and traveling/writing for entities and causes around the world.