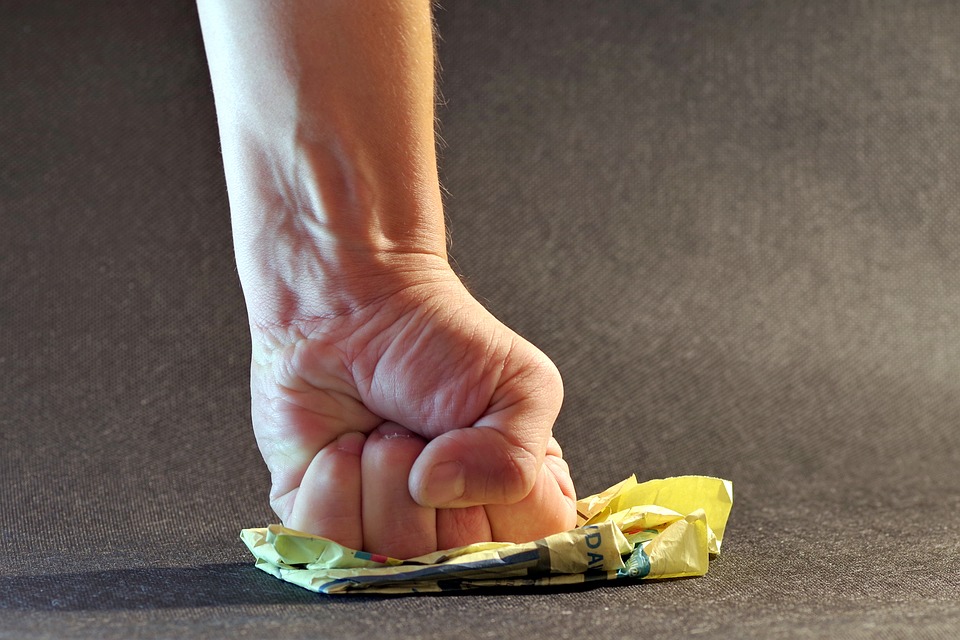 Control Your Anger – Before It Controls You 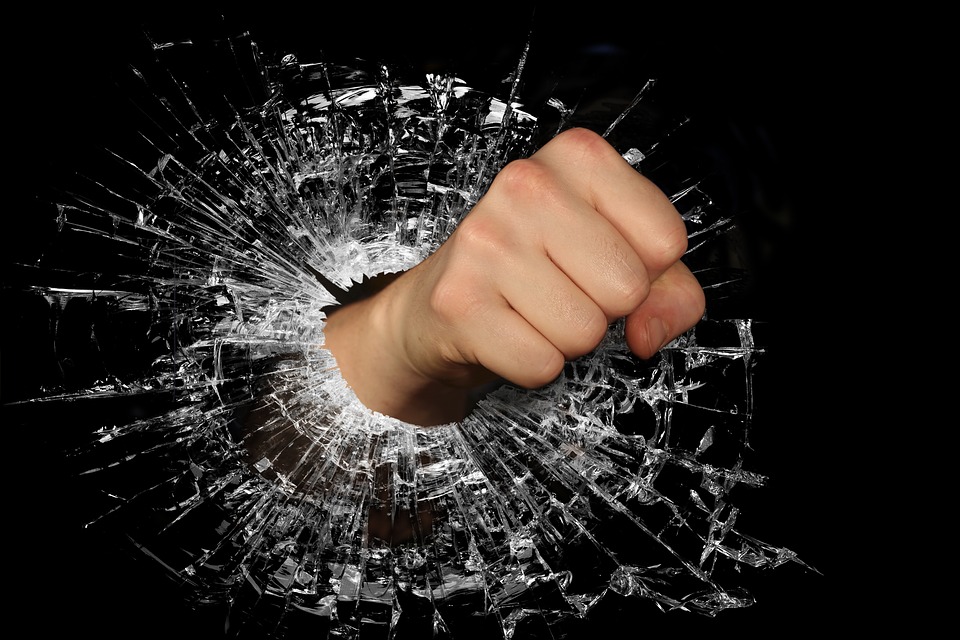 This story will remind you to stay in control. When you speak out of anger, you will make the best speech you will ever regret.

This is an inspirational story about a little girl who had trouble controlling her temper, but she not only learned how to control it, she also learned the meaning of friendship and how, sometimes, the things we say can actually hurt the people we love.

There once was a little girl who could not control her bad temper. So, her mother gave her a bag of nails and told her that every time she lost her temper, she must hammer a nail into the back of the fence.

The first day the girl had driven 37 nails into the fence. Over the next few weeks, as she learned to control her anger, the number of nails she hammered daily gradually dwindled down. She discovered it was easier to hold her temper than to drive those nails into the fence.

Finally, the day came when the girl didn’t lose her temper at all. She told her mother about this and her mother suggested that now she pull out one nail for each day that she was able to hold her temper. The days passed and the young girl was finally able to tell her mother that all the nails were gone. The mother then took her daughter by the hand and led her to the fence.

She said, “You have done well, my daughter, but look at the holes in the fence. The fence will never be the same. When you say things in anger, they leave a scar just like this one.” You can stick a knife into a person and draw it out. It won’t matter how many times you say “I’m sorry,” the wound is still there. A verbal wound can be as bad as a physical one.

Your friends are rare jewels indeed. They will make you smile and laugh, and encourage you to succeed or dissuade you from doing wrong. They lend an ear, they share words of praise and they always want to open their hearts. So, cherish your friends, and beware of moments when anger or the wrong choice of words may cut deeper than a knife.

Slots Not on Gamstop for Casino Players

ABOUT US
Our Mission is to Help you to Revitalise the World, Your Mind and Your Body This site does NOT own copyright for images/photos or articles presented here. These pages are not meant to break copyrights or any laws! All images and articles shown within this site are the copyright of their respective owners.
Contact us: [email protected]om
FOLLOW US
© Copyright Table For Change | All rights reserved