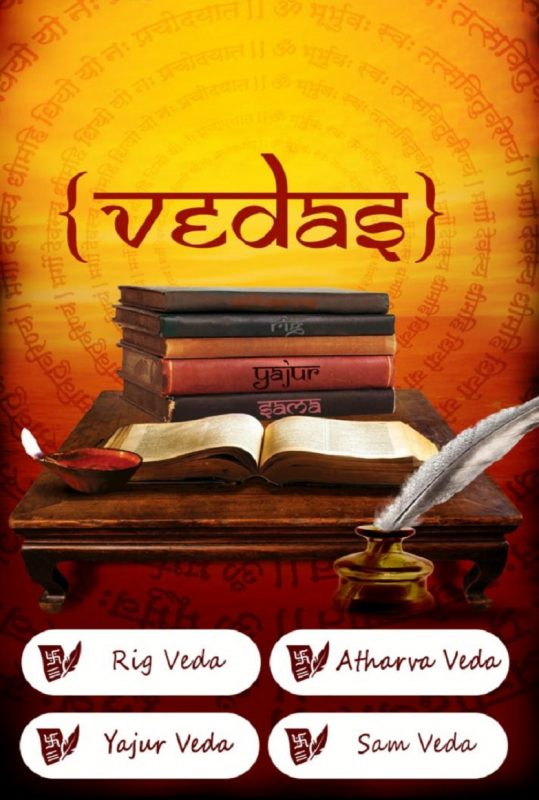 Brahman projected this universe—first cosmic, then organic—at various levels of evolution. However, he was not satisfied with all these animals, serpents, fishes, trees, etc. Why? Because he thought that if he were to enter into these bodies, he would not be able to rediscover himself. Therefore, he projected the human form. Having projected the human form, purusham vidhaya, he was very happy, mudamapah devah, because he thought, in that form he could rediscover himself. That is the uniqueness of the human form. — Bhagavata, 11.9.28 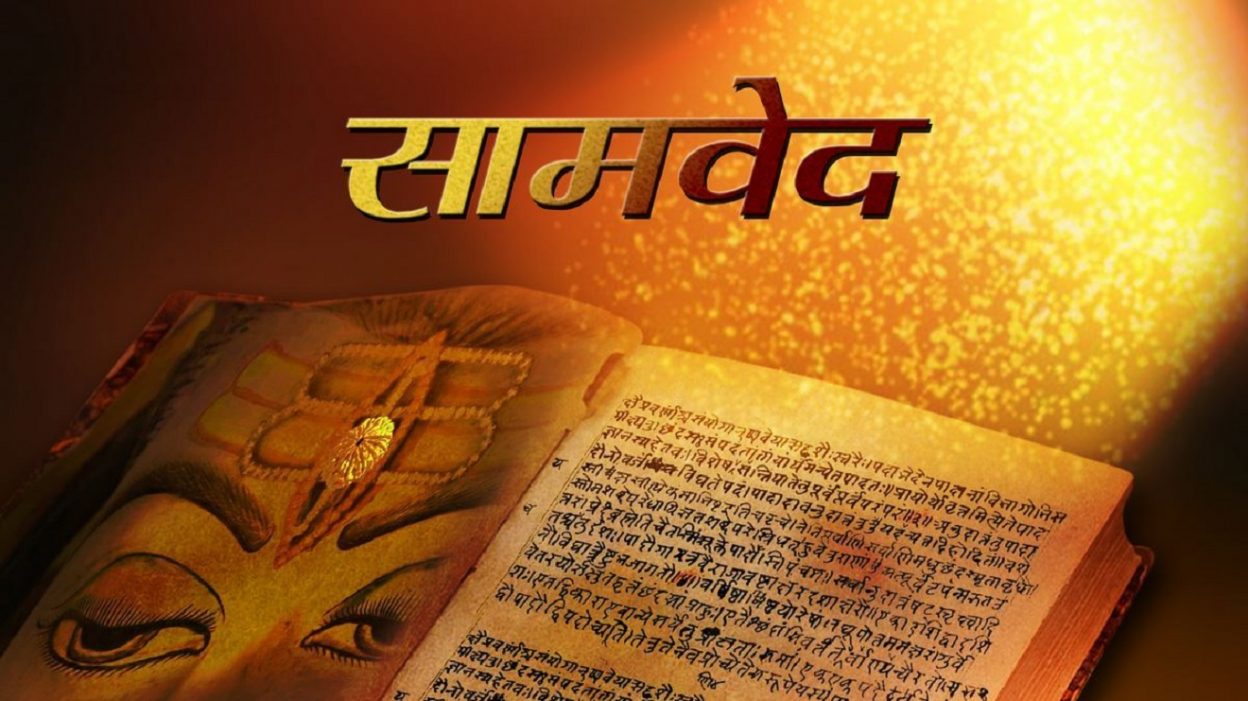 Among living beings, it is man alone that says what he has known, that sees what he has known. He knows the future, he knows this world and the next; and he desires to attain the immortal through the mortal. Thus is he endowed, while other creatures are aware of only hunger and thirst (Aitareya Aranyaka)

Animals are known to show goal-oriented behavior. But these goals are essentially biological — self preservation and species propagation — characterized by ahara, feeding; nidra, sleep; bhaya, fear; and maithuna, copulation. Humans share these goals with other animals, but they are set apart by their unique capability for abstract thinking and self-reflection. This allows them to recognize themselves as distinct from their bodies and minds, which they can control and direct, as well as to conceive of abstract ideals and realize them in their lives. 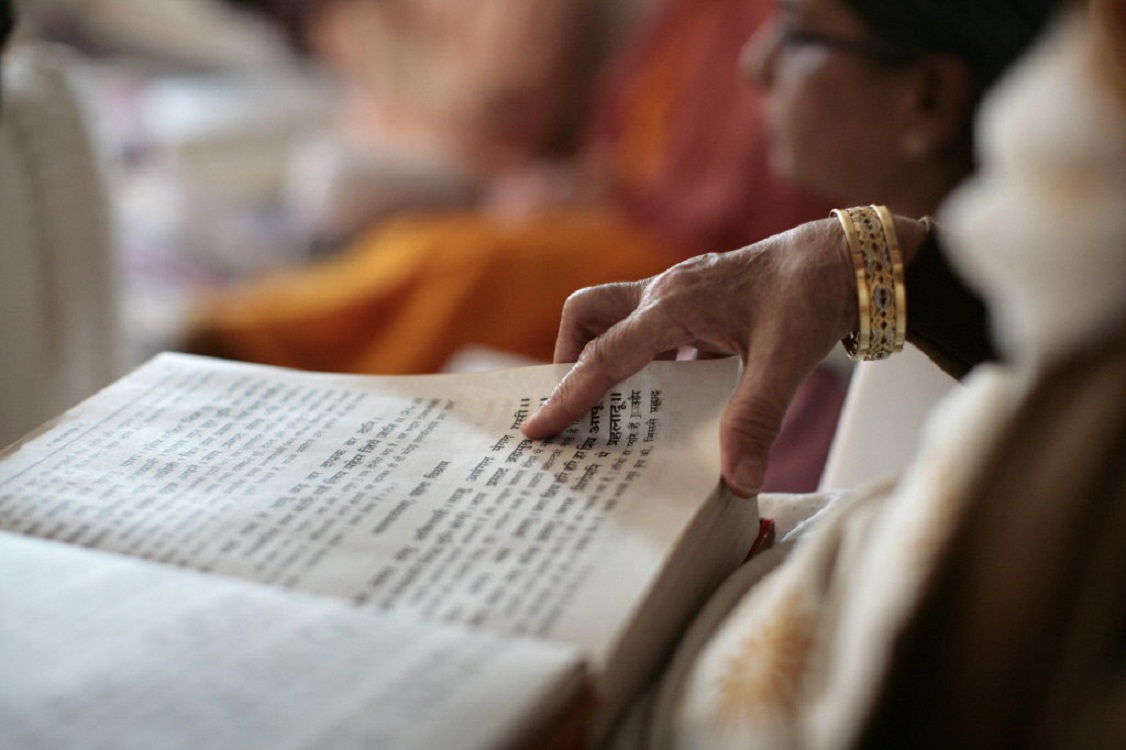 It is this capacity for abstraction that has allowed humans to look upon truth, goodness, and beauty — satya, Shiva, and sundara — as intrinsic values worthy of pursuit for their own sake. It is this capacity, again, that has led them beyond the goals of pleasure and utility — kama and artha — to the higher goals of dharma, righteousness, and mokṣa, liberation from all limitations. The discovery of scientific as well as spiritual truths, of cosmic order and universal ethical principles (rta and satya), of beauty as a reflection of the reality underlying and interpenetrating the universe, and of the possibility of attaining unalloyed and indestructible bliss have all followed from the quest for these values. 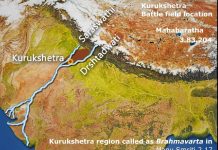 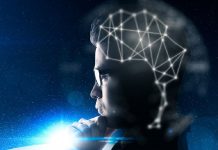 The Metaphysics of Self Power 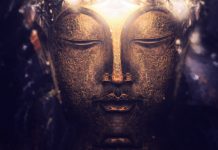