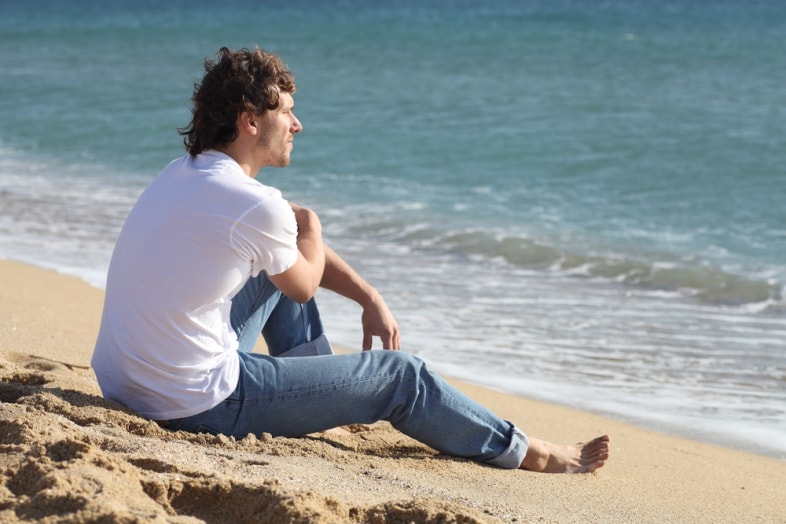 Maybe you met this guy a month ago, or you have been in a long-term relationship. But along the way something changed and your boyfriend isn’t who he once was. The person you fell in love with and began dating beings to act strangely and you being to think “has he gone crazy?” If so, your boyfriend may be showing signs of becoming emotionally distressed and mentally unstable.

These signs can have a sudden onset without any warning and you might attribute them to other factors at first. However, take an in-depth look at your significant other and really analyze the symptoms. Does he suddenly withdrawal himself from friends and family? Has he begun to emotionally manipulate you or accuse you of things that aren’t real? Is he having extreme highs and dark lows?

The following are signs that your loved one is mentally unstable and it is time for him to talk to a professional. 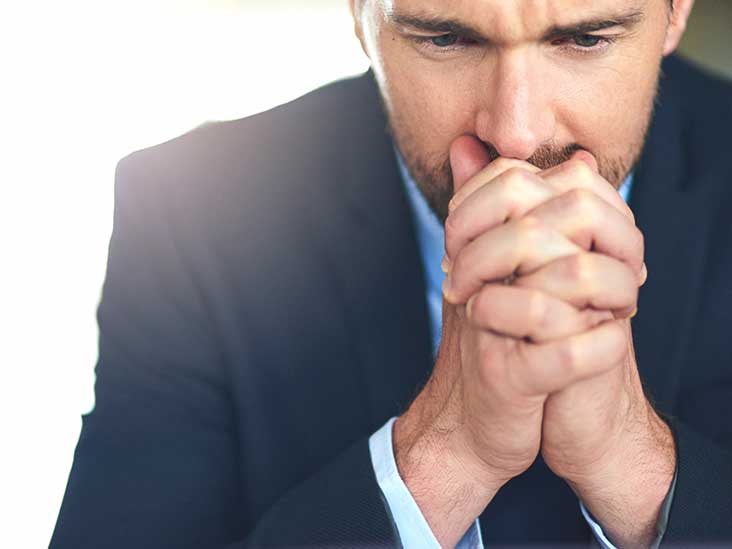 We all get worried and stressed; however his day-to-day anxiety has a hit a record high. He may have a mental health issue if the anxiety is constant and interferes all the time. He will seem incredibly restless, have a racing mind, and might be unable to communicate properly. He will begin to second guess everything, including his relationship with you. He may make off-comments that he hadn’t before that are accusatory or show insecurity. At first, you all may have had a great foundation of trust. But now, his anxiety has overtaken all his rational thoughts. He believes that no one thinks he can do anything right and is in constant state of self-doubt. 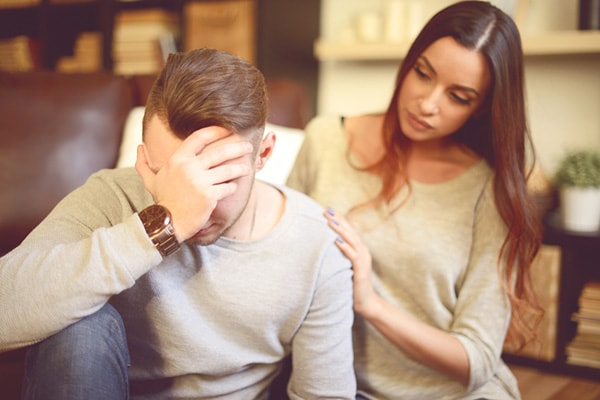 You may have begun to notice that your boyfriend has lost interest in things he once loved. He may seem increasingly sad or irritable and has an overall lack of motivation to do anything. His energy may be completely void and all he wants to do is lay in bed all day. He may cry more than normal and avoid talking to you in fear of having an emotional outburst. The depressed thoughts in his mind will tell him things like “I’m not good enough for my girlfriend,” “she doesn’t really like me,” or “I am worthless.” You may be noticing that his is declining in overall day-to-day stability and it could begin to affect the relationship if not addressed. 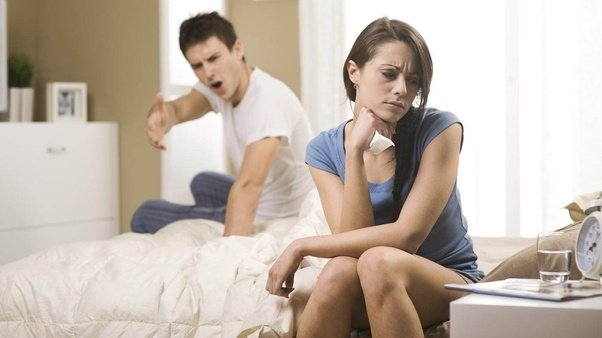 If your boyfriend is having a mental breakdown, over time he may begin to show signs of self-harm both mentally and physically. He will start to think of himself as less-than and make comments about how he is worthless, unattractive, or a loser. He may blame himself for his mental health problems causing issues in your relationship, but he feels unable to control his breakdown. This type of guilt only feeds his ideas of being pathetic. He may make threats to hurt himself physically and if so, it’s important to get the proper authorities involved immediately. Do not take his suicidal comments lightly. 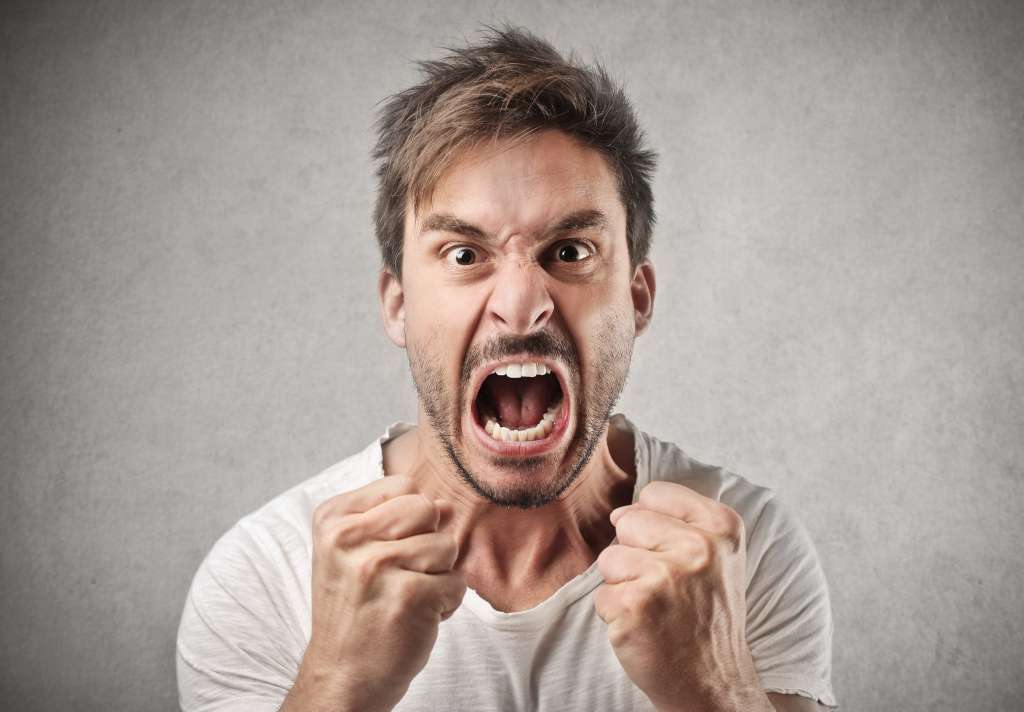 Anger has a fantastic ability to cover up feelings of sadness, worthlessness or guilt. Emotional outburst may become the norm in your relationship and you will begin to feel like you are always walking on eggshells around your significant other. If his moods become very sudden or dramatically change it might be a sign of mental instability. Distress and anger can be a scary emotion to handle, so always place your safety above all else. His anger may cause him to do things that you would not think he would normally do. 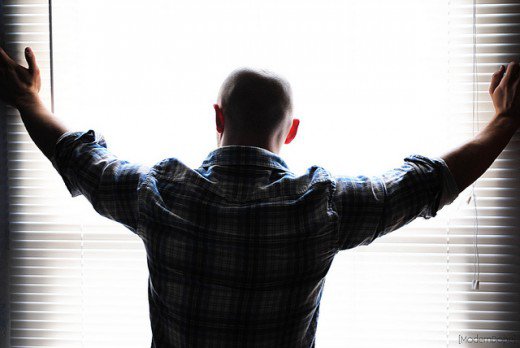 The brain, when sick, can cause people to have very strange drops in the ability to perceive the world properly. Delusions come in all forms. Your boyfriend may seem overly paranoid and believe you are out to break his heart when you have no intention of doing so. He also may develop unusual or exaggerated beliefs about his ability to understand and control events in his life. These beliefs are typically illogical and have no critical thinking involved. He will also have problems with concentration, memory, and even speech. His odd behavior can be due to a mental breakdown. 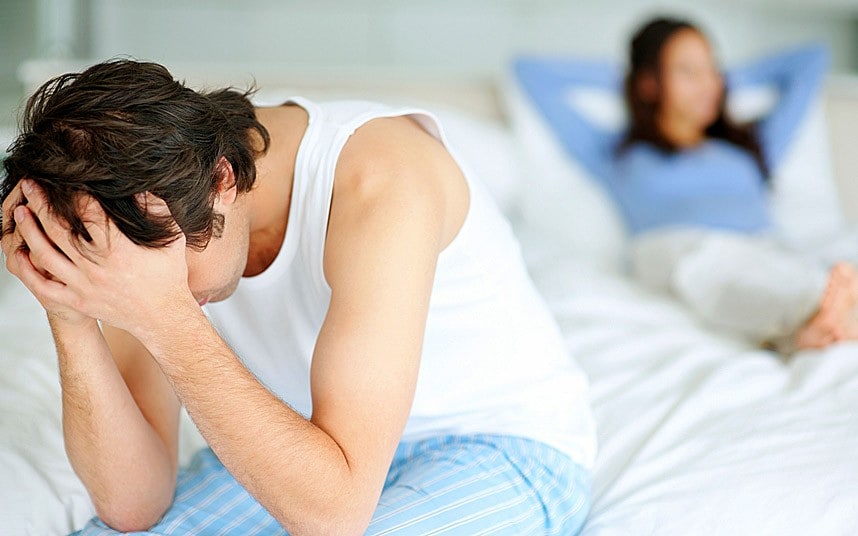 When dating someone that has or develops a mental illness, there are different factors that you have to address. If your boyfriend has become mentally unstable, he may begin to feel incredible frustrated and search for someone to “fix” his problem or someone to blame it all on. Unfortunately as a girlfriend you may get the full brunt of his abuse. Does he cause you distress by emotionally confusing you, accusing you of being the root of all his problems, or lying and manipulating every conversation? You can do your best to be there for someone, but when they refuse to get professional help and begin to abuse your patience and kindness; it’s time to walk away. 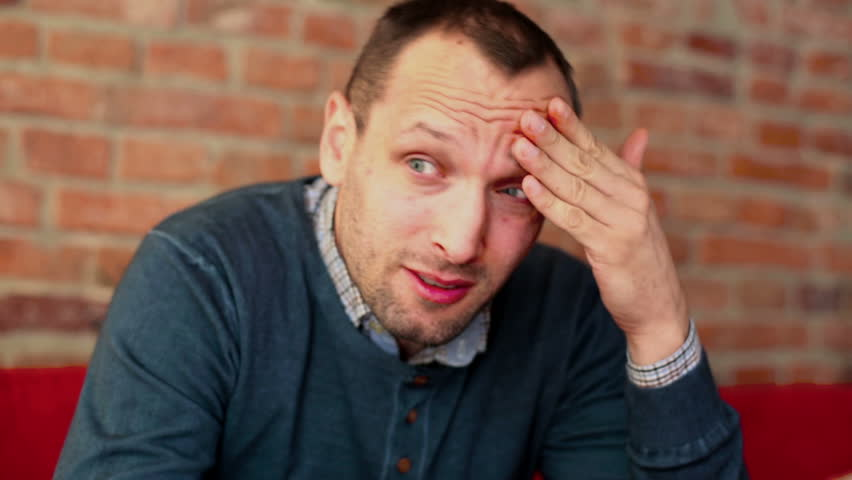 Mental decline doesn’t just present itself as emotional signs. Physical ailments that are unexplained by sickness or medical issues may be because of depression or anxiety. Your boyfriend may complain more of headaches, stomach issues, inability to sleep, weight gain or loss, and even heart palpitations. If he is not handling his mental health in a constructive way or tries to bury his feelings, they are more likely to show up in these strange physical ways. His brain is looking for a way to release the tension. In addition, he may have a heightened sensitivity to the world around him including lights, sounds, smell or touch. 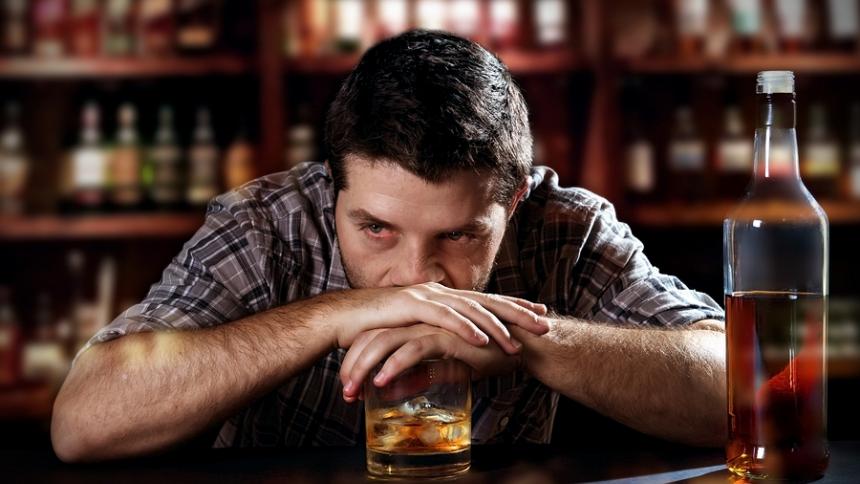 Have you begun to worry that your boyfriend is drinking too much or using illegal substances frequently? Substance abuse is a tall-tell sign of someone coping with mental health issues. It can also be a contributor to declining mental instability. Alcohol and drugs are quick fixes that will help your boyfriend feel better, but only on a short term basis. In the long run, his emotions will become more unpredictable and outburst will be more common. Is he more likely to show anger when he is under the influence? He is trying to find a way to escape his feelings at all costs. 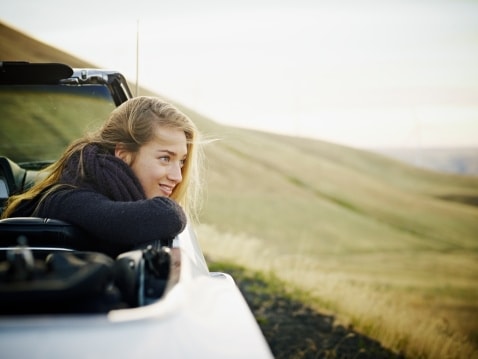 You may have been in a relationship with this person for a couple of months or several years, but no matter what one thing never changes. Your health, safety, and mental stability are always the number one priority. If your boyfriend refuses to get treatment you are not ultimately responsible for him. If the time is right, speak to someone you trust about moving on.