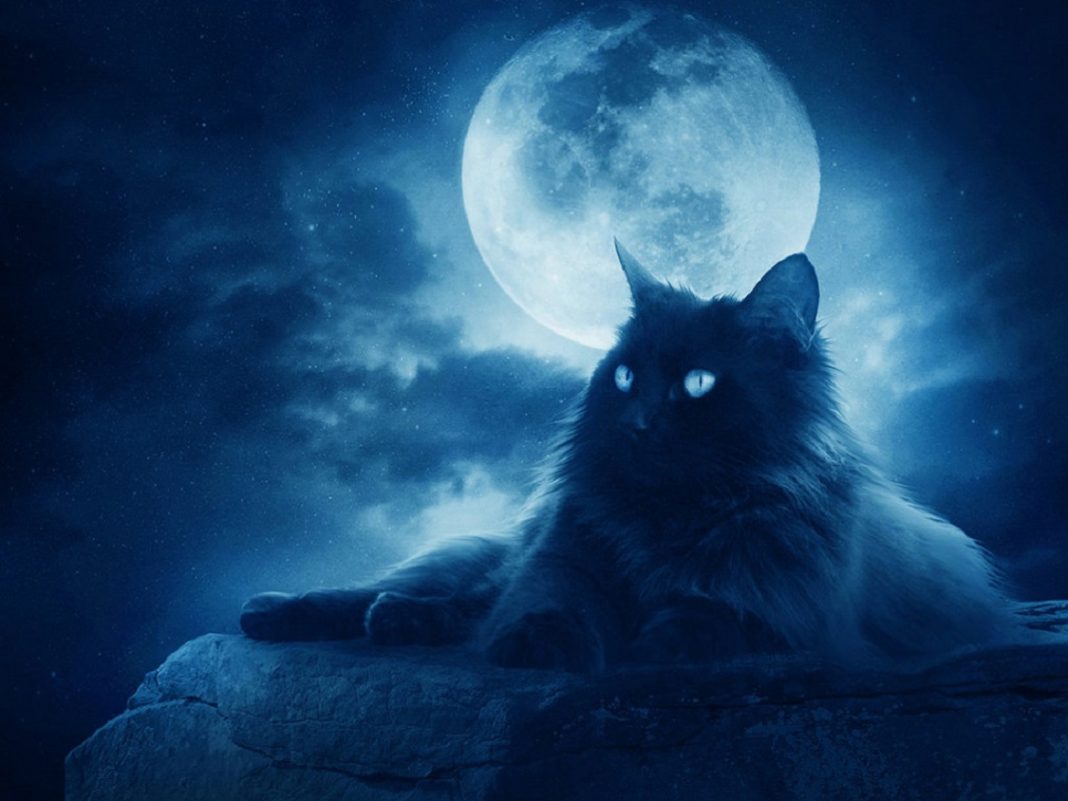 Animals have souls. Some have collective souls, but many are beyond the beginning stages of soul individuation. Thus, they are capable of astral projection. 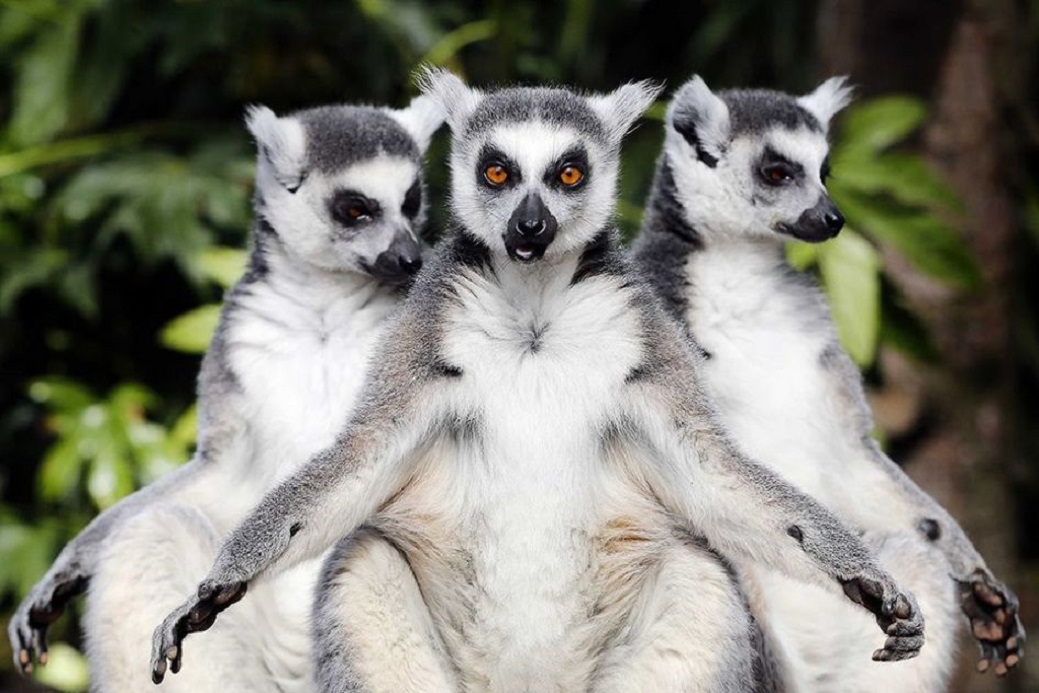 You don’t even have to have a pet at home to know that animals have a very accurate sixth sense, which gives them an ability to detect many natural or spiritual phenomena. So, what keeps you from believing that astral projection is also possible for them?

Many people who practice astral projection report seeing their pets, like dogs and cats, and other animals when doing Projection active outside their bodies. Those who haven’t seen it have certainly seen their animals dreaming – and even barking or running while they slept. Well, lucid dreams and nightmares are also among your psychic capabilities. 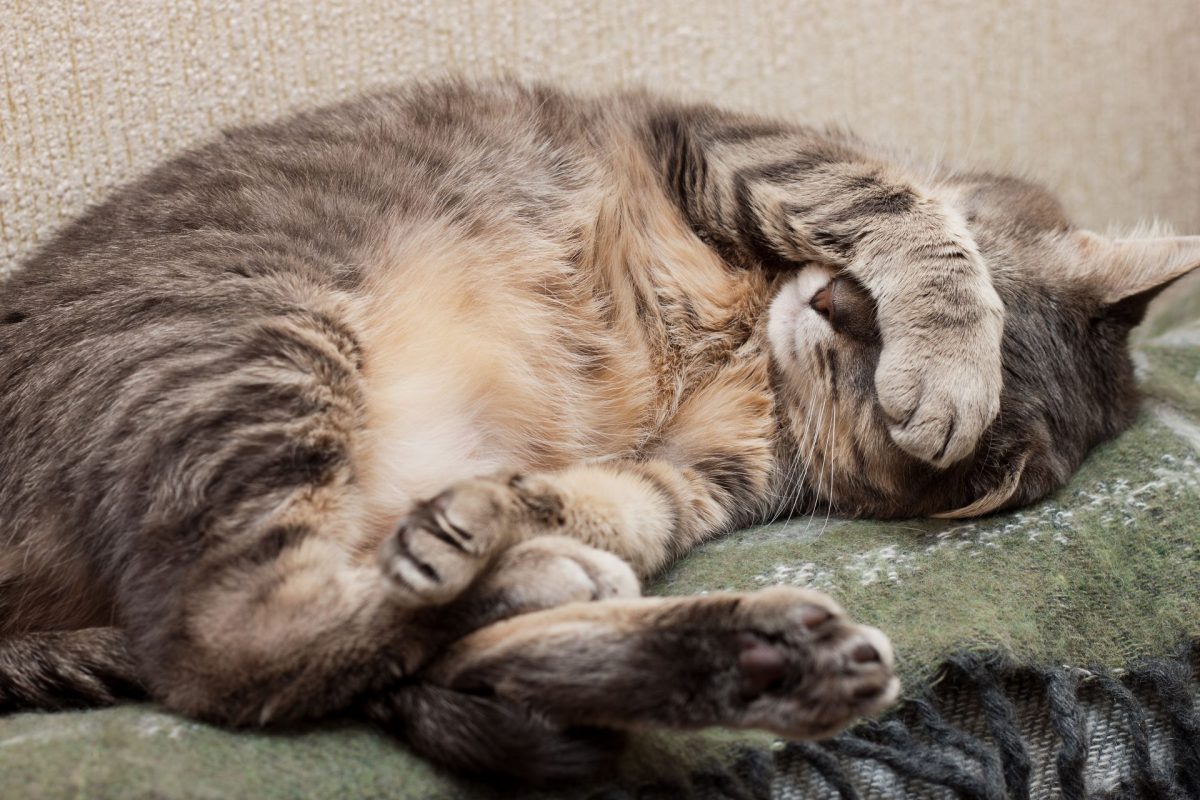 I call animals “guardians of Being,” especially animals that live with humans. Because, for many humans, it’s through their contact with animals they get in touch with that level of being.

Are Animals Able to Have an Astral Projection?

Believe it or not, animals have souls. Not all of them have collective souls as some Ageless Wisdom teachings say, but many are beyond the beginning stages of soul individuation. Thus, they are capable of astral projection. But if you still have a question about this, ask yourself: How could animals be spiritual guides- teachers and Totems in so many cultures without having individualized souls?

Human spirit guides can use words to manifest themselves, while the animal’s spirit guides use images or concepts to communicate. It is much easier to learn to understand the “voice” of animals when we live with them. And once this connection is established, we can communicate with our pets just as we do with other humans.

Animals have dreams, fears, and they express love like us. See how your dog welcomes you after a day of work, or how your cat snuggles up on you when it realizes something is not well with you. The same applies to their projection of fear. If your cat hates the vacuum cleaner, just touch the appliance that the pet will most likely react by moving away.

But despite very similar reactions and emotions, they are still animals in our understanding, and somewhat we believe them to be below our species because they have a different level of consciousness than us.  But we must emphasize, expressed different levels of consciousness do not mean that animals are not sentient, just the opposite. There are many domestic animals, adapted through evolution and through centuries of living with humans that are able to express and perform many wondrous things, including in a way, astral projection.

It is believed that the phenomenon of Astral Projection in wild animals or those undergoing transformation is rarer than in domestic animals. And all this for the sake of entropy, or energy to be utilized to produce the phenomenon.

A domestic pet has no need to go hunting, to fight for survival, or to obey its most primitive instincts. And as we all know, astral projection is a complex process that requires a good dose of energy in a potential state. 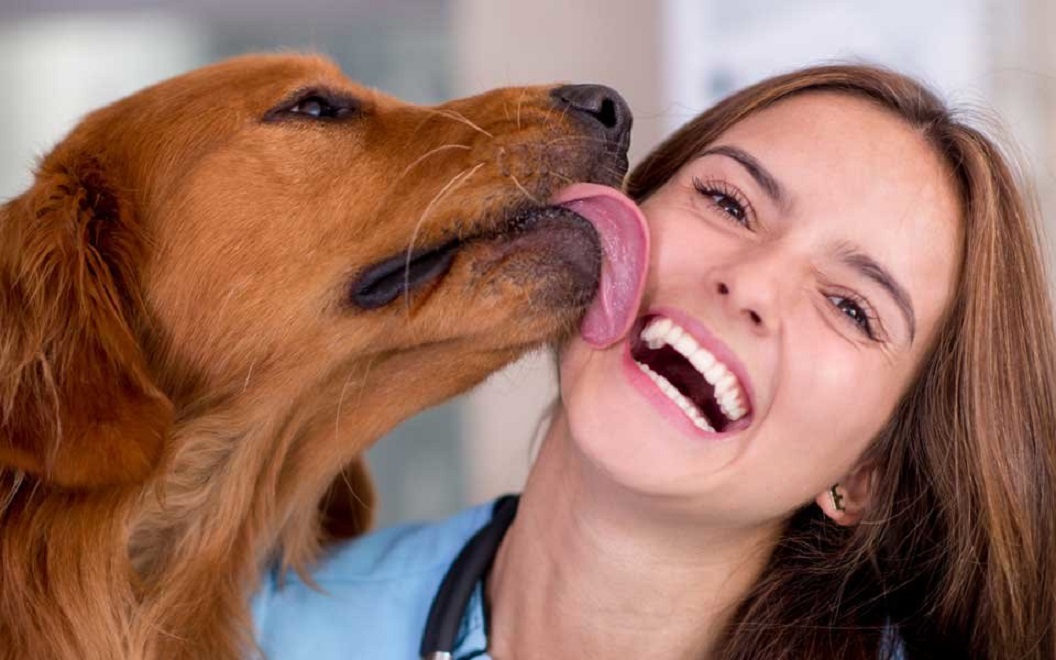 On the other hand, a wild animal’s life has no benefit of outside stewardship; they instinctively need to manage their energy reserves to the best of their ability. Although astral projection eventually happens because they are pure and spiritualized beings, but it may happen as an unintentional singularity and usually occurs on higher planes of spirituality.

Going back to the discussion about domestic animals and their experiences with astral projections, especially when they have a very deep relationship with their humans, they tend to be more receptive to psychic influences. If you have a pet and have tried to project yourself at home, you may have noticed that the animal was around (sometimes even with you in bed).

Thus, aligned with the fact that when animals have no need to hunt and be at all times in survival mode,  and they form a psychic bond with their humans, the animal will certainly become a constant traveler and will be delighted to meet humans on the astral plane.

Although possible, astral projection is also rare in domestic animals, and usually occurs on lower (dense) planes than the wild ones, precisely so that they can accompany their human friends, as their protectors and fellow travelers.

Movement in the Astral Plane

Animals, because of their levels of consciousness, purity, and innocence, tend to move quickly through the various levels of the astral world. Their lives on earth are relatively short compared to ours. But after the orientation period, they quickly leave the astral plane, joining the “animal soul group,” where they prepare to continue evolving. It is a program of evolution overseen by celestials’ beings created to be “spiritual” guardians of our pets and other animals. All animals have their own “caseworkers.”

Domestic animals, which are more individualized than wild ones, remain on the astral plane a little longer before “moving” on after death, to their own progression training way stations.

The animals certainly like to be close to humans, especially as humans go through the shift in consciousness. 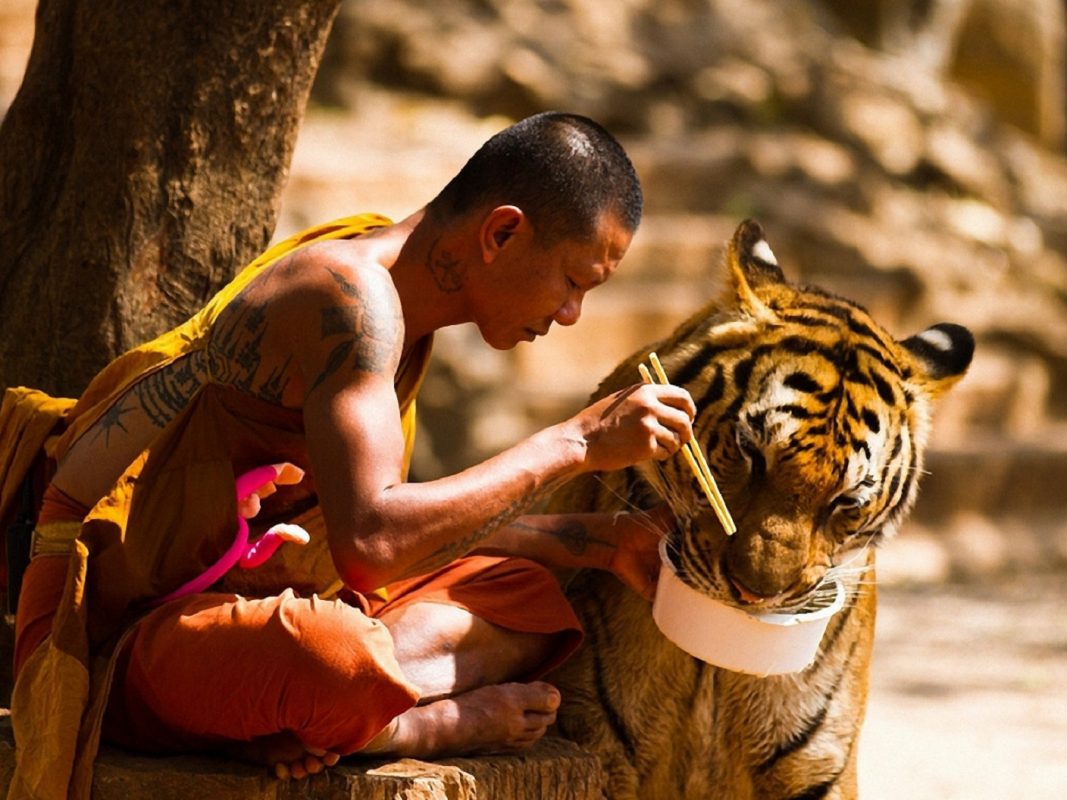