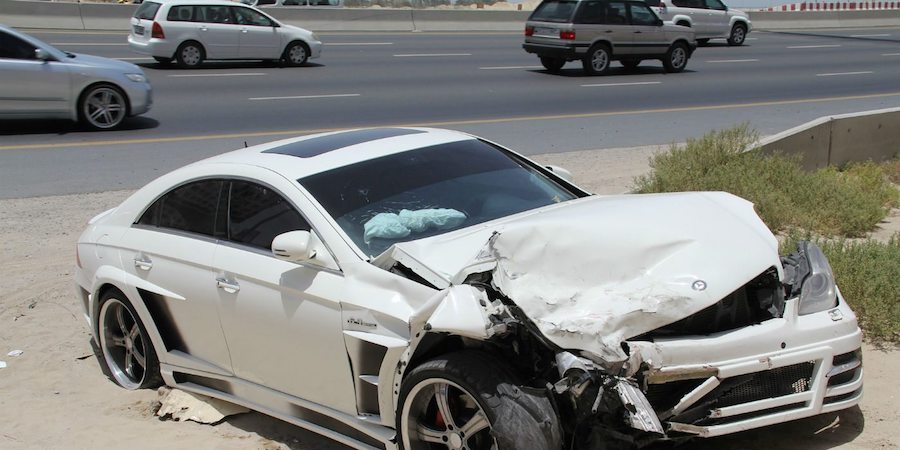 Today’s automotive safety is about designing vehicles to overcome human limitations. Here are some of the technological advancements that are being done to help prevent car accidents:

Driver Assist
The basic technology behind driverless cars has been saving lives for years. Automatic braking, steering, and lane drift alerts are ready to engage when drivers don’t react in time to driving hazards. Collision avoidance systems use radar or laser-based sensors to locate obstacles in terms of distance, speed, and size, and react appropriately. Brakes are applied at low speeds, and auto-steering at high speeds. Car manufacturers in both Europe and the US will include such systems in all models over the next several years. 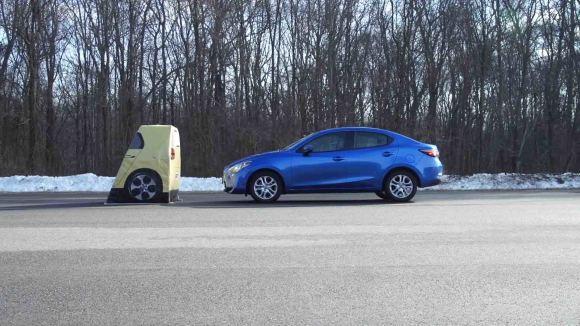 Driverless Cars
A 360-degree array of sensors allows the onboard computer to detect and react to driving hazards. Many successful tests have been done in the US. This doesn’t change the fact that for years to come drivers are still in danger from other humans. Even moderate collisions can be life-changing in terms of injuries and financial setbacks. When damage occurs due to someone else’s negligence or a technological failure, you should contact a lawyer, such as one from Clearfield & Kofskey. Hopefully, though, with the help of technology, less accidents will occur.

As safety technology advances, there’s a danger that people will rely on their cars to protect them rather than common sense. No matter what technology appears to make vehicles safer, the best protection is still vigilance. 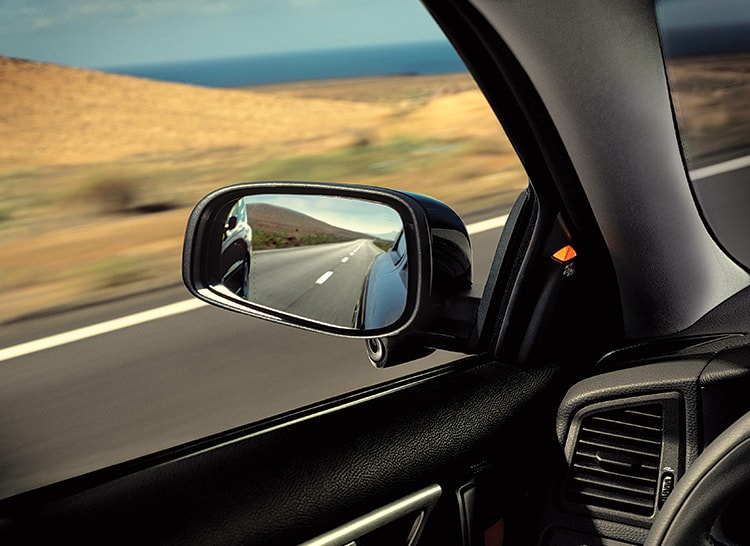 Night Vision
Using cameras and infrared or thermal imaging to augment what a driver sees has been around since Cadillac introduced the technology in 2000. It helps drivers to spot and avoid obstacles in the road at night or in bad weather. It reduces the risk to drivers and to pedestrians or cyclists. Today night vision is available in many car brands, and 17 years later is much improved, with high-def images and ranges of 1,000 feet or more.

Crash Tests
Not just the tech in the cars, but the cars themselves are becoming safer. Higher standards in crash test and safety requirements are demanded by both the government and consumers. One advance, for example, is that the steel alloy used in car frames is about three times stronger than it was just 20 years ago. Cars today are designed with complex computer models to minimize impact on the human occupants by distributing the force throughout the vehicle and to the frame.