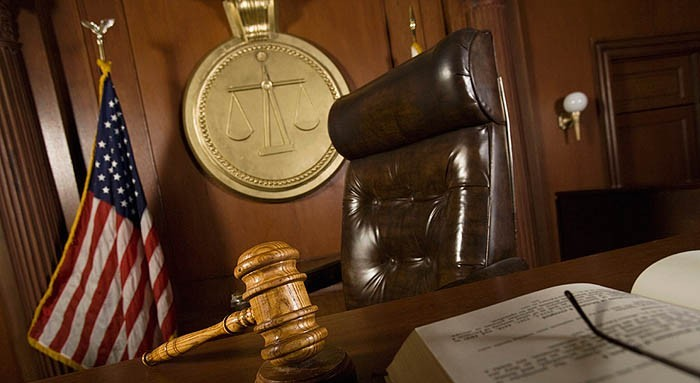 The environmental non-profit Earth Island Institute has filed a lawsuit against the companies who are responsible for a very large portion of the world’s plastic waste. These companies are Coca Cola, Pepsi, Nestle, Clorox, Crystal Geyser, Mars, Danone, Mondelez International, Colgate-Palmolive, and Procter & Gamble.

The lawsuit alleges that a large amount of the plastic that ends up in the oceans can be traced back to these companies, the largest producers of single-use plastics.

David Phillips, executive director of Earth Island Institute, has accused these companies of continuing to push single-use plastics despite knowing that recycling is no longer feasible since countries like China and Malaysia have stopped importing recycled waste. 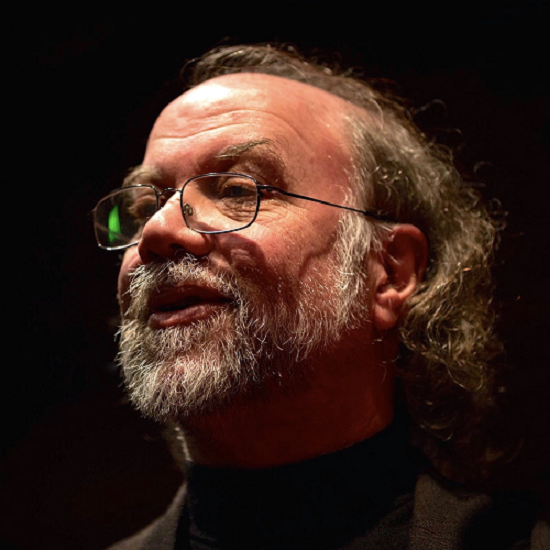 “These companies should bear the responsibility for choking our ecosystem with plastic. They know very well that this stuff is not being recycled, even though they are telling people on the labels that it is recyclable and making people feel like it’s being taken care of,” Phillips said, according to the Guardian.

The companies who are willing to comment on the matter insist that they are working on solutions, and deny any knowledge of wrongdoing.

William M Dermody Jr, a spokesman for the American Beverage Association, which represents Coca Cola, Pepsi, and other beverage companies, gave a statement that said, “Plastic waste is a worldwide problem that demands thoughtful solutions. America’s beverage companies are already taking action to address the issue by reducing our use of new plastic, investing to increase the collection of our bottles so they can be remade into new bottles as intended, and collaborating with legislators and third-party experts to achieve meaningful policy resolutions.”

However, the lawsuit charges that these companies have engaged in a “decades-long campaign to deflect blame for the plastic pollution crisis to consumers”.

Phillips says that this is the first suit of its kind, and that companies will have to reveal in court how much they have known about how few of their single-use plastics ended up getting recycled.

“It’s not that we’re slamming recycling. We’re totally in favor of recycling. We just want companies to take responsibility for what’s really happening to all this plastic they’re producing,” Phillips said. 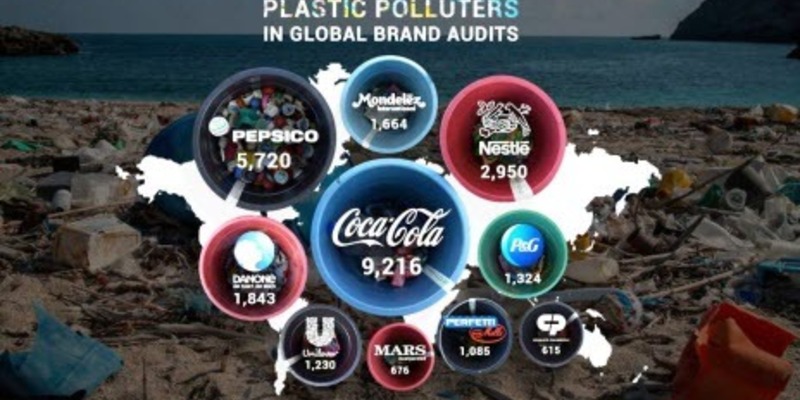 According to the study published in March 2018 in Scientific Reports, annual plastic consumption has reached over 320 million tonnes, with more plastic being produced in the last decade than ever before.

According to a report published by the Ellen MacArthur Foundation, if the current rate of plastic pollution continues, there will be more plastic in the oceans than there are fish by the year 2050.

Earlier this year, Truth Theory reported on a disturbing study which found that we are absorbing tens of thousands of plastic particles each year, just in the food we eat and the air that we breathe. It was also noted in the study, that drinking a lot of bottled water can nearly double the presence of toxins in our bodies. 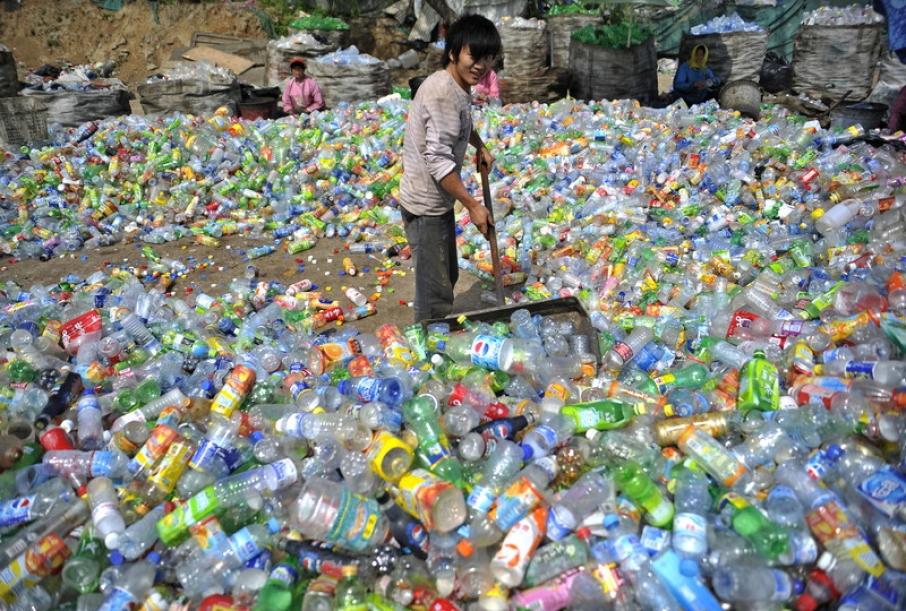