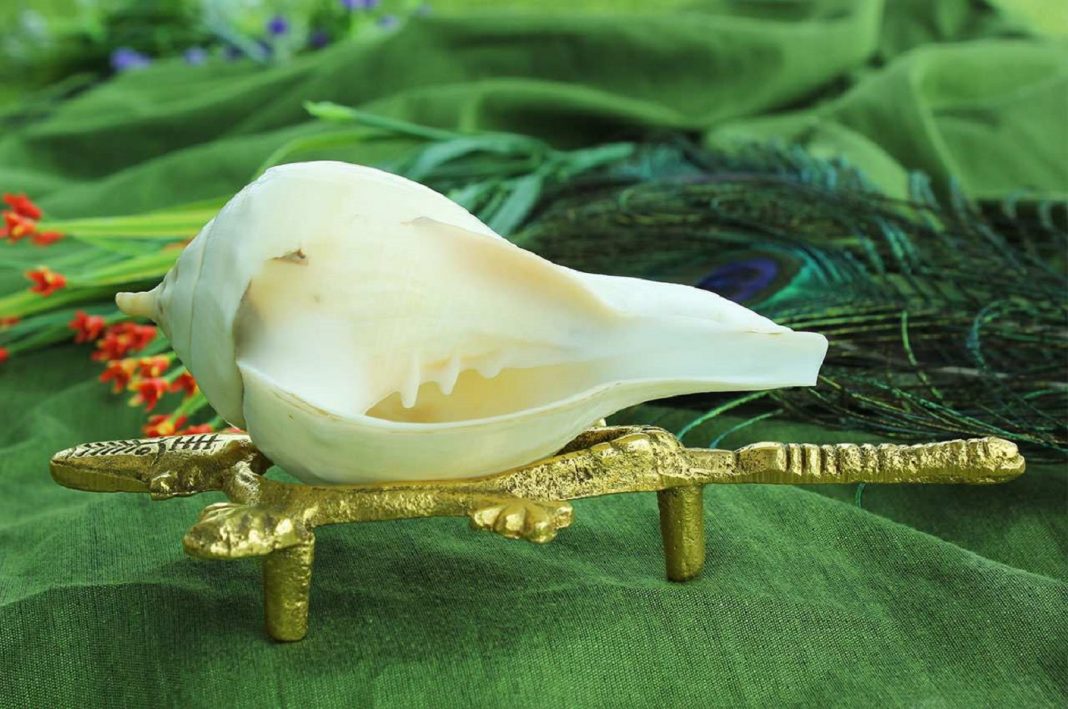 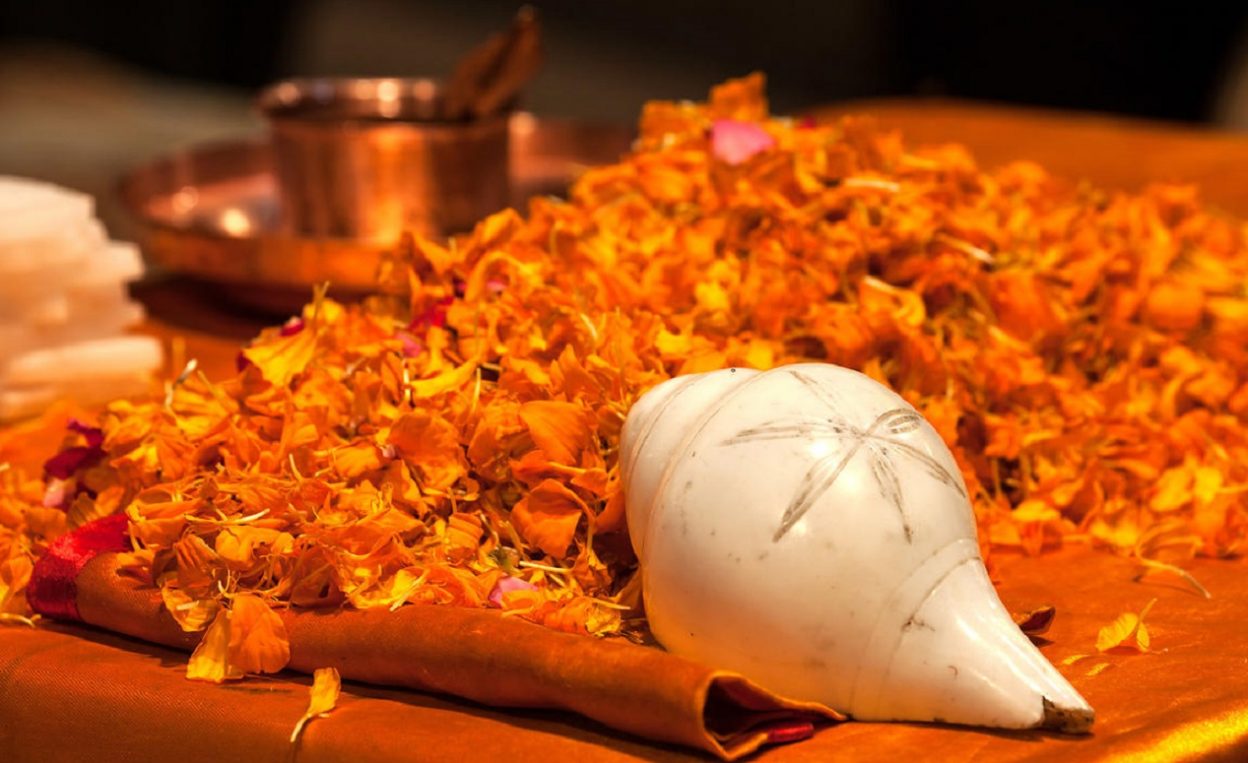 Conch is of great importance in Hindu Religion and it is mentioned in Mahabharata, Ramayana, Puranas and other Hindu scriptures. The main symbolism of conch is that it signifies victory, honor, auspiciousness, prosperity and good luck. The sound of conch purifies the surroundings and keeps out negative energy. It is a sign of auspiciousness. 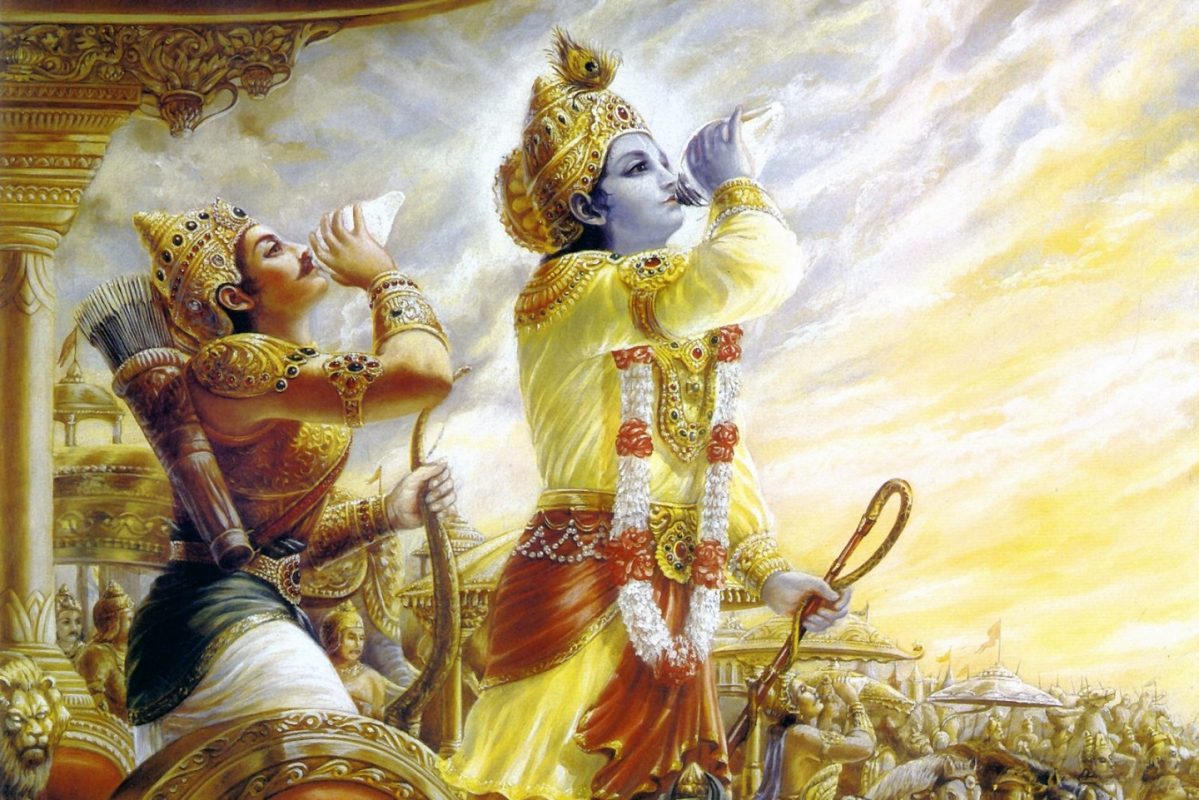 Conch is sounded during numerous occasions in Hinduism especially during victory, puja, havan, festival, rituals, during auspicious event, when starting a journey, when important guests arrive at a place, during the start and end of war, marriage, after successful completion of mission, during swearing in ceremony and during archana of Devas. 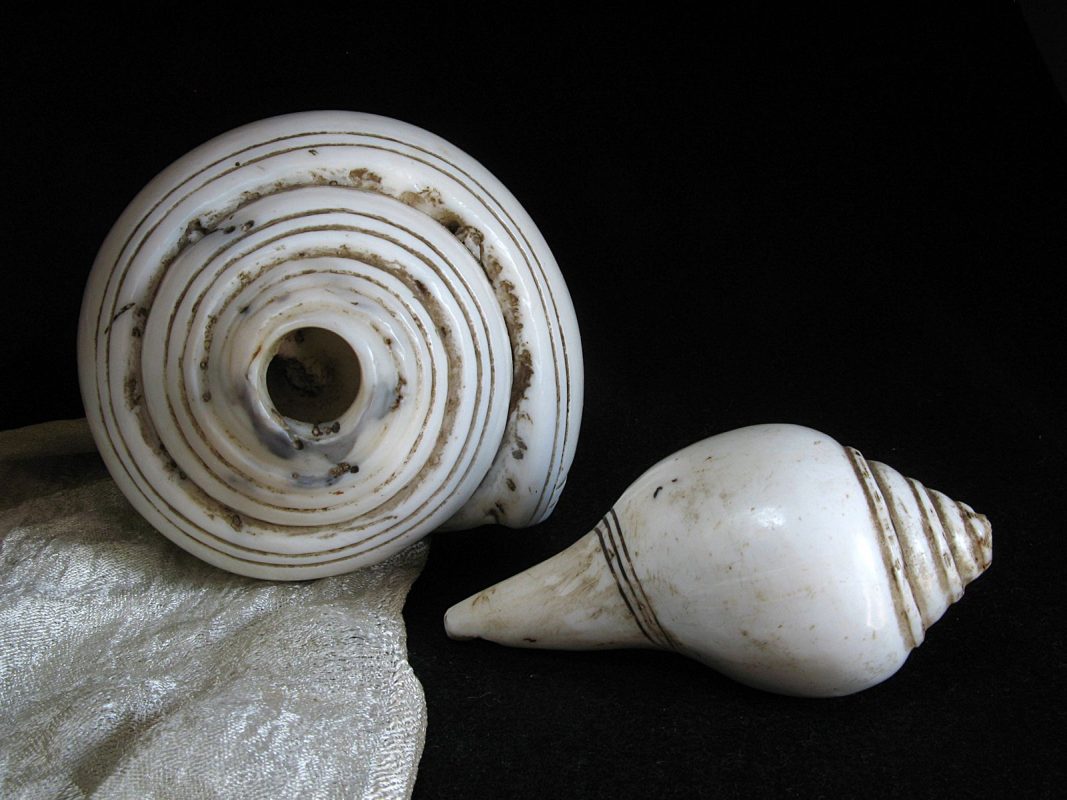 All important gods and goddesses in Hindu religion carry the conch.

The main reason for blowing conch during puja, havan and aarti is to drive out negative forces and to invite godly forces and positive energy. 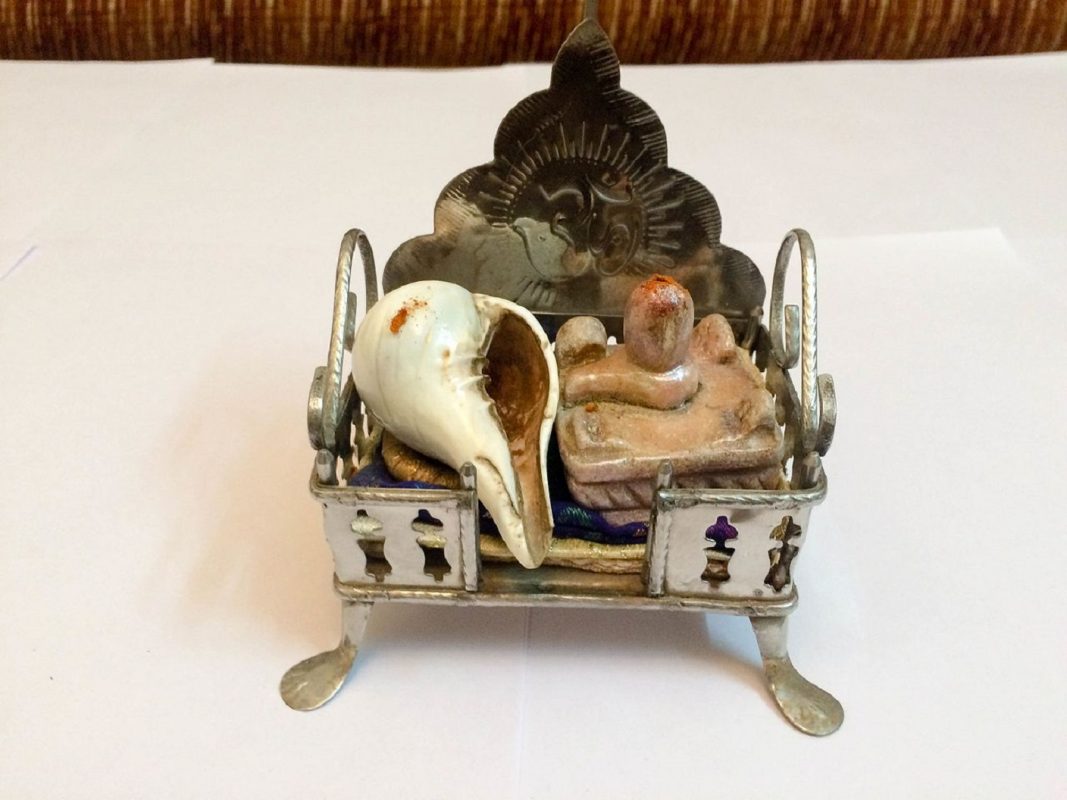 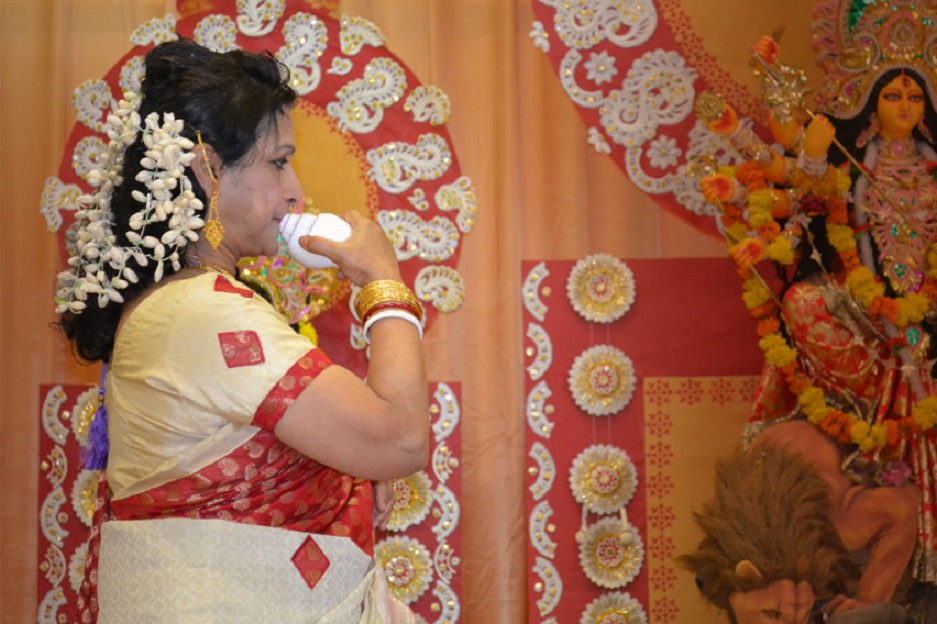 Conch is the favorite of Goddess Lakshmi and Lord Vishnu. It is believed that wherever there is conch, Lakshmi resides in it. 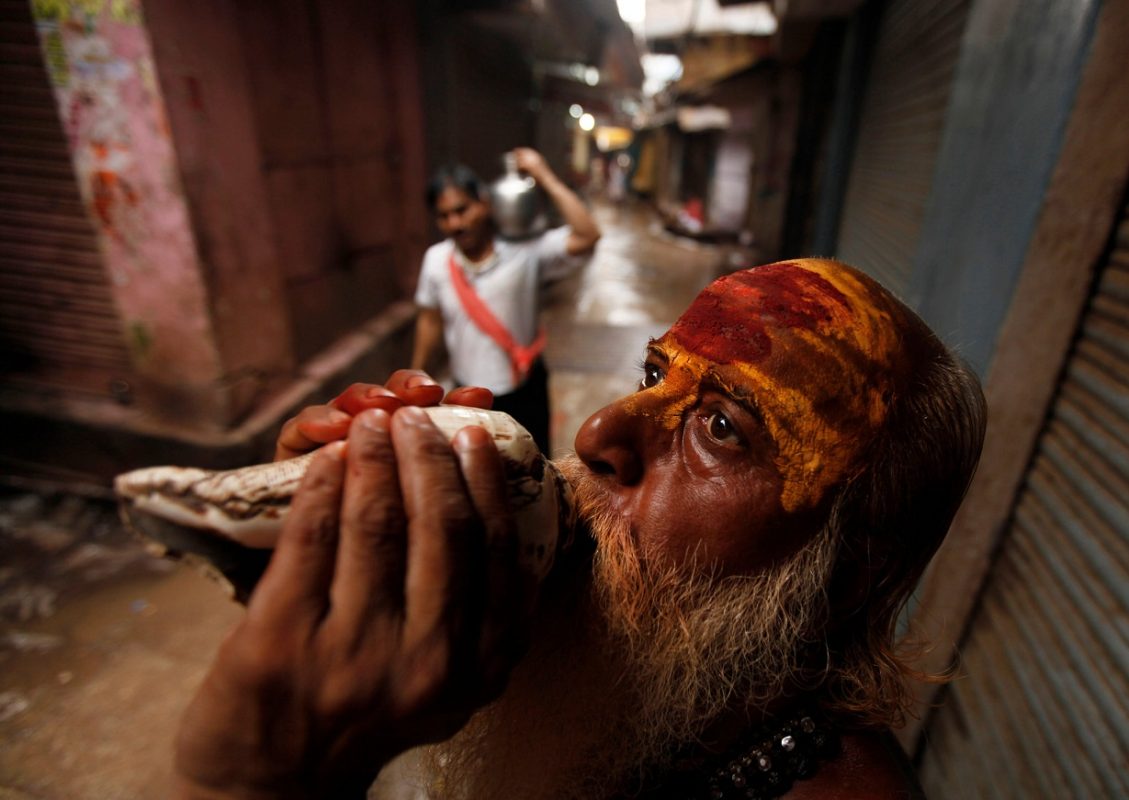