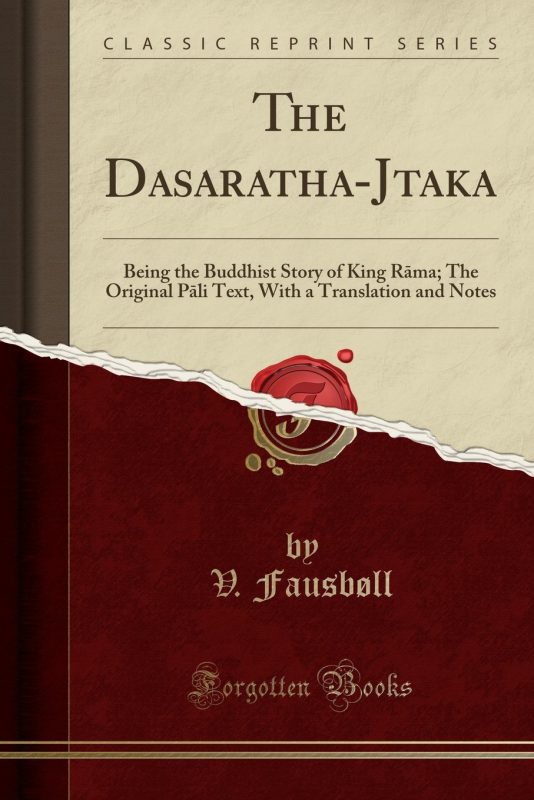 Dasaratha Jataka is the name of the Buddhist version of Ramayana. It tells the story of Rama. It names Rama as Rama Pandita and Lakshmana as Lakhana kumara. The Jataka explains at the end that Lord Buddha was Rama Pandita. 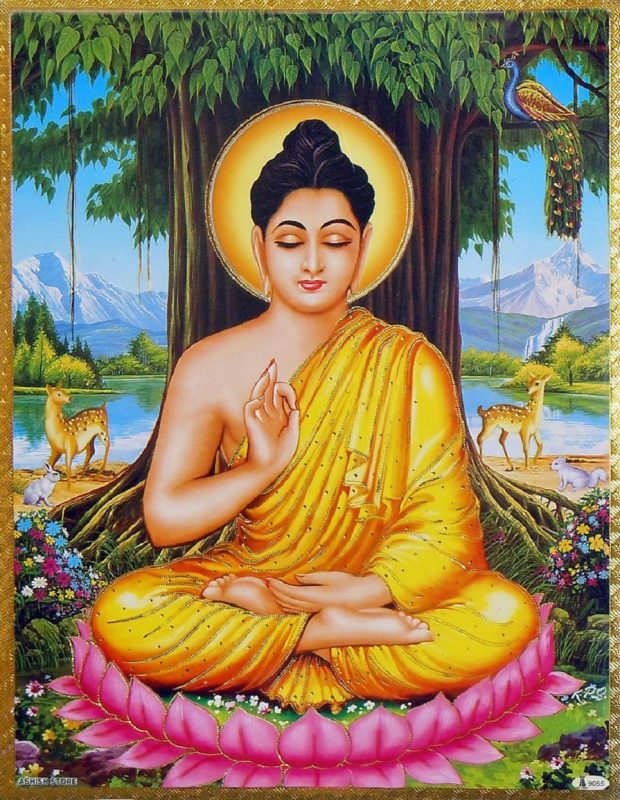 Suddhodana (father of Buddha) was king Dasharatha, Mahamaya (mother of Gautama Buddha) was the mother of Rama, Bharata was Ananda (primary attendant of Buddha and one of the principle disciples of Buddha). Lakkhana was Sariputta and Sita was Rahulamata.

Buddhist version of Ramayana tells us that after the death of the queen consort, king Dasaratha, of Benares, married another queen consort named Kaikeyi. She gave birth to a son who was named Bharata. 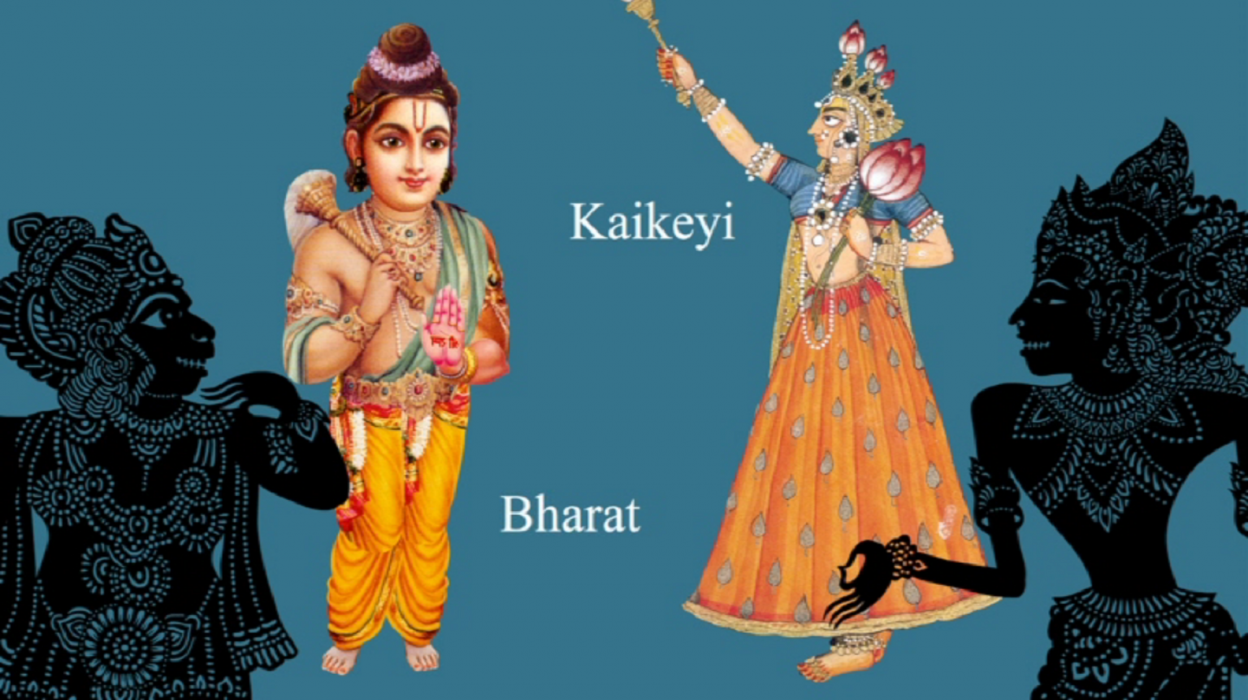 Pleased, king offered Kaikeyi a boon, which she accepted but deferred its use.

When Bharata was seven years old, she demanded that he should be anointed and made king. 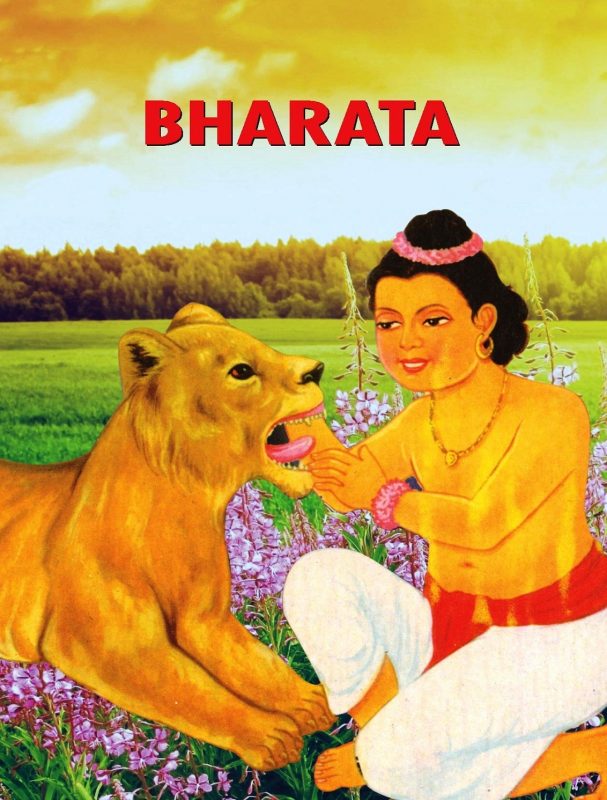 This angered Dasaratha and he rebuked her, but she persisted with her demand and asked it as the boon which the king had promised.

The king wanting to know how long he would live, consulted astrologers, who told him that he would live for another twelve years. Then he further suggested that his sons, Rama Pandita and Lakhana Kumara, spend twelve years in the forest after which Rama would be made king. They proceeded to the forest along with Sita.

The king feared that queen Kaikeyi would harm his elder children, so he sent them into the forest for twelve years, asking them to return after his death.

Pining for his sons, king Dasaratha died in the 9th year. The queen ordered that the kingdom should go to Bharata but the courtiers resisted. Agreeing with the courtiers Bharata went to the hermitage of Rama Pandita to bring him back, but the latter advised him to administer the kingdom till he completes twelve years in the forest.

Bharata agreed and took his brother’s footwear as a symbol of Rama Pandita’s presence. Three years later, Rama Pandita returned and received the kingdom. He ruled for sixteen thousand years. 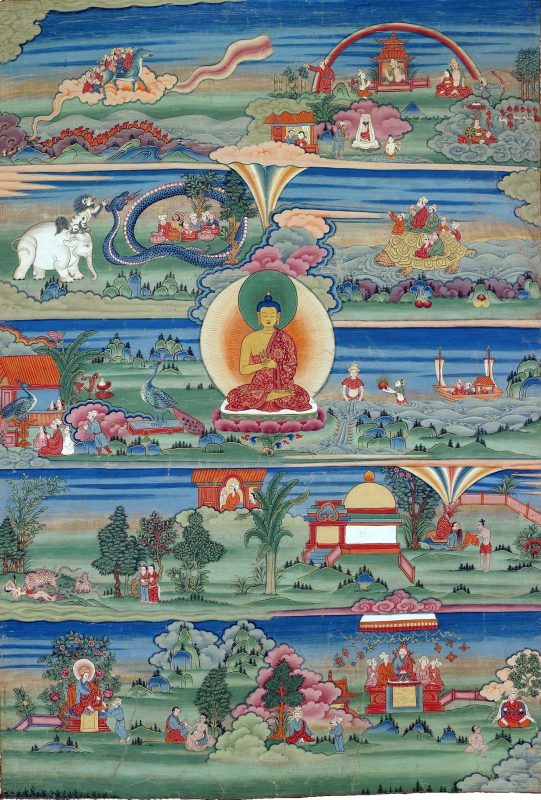