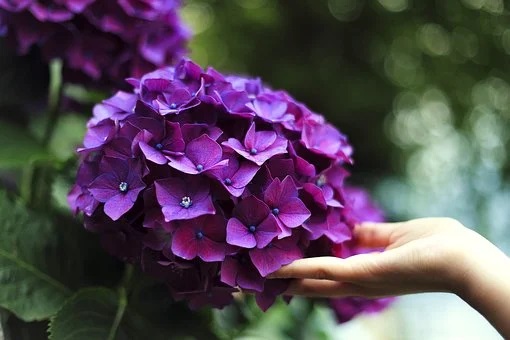 Grover Cleveland Backster Jr used to work for the CIA as an interrogation specialist. He was popular for the experiments that he performed with plants using a lie detector. He believed that plants have ESP (Extrasensory perception) and feel pain.
Cleveland Backster connected a galvanometer to a dracaena leaf. He found that when he imagined that the leaf was being set on fire, he could make it move the needle of the lie-detection machine, which also registered a surge of electric impulses.
This could have suggested several things, which included the plant being “telepathic” and “feeling” the image.

Backster also connected polygraph machines to several plants, which included onions, bananas, lettuces, and oranges. He believed that plants could react to the thoughts of humans, who were close to them.
He managed to publish his research work in the International Journal of Parapsychology, back in 1968. 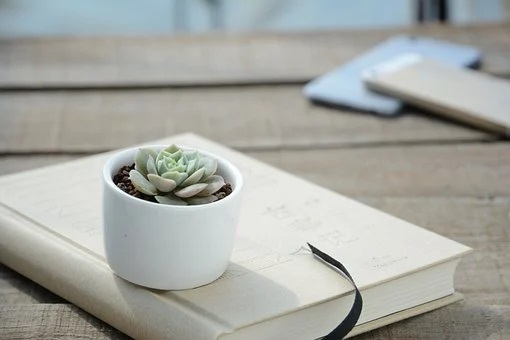 Backster Was Not The Only One To Work With Plants

Monica Gagliano conducted an experiment with Mimosa pudica, which is a fast-moving plant, almost like a Venus Fly Trap.

She potted 56 of such flora and built a system that dropped them from above 15cms every 5 seconds.
When these non-verbal autistic savants sense danger, they close their leaves and curled up. After a few drops, they realized that the drops were not that painful, so they remained open after that.
It was not fatiguing as Gagliano tried such an experiment after a month and found the same response. The plants seemed to retain the knowledge they had attained.
This poses a major question if other living systems possess some sort of consciousness or not.
Many quantum physicists argue that consciousness is mixed with physical reality and that an electron would behave differently, depending on who is measuring its behavior.
The thing that is often used to demonstrate this is the quantum double slit experiment.
Max Planck stated that he regarded consciousness as fundamental and regarded matter as a derivative of consciousness.
Several parapsychological experiments have demonstrated the relationship between consciousness and the physical world.

There is a huge pile of evidence but still, people are skeptical. They ask themselves, how far are they willing to let go of their fundamental beliefs to open up to the nature of reality in order to consider that is absolutely new?
Could plants and physical matter possess consciousness?
Maybe the physical realm does not require a brain for consciousness to exist and maybe these physical aspects are just a vessel to hold something separate from it.

Entomologist Explains Why You Should Let Spiders Live

Want To Amp Up Your Love Life? Keep These 13 Crystals In Your Collection