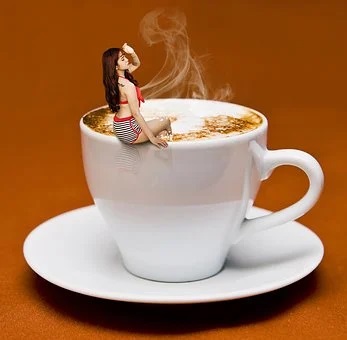 Is it safe to guzzle coffee all day for this goal?

Americans drink an estimated 517 million cups of coffee every day, according to the National Coffee Association (opens in new tab), making it the most popular beverage in the U.S. other than water. Drinking coffee has been associated with a wide range of health benefits. But will it help you live longer?

Many large studies suggest that coffee’s biologically active compounds, including caffeine, may help keep inflammation, chronic health conditions and even certain cancers at bay. But because correlation doesn’t equal causation, there’s still not enough evidence to definitively say that drinking a morning brew will result in a longer life.

Because “the data is from retrospective studies [and] not randomized trials” there is “not really enough strong data to recommend people to drink more coffee,” Dr. Chip Lavie, the medical director of cardiac rehabilitation and preventive cardiology at the John Ochsner Heart and Vascular Institute in New Orleans, told Live Science in an email.

That said, what exactly have these large studies tying coffee drinking with health benefits and longer lifespans found? 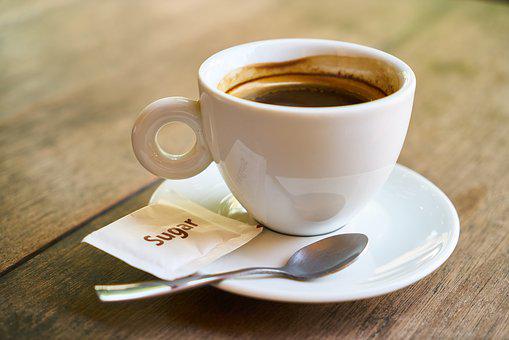 According to a 2018 study published in the journal Progress in Cardiovascular Diseases (opens in new tab), there are over 1,000 biologically active compounds in coffee. One major component, called chlorogenic acid improves glucose metabolism and insulin sensitivity. This translates to improving the body’s ability to process sugar. Insulin sensitivity refers to how sensitive the body’s cells are in response to insulin. High insulin sensitivity allows the cells of the body to use blood glucose more effectively, reducing blood sugar. A 2019 systematic review in the Journal of Traditional and Complementary Medicine (opens in new tab) has shown that these effects reduce the risk of type 2 diabetes. A systematic review of nine studies found that people who drank more than six cups of coffee per day were at a lower risk of developing type 2 diabetes compared with those who drank fewer than two, according to a 2013 paper in Journal of the American College of Cardiology (opens in new tab).

Compounds such as melanoids, quinines, lignan and trigonelline have antiinflammatory effects and are antioxidants, meaning they prevent or slow damage to cells caused by free radicals — unstable molecules produced by the body when it processes food and reacts to the environmental pollutants and toxins. Free radicals can lead to inflammation and contribute to a range of diseases, including cardiovascular and inflammatory disease, cataract, and cancer, according to a study published in Pharmacognosy Review (opens in new tab).

Of coffee drinkers, 84% have their cup of joe with breakfast, according to the National Coffee Association (opens in new tab), suggesting that most people drink coffee for its caffeine. Caffeine stimulates the central nervous system by blocking signals in the brain that would usually tamp down its activity. It’s also a weak bronchodilator, meaning it makes breathing easier by relaxing the muscles in the lungs and widening the airways (bronchi). However, one of the main effects caffeine has on the body is on the heart. According to the Progress on Cardiovascular Diseases study, “Habitual coffee consumption is also associated with lower risks for cardiovascular (CV) death and a variety of adverse CV outcomes, including coronary heart disease (CHD) [and] congestive heart failure (HF).”

This may seem counterintuitive to some people. “Caffeine seems bad, as it can raise heart rate and [blood pressure] acutely and theoretically increase [cardiac] rhythm disturbances,” Lavie said. However, most data suggest that regular caffeine use is safe and associated with reductions in cardiovascular disease mortality and even total mortality over a period of decades, he said.

Coffee’s positive effects on the heart are well-documented, with an impressive body of data. Coffee drinking may be linked to a lower risk of death from heart disease, in part, because the drink may lower the risk of other health conditions that can lead to a higher risk of cardiovascular disease. According to the Progress on Cardiovascular Diseases study, especially “among individuals who are genetically predisposed to develop obesity, higher coffee consumption is associated with lower body mass index,” a metric often used to estimate a person’s body fat percentage. High BMI can lead to changes in cholesterol and increased blood pressure, both which increase the risks of cardiovascular disease, heart attacks and heart failure.

According to a 2017 study published in the British Medical Journal (opens in new tab), coffee consumption also lowers the risks of liver scarring (fibrosis and cirrhosis), liver cancer and fatty liver disease (hepatic steatosis). This is because the main primary caffeine metabolite, paraxanthine, appears to suppress the synthesis of connective tissue growth factor (CTGF), a molecule that plays a role in the development of fibrosis and tumors. The other positive benefits are attributed to the possible antiviral effects of chlorogenic acids and caffeic acid, both found in coffee, according to the British Liver Trust (opens in new tab).

The Progress in Cardiovascular Diseases study also reported that daily coffee consumption is strongly associated with lower risks for developing neurodegenerative diseases. Many studies have hinted that Parkinson’s Disease (PD) is less common in people who drink coffee, as compared with those who don’t, although the reason why is still unclear, according to the Centers for Disease Control and Prevention (opens in new tab). A meta-analysis of 26 studies in the Journal of Alzheimer’s Disease (opens in new tab) suggested that habitual caffeine consumption is linked to a roughly 25% lower risk of Parkinson’s disease (opens in new tab), although the exact reduction in risk varied between reports.

The same study cites “increasingly impressive and consistent body of data” that daily coffee drinkers have a 7% to 12% lower risk of dying prematurely compared with non-coffee drinkers. Citing a 2005 study published in the journal JAMA (opens in new tab), which followed 521,330 adults for an average of 16 years, people in the study who drank at least three cups of coffee per day had a significantly lower risk of dying of any cause in that timeframe.

Other studies have tied coffee to increased life expectancy. In two large 2017 studies, for instance — one from the U.S. and the other from Europe — researchers found that drinking caffeinated or decaffeinated coffee every day were less likely to die over a period of about 16 years, compared with people who didn’t drink coffee, Live Science previously reported.

These meta-analyses that tout the health benefits of coffee normally “adjust for a large number of potential confounding factors, including education, lifestyle (smoking, alcohol, physical activity), dietary factors, and BMI,” according to the British Medical Journal report. Lavie commented, “The benefits of coffee mostly seem statistically independent [of other health and lifestyle factors] but it is hard to correct statistically for everything.”

The one lifestyle factor which goes against the trend is smoking. “Very heavy smokers tend to drink more coffee,” Lavie said.

However, these findings come with a big caveat: although some studies indicate that coffee is associated with a lower risk of mortality, it does not necessarily mean that drinking coffee promotes a longer life span.

In a 2020 study published in the Journal of the American Geriatrics Society (opens in new tab), researchers investigated whether drinking coffee and tea would affect the chances that the study participants would live to 90 years old. In other words, the study assessed whether drinking coffee actually boosts longevity, rather than merely reducing the likelihood of developing diseases that can kill. The study looked at more than 27,000 women ages 65 to 81, and accounted for a range of health and lifestyle factors that could also affect these participants’ risk of death, including a history of disease, smoking, body mass index and their race and ethnicity.

The researchers found that “no amount of coffee consumption was associated with survival to age 90 among older women, thereby suggesting that coffee consumption is not associated with longevity,” lead author Aladdin H. Shadyab, an assistant professor at the University of California, San Diego Herbert Wertheim School of Public Health and Human Longevity Science, told Live Science.
Skip advert
This study is not without its limitations, though. For instance, the study can’t say whether these findings extend to men, and it doesn’t capture the potential benefits of coffee drinking earlier in life. “It is … possible that coffee consumption is associated with lower risk of mortality earlier in life yet, conditional upon survival to an older age such as 65 years, is not associated with longevity,” the study authors wrote. So, drinking coffee could potentially lower the chance that you die in your 50s, and thus, survive into your 60s. However, once you reach your 60s, drinking coffee doesn’t appear to influence whether you survive to see 90.

So should you drink more coffee in an attempt to extend your life? Lavie said that more evidence is needed before coffee can be recommended as a life-extending elixir. Nonetheless, not drinking any coffee could mean missing out on the health benefits of caffeine, antioxidants and other biologically active compounds in the drink. Furthermore, because of the “reductions in especially cardiovascular disease mortality and some even total mortality,” Lavie said, “the data is good enough to let people know it is very safe to drink coffee, even several cups per day, and may even be beneficial to drink a few cups as opposed to no coffee.” 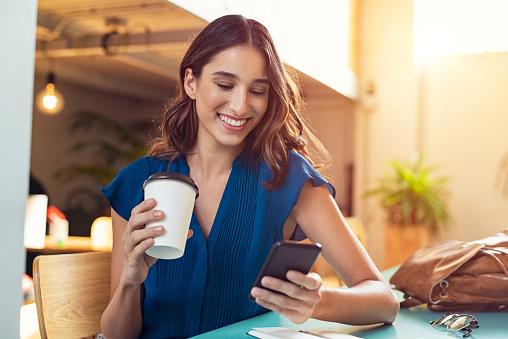 This article is for informational purposes only, and is not meant to offer medical advice.