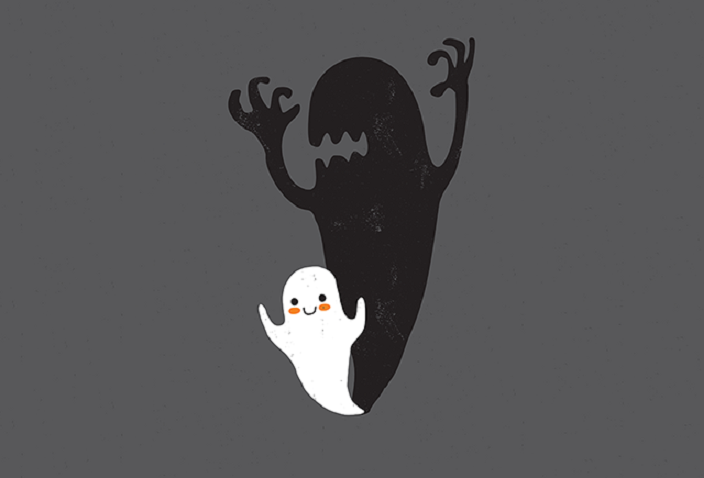 Anxiety disorders can have a crippling effect on quality of life, and with the number of sufferers on the rise – the Anxiety and Depression Association of America estimates that more than 40 million adult Americans are affected  – it’s becoming ever more crucial to understand how to effectively treat these issues.

Only just over one in three people with an anxiety disorder receives therapy and/or medical treatment and even for those who do, there are increasing concerns about drug dependency, addiction and the over-prescribing of anti-anxiety medications. An effective non-pharmaceutical solution is urgently needed, but researchers at the University of Toronto have recently made some interesting discoveries.

Researchers looked at a large, nationally representative survey of Canadians with a history of generalized anxiety disorder (GAD). Out of more than 2000 patients, 7 out of 10 are now free from the disorder, with 4 out of 10 deemed to have excellent mental health. A number of factors were considered in the research to have contributed to these recoveries, but a key finding was that spirituality appears to have a role in mental health healing.

The research shows that those who use spiritual or religious beliefs to help them cope with their anxiety disorder are 36% more likely to recover and to regain excellent mental health than those without spiritual beliefs. Esme Fuller-Thomson, lead author of the study, says there is a ‘strong link between recovery from a mental illness and belief in a higher power’. 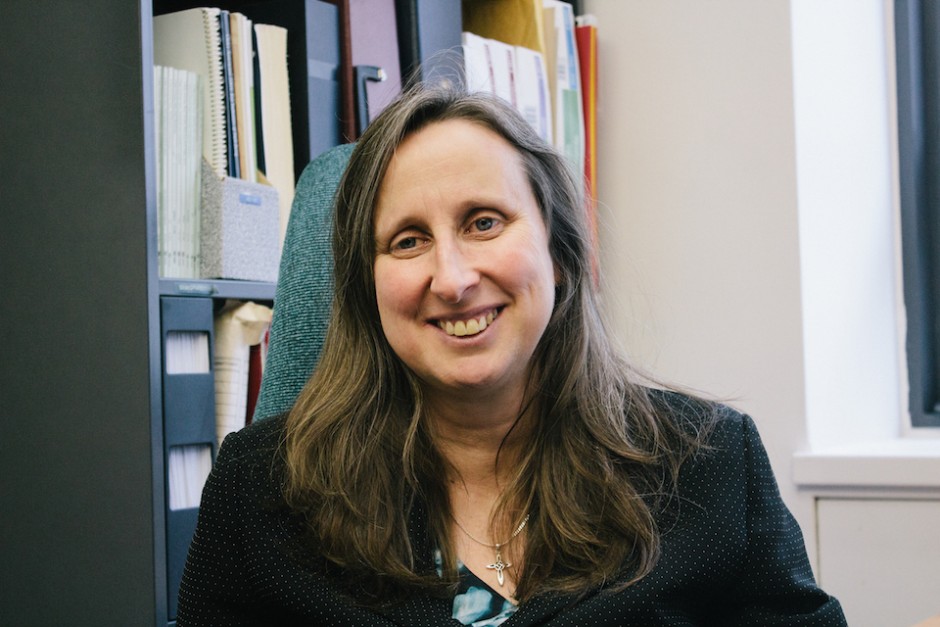 Interestingly, another key factor credited with mental health recovery in the study was the existence of personal support for the patient – ie a close friend or family member who provides the patient with a sense of emotional security and wellbeing. Those with such support were much more likely to make a good recovery than those without. Could this and the spirituality factor be linked in some way? As we have previously reported on Wake Up World, a sense of connectedness and oneness has been shown to have mental health benefits, and this sense can come from either spiritual experiences or good interpersonal relationships. It is also known that loneliness or a sense of disconnect has adverse mental health implications  – again, this something that both strong personal networks and a transcendent sense of spirituality tend to counter.

What is it specifically about spirituality which helps to heal mental health? The jury is still out on that one, but a number of factors may combine to produce an overall wellbeing effect.

Researchers at Dartmouth in 2012 found that cardiac surgery patients who had spiritual or religious beliefs survived longer following surgery than others, and they attributed this to the comfort and hope that such beliefs can bring. Spirituality may well play a similar role for people dealing with anxiety or depressive disorders. 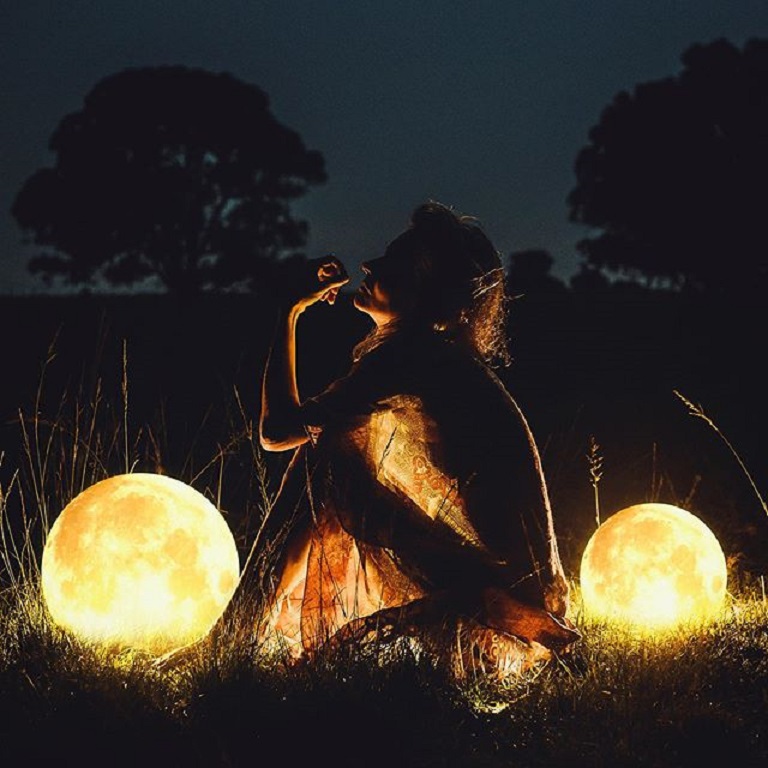 Many spiritual people have learned a certain amount of acceptance of the present moment, whether through mindfulness or other practices. They are perhaps able to take a more objective view, therefore, of their mental illness, rather than trying to ‘fix’ it, which in turn can create more stress and more problems. By accepting where one is, and letting go of expectations, the healing process may become easier.

Spirituality Brings an Appreciation of Imperfection

Similarly, through prayer, meditation or simply leading a more spiritual life, many people come to acknowledge that nobody is perfect, and that none of us have to be perfect. This may help mental health patients to feel loved and more secure just how they are, without feeling pressure to conform or to ‘improve’ or ‘get better’. Common sense tells us that the less pressure someone feels, the more likely they are to be able to resolve a mental health crisis.

Spirituality Brings a Sense of Purpose or Meaning

If one believes that they have a higher or spiritual purpose in life, then it is easier to find meaning in life, even in adversity. Research has shown that spirituality and its associated sense of purpose can help to prevent people slipping into addiction; it’s possible that a similar mechanism may help to protect people from developing poor mental health in the first place, or make them more robustly able to recover.

It’s fascinating to see more and more research emerging about the role of spirituality in mental and physical wellbeing. As the global mental health crisis deepens, it’s going to be increasingly important to understand a holistic view of mental health, beyond therapeutic or pharmaceutical treatments, and it seems that spirituality may have an important role to play here. 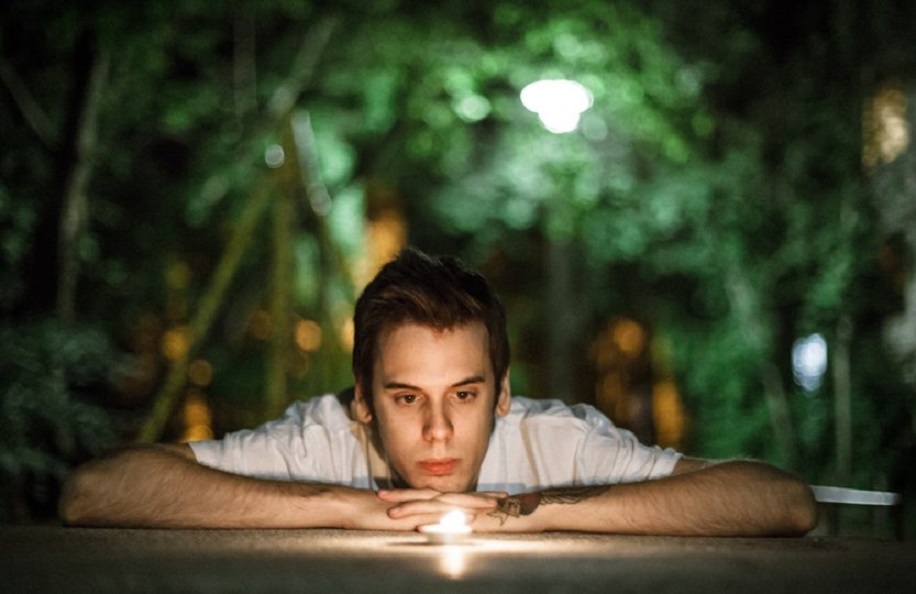 Quotes For Single Women To Live By