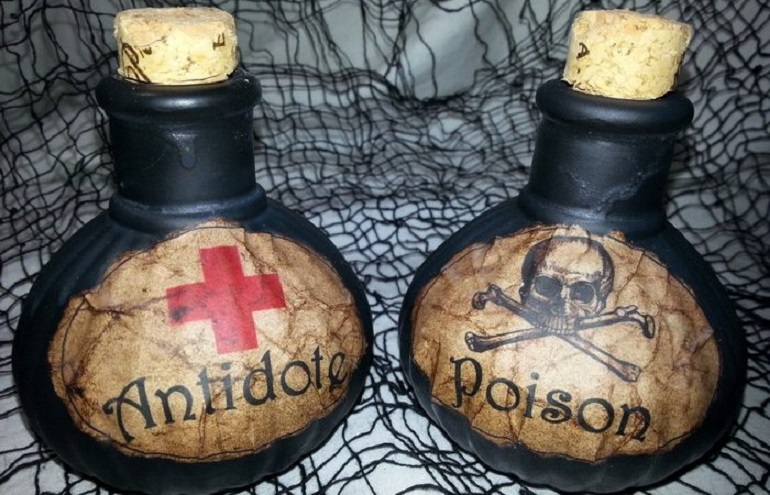 Agada means anti-poison drug and tantra means a system. The science of the treatment of poisons is Agada Tantra and it was the ancient name of Toxicology.

The treatment of diseases caused by the bite of poisonous creatures comes under the branch of science, damstra. In olden days, this branch of medical science was well developed and there were expert physicians who used to treat only cases of poisoning. In Arthashastra of Kautilya, they are named as jangalavid. In Kadambari novel of Banabhatta, they were named jangulika.

In South India, there are eight Ayurvedic physician families, representing each branch of Ayurveda. One of these families is an expert in Agada Tantra. In medieval India, this branch of toxicology was well developed.

We get the reference of Vishkanya, food poisoning and many other types of poisoning in Sushruta Samhita, Ashtanga Hridaya, Caka Samhita and Arthashastra of Kautilya.

The remedies to these poisons, methods to identify poisonous foods, drinks, oils, etc., are also mentioned in this text. We get the references to snake poison and food poisoning also in Atharva Veda. 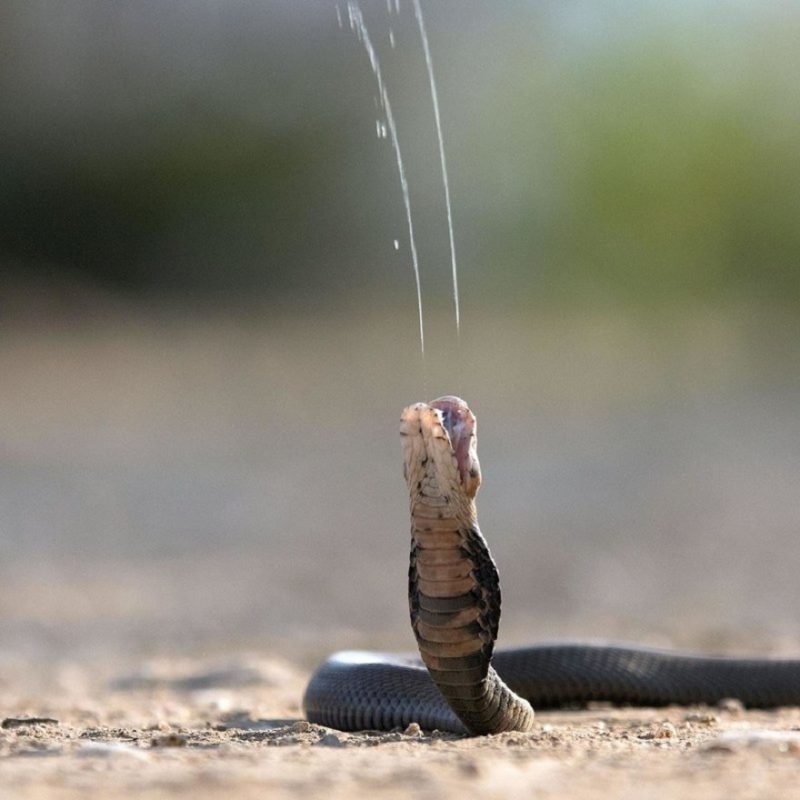 It appears that there used to be different text books on Agada Tantra also. But today, not a single ancient Indian text is available on this branch of science. It is learnt that some texts on Agada Tantra are available in Sri lanka in manuscript form. But they are mainly on snake bites.

Even today, some traditional physicians practice Agada Tantra in some parts of India.