A collection of teachings on ego by Sri Ramakrishna, 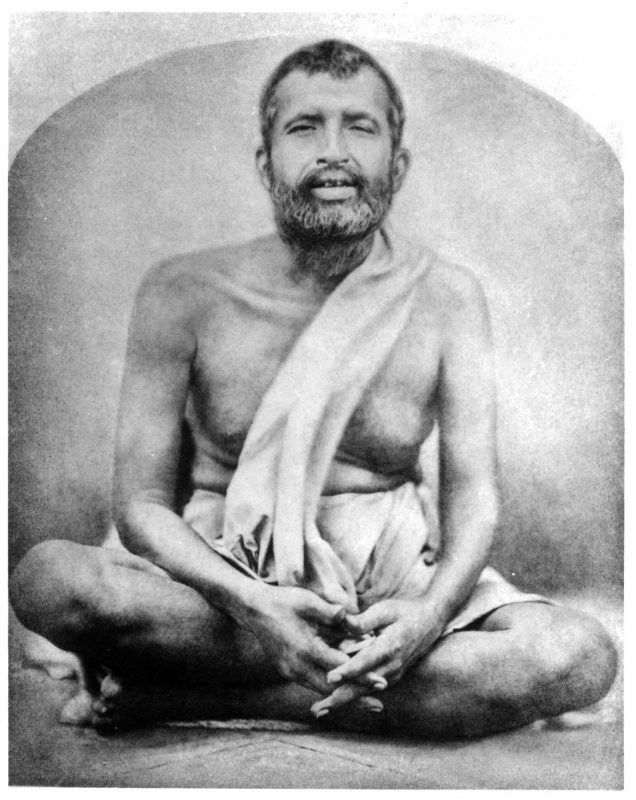 Ego alone the cause of bondage Sir, why are we bound like this? Why don’t we see God?

Maya is nothing but the egotism of the embodied soul. This egotism has covered everything like a veil. ‘All troubles come to an end when the ego dies.’ If by the grace of God a man but once realizes that he is not the doer, then he at once becomes a Jivanmukta. Though living in the body, he is liberated. He has nothing else to fear.

This maya, that is to say, the ego, is like a cloud. The sun cannot be seen on account of a thin patch of cloud; when that disappears one sees the sun. If by the grace of the guru one’s ego vanishes, then one sees God. 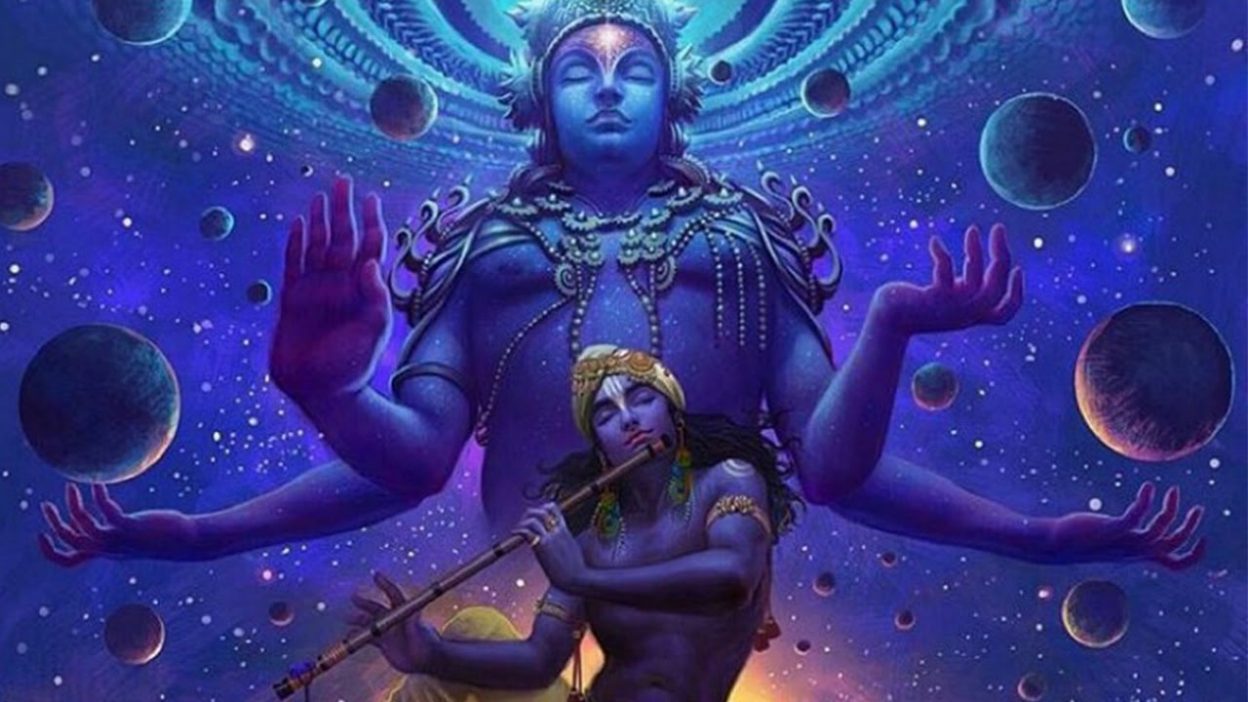 The jiva is nothing but the embodiment of Satchidananda. But since maya, or ego, has created various upadhis, he has forgotten his real Self.

Each upadhi changes man’s nature. If he wears a fine black-bordered cloth, you will at once find him humming Nidhu Babu’s love-songs. Then playing-cards and a walking-stick follow. If even a sickly man puts on high boots, he begins to whistle and climbs the stairs like an Englishman, jumping from one step to another. If a man but holds a pen in his hand, he scribbles on any paper he can get hold of—such is the power of the pen!

important man’ or ‘I am so and so’. Level the mound of ‘I’ to the ground by dissolving it with tears of devotion. 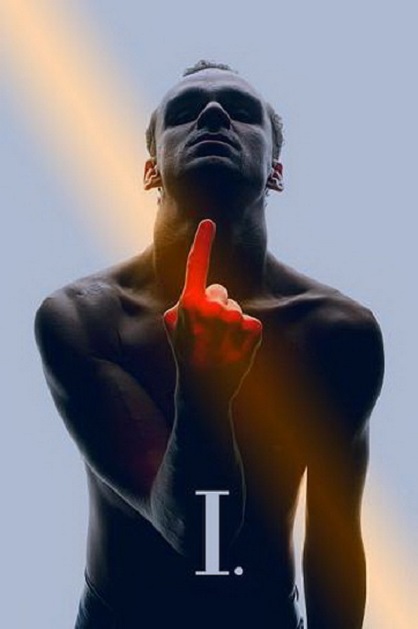 The man coming down from samadhi perceives that it is Brahman that has become the ego, the universe, and all living beings. This is known as vijnana.

In the Kaliyuga the life of man is centred on food. He cannot get rid of the feeling that he is the body and the ego. Therefore, the path of devotion is prescribed for this cycle. 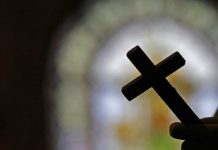 Spiritual but Not Religious? Why Spiritual Wellness Does Not Depend on Your Beliefs 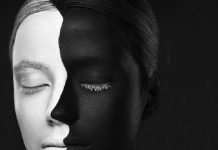 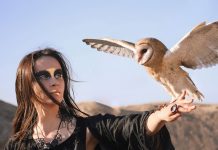 20 Inspirational Quotes To Feed the Soul of a Free Spirit