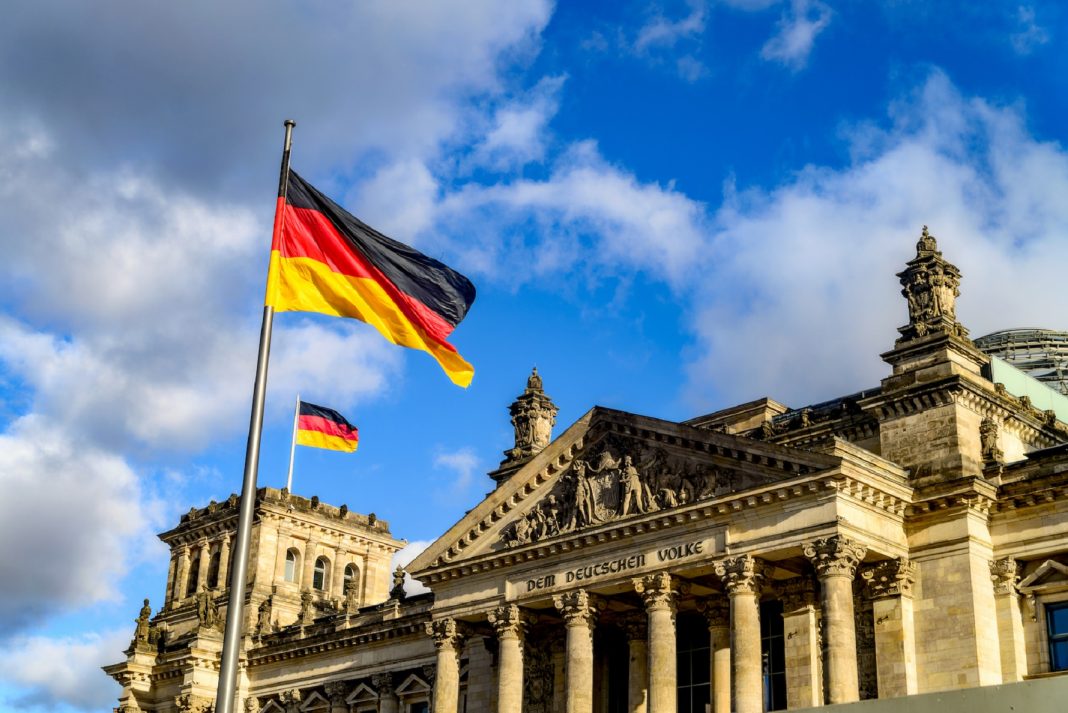 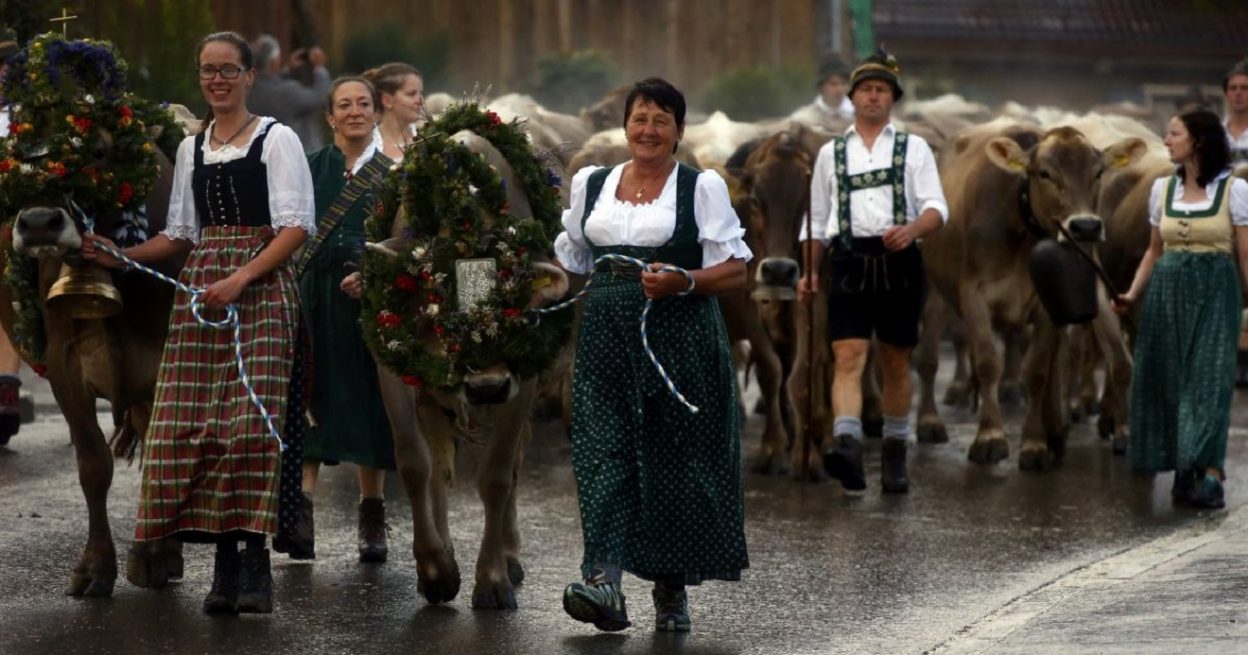 Germany, the country which is known for dishes such as bratwurst and schnitzel, may soon implement a meat tax to curb carbon emissions and improve animal welfare. Early August, politicians from the Social Democrats (SPD) and the Greens proposed raising the value-added tax (VAT) on meat to 19%. Meat is currently taxed at a reduced rate of 7%.

“I am in favor of abolishing the VAT reduction for meat and earmarking it for more animal welfare,” said Friedrich Ostendorf, agricultural policy spokesperson for the Greens. SPD Member of Parliament Rainer Spieging added: “a meat tax, such as increasing the VAT to 19%, could be a way forward.”

If it passed, extra funds raised by the tax would be used to support animal welfare in the country. This could be a game-changer for the meat industry, which has received increasing scrutiny for how it treats livestock in recent years. 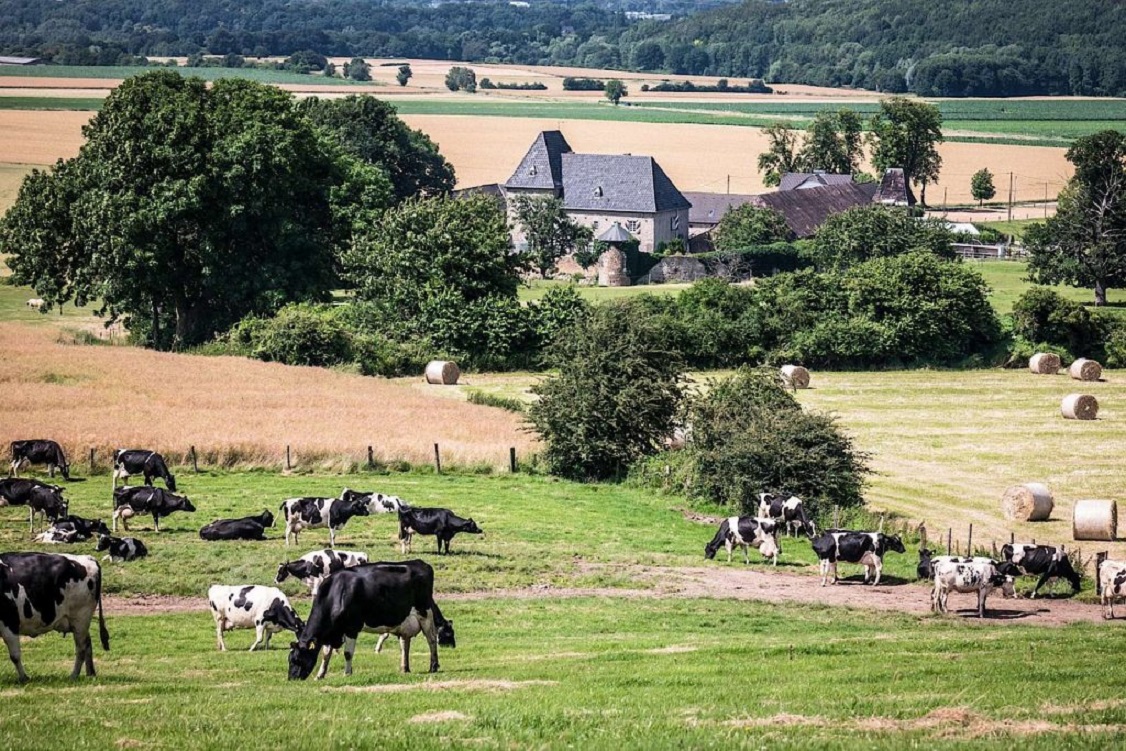 According to EcoWatch, the agriculture spokesperson from Chancellor Angela Merkel’s Christian Democrats (CDU) will consider the plans under one condition: additional tax revenue will be used to support livestock farmers to help them restructure. 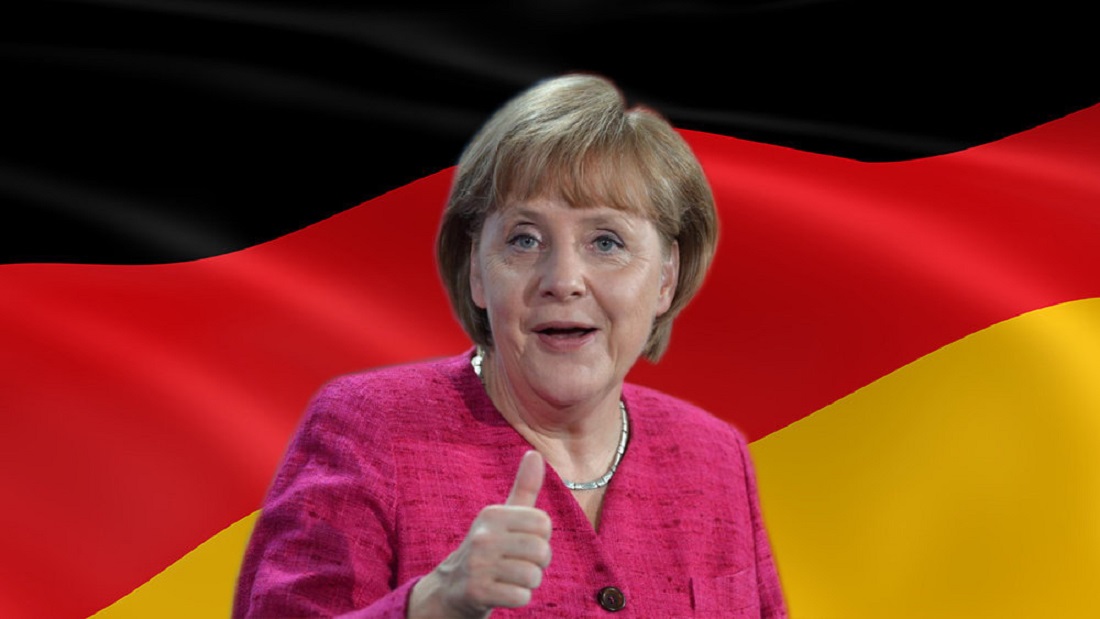 “Such a tax can be a constructive proposal,” said Albert Stegemann. “However, the additional tax revenue should be used to support livestock farmers to help them restructure.”

Unbeknown to many, the meat industry is one of the highest emitters of C02. As consumers realize this truth, plant-based diets, including vegetarianism and veganism, will continue to grow in popularity around the globe. 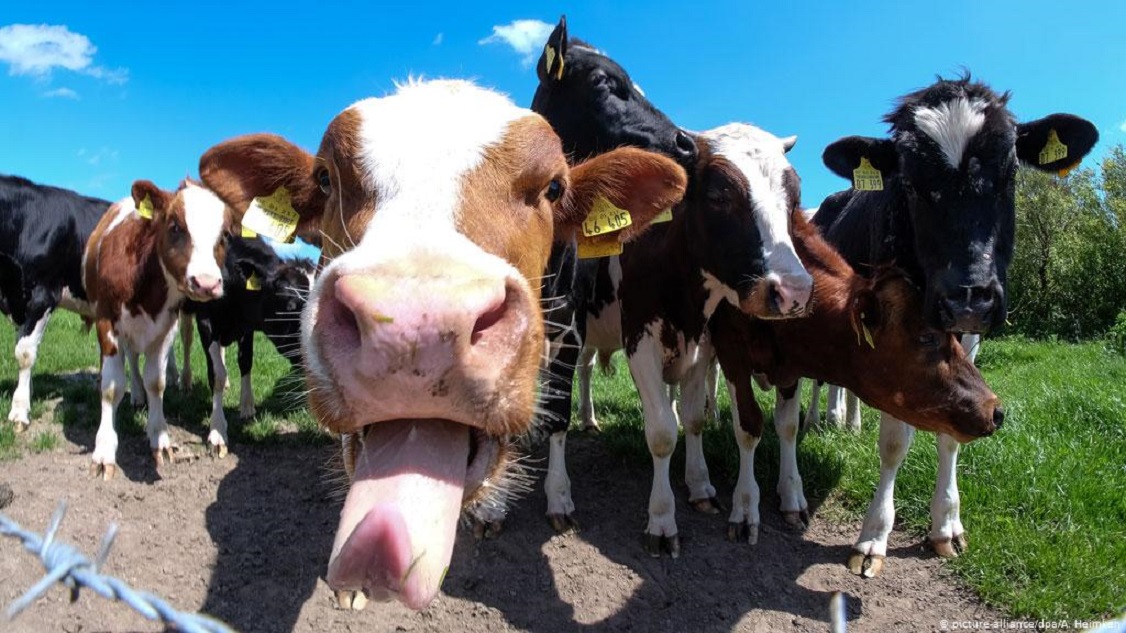 The consensus is clear: climate change is a very real and dangerous threat. Is implementing a meat tax enough, however? Please comment below and share this news!