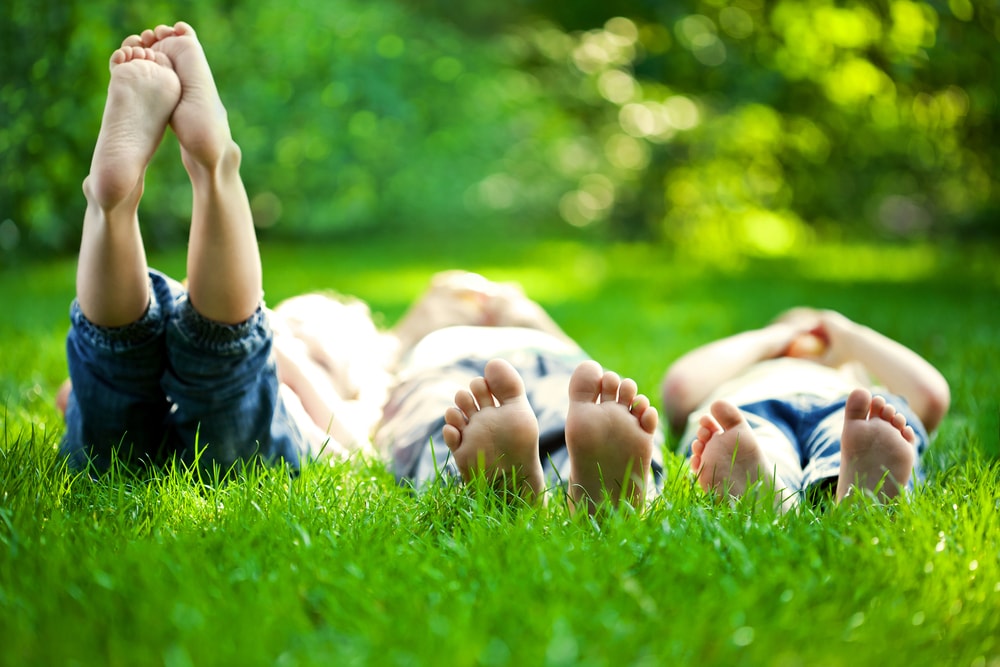 The Earth is like a gigantic battery that contains a natural, subtle electric charge—a special kind of energy present in the ground. For safety and stability, most everything in the electrical world is connected to it, whether it is an electric power plant or your refrigerator. That’s what the term “grounded” means.

Being grounded also applies to people. When you are electrically grounded, you feel:

Overall, you feel good. If you have pain, you have less of it, or maybe none at all, when grounded. 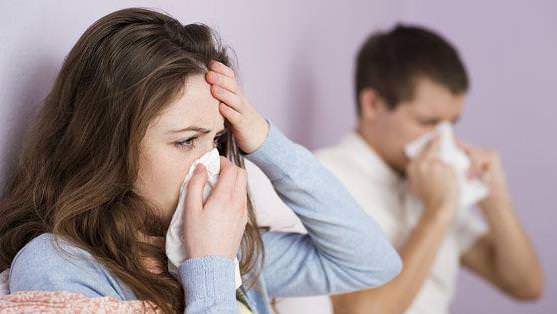 Many people live with daily pain and constant stress, anxiety, depression, and fatigue. They feel out-of-sorts–not centered, strong, or solid. Doctors often can’t find the cause and resort to prescribing medications that produce side effects like fatigue, poor mood, gastro-intestinal upset, and headaches.

Researchers don’t know the specific causes behind the steep increases in a diversity of illnesses. Some say it is because people are eating more unnatural foods than ever and that the ingredients in these foods could be harmful.

While certain lifestyle approaches such as meditation and yoga can help, there are limitations to their effectiveness for many of these illnesses.

Losing Touch with the Ground 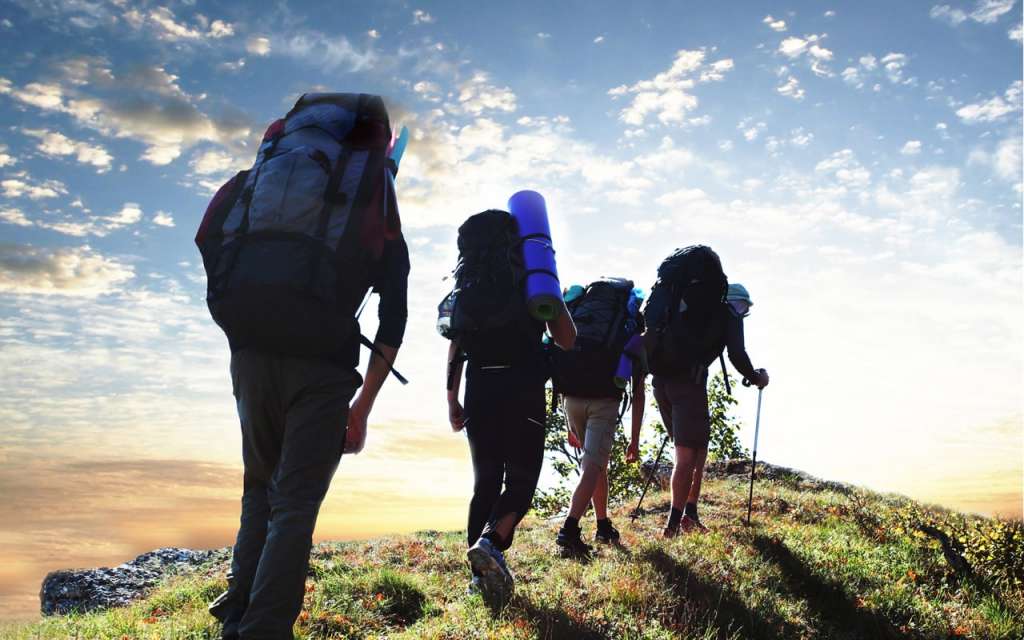 You are a bioelectrical being living on an electrical planet. Your body operates electrically. All of your cells transmit multiple frequencies that run, for example, your heart, immune system, muscles, and nervous system.

With the exception of humans living in industrialized societies, all living things on our planet are connected to the ground’s electric energy. In industrialized societies, you rarely go barefoot outside or wear natural leather shoes that allow you to absorb the ground’s energy. For many decades, people have increasingly been wearing rubber and plastic-soled shoes that act as a barrier to the Earth’s energy, insulating them from electrical contact with the Earth. People also generally don’t sleep on the ground anymore, as many cultures have done throughout history. They live and work above the ground, even far above the ground in high-rises.

The truth is, you’re disconnected. You’re ungrounded. You are not in touch with the Earth. Could this disconnection be an overlooked factor in the increase of illnesses noted earlier?

Scientific research over more than a decade indicates that your body can be protected and helped—and that you feel better—when you electrically reconnect to the Earth. That is, when you are grounded. Here are three examples of potential benefits that have been reported in these studies: 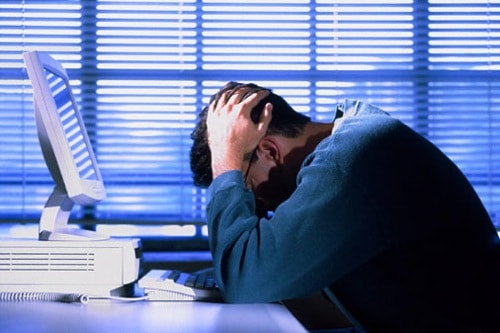 When grounded, the diurnal rhythm of the stress hormone, cortisol, begins to normalize. Cortisol is connected to your body’s stress response and helps control blood sugar levels, regulates metabolism, helps reduce inflammation, and assists with memory formulation. The figure below shows the results of a study that examined the effects of being grounded while sleeping over the course of eight weeks. In addition to a normalization of the cortisol rhythm, participants in this study also slept better and woke up feeling more refreshed.

2. Decreased Levels of Inflammation and Pain 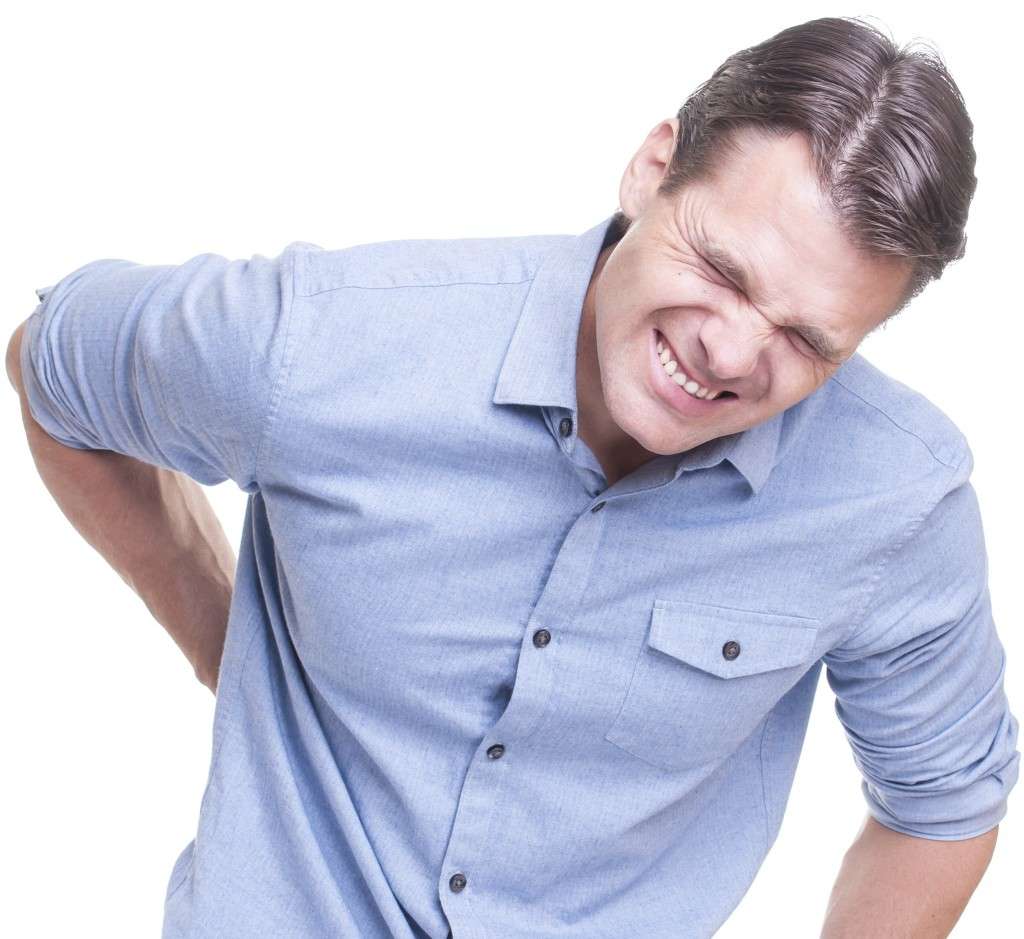 Being grounded can help relieve inflammation. The following images show a 44-year-old woman with chronic back pain, as monitored by thermography, a commonly used imaging method in medicine. The left image was taken before grounding. The red patterns represent “hot” areas of pain and inflammation. The right image shows a sharp reduction in inflammation after four nights of sleeping grounded, at which time the woman reported:

After four weeks, she reported: 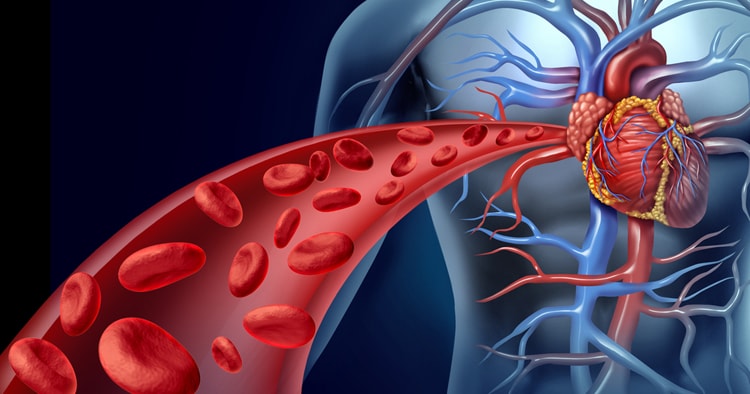 When you are grounded, your circulation improves, aiding in the delivery of oxygen and nutrients to the tissues in your body, including better blood flow to your face. The image below, taken with a laser contrast camera, shows significant facial blood flow improvement within a half-hour of grounding.

How to Reconnect to the Earth 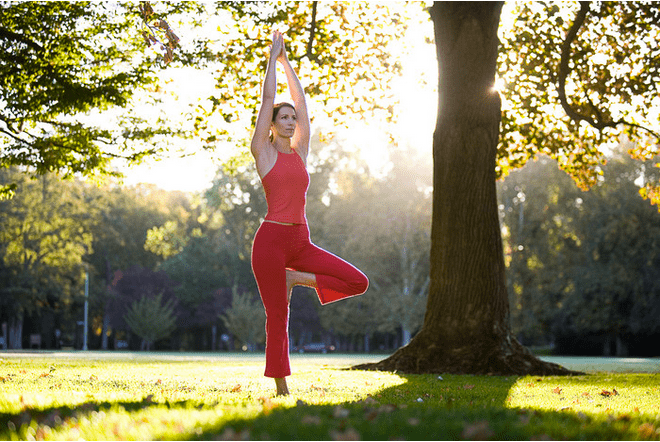 While the research on grounding is relatively new, the practice is timeless. Past societies went barefoot or wore leather footwear made from hides that allowed the energy from the Earth to rise up into their bodies. They were grounded.

Here’s the bottom line: You have lost your electrical roots, so to speak. You’re disconnected, and this disconnection may be a seriously overlooked cause of human pain and discomfort and the steeply rising incidence of chronic illness worldwide.

The good news is, you can reconnect. Weather and schedule permitting, go barefoot for a half-hour or so outside and see what a difference that makes on your pain or stress level. Sit, stand, or walk on soil, grass, sand, or concrete. These are all conductive surfaces from which your body can draw the Earth’s energy. Wood, asphalt, and vinyl are not conductive.

Ideally, you want to sustain the Earthing experience and make it a part of your daily routine.

For many people, however, there isn’t time in their busy days to go out barefoot. So, there are also indoor options. Invest in grounding products—which can be used while sleeping, relaxing, or working—such as conductive:

Whatever route you take, get grounded and feel vibrant.

Activate Your Intuitive Gifts With This Ancient Healing Technique

What Activities Should Be Avoided With Spinal Stenosis?