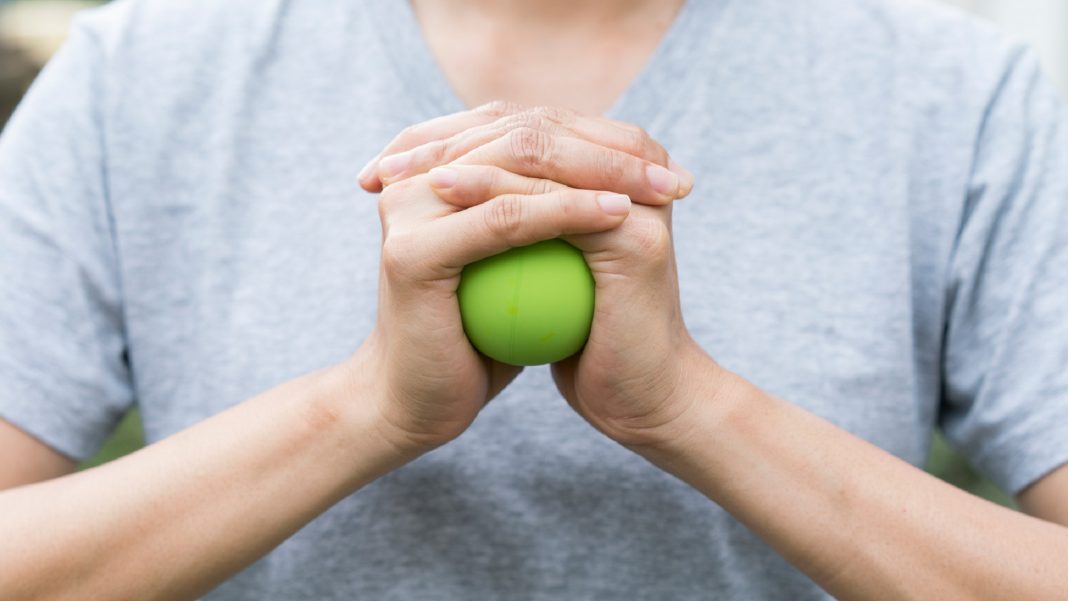 Having elevated levels of stress for extended periods of time can do a lot of damage to various parts of the body. Most of us live in a constant state of alert, and this can wear down our immune systems and just make us feel downright crappy. Anxiety and stress levels are at an all-time high, according to a poll by the American Psychiatric Association.

Among 1,000 U.S. adults surveyed about their levels of stress and anxiety, almost 40% reported feeling more anxious than they were at the same time last year. Another 39% said they felt just as anxious as last year, and only 19% said they felt less anxious. Safety, health, and finances topped the list of stressors for Americans, while politics and personal relationships trailed closely behind.

So, what does all this worrying and stress do to our brains? We will go in depth about the effects of stress on the brain, as well as a few ways you can combat stress.

Here’s how too much stress can shrink your brain: 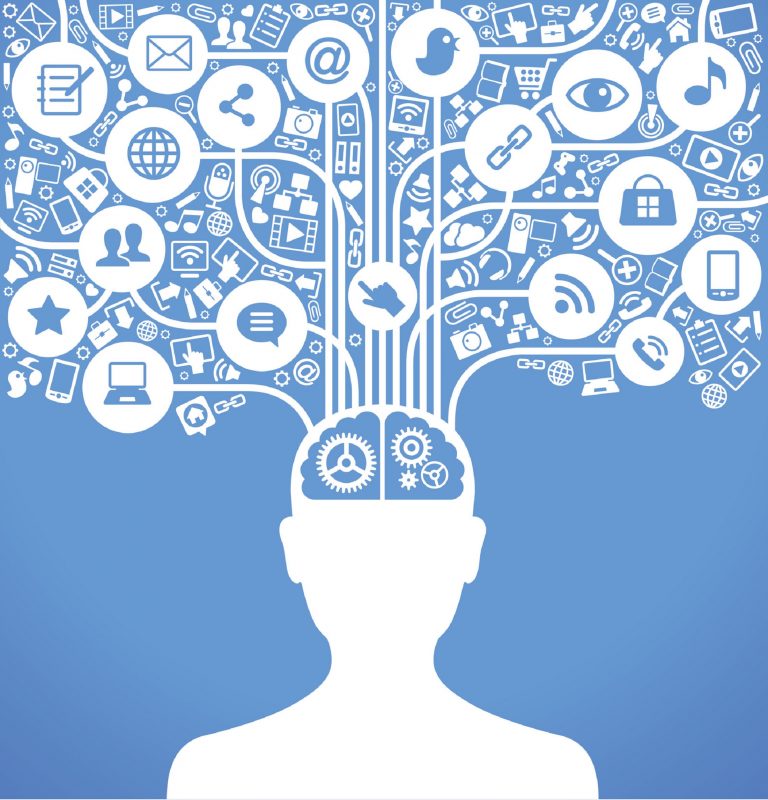 According to a study published in Neurology, higher levels of cortisol in adults in their 40s and 50s is linked to smaller brain volumes. Researchers analyzed data from 2,231 participants, scanning the brains of 2,018 of them using magnetic resonance imaging to measure brain volume.

The team collected cognitive data from 2,231 participants, with 2,018 undergoing magnetic resonance imaging to measure brain volume. Participants had their cortisol levels measured in the morning, before breakfast. The team found that people with higher cortisol levels demonstrated cognitive problems such as trouble remembering things and worse brain structure. These structural changes within the brain were noticed most in women.

Cortisol affects many different bodily functions, including brain processes. So, it’s imperative for researchers to understand how high levels of cortisol affect the brain, according to lead author Dr. Justin B. Echouffo-Tcheugui, from Harvard Medical School. “While other studies have examined cortisol and memory, we believe our large, community-based study is the first to explore, in middle-aged people, fasting blood cortisol levels and brain volume, as well as memory and thinking skills,” he said.

One surprising finding from the study is that, while people with higher cortisol levels demonstrated cognitive decline, researchers didn’t notice any signs of dementia in participants. While this is just one study about the effects of stress on the brain, it might mean that stress is not a leading factor in the development of dementia or Alzheimer’s. Of course, more research needs to be done on this subject.

“In our quest to understand cognitive aging, one of the factors attracting significant interest and concern is the increasing stress of modern life,” added senior author Professor Sudha Seshadri, M.D., from UT Health San Antonio and founding director of the university’s Glenn Biggs Institute for Alzheimer’s and Neurodegenerative Diseases. “One of the things we know in animals is that stress can lead to cognitive decline. In this study, higher morning cortisol levels in a large sample of people were associated with worse brain structure and cognition.”

Other positive findings from the study were that higher levels of cortisol did not correlate with APOE4, a genetic risk factor linked to cardiovascular disease and Alzheimer’s.
Keep in mind that this study does not prove that higher cortisol levels cause brain shrinkage; it just found an association between the two. However, keeping stress levels in check will help improve your well-being and mood. 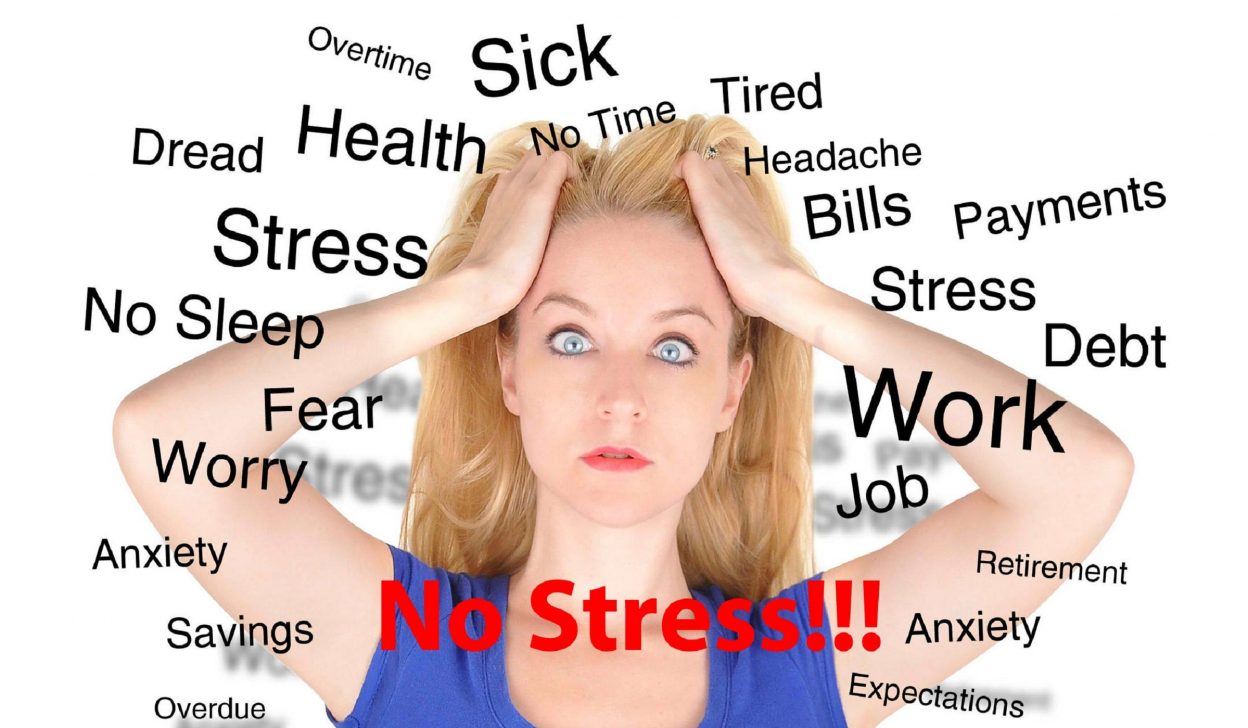 Other effects of Stress on the Brain

Your brain can’t learn as efficiently

A study conducted by University of California at Berkeley scientists analyzed neural stem cells in the hippocampus of the brains of adult rats. Normally, stem cells in the hippocampus only mature into neurons or a type of glial cell called an astrocyte. However, under chronic stress, researchers found that the stem cells matured into another type of glial cell called oligodendrocytes, which produce myelin to protect nerve cells. This could alter how neurons connect with each other and might affect functions such as learning and memory.
Researchers believe that the excess myelin disrupts the timing of communication within the brain and could increase risk of certain mental disorders such as PTSD, depression, and anxiety.

You have an increased risk of stroke

Higher stress levels could increase risk of stroke, according to growing evidence. In one study published in the American Heart Association journal Stroke, more than 6,700 adults between the ages of 45 and 84 filled out questionnaires about chronic stress factors such as depression, anger, and hostility over the course of two years. None of the participants had cardiovascular disease when the study began.

Your likelihood of developing depression rises

The study above showed that depression could cause stress, but some studies have proven the opposite to be true. National Institute of Mental Health (NIMH) scientists conducted studies that found that mice who were placed under extreme stress had decreased resilience in the face of stress and showed depression-like symptoms. This is believed to occur due to inflammation in the brain resulting from chronic stress.
Imbalances in chemicals such as serotonin and dopamine could also lead to depression; excess cortisol depletes the brain of these chemicals.

Fortunately, our brains can change for the better, despite the depressing facts we mentioned above about chronic stress. Not all stress is bad; for example, if you’re studying to pass an exam or training for a sports competition, this is known as “good stress.” In other words, using stress as a tool when you need it instead of allowing it to run your everyday life will produce much better results.

You might not think you can control stress, but here are a few coping mechanisms that could really make a difference: 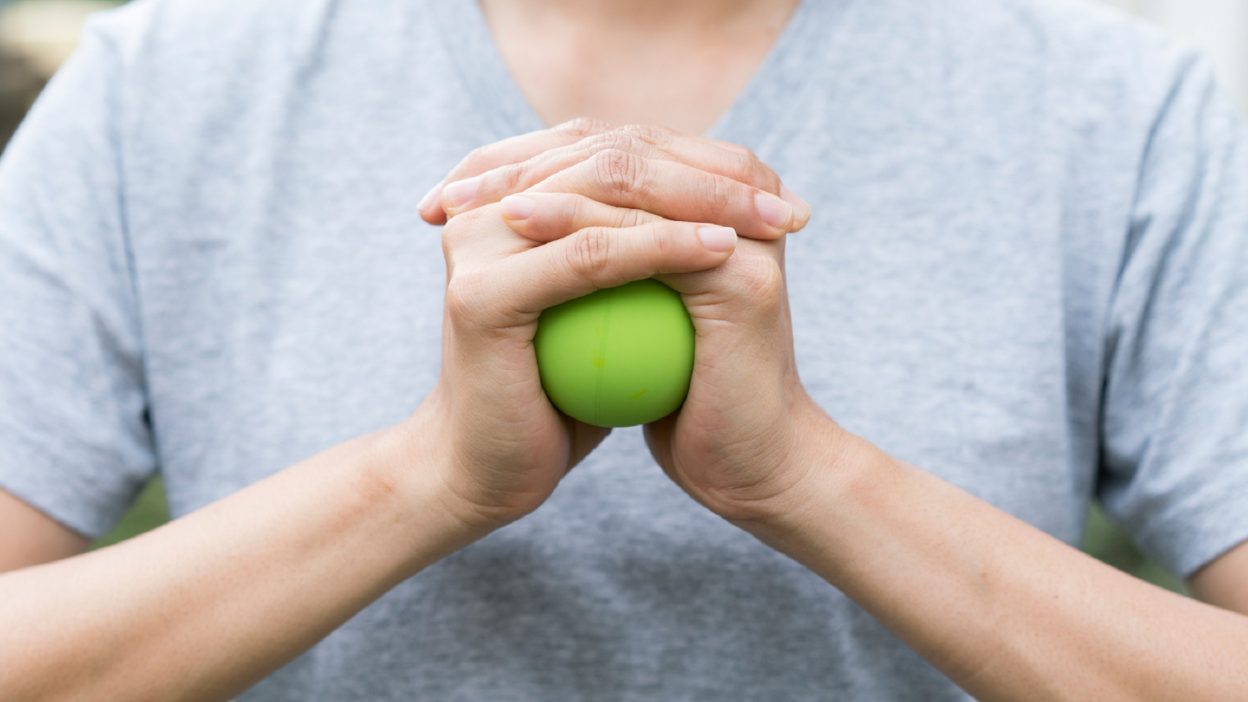 Countless studies have shown how meditation can reduce stress and even alleviate symptoms of mental illnesses such as anxiety and depression. Basically, it helps to slow down the brain and bring your attention to your breathing and nothing else. Our brains run on autopilot throughout the day and never get a chance to destress. Meditation provides an outlet for negative emotions and daily life stress.

We are so busy throughout our days that most of us don’t take time to treat ourselves to some R&R. After work, instead of flipping on the TV, why not take a walk out in nature? Or work on that art project you’ve been putting off. You can hop in a hot bath or write in your journal to help blow off some steam and put your mind into relaxation mode.

This is another great coping mechanism for stress. Not to mention, exercise provides a multitude of health benefits ranging from better heart health to lower blood pressure. Exercise releases feel-good hormones such as dopamine that help the brain deal with stress more efficiently.

Without the proper nutrients, our brains and bodies just can’t function properly. Make sure you eat plenty of fresh, whole foods such as fruits, vegetables, nuts, seeds, lean meats, and grains.

Our relationships can either build us up or break us down. Make sure you maintain friendships with people who have a positive outlook on life and have your best interests at heart.

Our world has become so serious that many of us don’t laugh or smile nearly as much as we should. No matter what’s going on in your life, take time for fun and laughter. This will keep your soul young and your heart happy!

While stress can do lasting damage to our minds and bodies, we can also control our stress by remaining mindful of how we feel and using the techniques listed above. Don’t allow your stress to get out of hand. Work on fixing the problems in your life that cause you stress so that it doesn’t negatively impact your health. 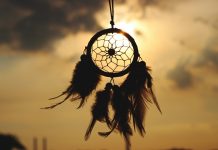 The Hidden Meaning of All Your Dreams 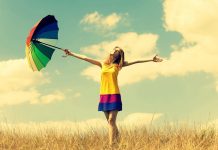 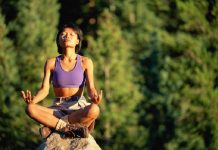