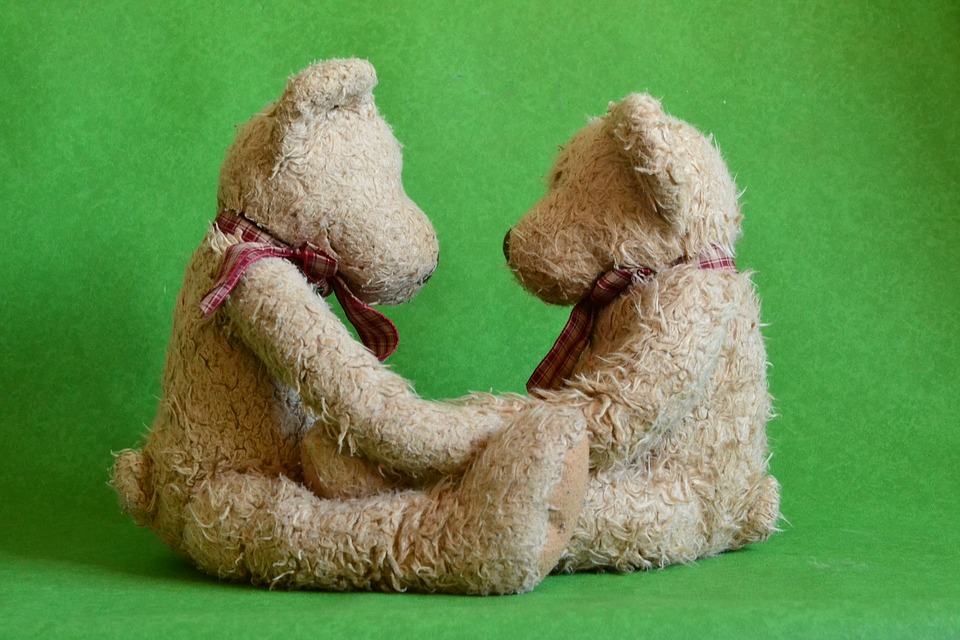 When I was in school, I participated in an undergraduate internship with a hospital chaplain. This largely consisted of me visiting with specific hospital patients and then discussing the interaction with the chaplain. I had no specific training in this, and introducing myself to strangers was not one of my natural talents.

On one particular visit, I cautiously entered a darkened room to find an elderly man lying in the bed. There was no one else in the room, and I initially thought he was sleeping. When I moved closer to the bed, I realized that he was very much awake, but also very confused and anxious. He desperately wanted to communicate something, but I couldn’t understand what he was saying. He seemed weak and frail, and I couldn’t tell if he was in pain, or just scared. I knew nothing about this man’s life or history, and I felt totally helpless. He obviously didn’t want me to leave, but I felt so lost and uncomfortable that I had to leave the room after only a couple of minutes.

The next time I was at the hospital, I was assigned to make follow up visits with the same list of patients. I expected my time with the confused man to be just as short as the last time…if he was even still alive. It seemed pointless to frustrate myself trying to interact with someone so disoriented.

As I arrived at the room, the first thing I noticed was that the lights were on. His daughter was there visiting with him. He was sitting up in the bed and much more alert. I introduced myself to the daughter and explained that I had come by before. Addressing the patient, I then suggested that I was certain he didn’t remember me at all.

He corrected me immediately, saying “I remember you. You were the angel that gave me hope in my darkest hour!” I would have thought his memory was delirious, but he then accurately recounted enough details of our first meeting to remove any doubt of his clarity. I was so amazed that, once again, I didn’t know how to respond. We talked a little more, I told him I was glad he was feeling so much better, and we said goodbye.

In the brief moment of my initial interaction with this inconsolable patient, I had no idea what to say or what to do. I knew of nothing I could offer him. I did absolutely nothing to help this man… except show up. I may never be able to explain it, but somehow he found in me something he needed at a critical point in his life, just because I was there.

I have thought about this encounter often over the past 25 years. It has shaped the way I see life, the way I see myself, and the way I see others. It has influenced not only my career path but also the decisions I make on a daily basis. It makes me want to offer whatever kindness I can to others, and I try to recognize and appreciate the kindness that others share with me. Obviously, we can’t know the impact our actions, or even just our presence will have on life.

I don’t know who he was. I don’t know his name, where he came from, or what happened to him after that. It took years of hindsight for me to recognize the gift he had given me, so I didn’t even know to thank him at the time.

So a stranger in the form of a frail old man changed the rest of my life with a single comment. Who was the angel to whom?

You will not really know how you will affect other people’s lives. Your simple presence is enough. Stay by your side means a lot.