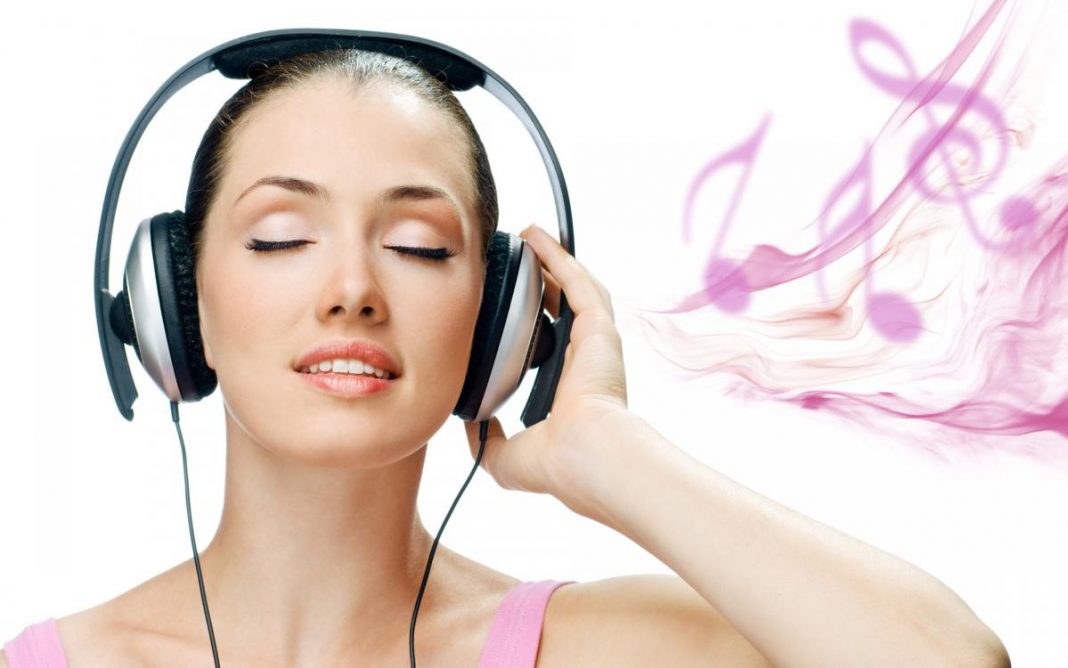 Humans have a complex relationship with music. It’s very clear to most of us from personal experience that music can make us feel happy, positive, energized and motivated, but it can also move us to tears, induce anger or enhance sadness. Furthermore, these effects are uniquely personal to each of us – no one piece of music will have the same effect for every listener.

Studies have shown that music can lower stress levels in older adults with cognitive decline, lower cortisol levels following psychological distress, ease physical pain, and improve post-surgery outcomes  – but what sort of music, and how long do you need to listen for in order for it to be effective?

This is a question that researchers at the British Academy of Sound Therapy set out to answer. The research aimed to suggest a ‘dosage’ level at which music can boost psychological wellbeing in everyday use. They explored this question across 24 different genres of music, including classical, rap, hip hop, pop, new age, and dubstep, aiming to find out what it was about specific pieces of music that has the therapeutic effect – is it the lyrics, for example, or part of the instrumentation?

The results make for fascinating reading and some suggested ‘doses’ of music have indeed emerged.

Overall, the research showed that listeners reported therapeutic benefits of listening to music after just 13 minutes of exposure. Over 7500 people took part in the study, responding to questions about how they used music for happiness, for concentration and for easing sadness.

Most Effective Type of Music: Music with a strong rhythm, happy or positive lyrics and an upbeat tempo

Music for Concentration and Focus 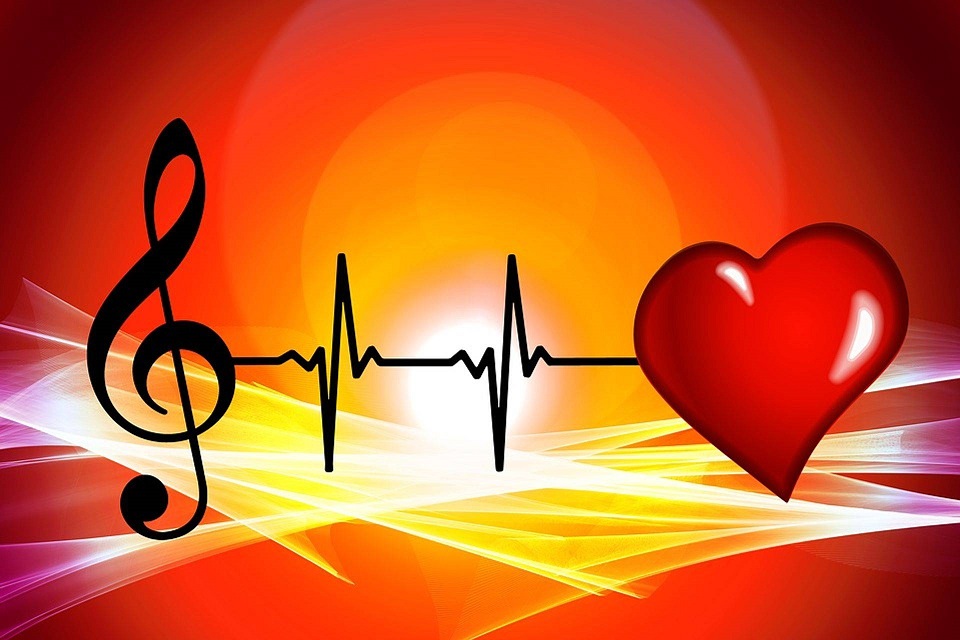 Most Effective Type of Music: Music with lyrics which are meaningful to the listener

BAST were also involved in the creation of ‘Weightless’ by Marconi Union, an eight minute track which has been shown, via biofeedback, to induce a 65% reduction in anxiety. This track was used in a 2019 study by Pennsylvania University, which found it to be as effective in reducing pre-operative anxiety as an intravenous sedative medication. 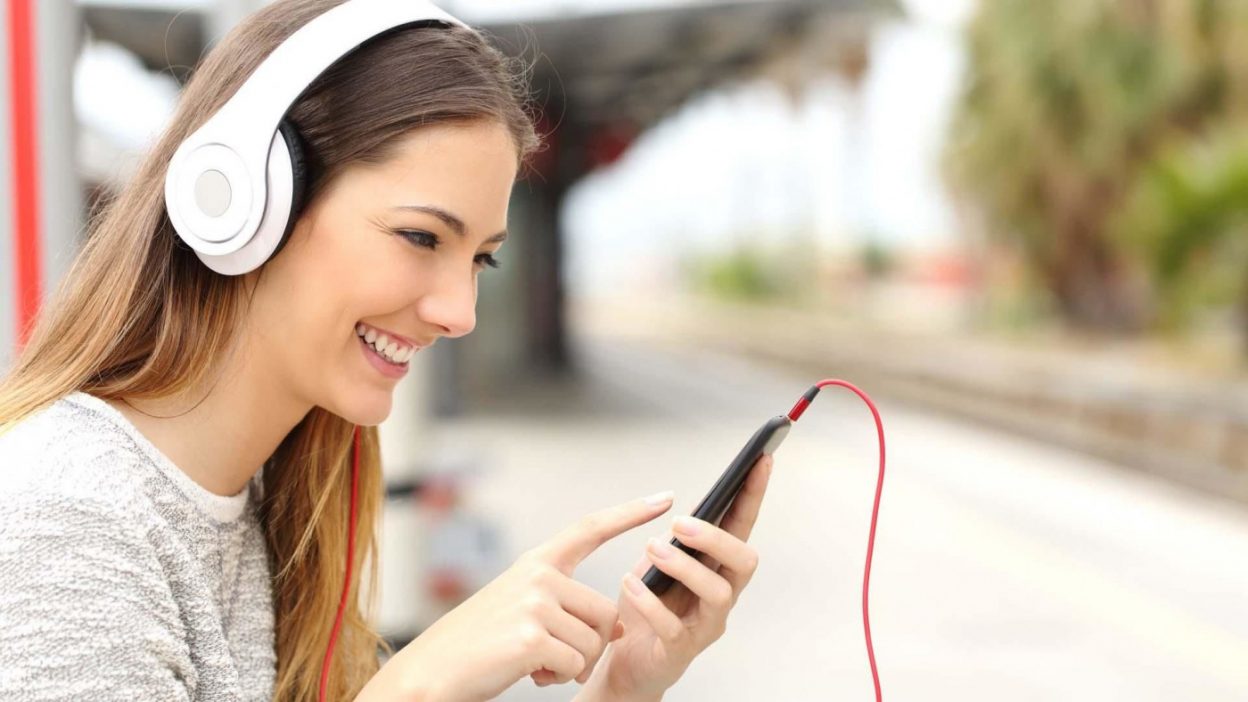