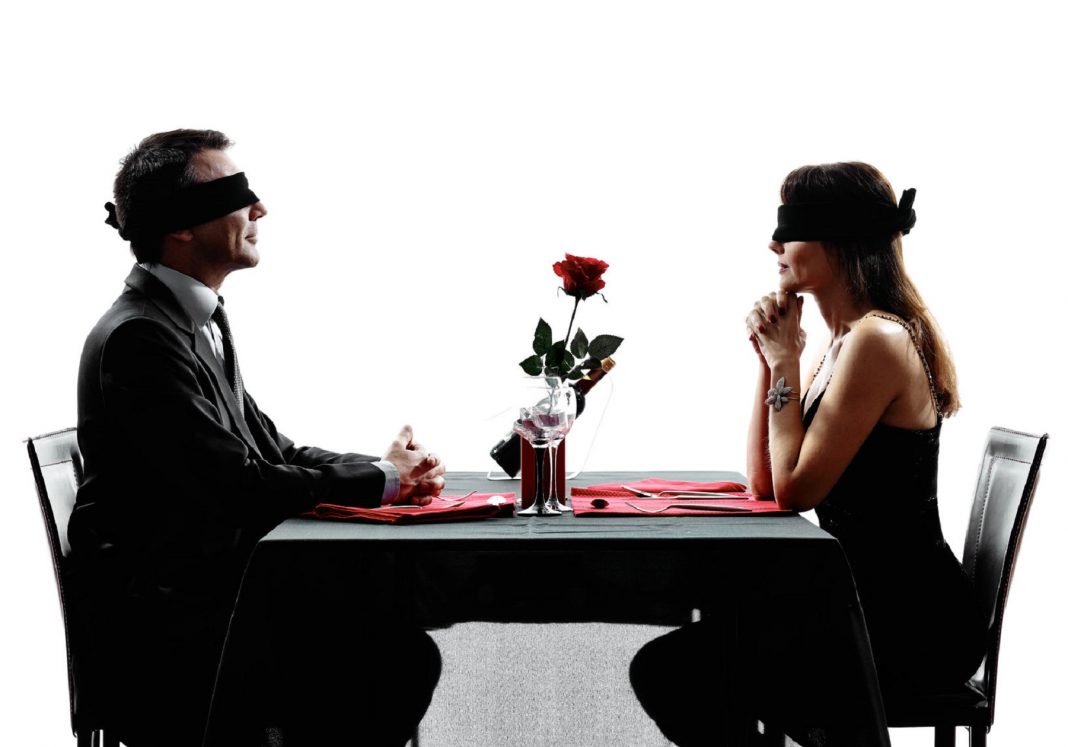 While I’ve always felt pretty comfortable with my own company, there came a point when I started freaking out about not being in a relationship. After all, FOMO has become the new carpe diem. The problem is that living according to this mantra made me mess up my dating life and life in general. Here’s how. 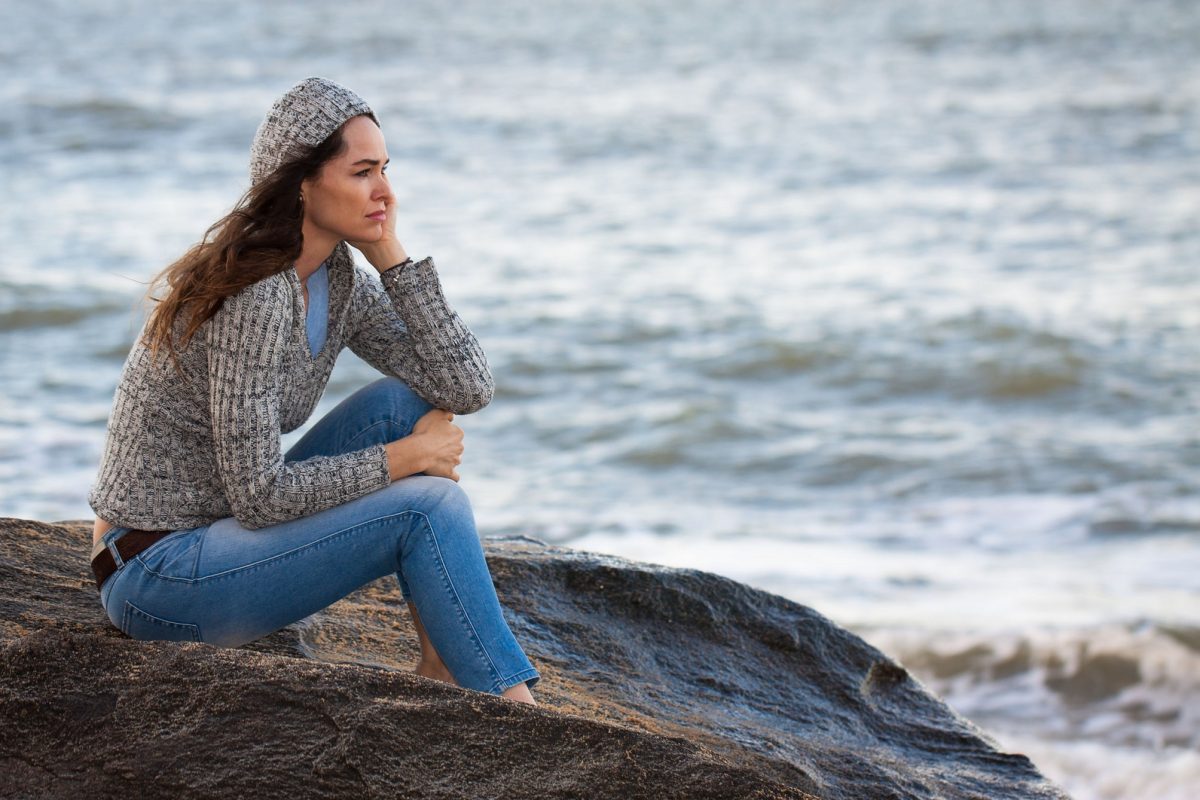 1. I thought I had to have someone.

Everyone else in my social circle had romantic partners. I was the only person who was single. That shouldn’t be a problem but because I had FOMO, it made me want to find someone desperately so that I could fit in.

2. I was scared of being alone.

I started to think that being alone was worse than being in a relationship because there was more fun to be had in Couple Ville. The truth is, being single can be awesome. I just lost sight of that because I avoided being alone like the plague. As a single woman with a serious case of FOMO, I felt empty and like I wasn’t being invited to all the couple parties.

3. Sponsored: The best dating/relationships advice on the web.

Check out Relationship Hero a site where highly trained relationship coaches get you, get your situation, and help you accomplish what you want. They help you through complicated and difficult love situations like deciphering mixed signals, getting over a breakup, or anything else you’re worried about. You immediately connect with an awesome coach on text or over the phone in minutes. 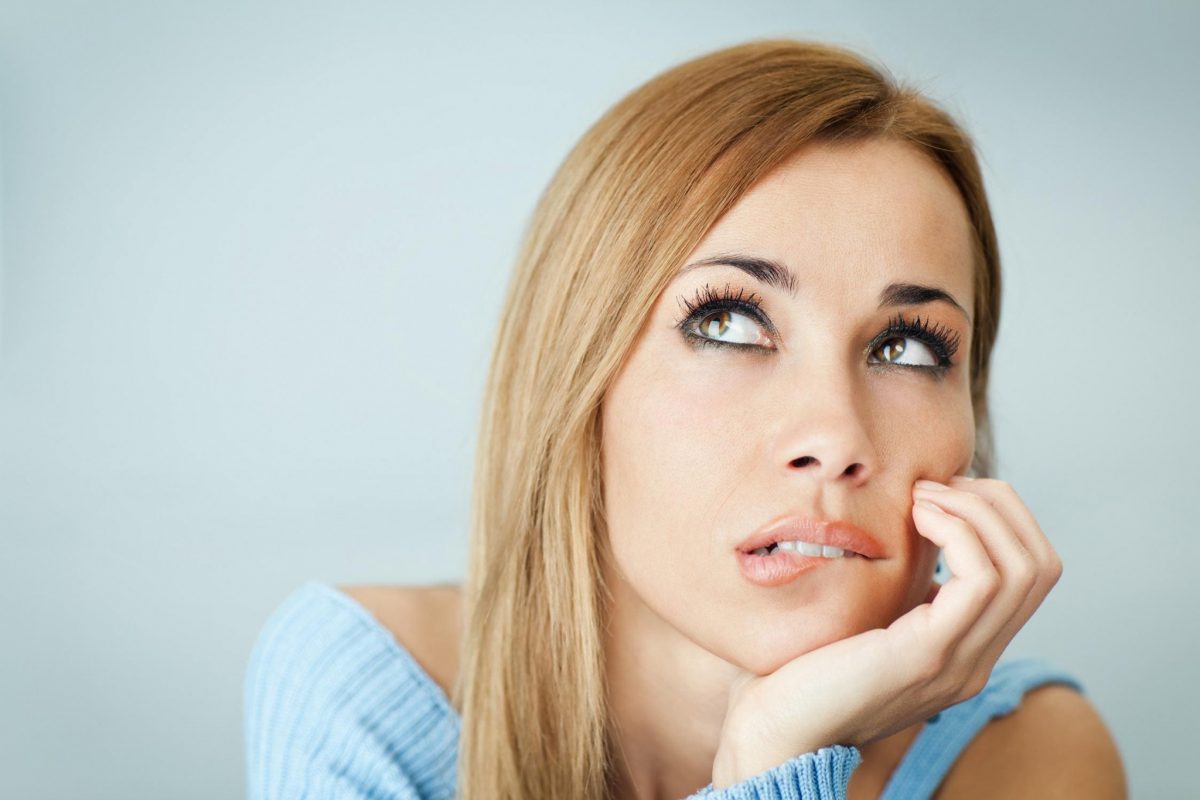 In order to find “The One,” I’d go on loads of dates, especially when it came to online dating. I’d meet lots of different guys in order to increase my chances of finding my forever person. But dating just for the sake of having a certain number of dates is ridiculous.

5. I was meeting lots of unsuitable guys.

However, I thought I had to give them a chance and go on another date or two with them. I was so afraid of missing out on a potentially great match. I’d sit there and think, “Well, he seems weird and lazy, but what if he’s actually great?” This made me waste my time on many wrong guys.

6. I settled for the average guys.

It’s sad but true—I settled, either because I felt like time was running out to find someone or I thought I had to give every guy I dated the benefit of the doubt. 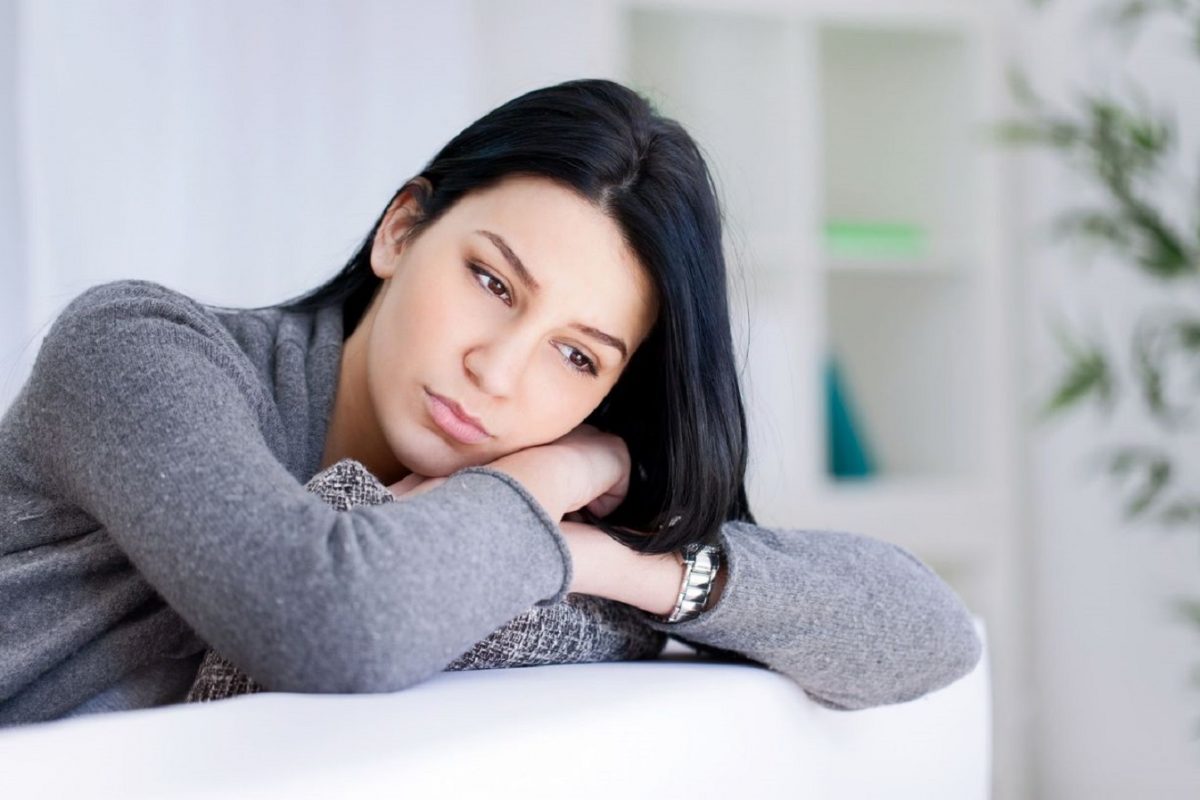 I was so focused on making the most of dating and finding someone special that I settled for less than what I deserved. This actually made me miss out on meeting the right guy because I was wasting energy and time on all the wrong ones!

8. I missed out on my single years.

Instead of missing out on a good love story, I missed out on my single years. I should’ve been enjoying them much more and I would’ve if I wasn’t so consumed by FOMO.

I always felt like I wasn’t doing enough and there was something wrong with me because I wasn’t dating enough or hadn’t met someone new or hadn’t been in a long-term relationship for longer than eight months… There was always something to fall short on.

10. Milestones were freaking me out.

I kept thinking that I wanted to find someone and be married by a certain age. I always had this plan at the back of my mind and really felt like a failure when it didn’t happen for me. I totally ignored the fact that everyone’s life path was supposed to be unique. 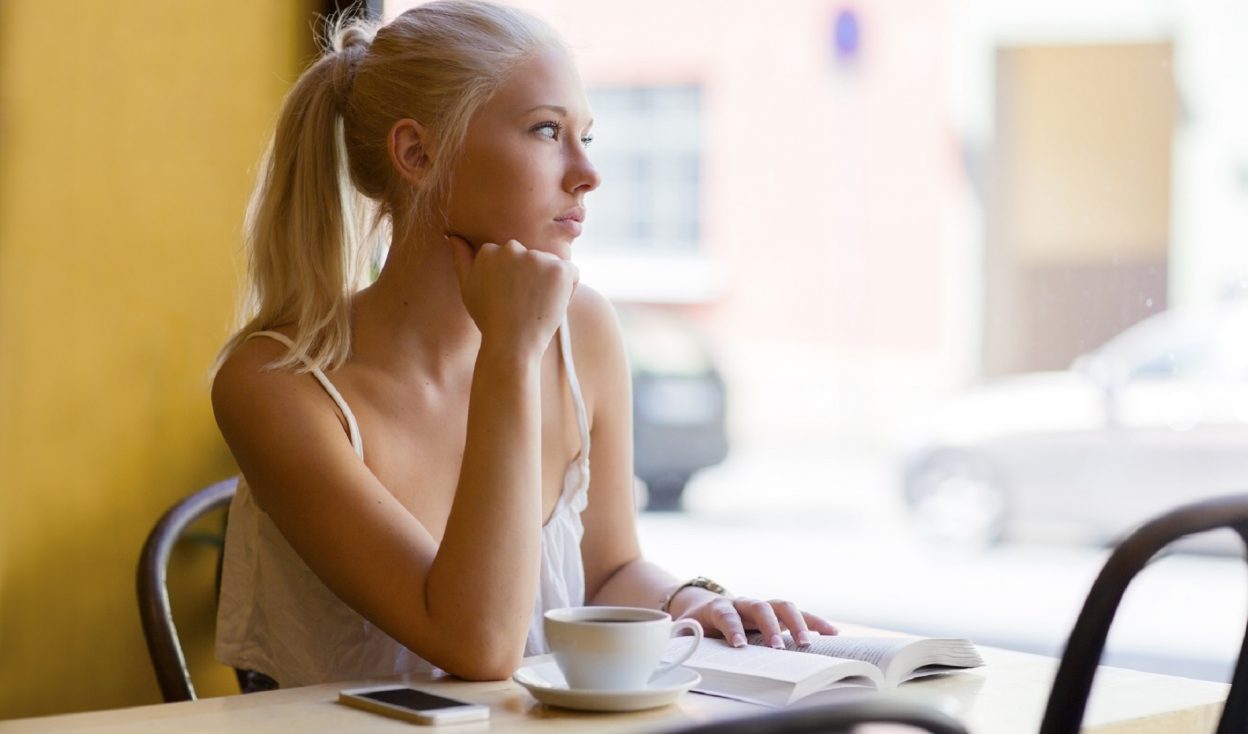 The thing about FOMO is that I turned it into a marathon I was running by myself. I felt guilty if I wasn’t available to spend time with a guy I’d started dating or I’d feel like I had to be the perfect girlfriend in order to seize the day in my relationship and show the guy what he had. Geez. I was running around in circles, really. And for what?

12. The grass isn’t always greener on the other side.

Forcing myself to go on dates and give losers a chance to show me they were amazing only hurt myself. I was really neglecting what I wanted and needed from life. I mattered more than anything and should’ve made myself a priority instead of dating. That’s how I would’ve found genuine happiness. I’m sad I missed out on that but won’t do that again.