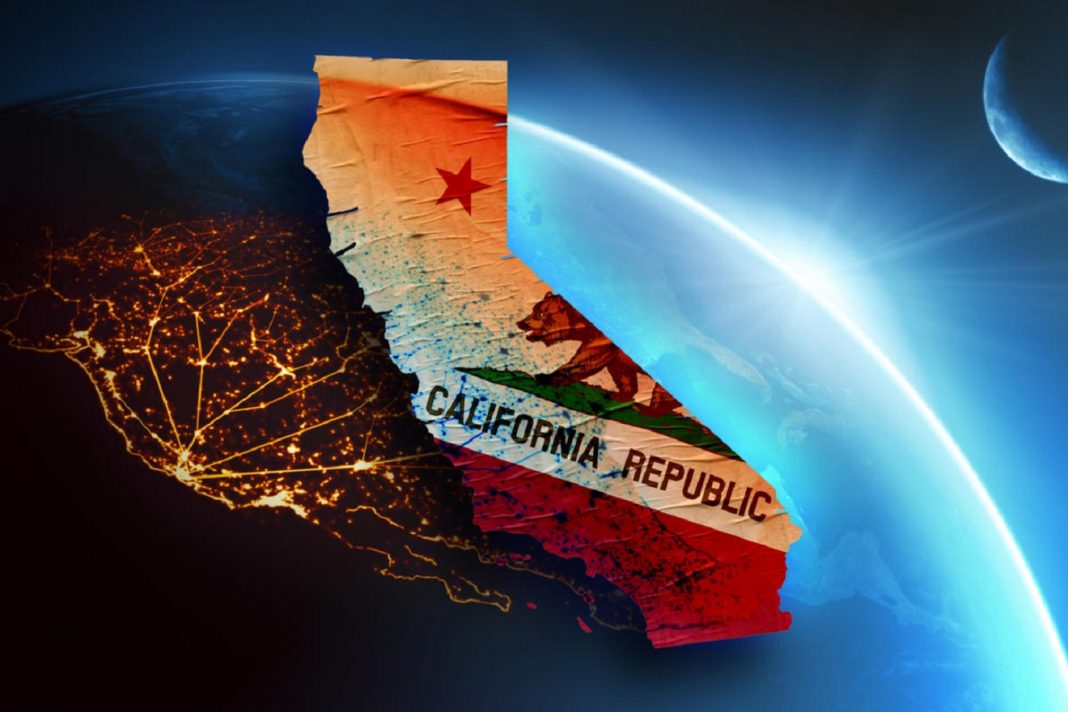 It started with the earthquake that struck the Fukushima region of Japan in 2011. The resulting tsunami flooded coastal regions of Humboldt County in Northern California. People seeking to escape the flood waters sought refuge at the Blue Lake Casino and Resort Hotel owned and operated by the Blue Lake Rancheria Native American tribe — which has a total of 50 members.

The tsunami made the tribe realize how vulnerable they were to power outages. “The tsunami was really a wake-up call about how people experience a disaster here,” Jana Ganion, the tribe’s energy director tells The Washington Post. “We realized that people are going to come here for resources.”

So the tribe decided to do something few others were considering at the time. They built a microgrid to meet their own energy needs. Income from the 102-room hotel and casino helped pay for the $6.2 million facility, as did a grant from the state of California secured with help from the Schatz Energy Research Center, a clean-energy institute affiliated with Humboldt State University, according to the Post.

The microgrid saves the tribe $200,000 a year in utility costs and reduces its carbon footprint by 200 tons a year. The project has been so successful that the tribe is adding more solar panels to its general store and other structures on its 100-acre reservation. The existing solar array covers 2 acres and supplies electricity to a number of first generation Tesla Powerpack batteries. 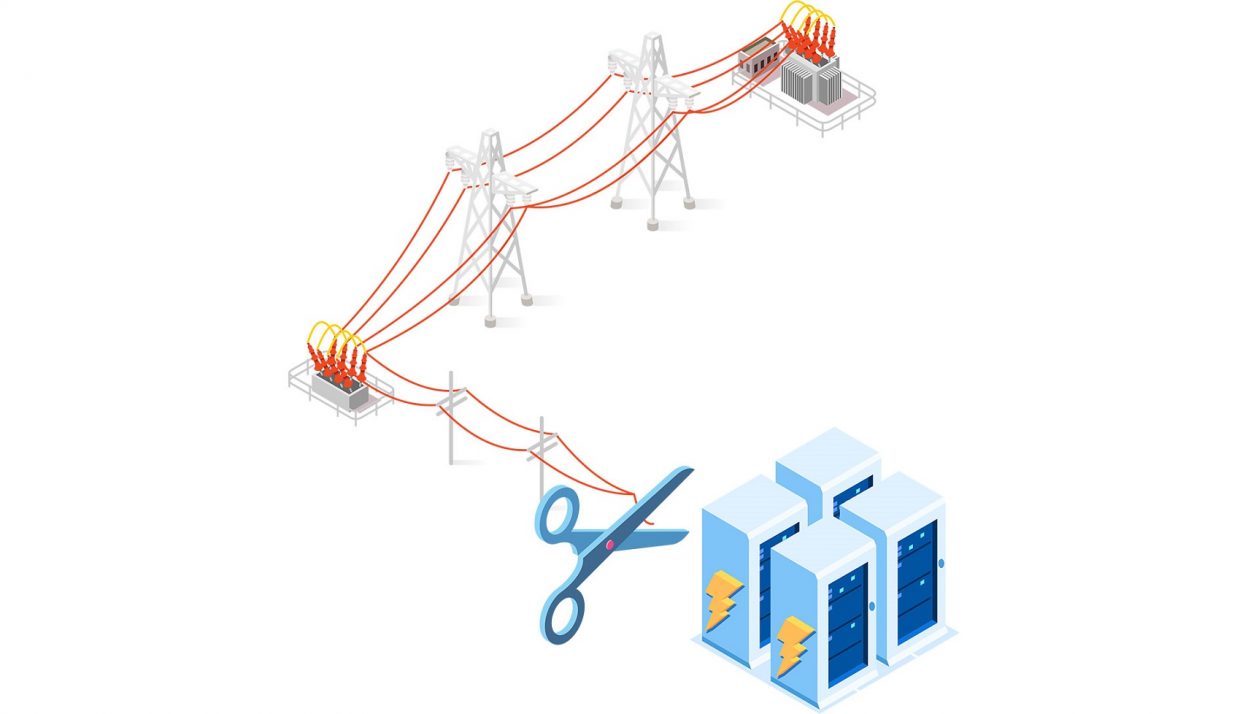 Last fall, Pacific Gas & Electric cut the electricity to Shasta County to the east, but had to interrupt the supply to Humboldt County to do so. Overnight, the casino and hotel became the place that local hospitals, newspapers, and governments turned to during the outages.

The tribe transformed a hotel conference room into a newsroom so the local paper could publish. It used hotel rooms to take in 8 critically ill patients from the county’s Health and Human Services Department. The reservation’s gas station and mini mart were among the only ones open, drawing a nearly mile-long line of cars.

In all, the tribe served more than 10,000 people during the day-long outage — about 8% of the population of Humboldt County. “When these power cuts started, we looked like geniuses for what we had done. But in truth, we didn’t really see them coming when we made our decision,” Jason Ramos, a member of the tribal council who ran emergency operations during the blackout, tells the Post.

Merging The Past With The Future

The power cuts by PG&E and California’s other major utility companies have highlighted the state’s antiquated regulatory environment. Consumers are rushing to cut their reliance on the grid wherever possible after millions of customers had their electricity shut off last fall.

Henry Stern is a member of the California Senate. In 2018, his home was destroyed by the Woolsey Fire, which prompted him to introduce a bill that would make it easier for private citizens to create microgrids. The law was signed by outgoing governor Jerry Brown and establishes December, 2020 as the date when new regulations will take effect.

“It’s like we have a high schooler stuck in the sixth grade,” Stern says. “We’ve got a mature technology stuck in a far less mature regulatory system. It’s as much a culture shift as an engineering challenge that we face now.” Tom Williard, principal of Sage Energy Consulting, adds. “Utilities have had the same business model for 100 years, and boy, is it hard for them to change. But this is an issue that must be addressed quickly.”

At issue is the extent to which microgrid owners can share their electricity with others — the so-called “over the fence” doctrine. At present, they are not allowed to use existing transmission lines to supply power to other customers nearby, primarily because private microgrids are not regulated by the state.

In some states, microgrids are allowed to sell electricity to others, but only when power to the local grid is unavailable. That allows them to act as a critical backup strategy, especially for rural communities situated far from the generating facilities that normally supply the electrical grid. It also helps those who want to construct a microgrid to pay for it.

“The main culprit here is climate change,” says Jana Ganion, energy director for the Blue Lake Rancheria tribe. “When we look for the solutions to the wildfires and the power shut-offs — examples of our changing climate — we must make these decisions through the lens of clean energy.”

Can There Be Too Many Microgrids?

Speaking off the record, a member of the current administration in California tells The Washington Post, “As you think about doing these systems, you have to ask how much they will cost and how do you continue to fund the rest of the grid. Microgrids are a tool, they have a role, and they must be one of many things we have to look at. But they are not a panacea.”

One of the issues the governor’s office has to consider as it works to create a new regulatory framework for microgrids is making sure all customers are served. As microgrids proliferate, some residents of the state could find themselves locked out of local microgrids, leading to a possible “energy poverty” situation during periods when the main grid is blacked out.

The benefits of microgrids were amply demonstrated last October when rolling blackouts crippled Humboldt county. Now the issue is how to integrate them into the existing utility grid in a way that is fair to all stakeholders.