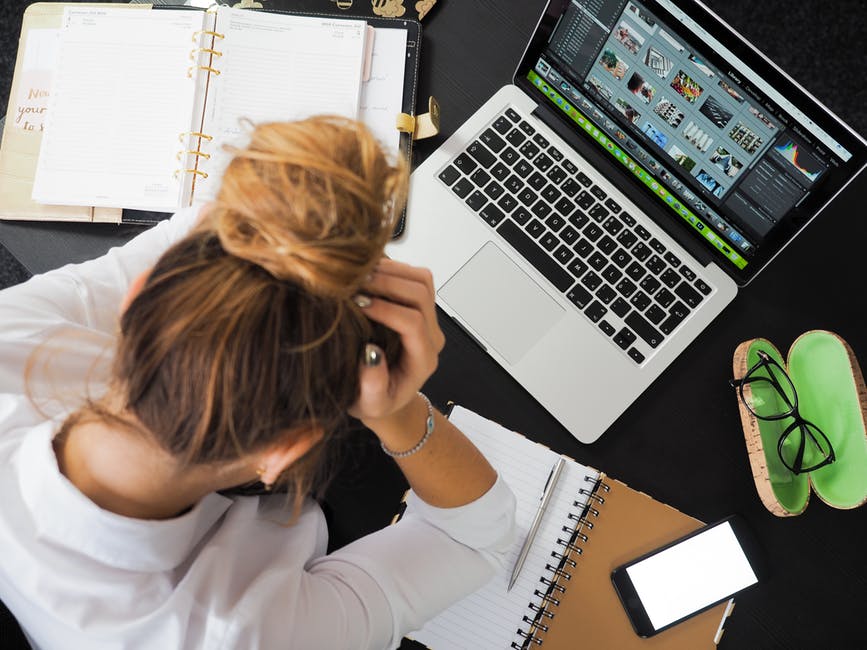 For most people, graduation is an exciting day – the culmination of years of hard work. My graduation day… was not.

I remember that weekend two years ago. Family and friends had flown in from across the country to watch our class walk across that stage. But like everyone else in my graduating class, I had watched the economy turn from bad to worse my senior year. We, graduates, had degrees, but very limited prospects. Numerous applications had not panned out and I knew that the next day when my lease ended, I would no longer have a place to call home.
The weeks ahead weren’t easy.

I gathered up everything I couldn’t carry and put it into storage. Then, because I knew my small university town couldn’t offer me any opportunities, I packed up my car and drove to Southern California to find work. But what I thought would take a week dragged into two, and then four, and 100 job applications later, I found myself in the exact same spot as I was before. And the due date to begin paying back my student loans was creeping ever closer.

You know that feeling when you wake up and you are just consumed with dread? Dread about something you can’t control – that sense of impending failure that lingers over you as you hope that everything that happened to you thus far was just a bad dream? That feeling became a constant in my life.

Days felt like weeks, weeks like months, and those many months felt like an unending eternity of destitution. And the most frustrating part was no matter how much I tried, I just couldn’t seem to make any progress.

So what did I do to maintain my sanity? I wrote. Something about putting words on a page made everything seem a little clearer – a little brighter. Something about writing gave me hope. And if you want something badly enough… sometimes a little hope is all you need!
I channeled my frustration into a children’s book. Beyond the River was the story of an unlikely hero featuring a little fish who simply refused to give up on his dream.

And then one day, without any sort of writing degree or contacts in the writing world – just a lot of hard work and perseverance – I was offered a publishing contract for my first book! After that, things slowly began to fall into place. I was offered a second book deal. Then, a few months later, I got an interview with The Walt Disney Company and was hired shortly after.

The moral of this story is… don’t give up. Even if things look bleak now, don’t give up. Two years ago I was huddled in my car drinking cold soup right out of the can. Things change.
If you work hard, give it time, and don’t give up, things will always get better. Oftentimes our dreams lie in wait just a little further upstream… all we need is the courage to push beyond the river.

Always push yourself. Don’t put limits on yourself. Never give up as it will lead you to success.

How Do We Realize The Eternal – Imperishable?