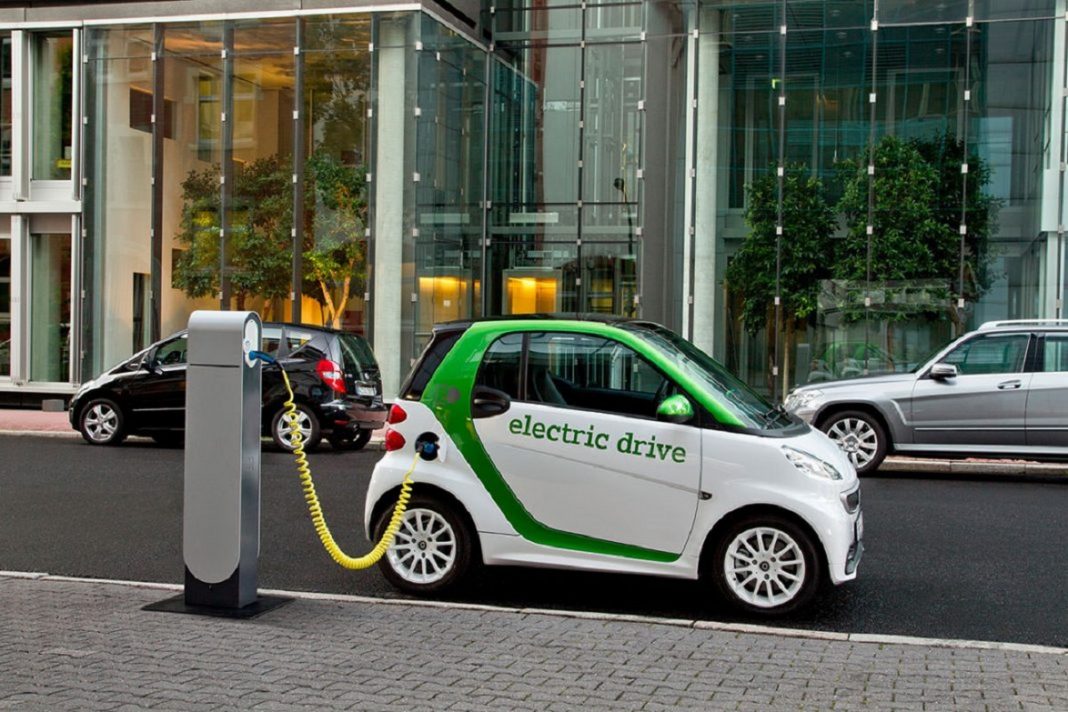 Electric vehicles could decarbonize one of the most polluting sectors of our economy, but they’re bedeviled by one major problem: range anxiety. A new battery design that can charge in just 10 minutes promises to tackle that problem head on. 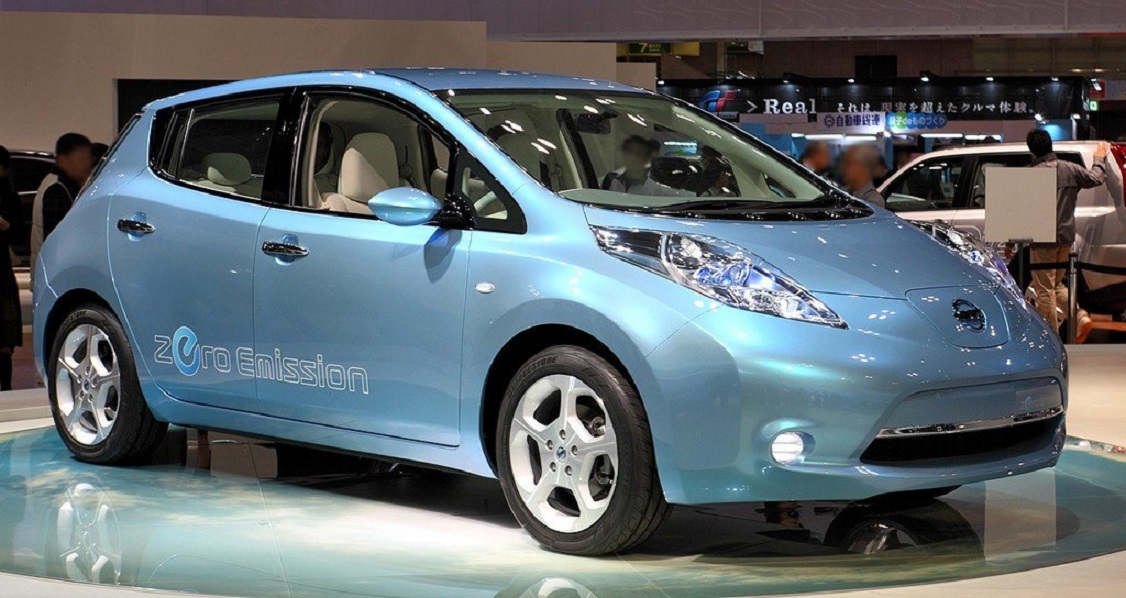 In 2018, the median range for electric cars in the US was just 125 miles, and typical charging times for top-selling models was between 7 and 12 hours, according to CB Insights. That compares with the 400 to 600 miles your average gasoline-powered sedan can cover on a single tank, which takes less than 5 minutes to refuel.

While some high–end electric vehicles (like the most expensive Teslas) are starting to approach those kinds of ranges, it still takes around 50 minutes for a full charge using the most powerful superchargers available. That’s a long time to hang around if you’re doing a cross-country trip that requires multiple pit stops.

The result is range anxiety, where people worry about running out of juice and facing delays due to the long time it takes to recharge their cars. There are two ways to tackle the problem: building higher-capacity batteries or charging existing ones faster.

Bigger batteries are a tricky problem, because vehicles face a balancing act between weight and capacity. After a certain point the extra weight of batteries cancels out the boost in power they provide. There’s plenty of work into batteries with better energy density—how much charge they can hold for a specific weight—but there aren’t any major breakthroughs on the horizon.

Faster charging is also limited by the fact that pumping too much power into batteries in a short period of time can damage them. But new research reported in Joule showed that temporarily increasing the temperature of lithium-ion batteries during charging made it possible to charge them quickly without negative side effects.

“We demonstrated that we can charge an electrical vehicle in 10 minutes for a 200- to 300-mile range,” Chao-Yang Wang, a professor at Pennsylvania State University who led the research, said in a press release. “And we can do this maintaining 2,500 charging cycles, or the equivalent of half a million miles of travel.”

It’s long been known that charging at higher temperatures helps prevent the damaging build-up of lithium plating that happens during fast charging. But it was thought to be unwise to run lithium-ion batteries at high temperatures because it causes their materials to react with each other, degrading the battery.

The researchers found, however, that briefly heating the battery to 140°F during charging and then rapidly cooling it back to room temperature again got around both these concerns, creating a long-lived battery that can be charged to 80 percent in just 10 minutes.

While there’s still a long way to go until the battery makes it into vehicles, Clare Grey, a professor at the University of Cambridge, told the Guardian that the research showed the importance of challenging conventional wisdom.

“The interesting point is that it suggests that the positive effects of heating—reduced lithium plating—outweigh the considerable degradation processes that kick in at higher temperatures,” she said.

Whether the technology can be scaled up remains to be seen, though, and history is littered with promising battery designs that never made it off the lab bench. The tests were done on much smaller batteries than would be used in cars, so it’s not clear if heating larger packs could have unforeseen consequences. 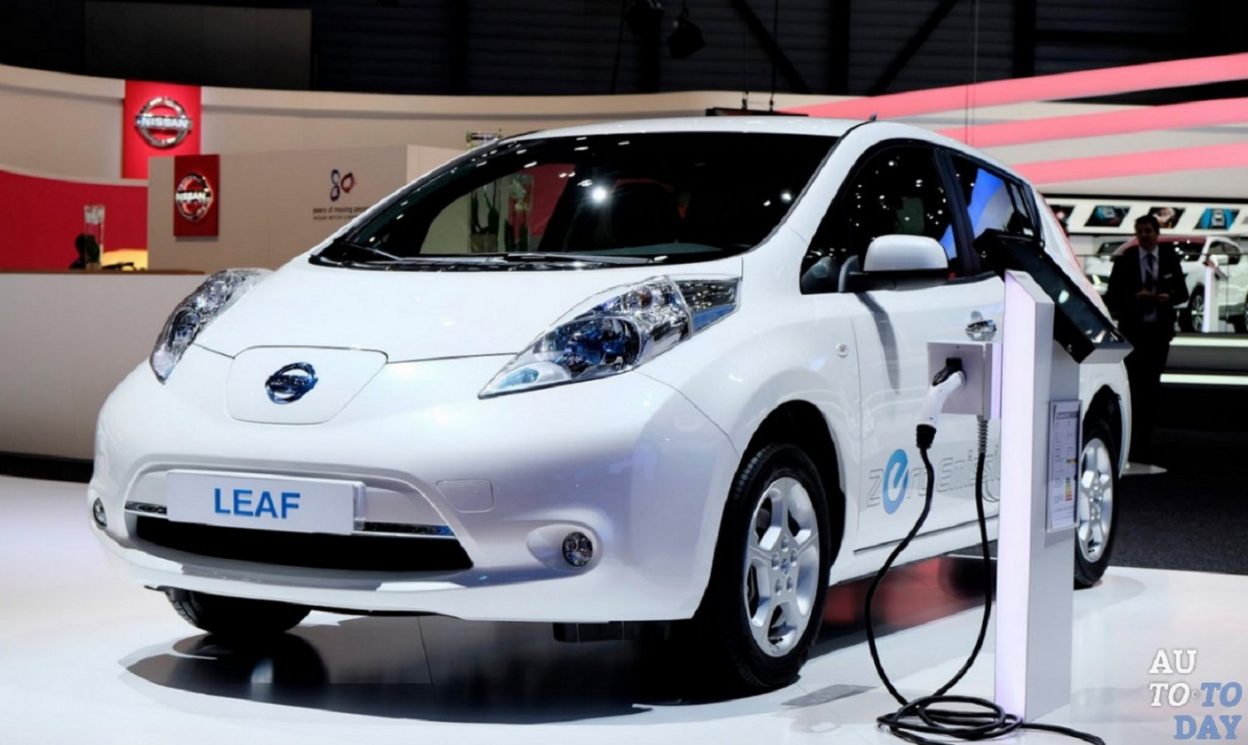 But the team is confident and says they are now looking to cut the charging time even further to five minutes, which puts them on equal footing with the time taken to refuel a gasoline car. Wang thinks the technology will be in vehicles within two to three years.

“If we have a ubiquitous fast-charging infrastructure on the roadside, drivers need no longer worry about the cruise range,” he told the Guardian. “After driving 200-300 miles per charge, one can pick up another 200-300 miles by charging for 10 minutes.” 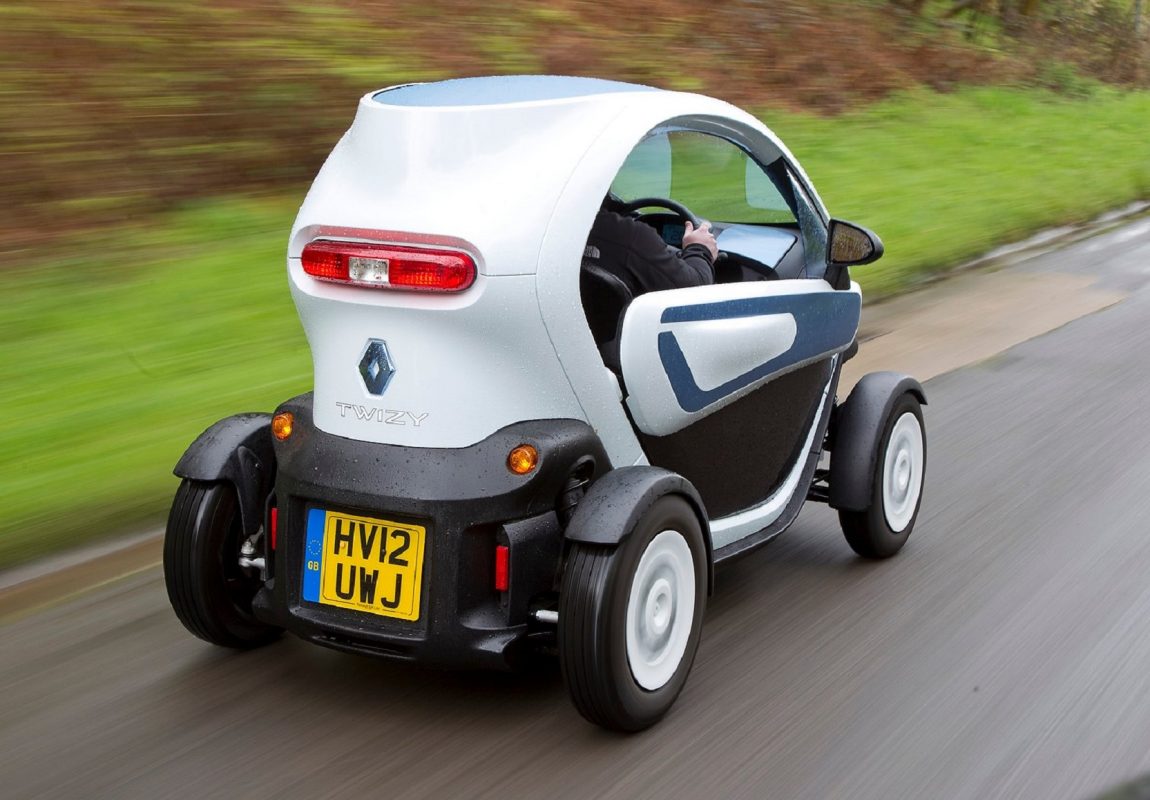 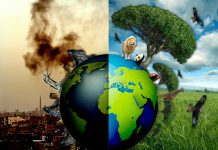 Welcome to 2020: 8 Important Environmental Stories to Follow This Year 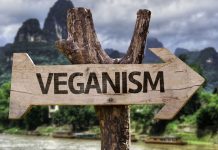 Is vegan design the Next Big Trend? 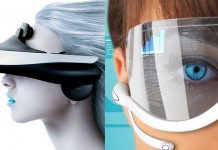 Tech’s Biggest Leaps From the Last 10 Years, and Why They Matter