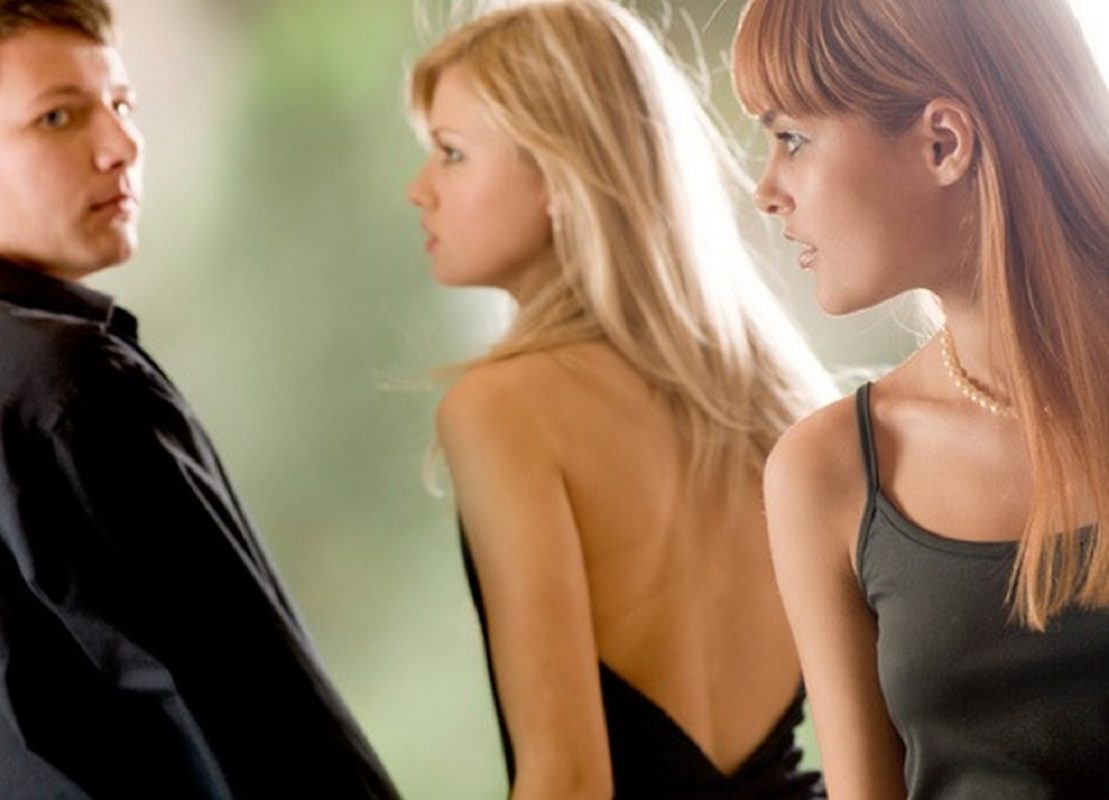 Even when you know that your breakup was the right decision and you’ve happily moved on, it can be painful to discover that your ex has a new girlfriend. It can even make you feel inexplicably jealous. Thankfully, while it sucks, it’s totally normal and the feeling eventually goes away. Here’s why it crops up in the first place.

1. You’re wondering if he’s treating his new partner better than he treated you.

Even when you’ve moved on, it might drive you crazy wondering whether he’s a better boyfriend now than he was when the two of you were together. Is he making more of an effort? Is he being more honest? Why didn’t he act that way when he was with you? The truth is, he may be treating his new girlfriend better because he learned from your relationship. It’s also possible that his new girlfriend doesn’t have the same needs and wants from a relationship that you do. Either way, every relationship is different and there’s no use comparing.

2. You get a little nostalgic.

3. Sponsored: The best dating/relationships advice on the web.

Check out Relationship Hero a site where highly trained relationship coaches get you, get your situation, and help you accomplish what you want. They help you through complicated and difficult love situations like deciphering mixed signals, getting over a breakup, or anything else you’re worried about. You immediately connect with an awesome coach on text or over the phone in minutes. 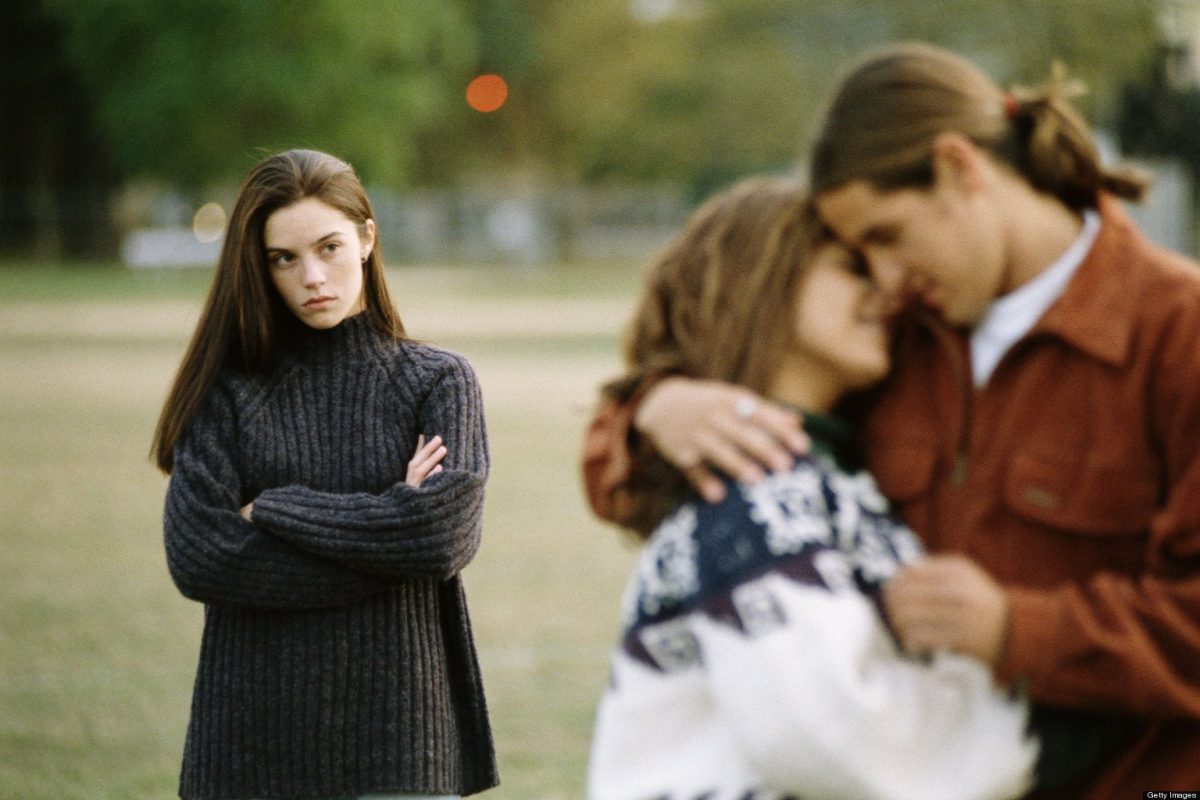 4. Even if the relationship was over a long time ago, it may feel more official when your ex couples up with someone new.

You may have already been seeing other people, but when your ex gets into a new relationship, you might end up reliving some of the pain and hurt you felt when you originally broke up. Opening those past wounds can make you feel jealous of your ex’s new partner even if you’ve already moved on yourself.

5. You question how he could be into someone so different from you.

If your ex’s new girlfriend seems like she’s the complete opposite of you, you might be wondering how he could be into two people so different. You might be jealous of his new girlfriend because you feel like she may have certain qualities that you don’t have, which is ridiculous. You’re amazing as you are.

6. You feel weirded out and confused because his new girlfriend seems a lot li

ke you. Maybe she has a physical resemblance to you or you can tell from her social media pages that she has similar hobbies and interests. Either way, it’s always kind of strange when an ex gets into a relationship with someone who’s so similar to you. It almost feels like he was looking for a comparable replacement.

7. You wonder what he’s changed about himself to be in a new relationship. 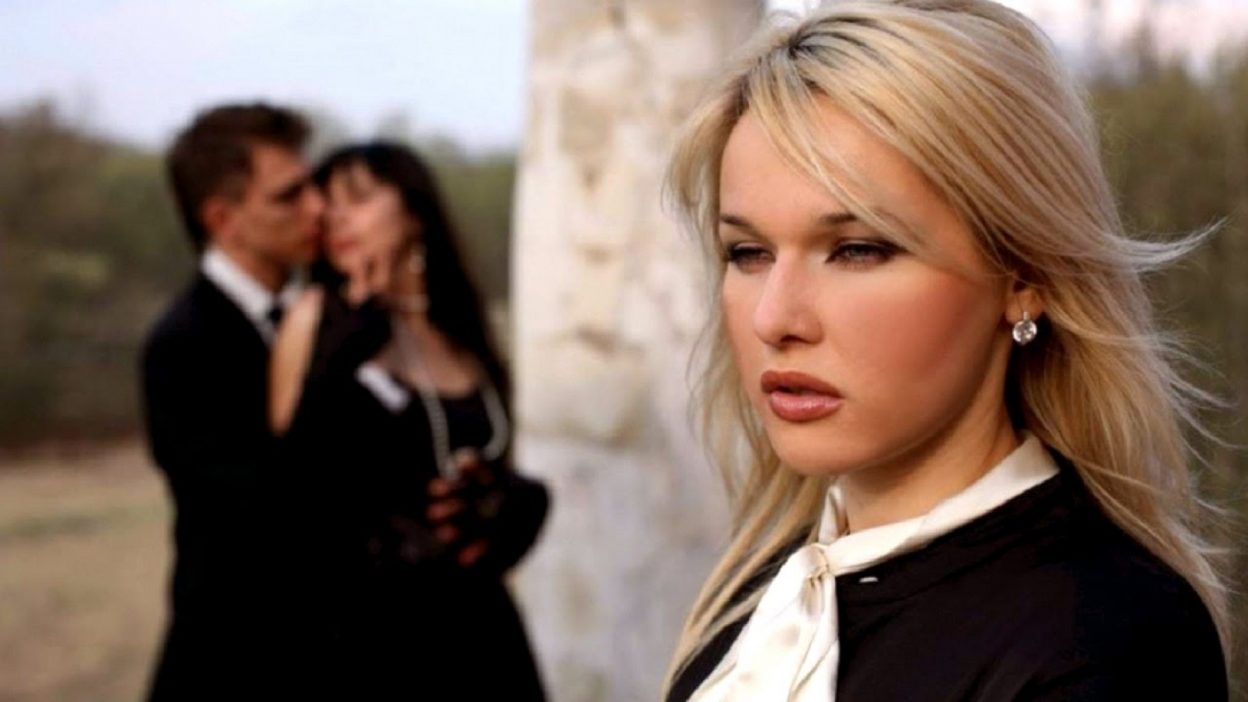 8. You can’t stop comparing yourself to his new partner.

Social media makes it so easy to find out so much information about people online. You may never have met this girl, but you know where she went to college, what she drinks when she’s out at the bar, that she’s into yoga, and many other random facts. Even though you’re over your ex and moved on, you can’t help but see how you measure up to his new girlfriend, and you might even be wondering whether he’s upgraded. Constantly comparing yourself can make you jealous, even when you don’t want your ex back at all.

9. It’s silly, but it’s human nature to want what we can’t have.

This is especially the case when you’re the one who initiated the breaking up in the relationship, or if it was a mutual decision. You might feel jealous of your ex’s new relationship because now that he’s made it official with someone new, he’s off-limits. Even though you don’t want him, the idea of someone else wanting (and having) him might trigger feelings of jealousy and possessiveness.

10. It can be difficult to detach from people, even those who we don’t like anymore or who aren’t safe to be around.

You may still feel some form of attachment to your ex, even when you know that you don’t want to be with them or don’t feel safe around them. Seeing your ex get into a new relationship can trigger those feelings of attachment even when you’ve moved on, which explains why you might feel jealous of his new partner. 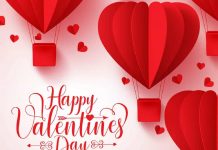 21 Self-Care Gifts For A Relaxing Valentine’s Day (Yes, There’s Wine On This List) 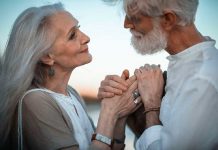 Why more couples are choosing to live apart 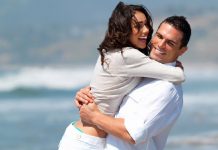 15 Signs Your Partner Is An Enlightened Soul