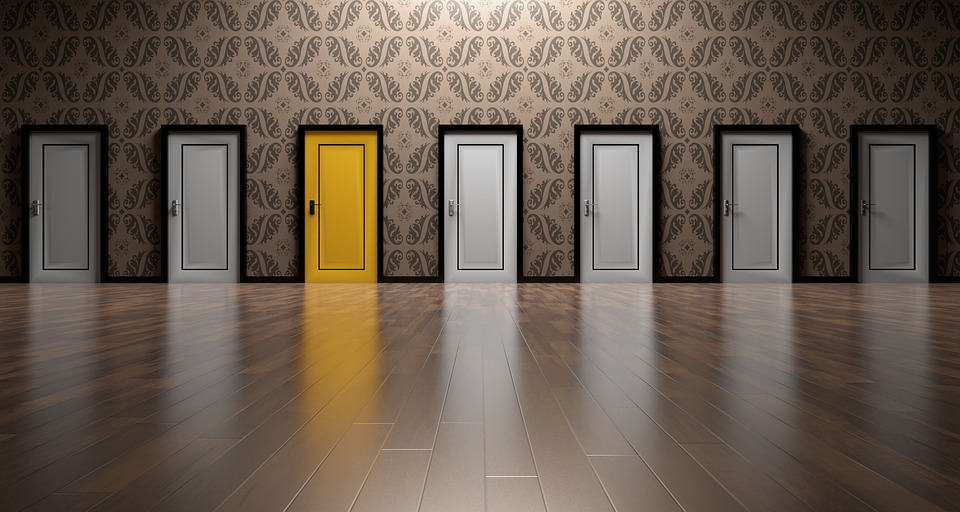 During the mid-1950s when I was a kid, my dad worked in a furniture shop at Spadina and Queen in downtown Toronto. Sometimes, I got to go to the shop with him and I made a bit of pocket change running to the restaurant and getting coffee for everybody. I would pass the rest of the day away just hanging around the store, not doing much of anything and not paying much attention to all the hustle and bustle of people and things that were all around me.

One day, as my dad and I were driving to the shop, I looked out the passenger window of the car and I saw an old man standing at the street corner. For some reason, our eyes met and held for about twenty seconds as we went by the corner. There was nothing fearful about this man but it was a significant encounter for me. Up to that point in my life, I had given no thought to anyone I saw on the street, in stores or anywhere else. My life was my family and my friends on the block and that was it. I had no interest in anyone beyond that circle.

But I was intrigued by that old man. For the first time, I had an empathy and an interest in what that person was all about. What kind of life had he lived? Where had he been in his time? How had he come to this corner just at the moment I was going by?

Over the years I had long forgotten about this old man, but he came to mind for me recently and I remembered those twenty seconds or so that I looked into the eyes of a stranger and wondered what he was all about.

It seems we are all so busy these days. There are so many details, so many calls to make and so many things to look after that we barely have time for sincere and genuine interest in others.

We are inundated by warnings from great thinkers in our society encouraging us to ‘stop and smell the roses’. But I’m afraid it has taken me decades to really appreciate the wisdom of these words.

If I ever have the opportunity to speak to a young person today, I do my best to convey this message. But unfortunately, young people are too busy to heed good advice. Much like I was so many years ago. Youth indeed is so often wasted on the young.

If I had the chance, I would tell young people to stop what they are doing and look around. I would tell them to try as hard as they could to fully understand what is right in their line of sight, what is in the range of their hearing at the moment, what is in their immediate reach and grasp.

I would like so much to tell people, especially young people, that if you are thoughtless and indifferent to others on your road in life, then you are missing life itself. Do not be intrusive or tactless, for heaven’s sake, but take a moment and ask someone, how did you come here or how did you get into this business?

No matter what that person tells you, their answer will make you richer. You can grow emotionally, you can excel as a person and you can be wealthy by every measure if you just appreciate the gifts that people and life all around you are ready to give right at this moment just by their simple presence.

We should appreciate that great symphonies were written from only seven simple notes that God gave the entire universe. We should know that great works of art are measured by the emotions they evoke, not just how they look next to the plant stand.

We should never forget that heartache cannot be cured but can be eased by someone willing to give genuine sympathy. The true greatness of joy can only be known when it is shared with others.

Recently, I attended a trade show at the convention center in downtown Toronto. During the lunch break, I went to a book sale along the trendy Queen West area. I was thinking about returning to the show or carrying on my walk when I realized I was standing at the corner of Spadina and Queen. At that moment a car went by and I caught the eye of a young boy looking at me from the passenger window. We looked at each other for about twenty seconds before the car disappeared around the corner. I wondered if that boy was thinking about what sort of person I was.

And I realized that I was now an old man. Like the man, I saw so many years ago.

Before I returned to the trade show, I stopped at a florist. I bought a rose and put it in the lapel of my jacket. For some reason, I felt it was the most important thing I would do for the rest of the day.

Slots Not on Gamstop for Casino Players