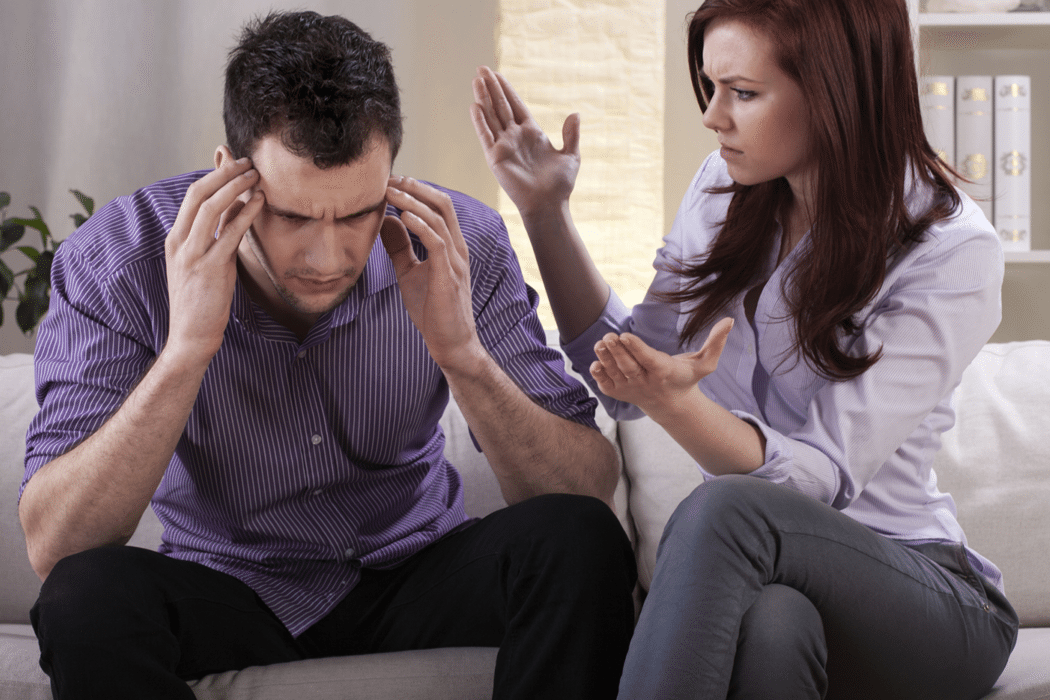 When you overthink you tend to think more negatively than positively. This, in turn, makes you assume the worst and you become paranoid. Paranoia, though may seem innocent enough at first, inevitably destroys all romantic relationships. Jealousy creates a relationship of broken trust, lost connection and an inability to openly communicate.

Your boyfriend may be showing signs of being too paranoid by acting selfish in the relationship, showing jealously towards your friends and family, or overreacting to an extreme level. His doubting of you and your relationship without real evidence or cause can lead to hardships in the relationship, no matter how understanding you may be.

Paranoia is an overactive fear response, therefore the person feeling it may hone in on their own concerns or problems without regard for others. He may feel like he has to constantly worry in order to protect himself in the relationship and it keeps him from being compassionate, vulnerable and open with you. Your boyfriend will become defensive quickly to do what he can to protect his feelings. In turn, his inability to treat you with love and respect may cause you to have resentment and react in selfish ways. You may snap on him without realizing you have built up feelings of anger. 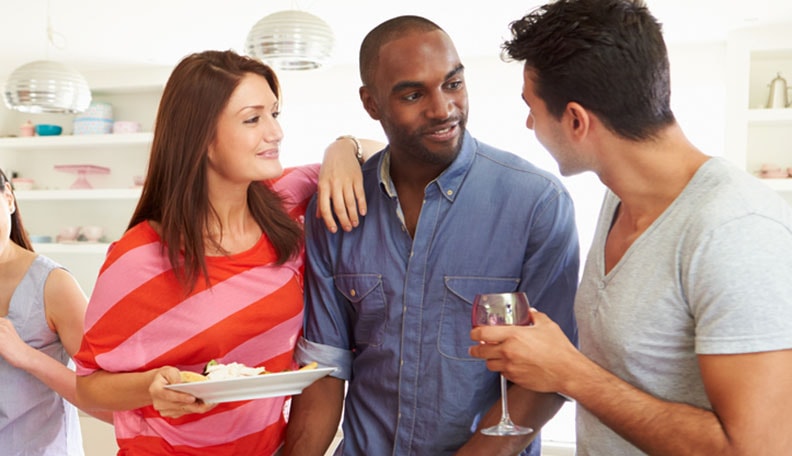 If the slightest thing doesn’t go your boyfriend’s way, he will react as if it is the end of the world. He will automatically start blaming you for the problem and accuse you of things that you may have never done. His paranoia causes him to jump to conclusions that are not there, however he becomes impossible to reason with. His opinion is the only absolute truth in the end and nothing you do or say can change it. For example, he may hear you speaking to your boss on the phone. A paranoid boyfriend will panic and immediately assume you are cheating on him without any real evidence.

Problems that should be easy to resolve in most relationships end up causing huge problems in yours. Your boyfriend may bring up the past, talk down to you, or accuse you of things that didn’t happen. Instead of finding solutions, he only complicates the problems further. Even if the problem does get solved, it is never fully let go of and can still cause problems later on. He is paranoid about the relationship, so he tries to control it so he will not get hurt in the end. He will make you feel that you need to constantly apologize when you have done nothing wrong. 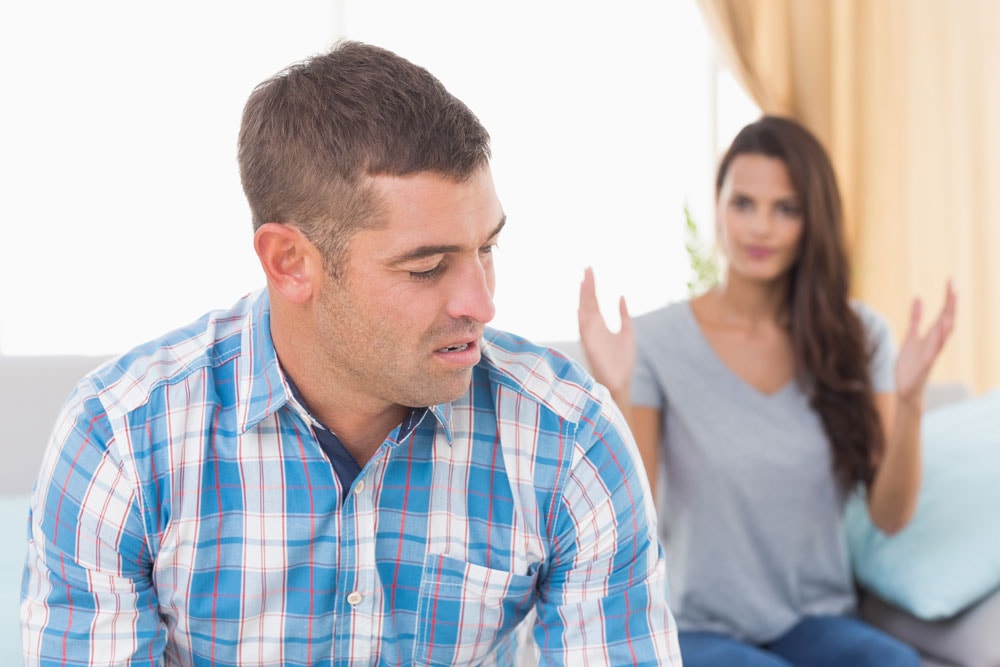 He is blocking himself for any feeling of happiness because of his anxiety, fear and doubt. He overthinks each situation and builds up unrealistic expectations, and when they come crashing down he feels deflated with disappointment. This is why he can never be happy. The unhappiness quickly will also rub off onto you. You will feel unhappy because he is miserable and also feel doubt about the expectations you put on the relationship, even if they are reasonable. He may make you second-guess the happiness you once felt and instead your feelings will flood with disappointment. No relationship can sustain this much unhappiness on a day to day basis.

You may have never considered yourself to be the type to be jealous, paranoid or anxious. However after some time in this relationship, you begin doing small things you normally never would. You worry about where your boyfriend is, criticize his every move, and check his phone often. This is all signs that his paranoia is rubbing off onto you and making you crazy. You begin to act like someone else and begin to lose your true self. Paranoia crushes your inner voice and takes over all control. You will have problems expressing your true feelings, handling conflicts with rationality, and begin to feel overwhelmed and defensive. 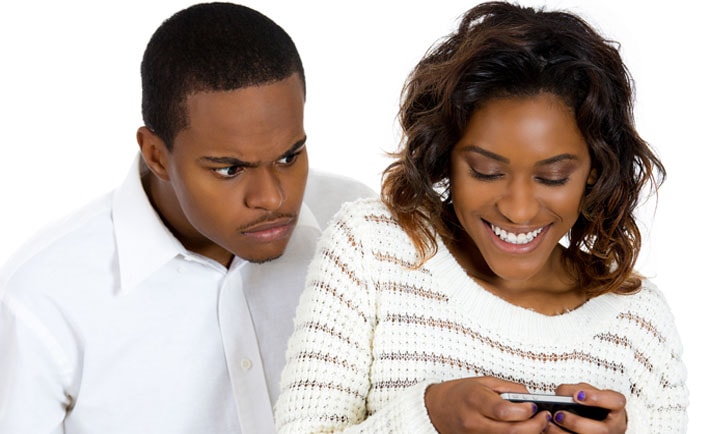 When you two first met there may have been a strong bond that really bought you two together. However over time, you realized he had trust issues that caused him to be overly jealous. The connection you had with him begins to deteriorate because you feel you cannot be open and honest in your relationship anymore for a fear of him breaking down. The lack of solid communication only will continue to ruin the relationship. Trust is a huge part of dating, and if he cannot get over his paranoia then you will be unable to recreate that strong bond.

Do you constantly feel like you are walking on eggshells whenever you are around him? Do you sensor yourself so that you don’t say something that may set him off? The anger and friction that lies in your relationship is a sign of lost trust and insecurity, fueling his paranoia that much more. Unnecessary drama becomes rampant because he has a heightened interpretation of each situation. He analyzes every little thing you do and always takes it to heart. He creates problems that are never even there. As a couple, you both forget to live, enjoy each other, and have a relationship because you are too worried, paranoid and upset.

Building trust in your relationship may help weaken your boyfriend’s anxiety and paranoia. However, if it does not begin to go away and it continues to hurt your own mental health then it is time to move on. Remember, your health and happiness is always the top priority.