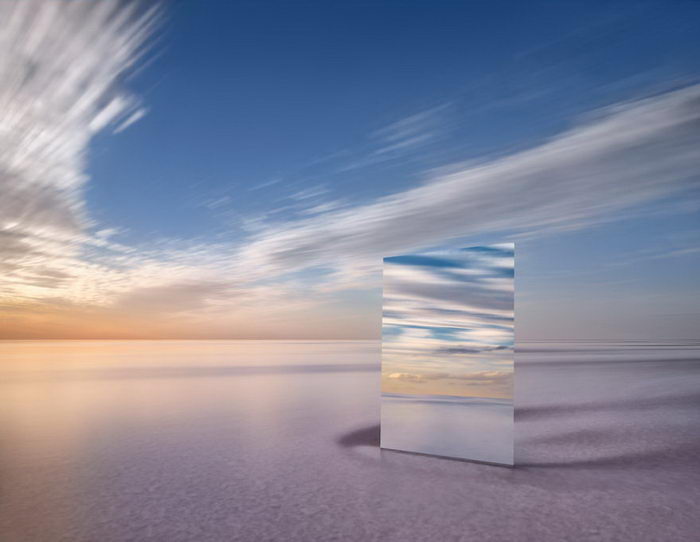 Theoretical physicist Sean Carroll believes that parallel universes exist, and says that humans may be able to travel between them fairly soon. Carroll first publicly shared his thoughts last year on the Joe Rogan Experience Podcast, but will soon be departing on a speaking tour across Australia to share the specifics of this theory with a live audience.

His speaking tour will also focus on his new book, Something Deeply Hidden: Quantum Worlds And The Emergence Of Spacetime.

In the promotional material for his tour, “Our Preposterous Universe,” Carroll asks, “What are the chances a gazillion atoms would bundle together to build ‘sentient little sacks of anxiety’ capable of asking the big questions – but not answering them?” 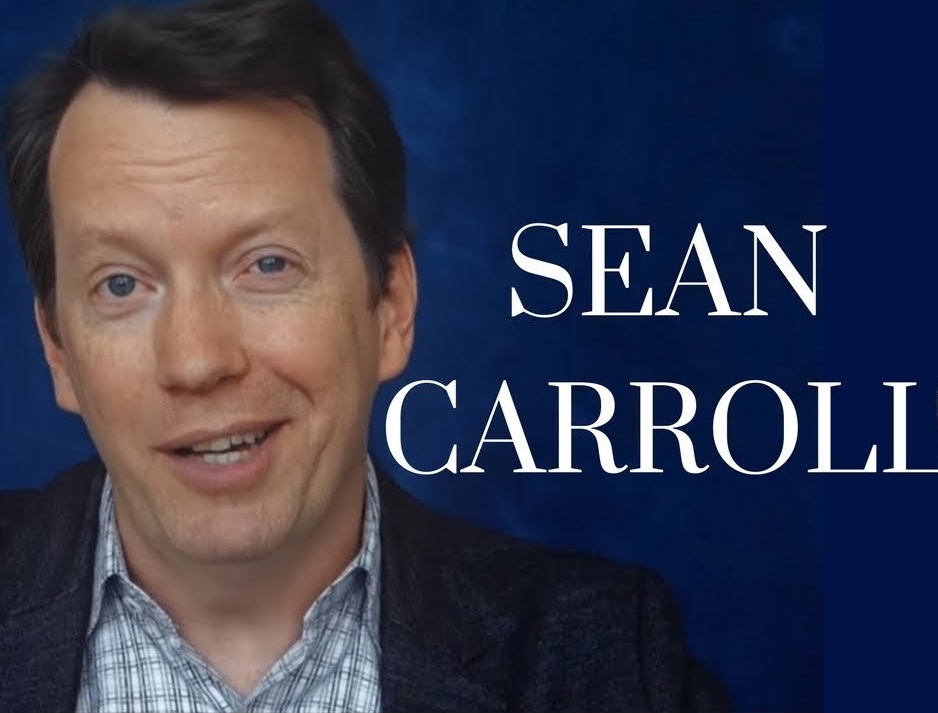 Carroll has also pointed to a strange theory which suggests that the universe will instantly disappear and be replaced by something more confusing if anyone discovers its purpose.

Carroll uses Bell’s theorem, a fundamental construct in quantum mechanics, to support his theory of the multiverse. Bell’s theorem seeks to explain situations where particles interact with each other before becoming entangled, and then going their separate ways. 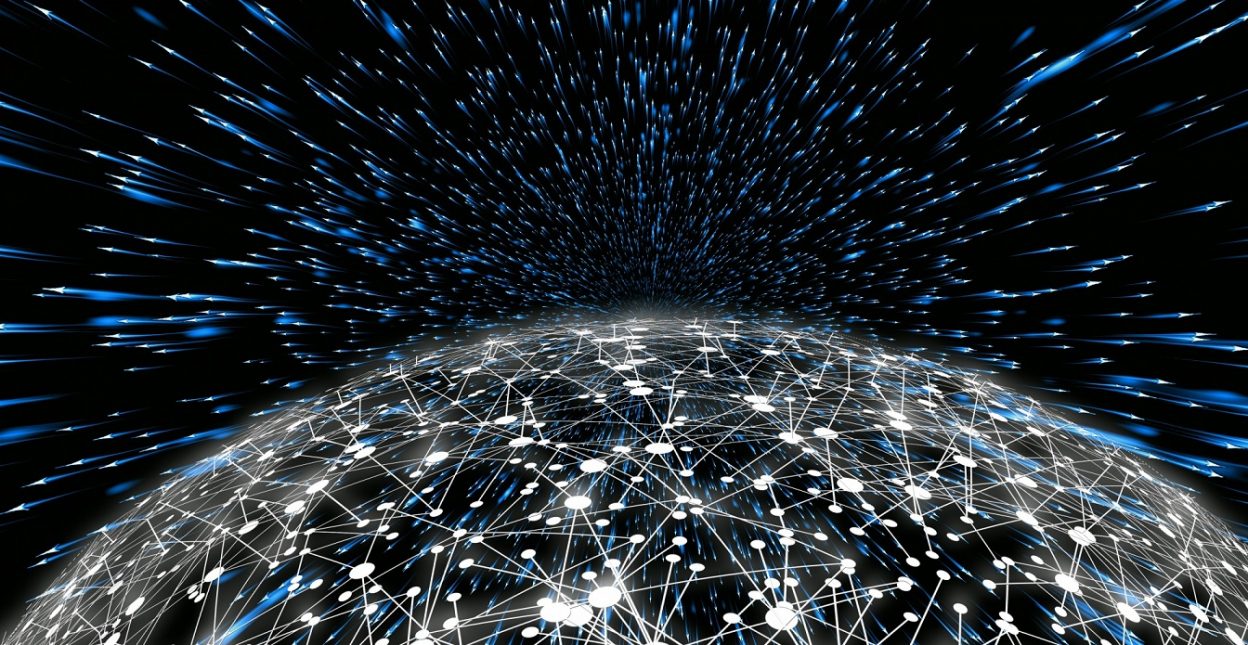 “Not every world you imagine actually comes true. There are still equations, physical rules, patterns that must be obeyed. Some possible alternate worlds can come true. But not all of them. What we have empirically are probabilities. You cannot predict what will happen next. But you can predict the probability,” Carroll said.

“We see our world, and we have an idea of what’s going on. We demand our theories of physics respect that. But that’s really not the right way to think. It’s the other way around,” he added.

Carroll believes that humans are approaching a point where we actually have the technology to prove such things.

“Now we’re getting better at that. Technology has improved. Maybe things are going to change,” Carroll says.