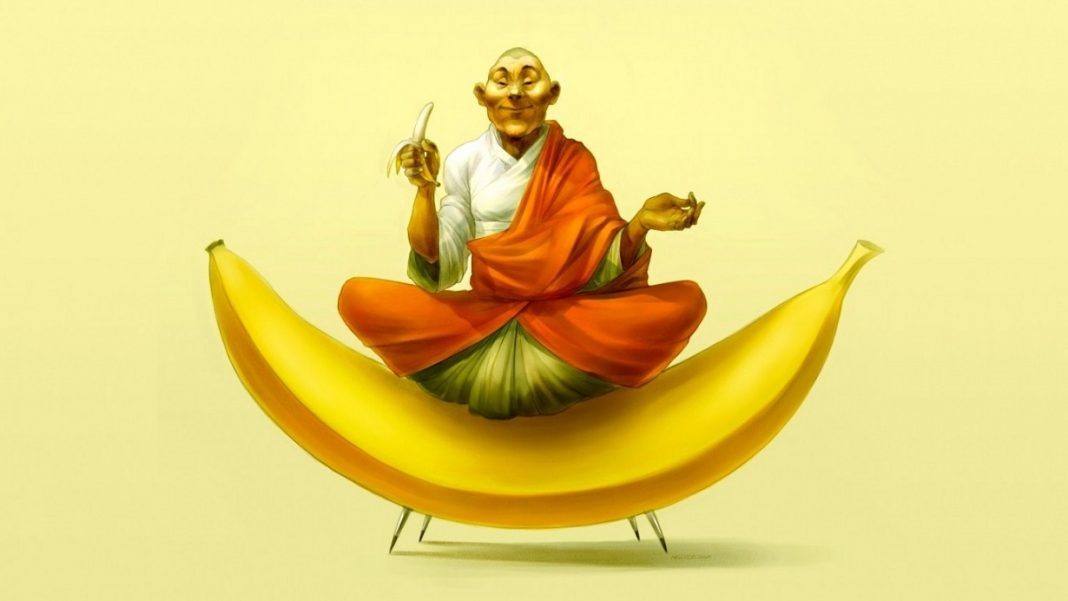 A growing number of people are choosing to reduce or eliminate animal products in their diet.

As a result, a larger selection of plant-based options have become noticeable at grocery stores, restaurants, public events, and fast food chains.

Some people choose to label themselves as “plant-based,” while others use the term “vegan” to describe their lifestyle. As such, you may wonder what the differences between these two terms are.

This article examines the differences between the terms “plant-based” and “vegan” when it comes to diet and lifestyle.

History of the Plant-Based Movement

The term “vegan” was created in 1944 by Donald Watson — an English animal rights advocate and founder of The Vegan Society — to describe a person who avoids using animals for ethical reasons. Veganism refers to the practice of being vegan. 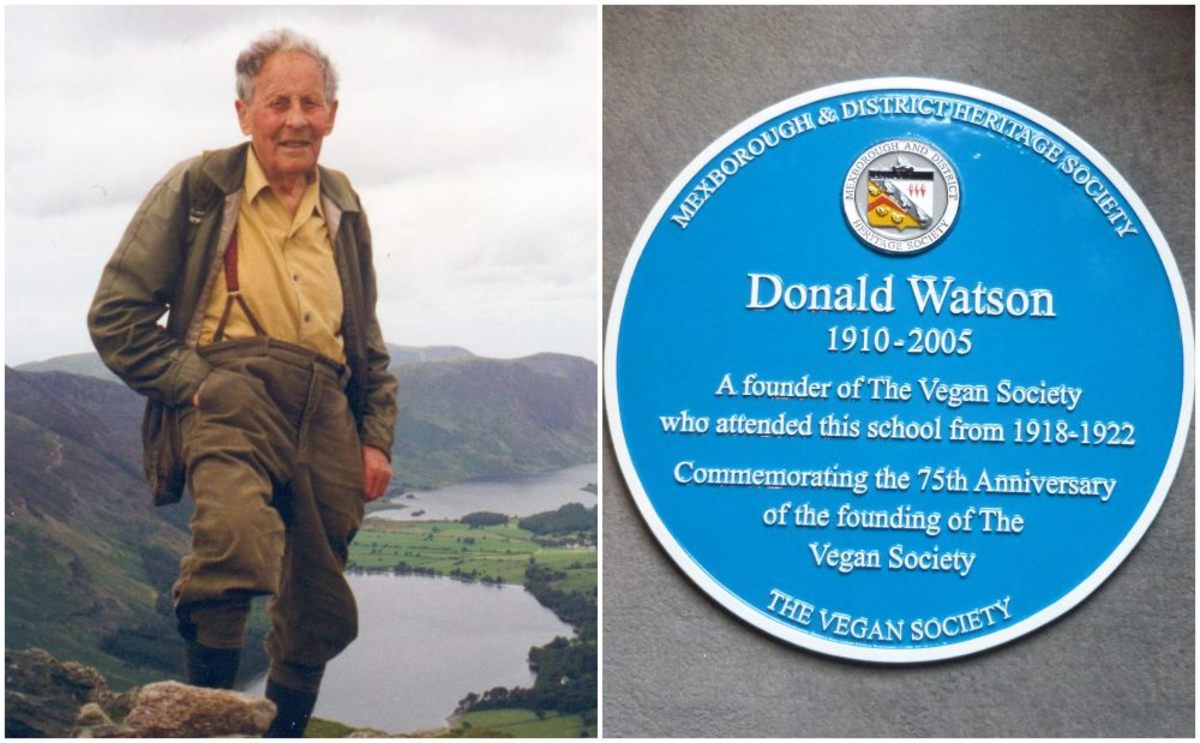 Veganism expanded to include a diet that excluded animal-derived foods, such as eggs, meat, fish, poultry, cheese, and other dairy products. Instead, a vegan diet includes plant foods like fruits, vegetables, grains, nuts, seeds, and legumes.

Over time, veganism grew into a movement based not only on ethics and animal welfare but also environmental and health concerns, which have been validated by research.

People have become more aware of the negative effects of modern animal agriculture on the planet, as well as the potential negative health effects of eating a diet high in processed meat and choosing saturated over unsaturated fats.

In the 1980s, Dr. T. Colin Campbell introduced the world of nutrition science to the term “plant-based diet” to define a low fat, high fiber, vegetable-based diet that focused on health and not ethics. 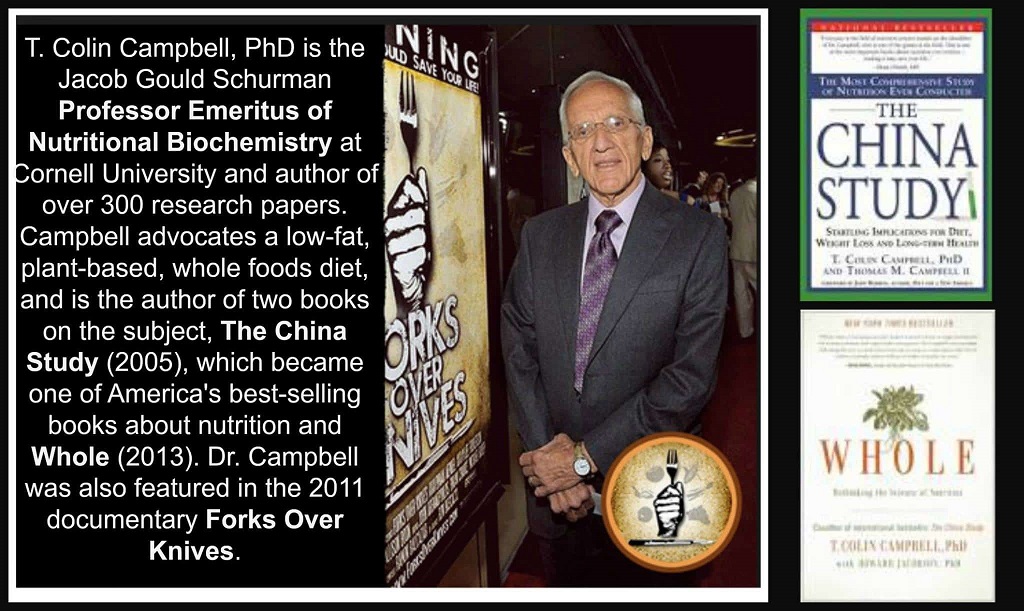 Today, surveys indicate that approximately 2% of Americans consider themselves vegan, the majority of whom fall into the Millennial generation.

The plant-based movement began with veganism, a way of living that aims to avoid animal harm for ethical reasons. It has expanded to include people who make dietary and lifestyle choices to minimize harm to the environment and their health. 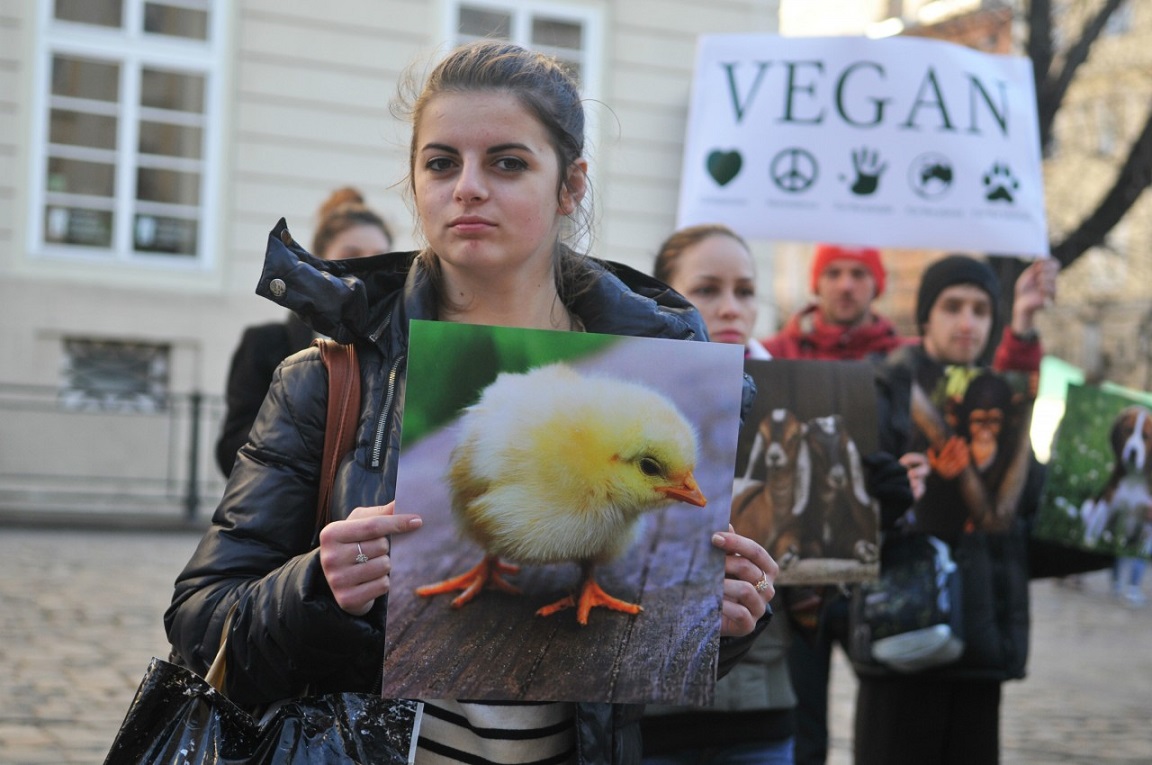 Although a number of definitions are circulating, most people agree upon some specific differences between the terms “plant-based” and “vegan.”

What It Means to Be Plant-Based

Many people use the term “plant-based” to indicate that they eat a diet that either entirely or mostly comprises plant foods. However, some people may call themselves plant-based and still eat certain animal-derived products.

Others use the term “whole foods, plant-based” to describe their diet as being made up of mostly whole plant foods that are raw or minimally processed.

The “whole foods” part is an important distinction, as so many processed vegan foods exist. For instance, certain varieties of boxed mac and cheese, hot dogs, cheese slices, bacon, and even “chicken” nuggets are vegan, but they would not fit on a whole foods, plant-based diet.

What It Means to Be Vegan

Being vegan reaches beyond diet and also describes the lifestyle that one chooses to lead on a daily basis.

Veganism is generally defined as living in a way that avoids consuming, using, or exploiting animals as much as realistically possible. While this leaves room for individual preferences and barriers, the overall intent is that minimal harm is done to animals through life choices.

In addition to excluding animal products from their diets, people who label themselves as vegan typically avoid purchasing items that were made from or tested on animals.

This often includes clothing, personal care products, shoes, accessories, and household goods. For some vegans, this may also mean avoiding medications or immunizations that use animal byproducts or have been tested on animals.

“Plant-based” refers to a diet that solely or primarily consists of plant foods. A whole foods, plant-based diet also excludes oils and processed packaged foods. “Vegan” indicates that animals are excluded from the diet, products, and lifestyle decisions.

You Can Be Both Plant-Based and Vegan 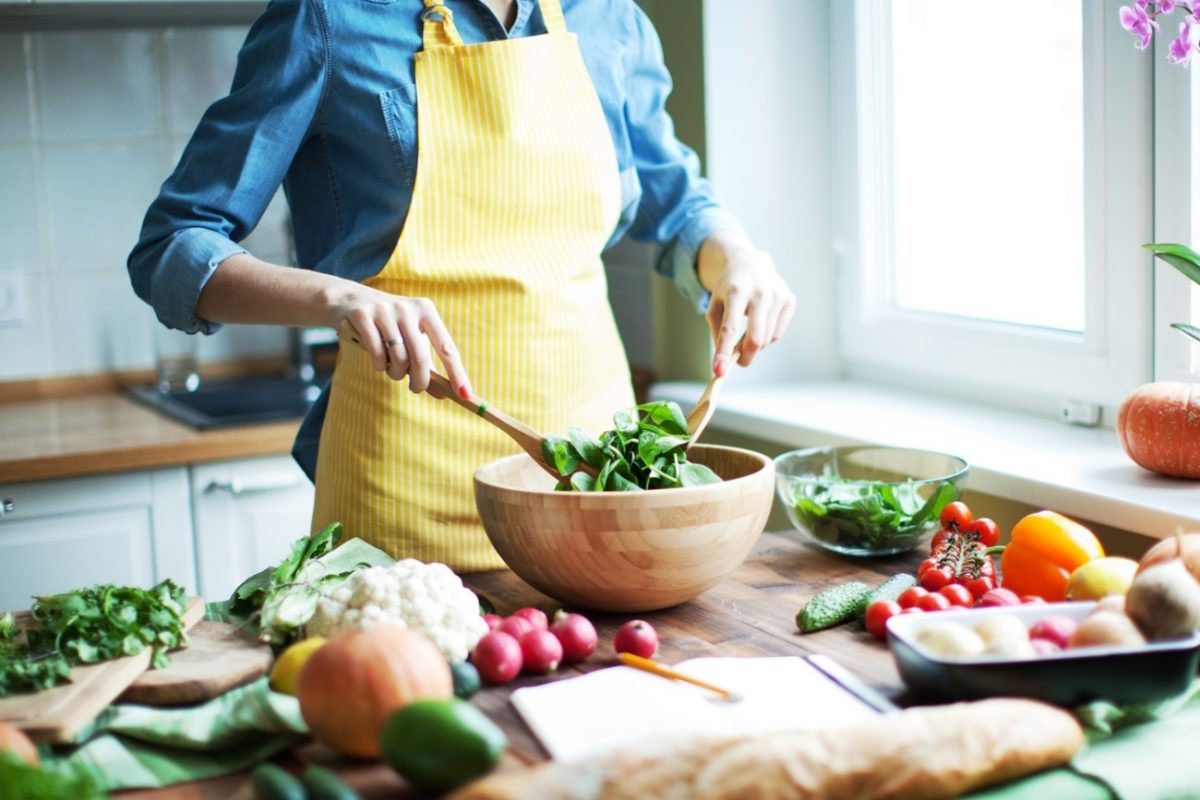 It’s possible to be both plant-based and vegan, as these terms are not meant to divide people based on the lifestyle they choose.

Many people may start out as vegan, avoiding animal products in their diet primarily for ethical or environmental reasons, but then adopt a whole foods, plant-based diet to achieve their health goals.

On the other hand, some people may start out eating a whole foods, plant-based diet and then decide to expand into veganism by aligning the rest of their lifestyle, avoiding animal products in other non-food areas as well.

Being plant-based and vegan can go hand-in-hand. Some people may start out as one and adopt the intentions or ideas of the other approach, applying ethical, health, and environmental considerations to their lifestyle as a whole.

Many people are choosing to reduce or eliminate the number of animal products they consume. While some people choose not to label their dietary choices, others consider themselves plant-based or vegan.

“Plant-based” typically refers to one who eats a diet based primarily on plant foods, with limited to no animal-derived products. A whole foods, plant-based diet means that oils and processed packaged foods are likewise excluded.

The term “vegan” extends to one’s lifestyle choices beyond diet alone. A vegan lifestyle aims to avoid causing harm to animals in any way, including through products used or purchased.

Someone who is vegan also tends to take into account the potential negative environmental effects of animal products.

While these two terms are fundamentally different, they share similarities. Additionally, both are increasing in popularity and can be healthy ways of eating when planned properly.