The present age as per Hindu Tradition is the Kali Yuga. Kali has numerous meanings – anger, suffering, grieve, hurt, confound and confuse. Please note that this is not the Goddess Kali (Kaali). It is the demon Kali. Hindu scriptures state that there are five places where Demon Kali resides in Kali Yuga. 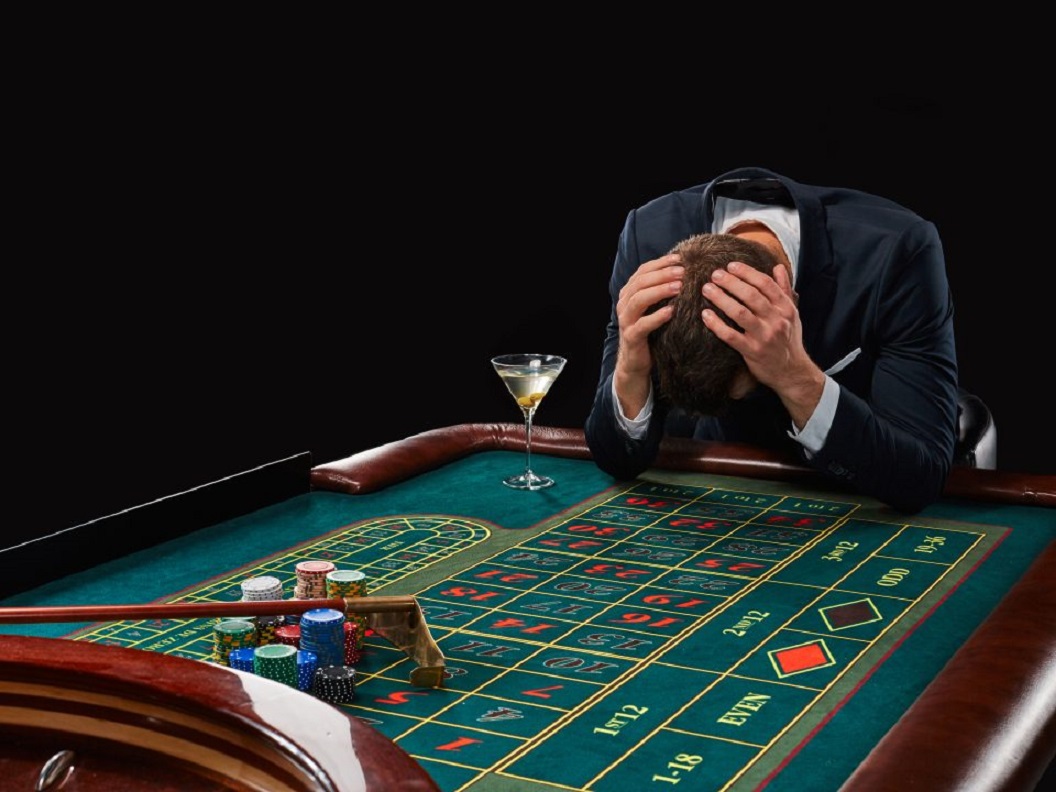 It is believed that for the welfare of humans and other living beings, the domain of Kali has been restricted to five areas. It was King Parikhshit, the Grandson of Arjuna and son of Abhimanyu that decided on the five places that Demon Kali can reside. 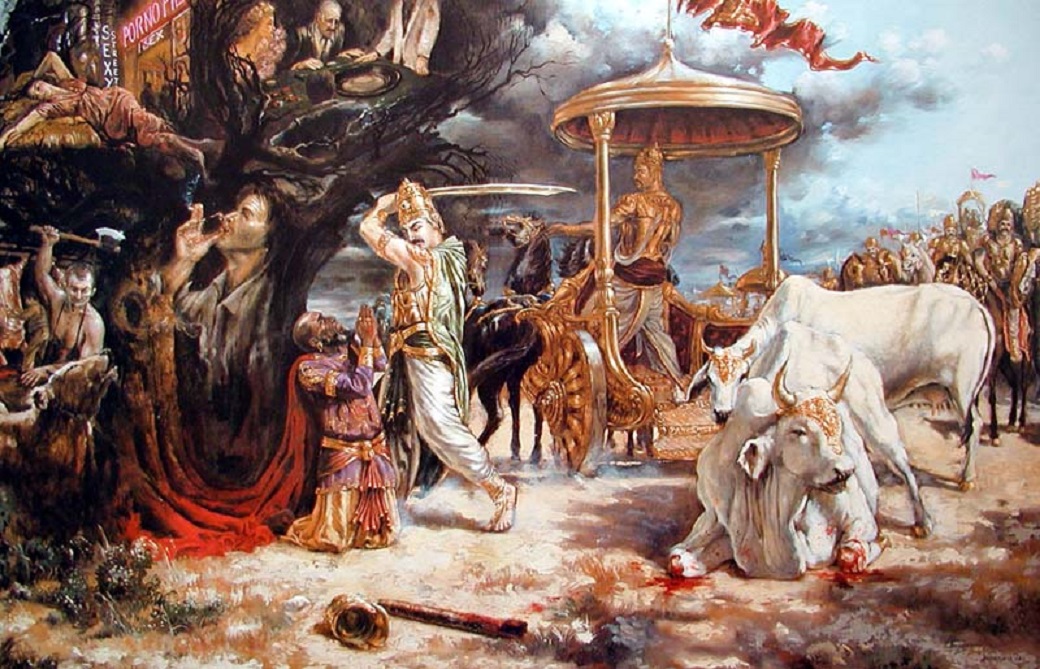 Parikshit was about sent his arrow on the king, suddenly the cow turned into Mother Earth, Bull turned into Dharma and the king turned into Kali.

Kali pleaded with the Parikshit that he was forced to attack mother earth and dharma as it is Kali Yuga.

Kali then asked Parikshit to spare him and decide domains in which he can reside.

Parikshit then asked Kali to decide where there is violence, alcohol, prostitution, gold (avarice) and gambling.

All the important persons in the Mahabharata were an incarnation of devas (demigods) or Asuras (Demons). Duryodhana, the eldest of the Kaurava brothers, was an incarnation of Kali. We can find that Duryodhana was interested in all the above give things. 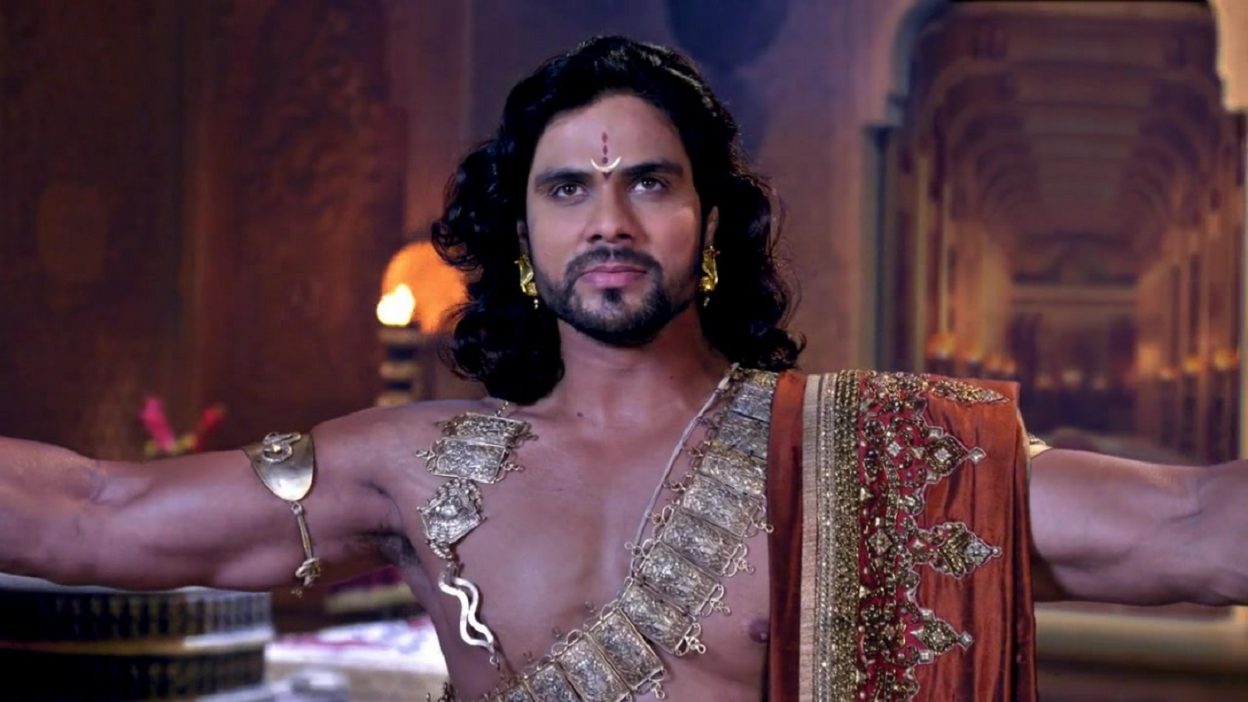 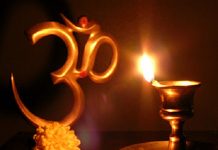 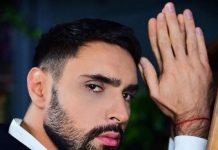