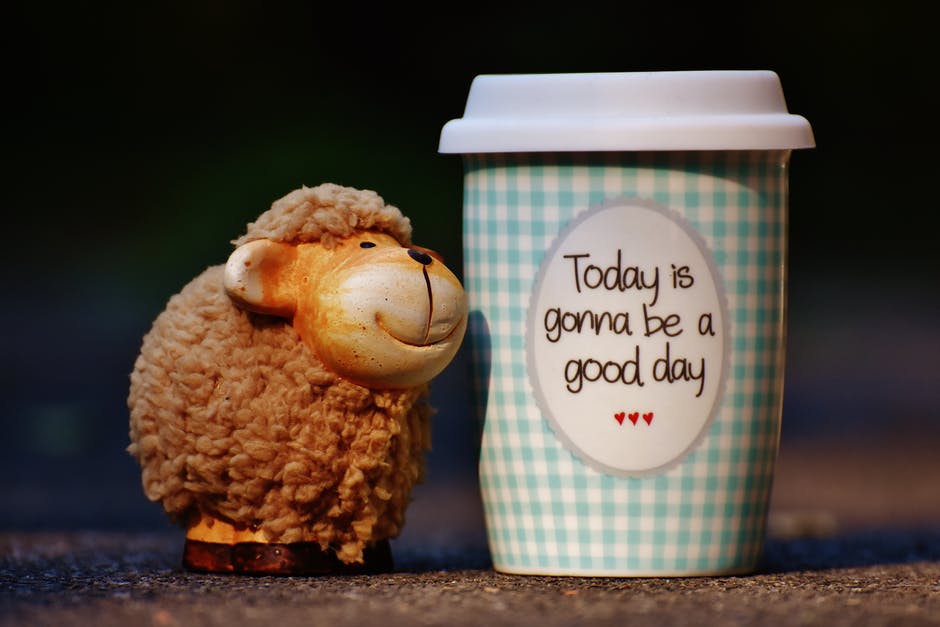 God instilled a treasure in every person. We should take time to acknowledge a person’s good qualities, asking God to show the way He sees the person. Then we will see the treasure in them

A man was exploring caves by the seashore. In one of the caves, he found a canvas bag with a bunch of hardened clay balls. It was like someone had rolled clay balls and left them out in the sun to bake. They didn’t look like much, but they intrigued the man so he took the bag out of the cave with him.

As he strolled along the beach, he would throw the clay balls one at a time out into the ocean as far as he could. He thought little about it until he dropped one of the balls and it cracked open on a rock. Inside was a beautiful, precious stone.

It’s like that with people. We look at someone, maybe even ourselves, and we see the external clay vessel. It doesn’t look like much from the outside. It isn’t always beautiful or sparkling so we discount it. We see that person as less important than someone more beautiful or stylish or well known or wealthy. But we have not taken the time to find the treasure hidden inside that person by God.

May we not come to the end of our lives and find out that we have thrown away a fortune in friendships because the gems were hidden in bits of clay.

See the Goodness in Others

May we see the people in our world as God sees them.

Another article of never judging a book by its cover. We just see a person’s outer appearance not what is inside them. We must try to see the goodness in others. There’s a hidden treasure in every person. May we treasure every friend we have.

Productive Ways You Can Spend Your Weekend

Everyday Things That Are Actually Good For Your Overall Well Being

How to Order Clothes Online and Save Money?