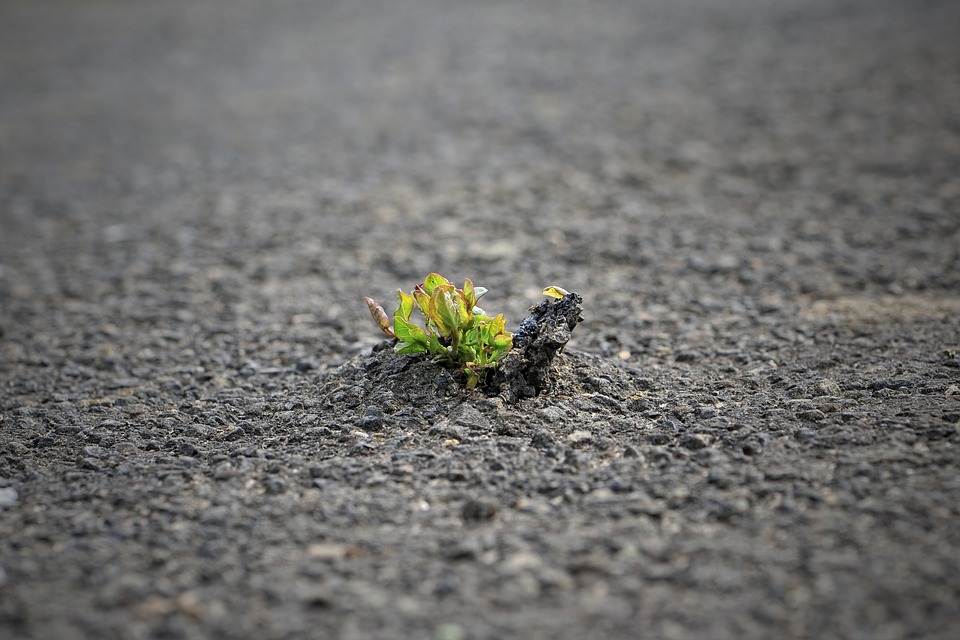 You are Stronger Than You Think

This story will inspire you to push yourself. You can do more than you think. Must read this inspirational four fingers pianist, and see that you’re braver than you believe and stronger than you think.

What do you do when you’re born with two digits on each hand and your legs are amputated at the knees when you’re three? Well, if you’re Hee Ah Lee, you become a concert pianist. She is quite a pro at it now, and you’ll love hearing her play… watch this video below:

Hee Ah Lee was born with severe physical deformities. She only had two fingers on each hand. And her legs ended at her knees. Her doctors didn’t expect her to live.

But she did live. At the age of six, she started to play the piano. At the time, her four fingers were very weak. She couldn’t even hold a pencil. Her mother hoped playing the piano would strengthen her grip.

It worked. But more than that, Lee found a calling. She now tours the world, playing for stunned audiences. She plays pieces that would be difficult for able-bodied pianists.

The videos are real and Hee Ah Lee is Authentic. It is the story of a mother and a daughter who have overcome odds from the very beginning.

Lee’s mother became unexpectedly pregnant while married to a disabled man.  Doctors told her that because of a medication she had been taking her child would not be normal.  She elected to continue with the pregnancy and in 1985 in Seoul, South Korea, little Hee Ah Lee was born with only two fingers on each hand, disfigurement of her legs, and slight brain injury.  The hospital told Sun that she could not care for the child at home and relatives wanted her to place the child for adoption in a foreign country.  Sun thought her baby was beautiful, however, and was determined that she would live a successful life.

When Lee was a pre-schooler her mother decided that she wanted her daughter to take piano lessons and for two reasons.  One was that she felt it would help her strengthen her hands so she could hold a pencil.  The other was that she felt that if she could master the piano, she could master anything.   For six months piano schools turned them down than the one teacher who did accept the task got discouraged and wanted to quit.  It became a three-month contest of wills between mother and daughter that led to a confrontation in which Sun actually threw her daughter on the floor in frustration.  She said Lee got back up on the piano bench and for the first time playing the children’s song she had been trying to learn.  That was the turning point and one year later Lee won the grand prize in a piano concert for Kindergartners. It was at age 7 that Lee won Korea’s 19th National Handicap Conquest Contest and was presented with her award by the President of Korea.

Today Lee is 22, has won numerous awards, and is a widely travelled concert pianist with more than 200 appearances.  Her first album titled “Hee-ah, a Pianist with Four Fingers” was to be released in June 2008.

Lee gives tribute to her mother for challenging her to master the piano and said that although her training was difficult, “as time went by, the piano became my source of inspiration and my best friend.”

In this story, you learned to push yourselves again and again. Your strength will not come from what you can do. It comes from overcoming the things you once thought you couldn’t. Many people will motivate you, but always remember that motivation comes from within. Always believe in yourself. You are stronger than you think. I hope that this inspires you a lot.

This Is Exactly Why Clean Coal Is A Joke

Pets and Their Spiritual Impact on Our Lives